Carthage was founded in the 9th century B.C. on the Gulf of Tunis. From the 6th century onwards, it developed into a great trading empire covering much of the Mediterranean and was home to a brilliant civilization. In the course of the long Punic wars, …

Before the Roman annexation of Numidia, the town of Thugga, built on an elevated site overlooking a fertile plain, was the capital of an important Libyco-Punic state. It flourished under Roman and Byzantine rule, but declined in the Islamic period. The …

Under the Almohads and the Hafsids, from the 12th to the 16th century, Tunis was considered one of the greatest and wealthiest cities in the Islamic world. Some 700 monuments, including palaces, mosques, mausoleums, madrasas and fountains, testify to th…

Punic Town of Kerkuane and its Necropolis

This Phoenician city was probably abandoned during the First Punic War (c. 250 B.C.) and as a result was not rebuilt by the Romans. The remains constitute the only example of a Phoenicio-Punic city to have survived. The houses were built to a standard p…

Sousse was an important commercial and military port during the Aghlabid period (800–909) and is a typical example of a town dating from the first centuries of Islam. With its kasbah, ramparts, medina (with the Great Mosque), Bu Ftata Mosque and t…

The Ichkeul lake and wetland are a major stopover point for hundreds of thousands of migrating birds, such as ducks, geese, storks and pink flamingoes, who come to feed and nest there. Ichkeul is the last remaining lake in a chain that once extended acr…

The impressive ruins of the largest colosseum in North Africa, a huge amphitheatre which could hold up to 35,000 spectators, are found in the small village of El Jem. This 3rd-century monument illustrates the grandeur and extent of Imperial Rome. 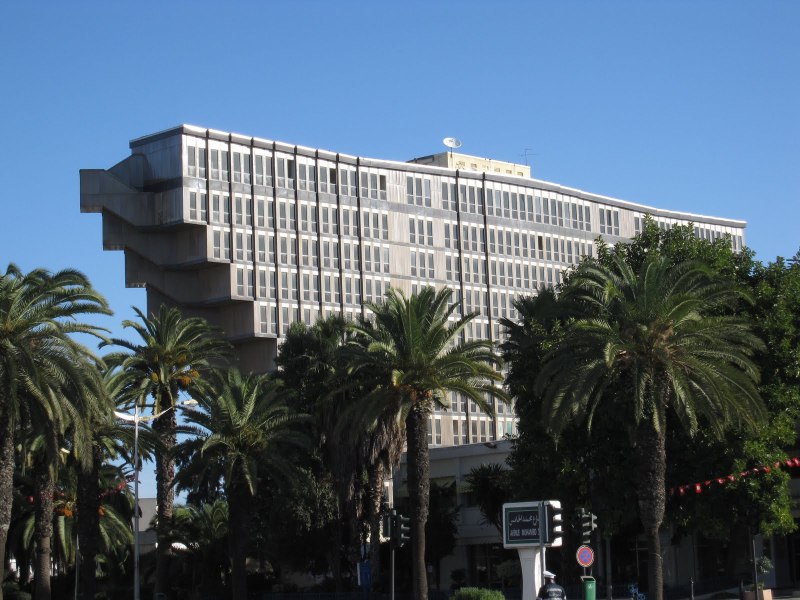 Founded in 670, Kairouan flourished under the Aghlabid dynasty in the 9th century. Despite the transfer of the political capital to Tunis in the 12th century, Kairouan remained the Maghreb’s principal holy city. Its rich architectural heritage includes …