The site, located in south-east Senegal, includes three geographical areas: the Bassari–Salémata area, the Bedik–Bandafassi area and the Fula–Dindéfello area, each with its specific morphological traits. The Bassari, Fula and Bedik peoples settl…

Fishing and shellfish gathering have sustained human life in the 5,000 km2 property, which is formed by the arms of three rivers. The site comprises brackish channels encompassing over 200 islands and islets, mangrove forest, an Atlantic marine environm…

The island of Gorée lies off the coast of Senegal, opposite Dakar. From the 15th to the 19th century, it was the largest slave-trading centre on the African coast. Ruled in succession by the Portuguese, Dutch, English and French, its architecture…

The site consists of four large groups of stone circles that represent an extraordinary concentration of over 1,000 monuments in a band 100 km wide along some 350 km of the River Gambia. The four groups, Sine Ngayène, Wanar, Wassu and Kerbatch, c… 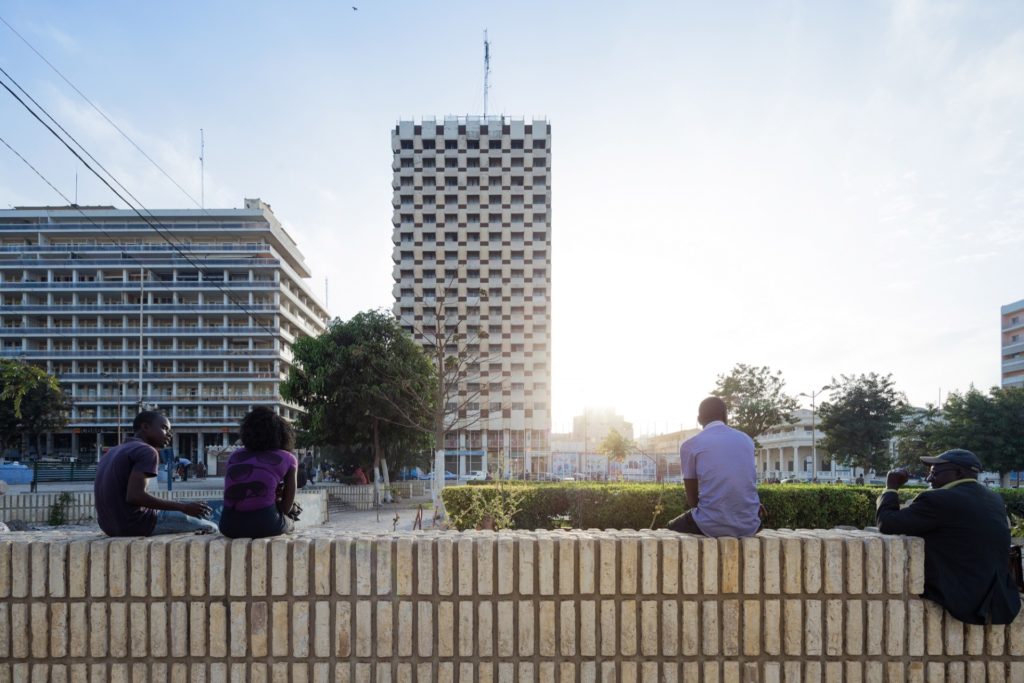 Located in a well-watered area along the banks of the Gambia river, the gallery forests and savannahs of Niokolo-Koba National Park have a very rich fauna, among them Derby elands (largest of the antelopes), chimpanzees, lions, leopards and a large popu…