Wooden Tserkvas of the Carpathian Region in Poland and Ukraine

Situated in the eastern fringe of Central Europe, the transnational property numbers a selection of sixteen tserkvas (churches). They were built of horizontal wooden logs between the 16th and 19th centuries by communities of Orthodox… 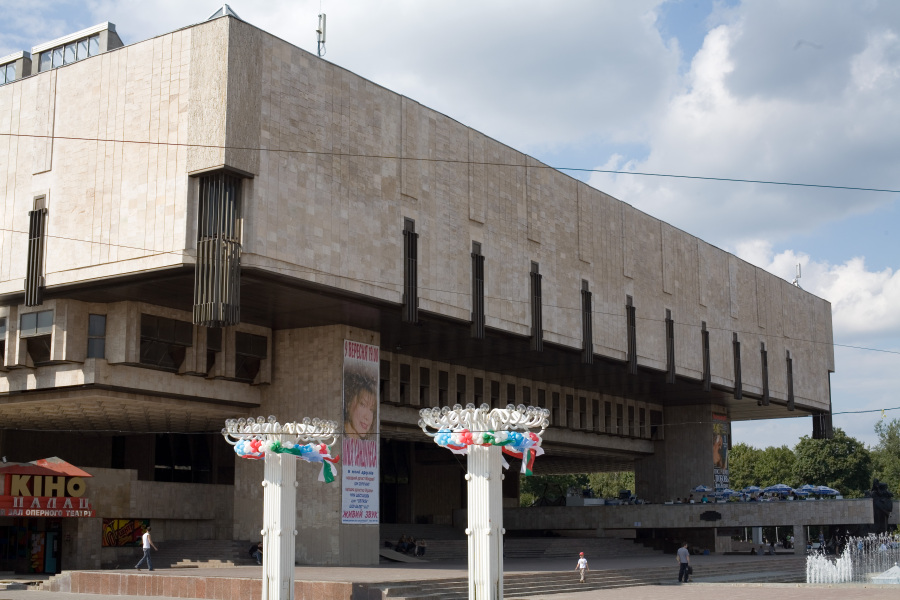 Designed to rival Hagia Sophia in Constantinople, Kiev’s Saint-Sophia Cathedral symbolizes the ‘new Constantinople’, capital of the Christian principality of Kiev, which was created in the 11th century in a region evangelized after the baptism of St Vla…

Ancient City of Tauric Chersonese and its Chora

The site features the remains of a city founded by Dorian Greeks in the 5th century BC on the northern shores of the Black Sea. It encompasses six component sites with urban remains and agricultural lands divided into several hundreds of chora, rectangu… 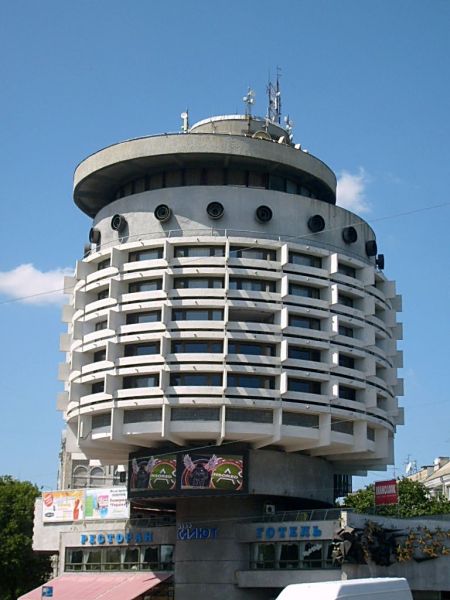 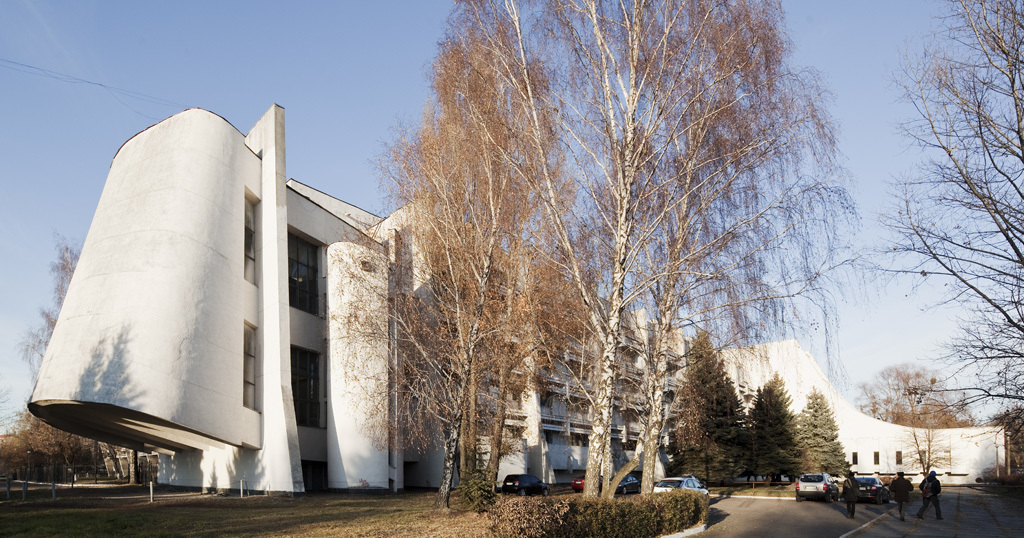 L’viv – the Ensemble of the Historic Centre

The city of L”viv, founded in the late Middle Ages, was a flourishing administrative, religious and commercial centre for several centuries. The medieval urban topography has been preserved virtually intact (in particular, there is evidence of the diff…

Residence of Bukovinian and Dalmatian Metropolitans

The Residence of Bukovinian and Dalmatian Metropolitans represents a masterful synergy of architectural styles built by Czech architect Josef Hlavka from 1864 to 1882. The property, an outstanding example of 19th-century historicist architecture, also i…