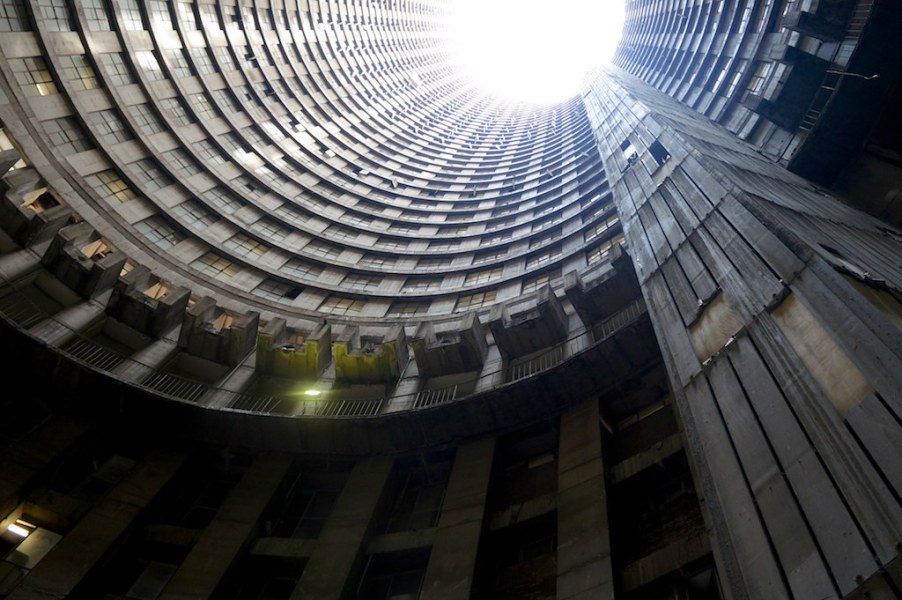 The ǂKhomani Cultural Landscape is located at the border with Botswana and Namibia in the northern part of the country, coinciding with the Kalahari Gemsbok National Park (KGNP). The large expanse of sand contains evidence of human occupation from the …

The Taung Skull Fossil Site, part of the extension to the site inscribed in 1999, is the place where in 1924 the celebrated Taung Skull – a specimen of the species Australopithecus africanus – was found. Makapan Valley, also in the site, fea…

Inscribed on the World Heritage List in 2004, the property is located at the south-western extremity of South Africa. It is one of the world’s great centres of terrestrial biodiversity. The extended property includes national parks, nature reserves, w…

Vredefort Dome, approximately 120 km south-west of Johannesburg, is a representative part of a larger meteorite impact structure, or astrobleme. Dating back 2,023 million years, it is the oldest astrobleme yet found on Earth. With a radius of 190 km, it…

The Maloti-Drakensberg Park is a transboundary site composed of the uKhahlamba Drakensberg National Park in South Africa and the Sehlathebe National Park in Lesotho. The site has exceptional natural beauty in its soaring basaltic buttresses, incisive dr…

Situated in north-eastern South Africa, the Barberton Makhonjwa Mountains comprises 40% of the Barberton Greenstone Belt, one of the world’s oldest geological structures. The property represents the best-preserved succession of volcanic and sedimentar… 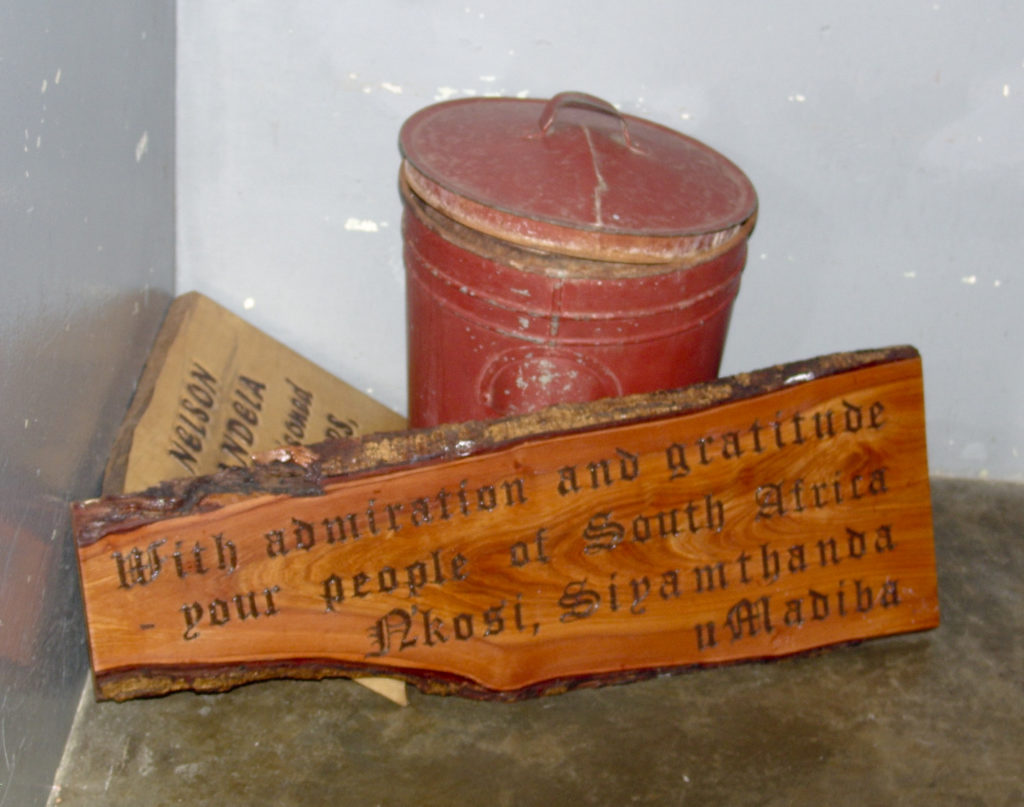 Robben Island was used at various times between the 17th and 20th centuries as a prison, a hospital for socially unacceptable groups and a military base. Its buildings, particularly those of the late 20th century such as the maximum security prison for …

The ongoing fluvial, marine and aeolian processes in the site have produced a variety of landforms, including coral reefs, long sandy beaches, coastal dunes, lake systems, swamps, and extensive reed and papyrus wetlands. The interplay of the park’s envi… 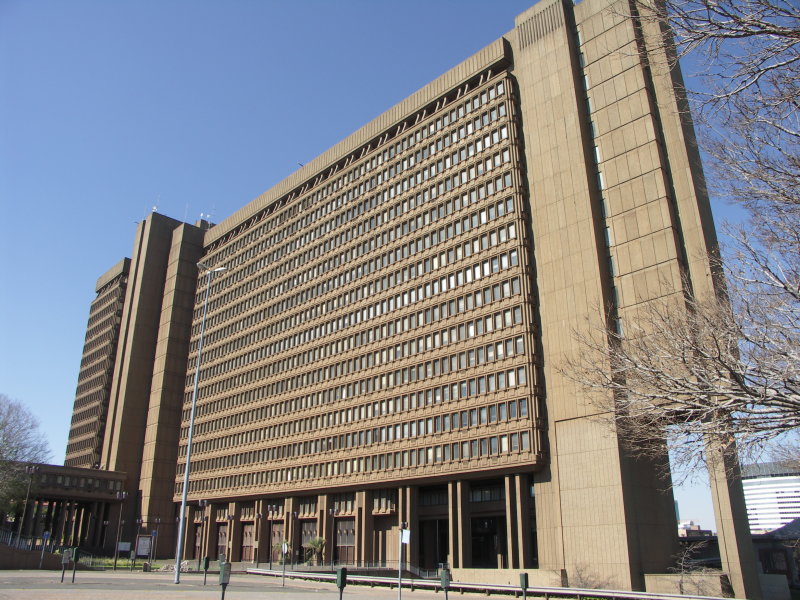 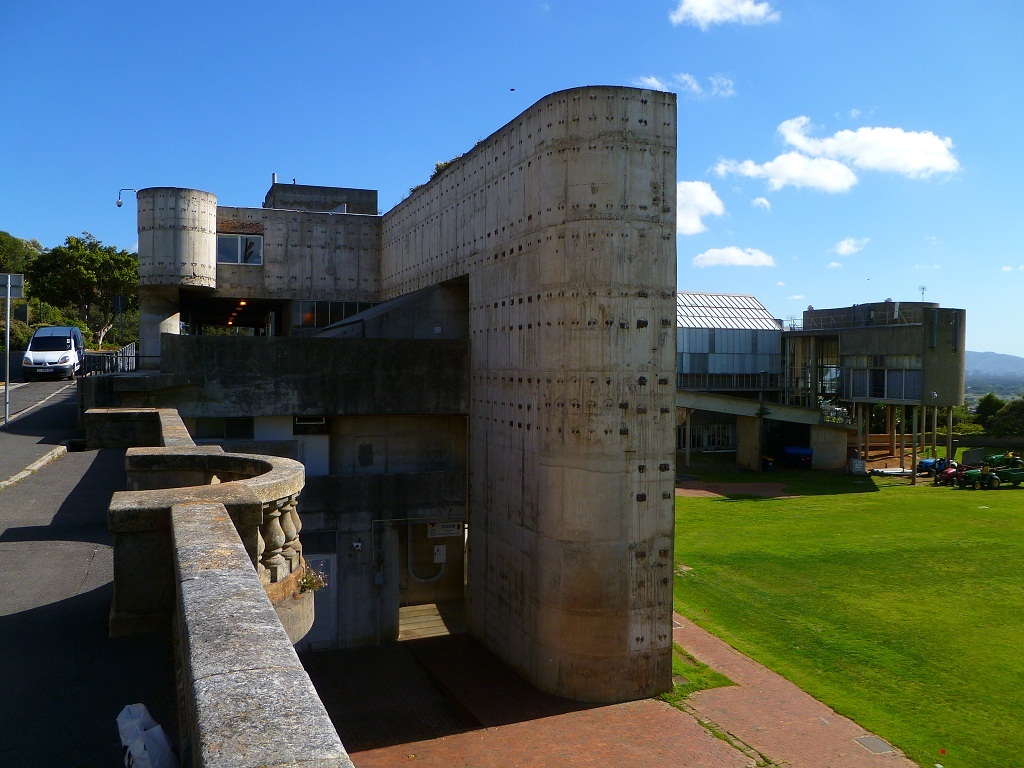 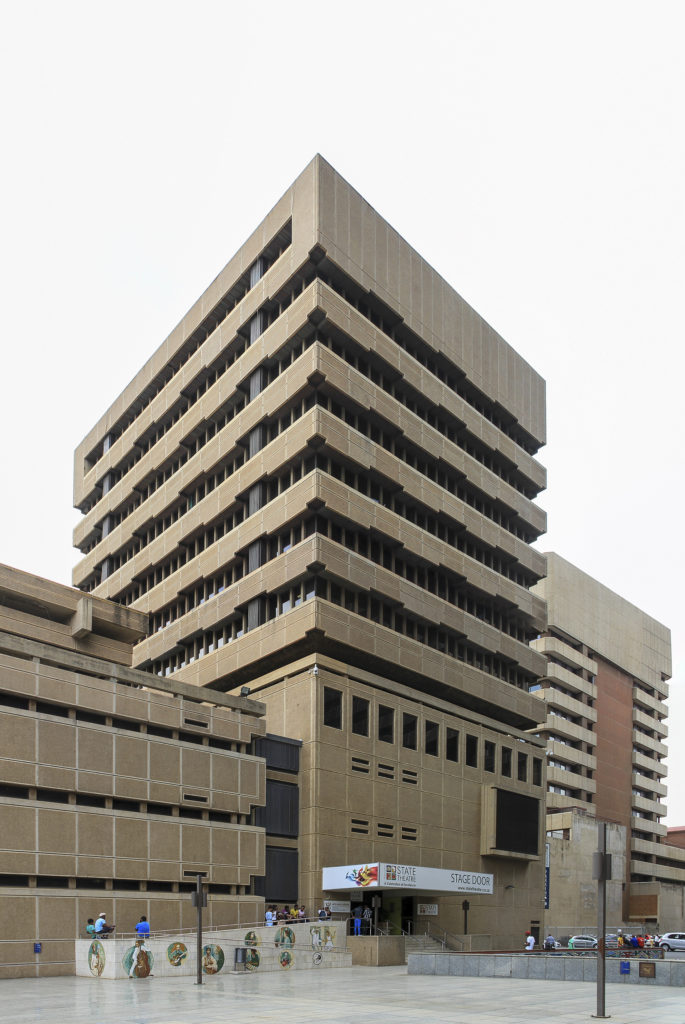 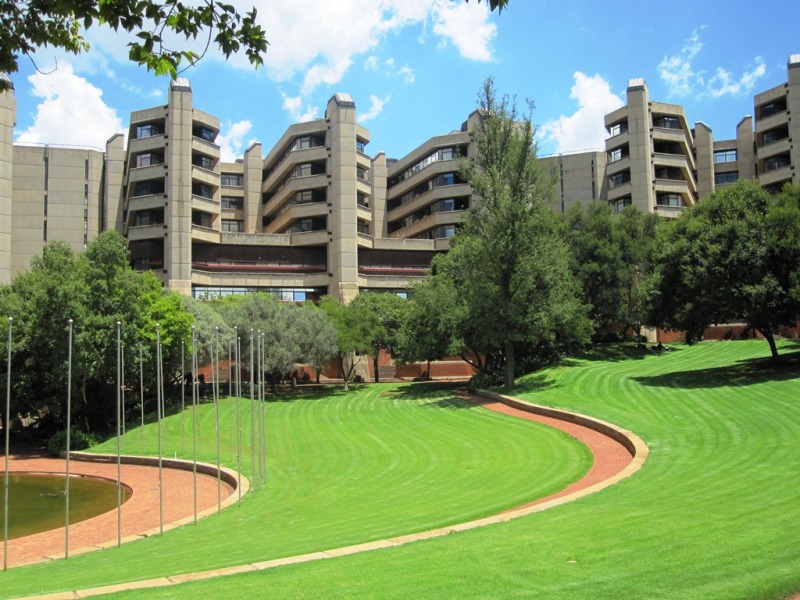 Mapungubwe is set hard against the northern border of South Africa, joining Zimbabwe and Botswana. It is an open, expansive savannah landscape at the confluence of the Limpopo and Shashe rivers. Mapungubwe developed into the largest kingdom in the sub-c… 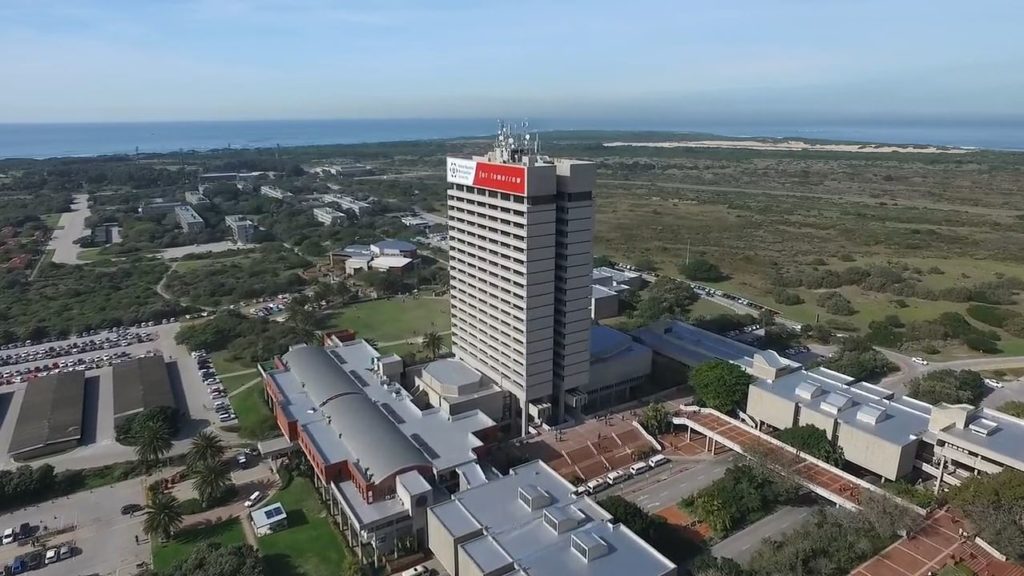 The 160,000 ha Richtersveld Cultural and Botanical Landscape of dramatic mountainous desert in north-western South Africa constitutes a cultural landscape communally owned and managed. This site sustains the semi-nomadic pastoral livelihood of the Nama …