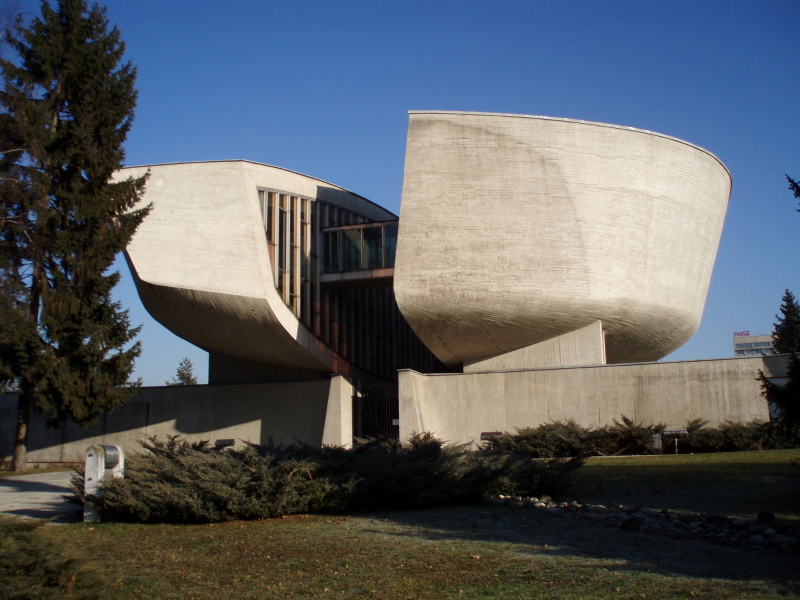 Spišský Hrad has one of the largest ensembles of 13th and 14th century military, political and religious buildings in eastern Europe, and its Romanesque and Gothic architecture has remained remarkably intact.
The extended site features the…

Bardejov is a small but exceptionally complete and well-preserved example of a fortified medieval town, which typifies the urbanisation in this region. Among other remarkable features, it also contains a small Jewish quarter around a fine 18th-century s…

Vlkolínec, situated in the centre of Slovakia, is a remarkably intact settlement of 45 buildings with the traditional features of a central European village. It is the region’s most complete group of these kinds of traditional log houses, often found… 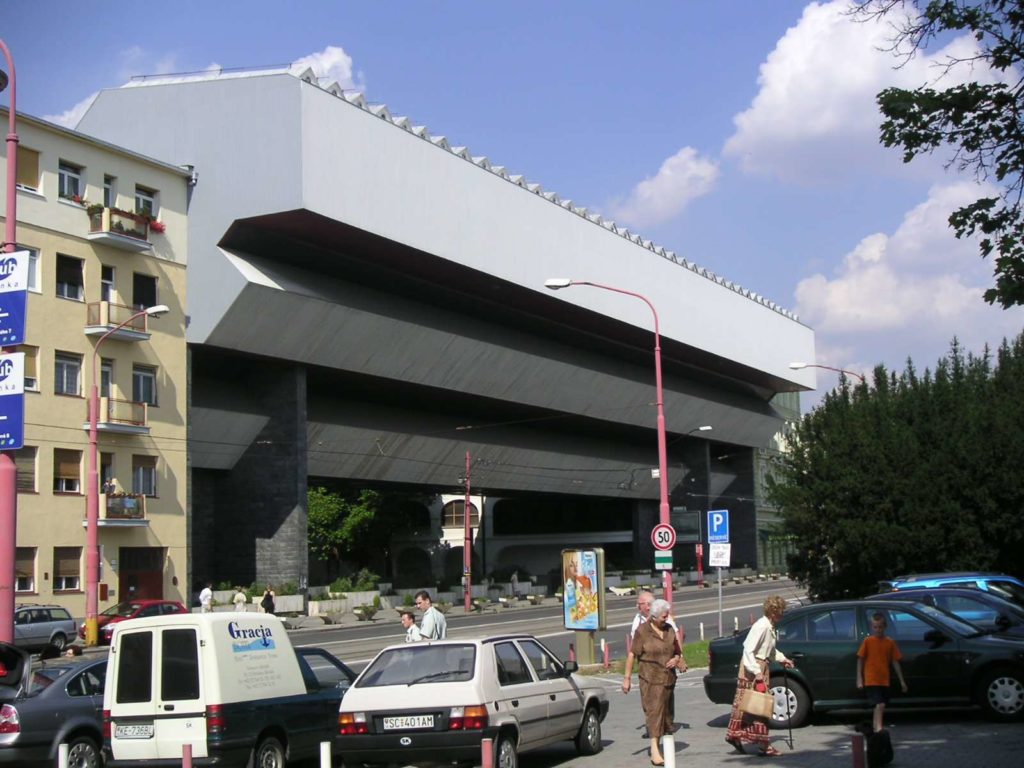 Over the centuries, the town of Banská Štiavnica was visited by many outstanding engineers and scientists who contributed to its fame. The old medieval mining centre grew into a town with Renaissance palaces, 16th-century churches, elegant squares and…

The variety of formations and the fact that they are concentrated in a restricted area means that the 712 caves currently identified make up a typical temperate-zone karstic system. Because they display an extremely rare combination of tropical and glac…

Frontiers of the Roman Empire – The Danube Limes (Western Segment)

It covers almost 600km of the whole Roman Empire’s Danube frontier. The property formed part of the much large frontier of the Roman Empire that encircled the Mediterranean Sea. The Danube Limes (Western Segment) reflects the specificities of this par…