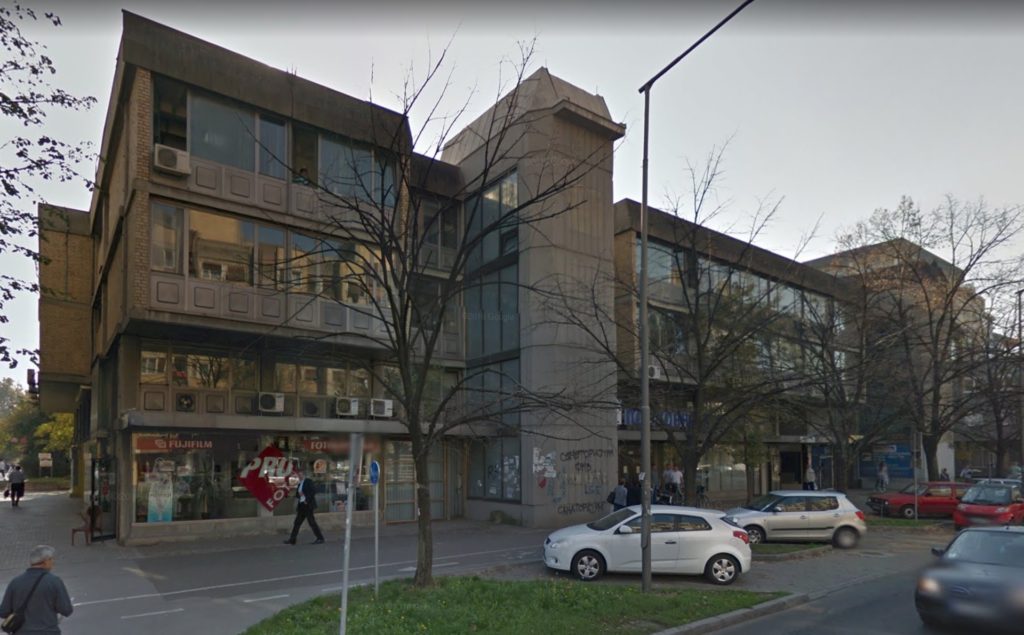 The Late Roman fortified palace compound and memorial complex of Gamzigrad-Romuliana, Palace of Galerius, in the east of Serbia, was commissioned by Emperor Caius Valerius Galerius Maximianus, in the late 3rd and early 4th centuries. It was known as Fel… 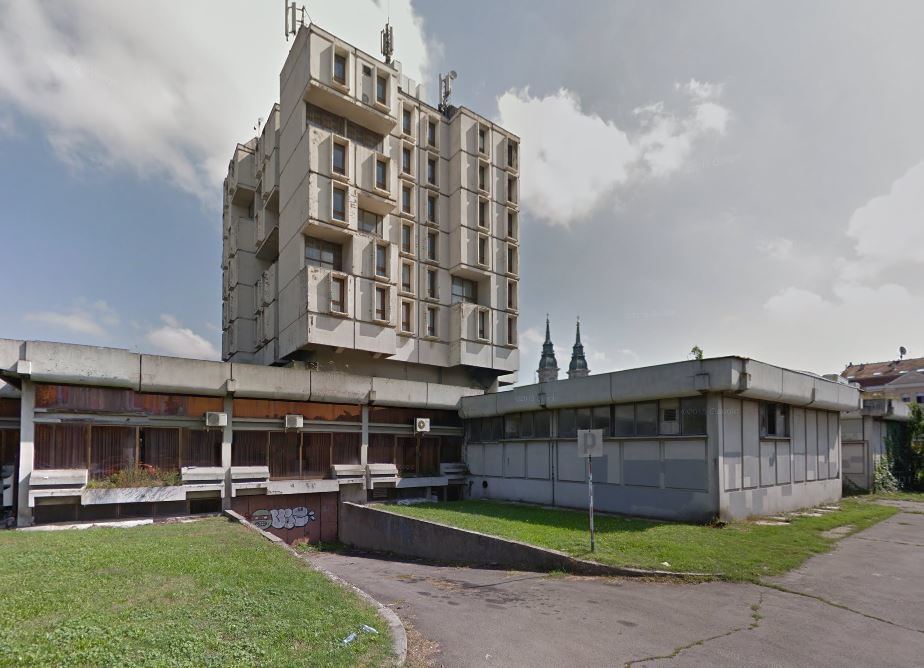 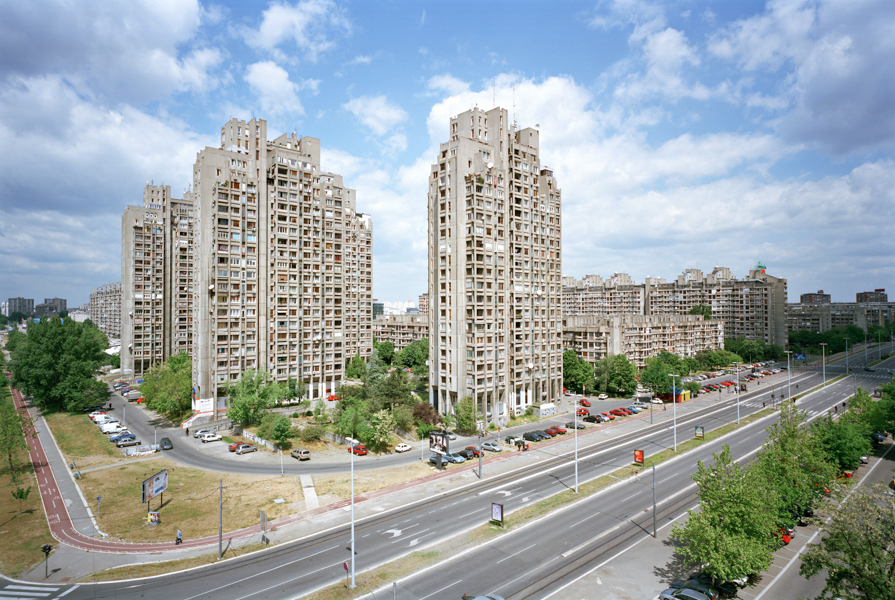 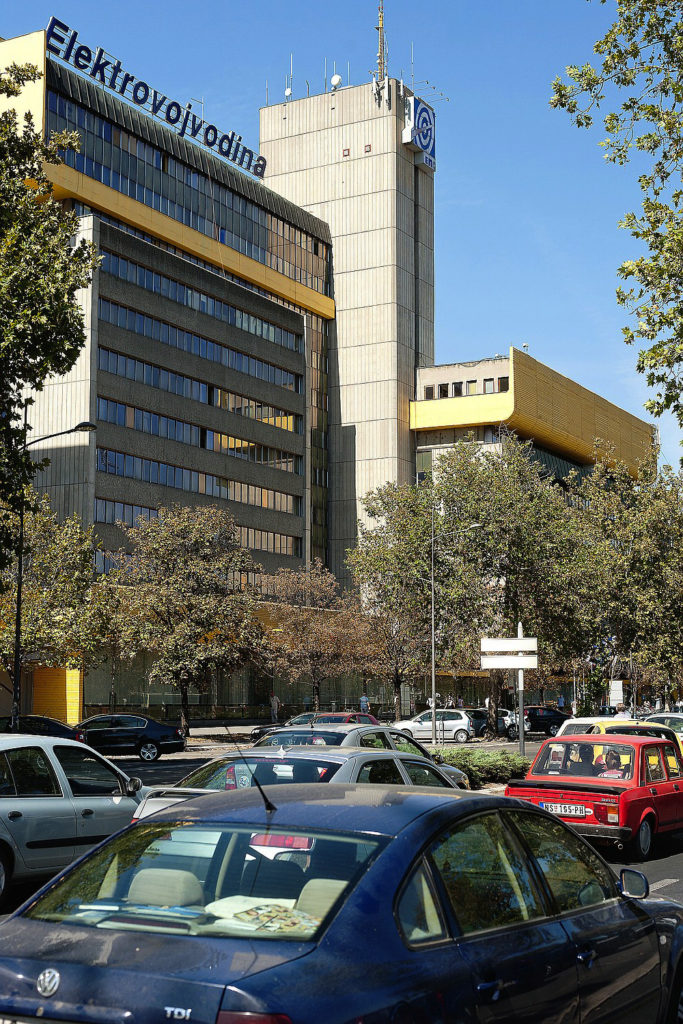 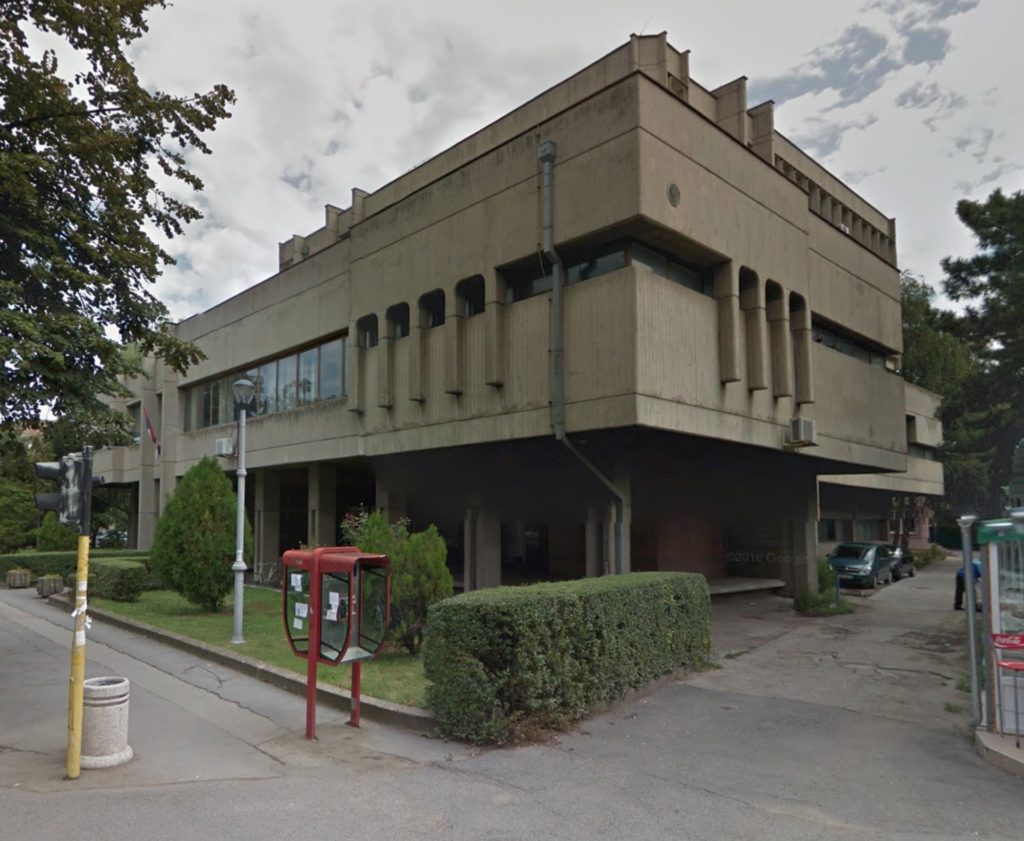 Center for Culture and Sport “Šumice” 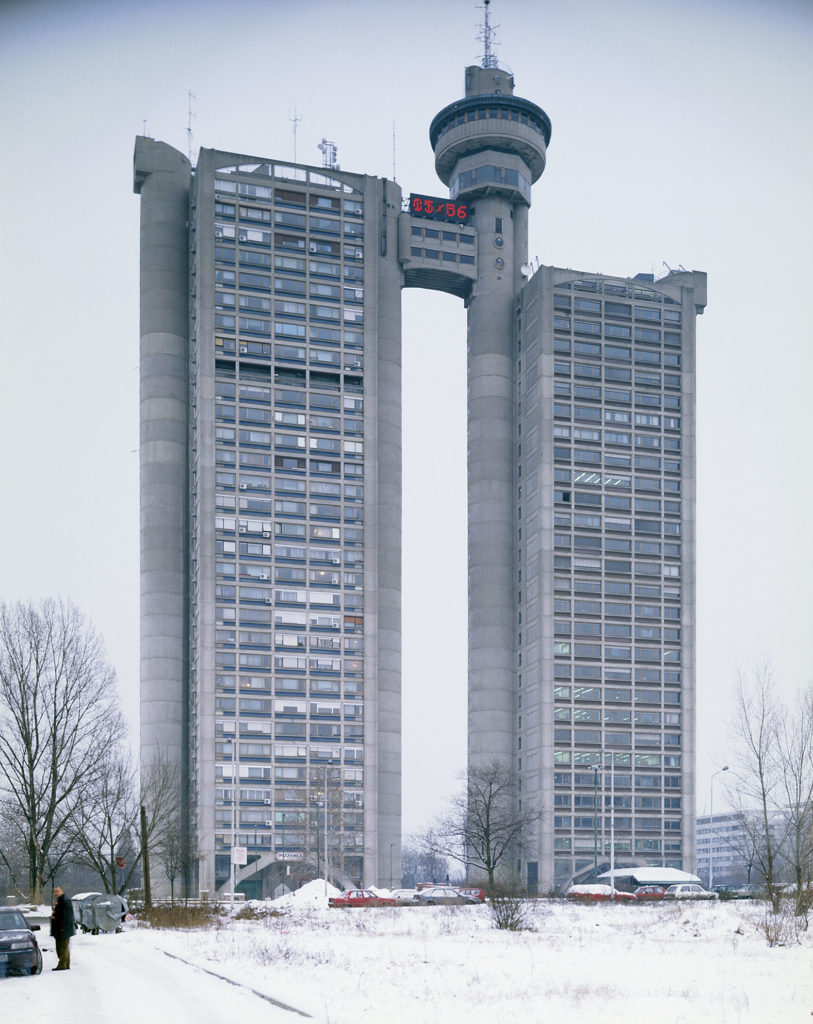 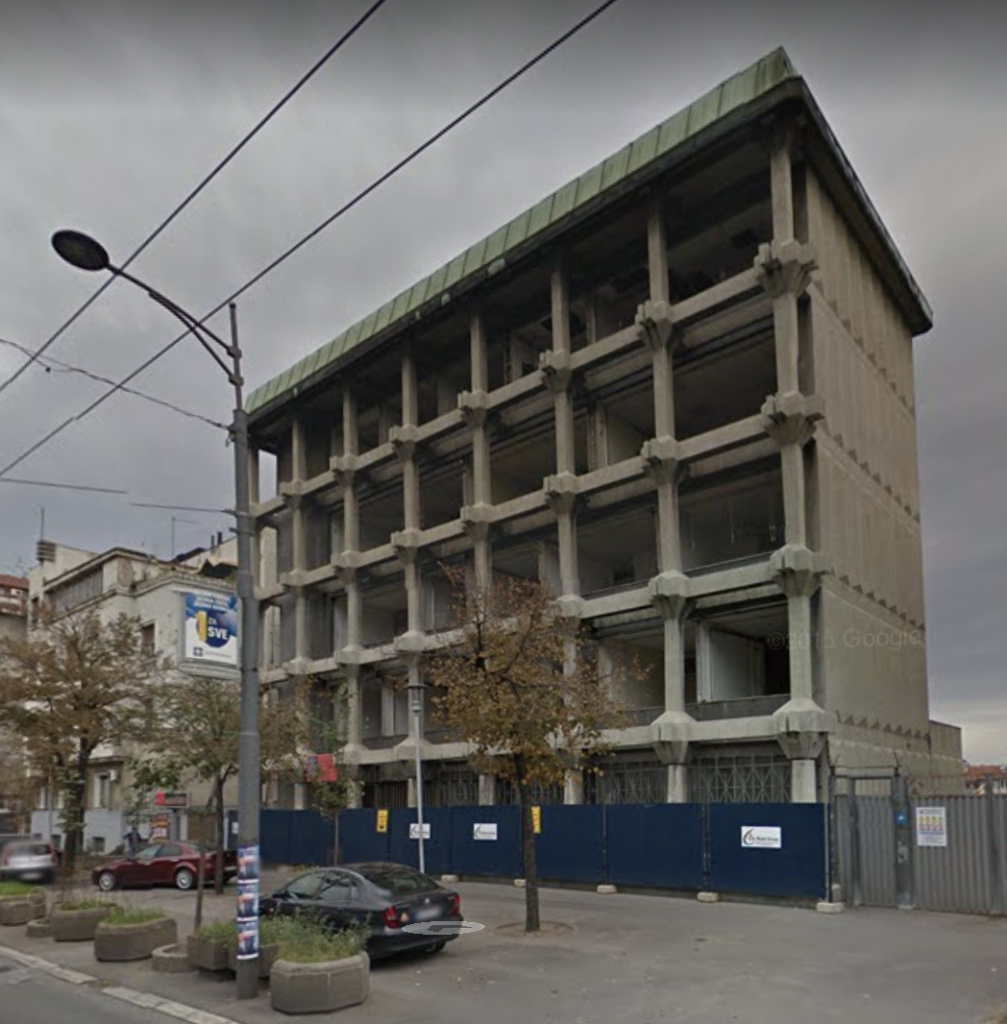 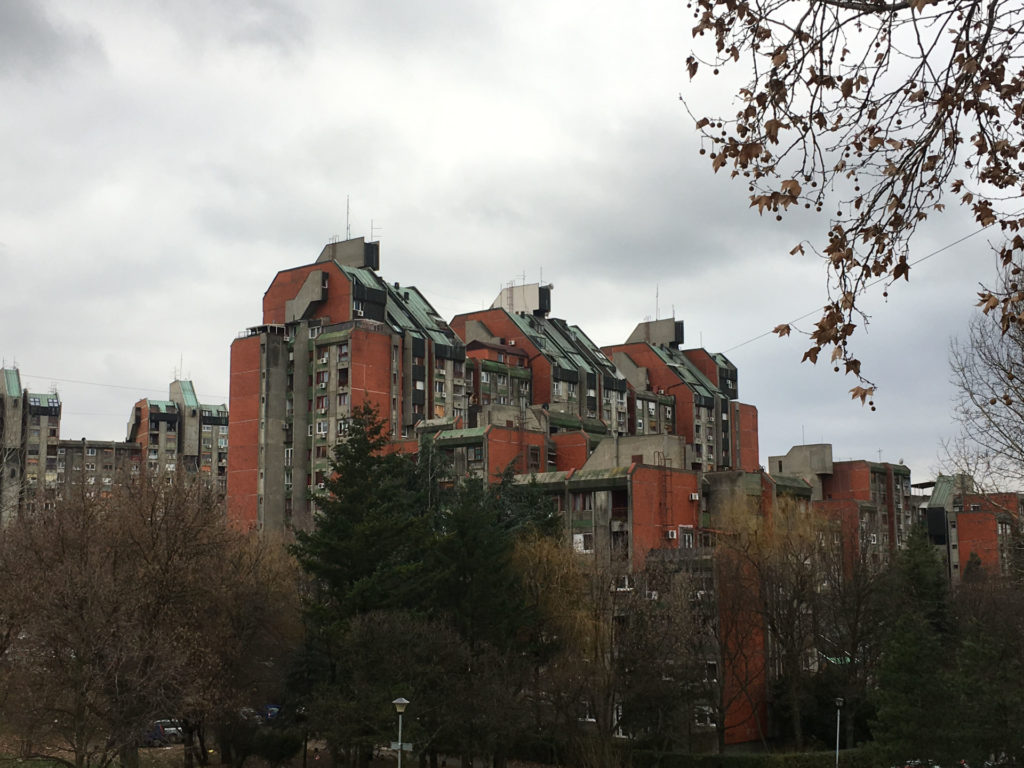 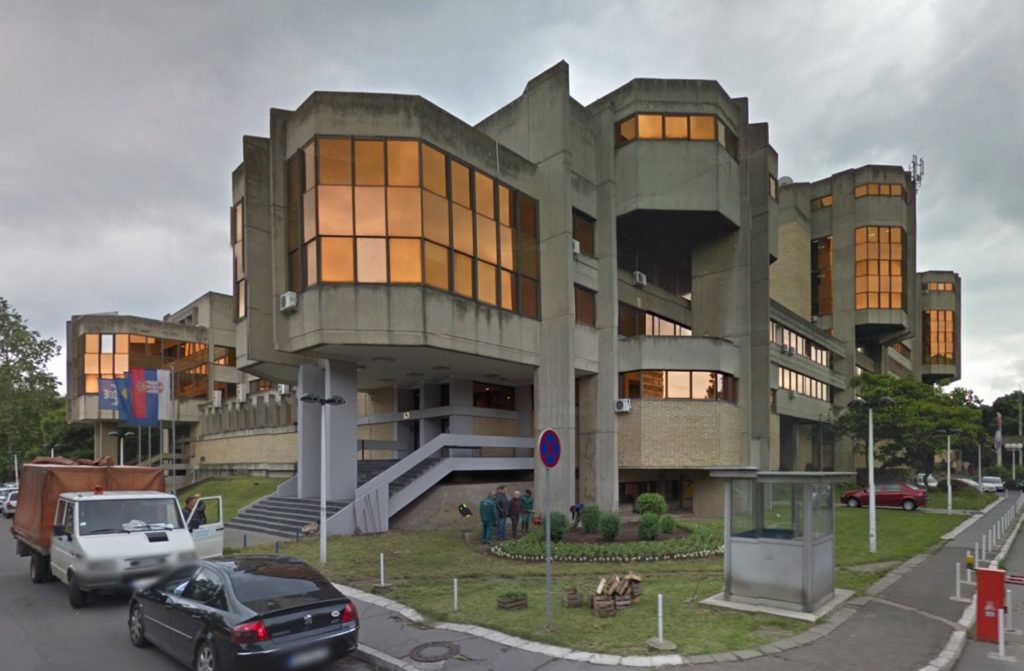 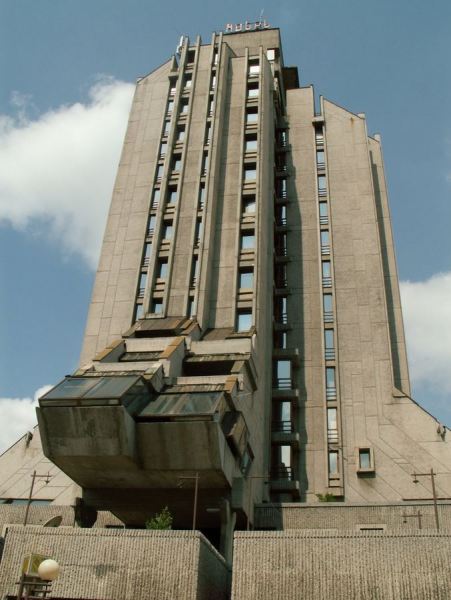 On the outskirts of Stari Ras, the first capital of Serbia, there is an impressive group of medieval monuments consisting of fortresses, churches and monasteries. The monastery at Sopoćani is a reminder of the contacts between Western civilization and … 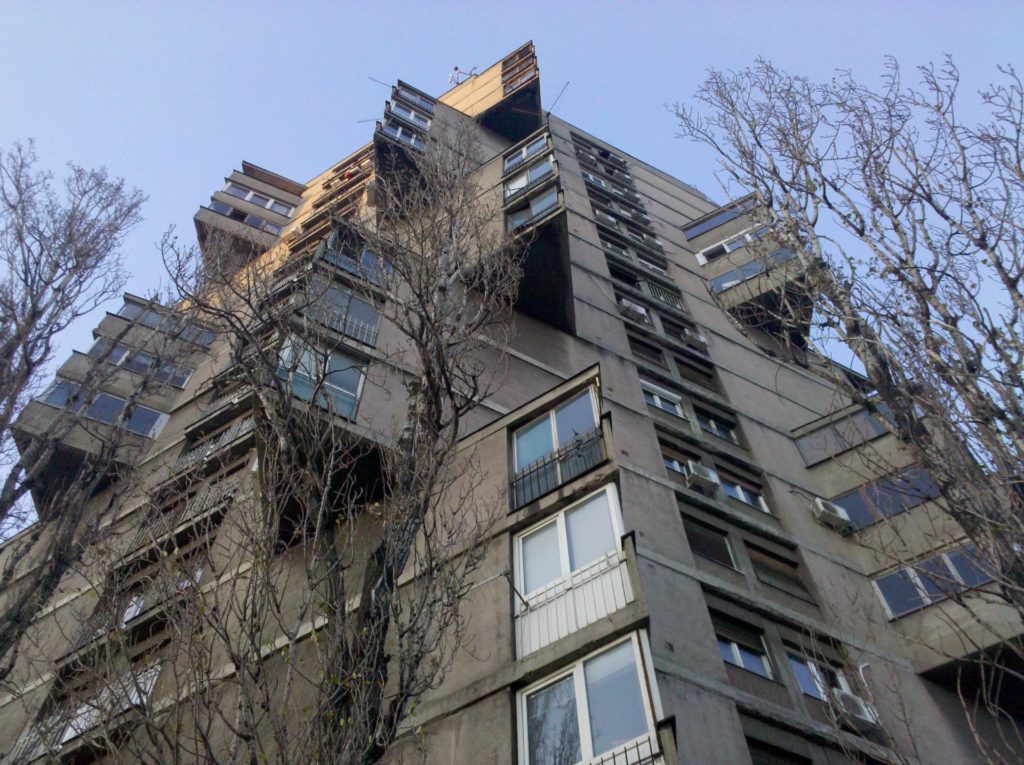 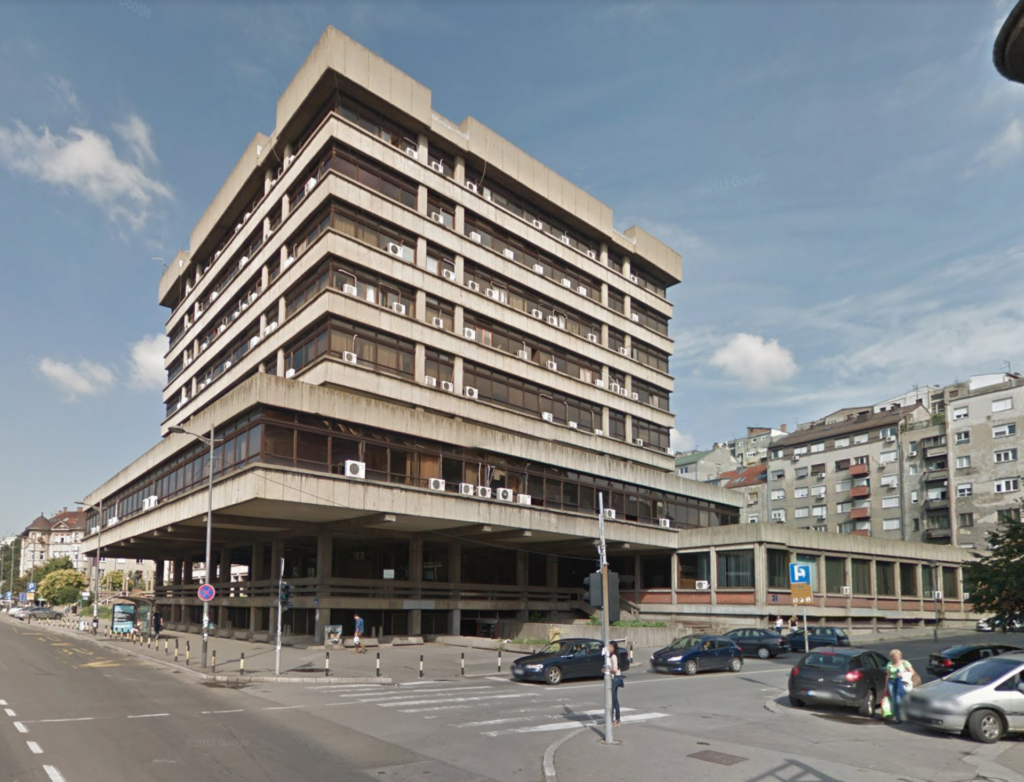 The four edifices of the site reflect the high points of the Byzantine-Romanesque ecclesiastical culture, with its distinct style of wall painting, which developed in the Balkans between the 13th and 17th centuries. The Dečani Monastery was built in th… 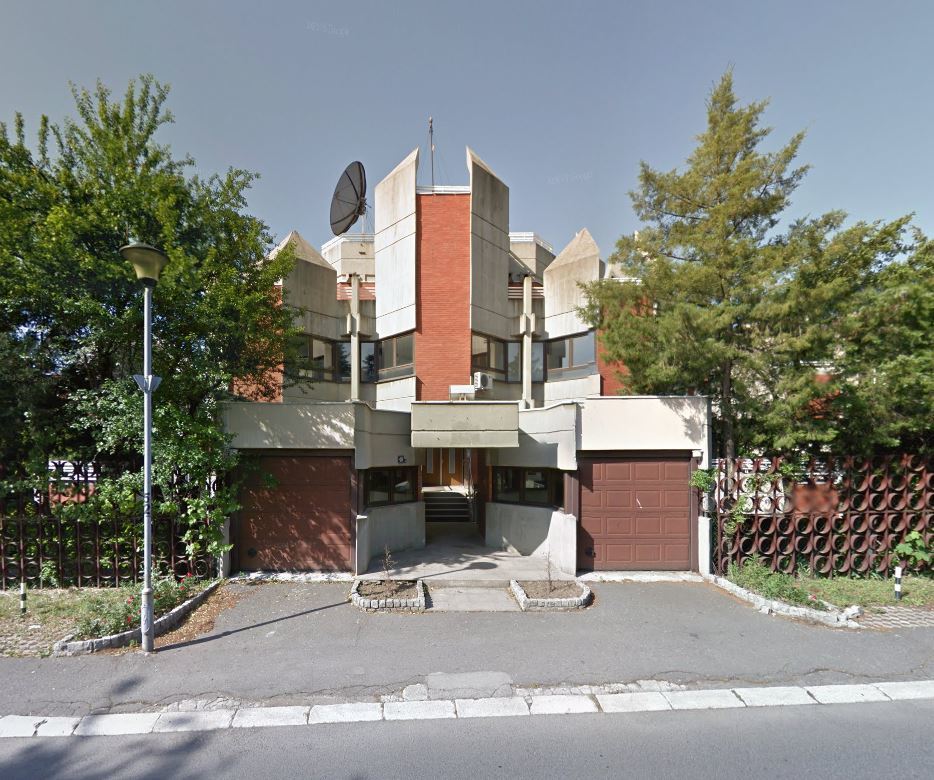 Residence of the Embassy of Iran 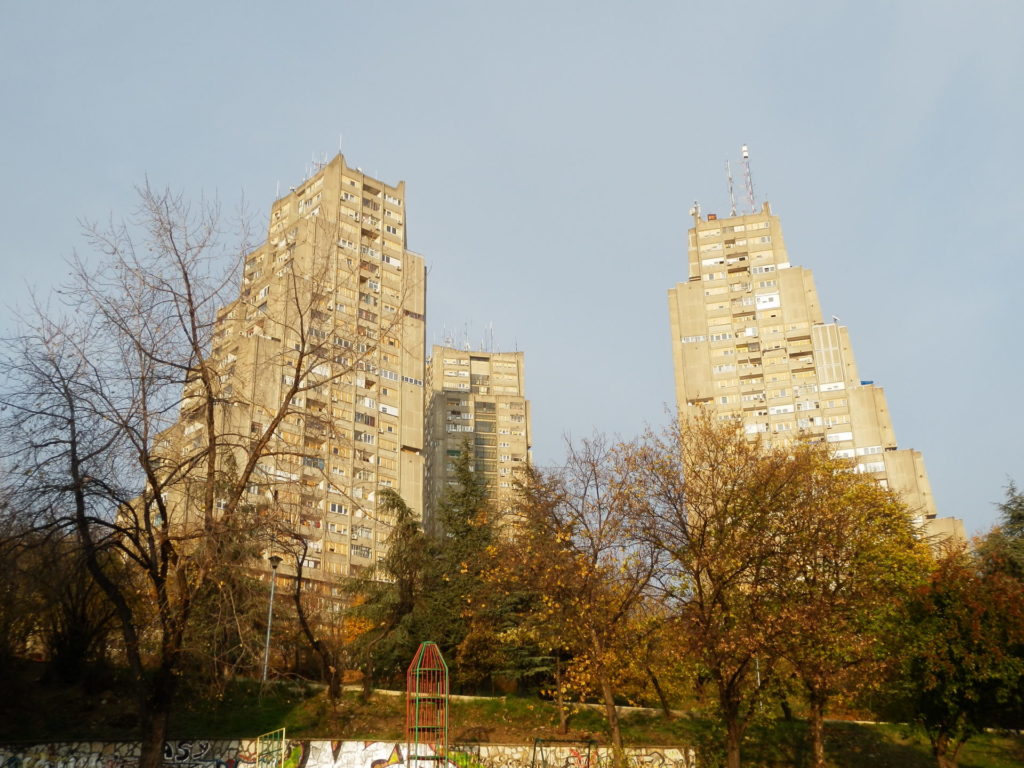 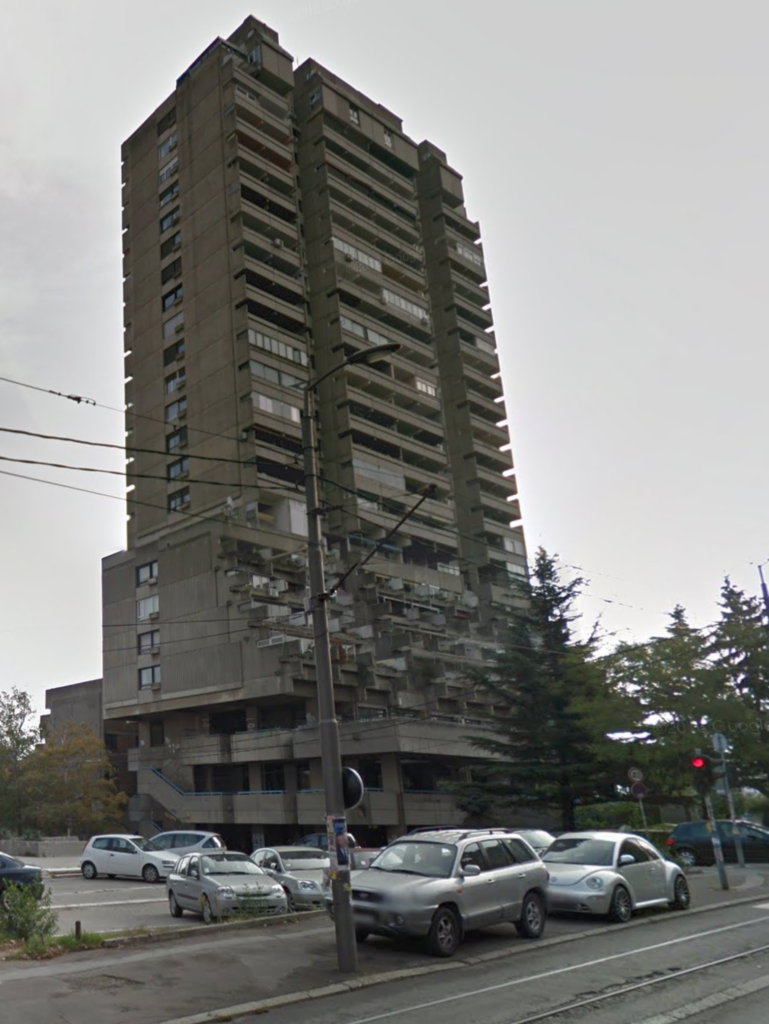 The Studenica Monastery was established in the late 12th century by Stevan Nemanja, founder of the medieval Serb state, shortly after his abdication. It is the largest and richest of Serbia’s Orthodox monasteries. Its two principal monuments, the Chur… 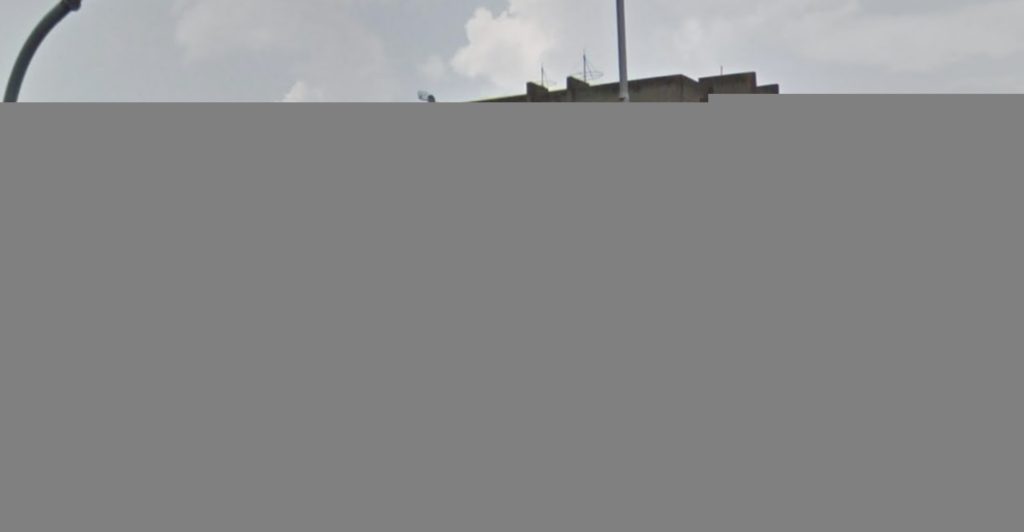 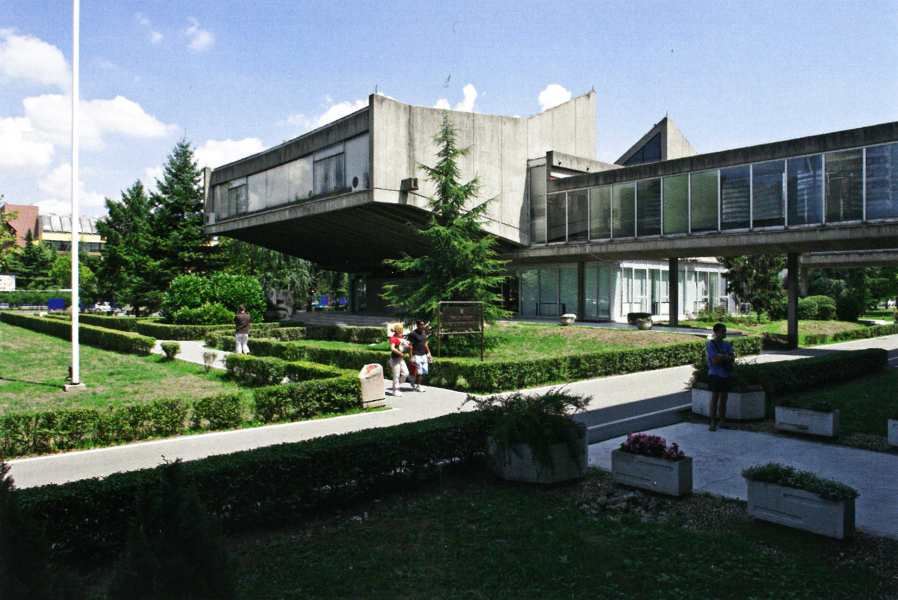 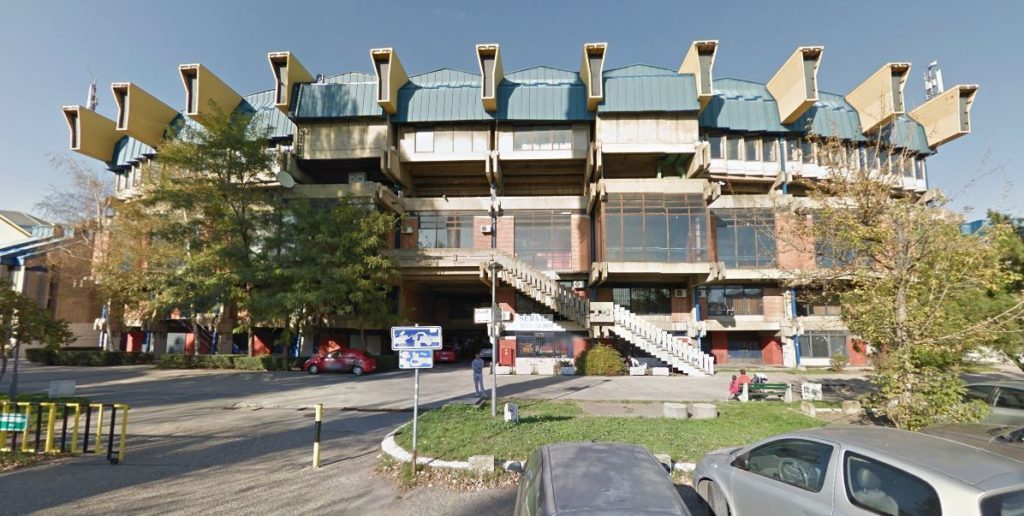 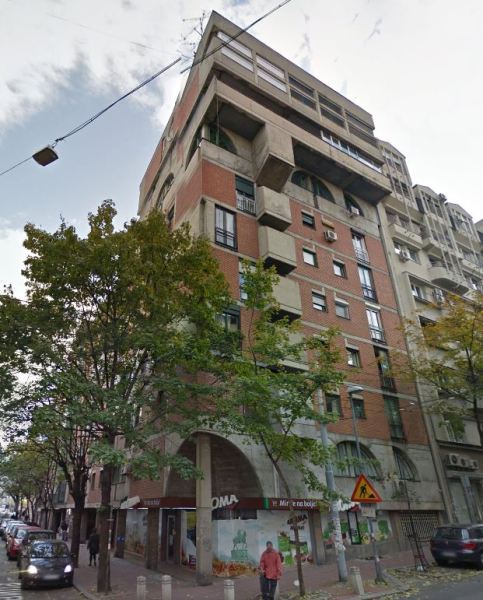 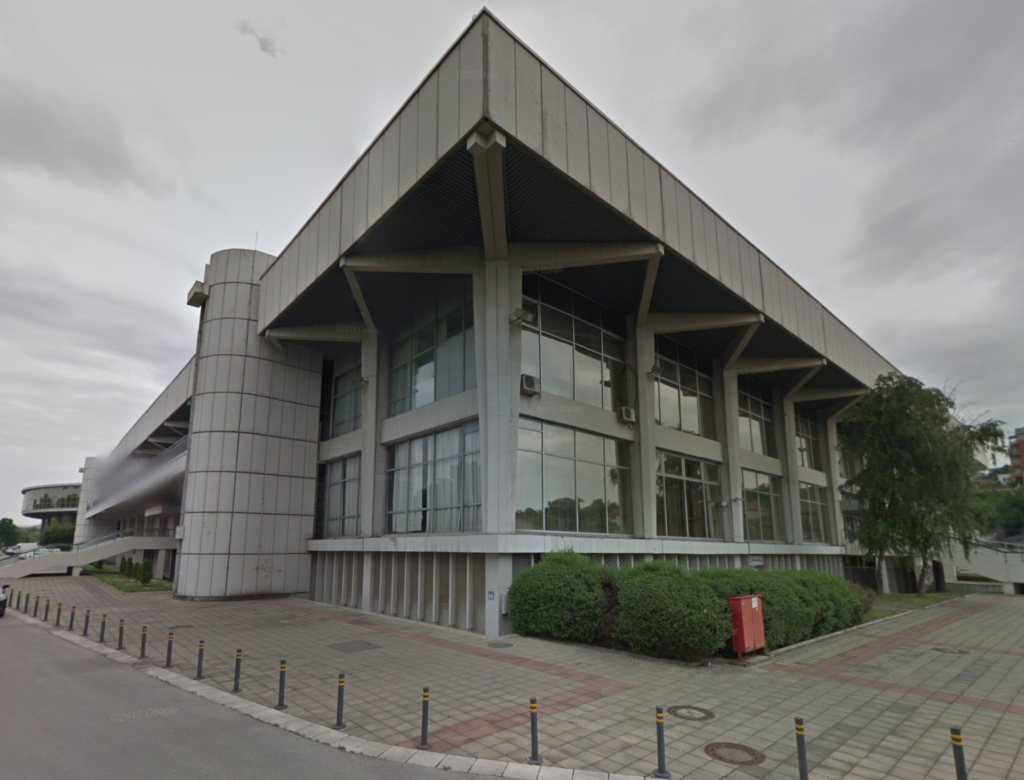 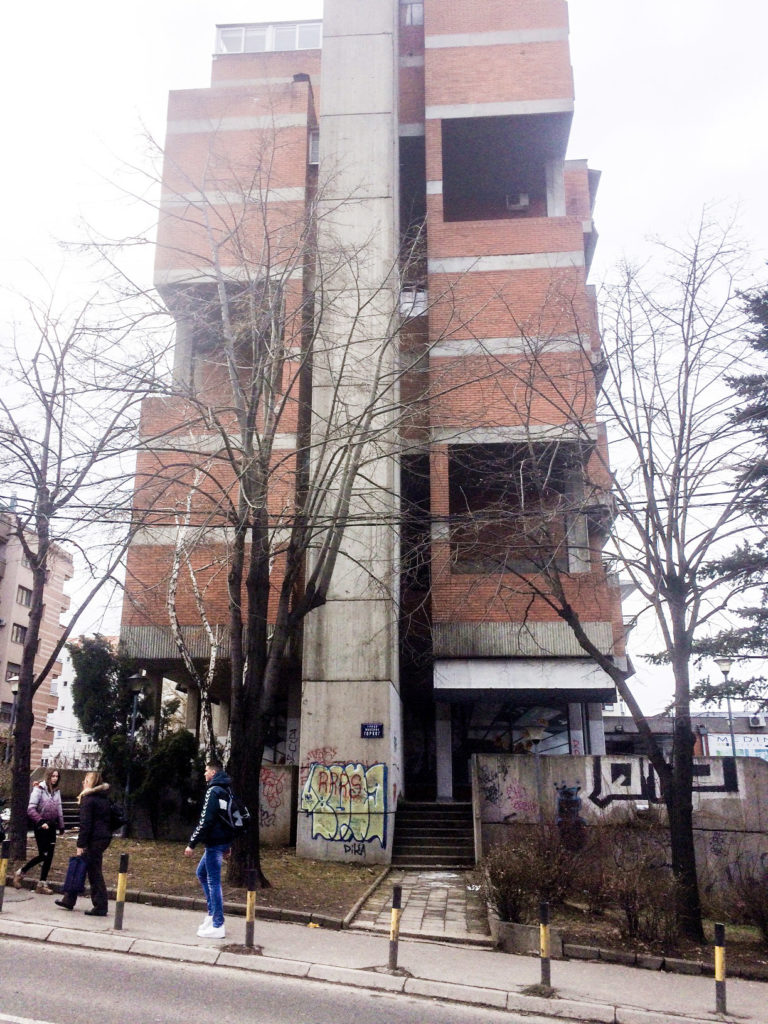 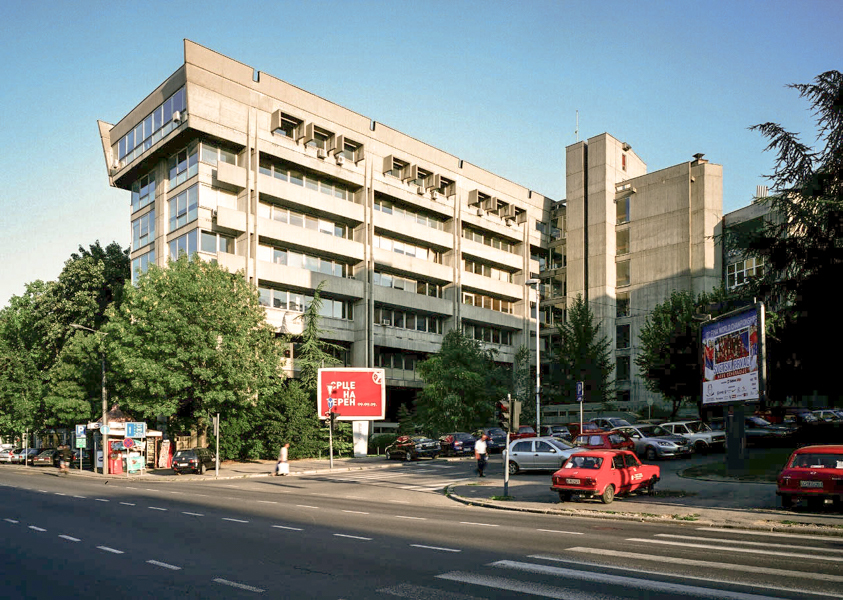 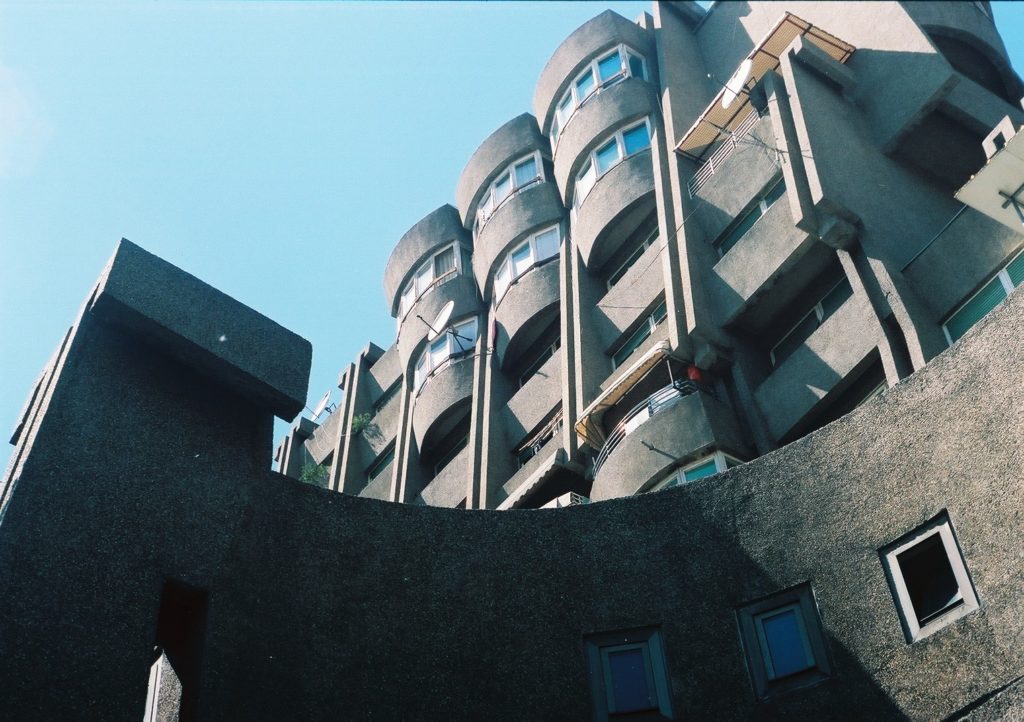 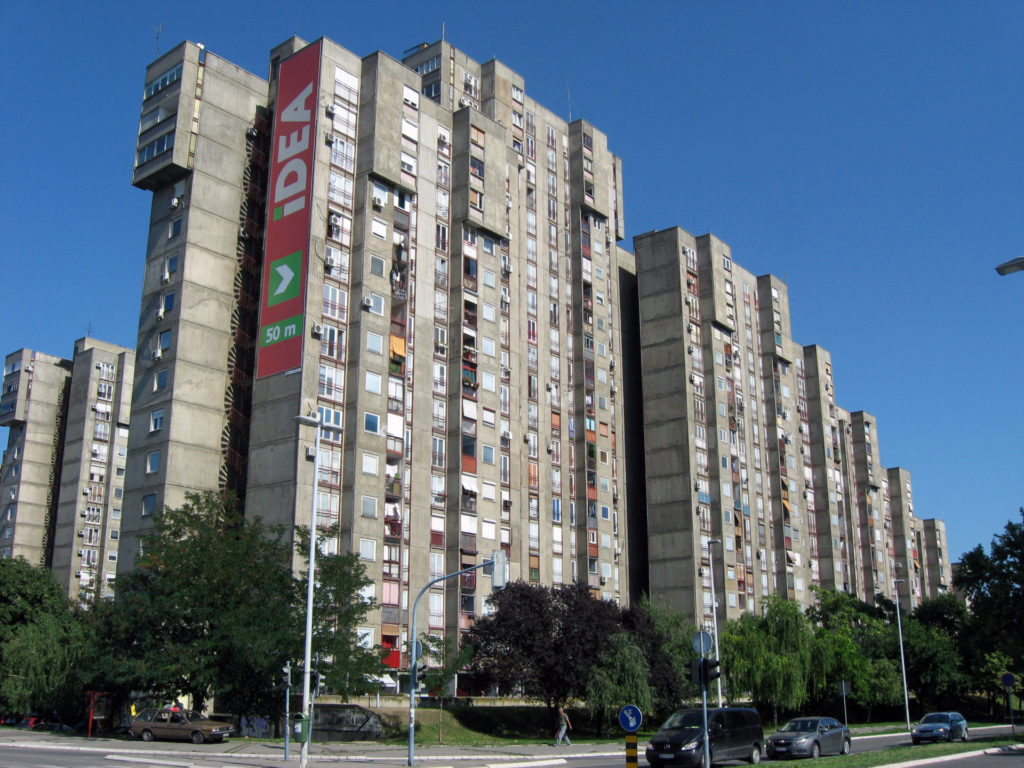