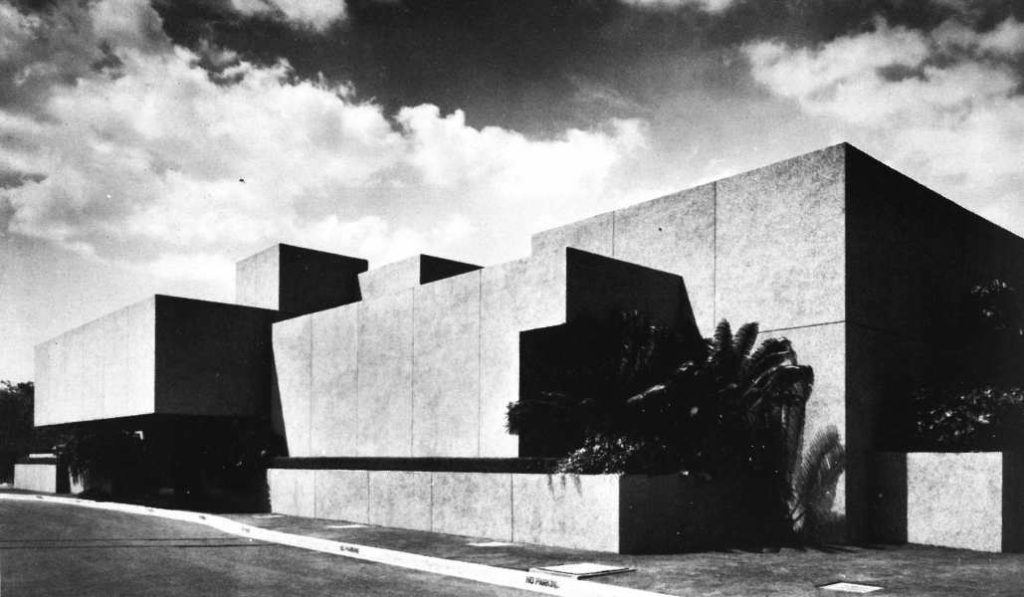 Established in the 16th century, Vigan is the best-preserved example of a planned Spanish colonial town in Asia. Its architecture reflects the coming together of cultural elements from elsewhere in the Philippines, from China and from Europe, resulting … 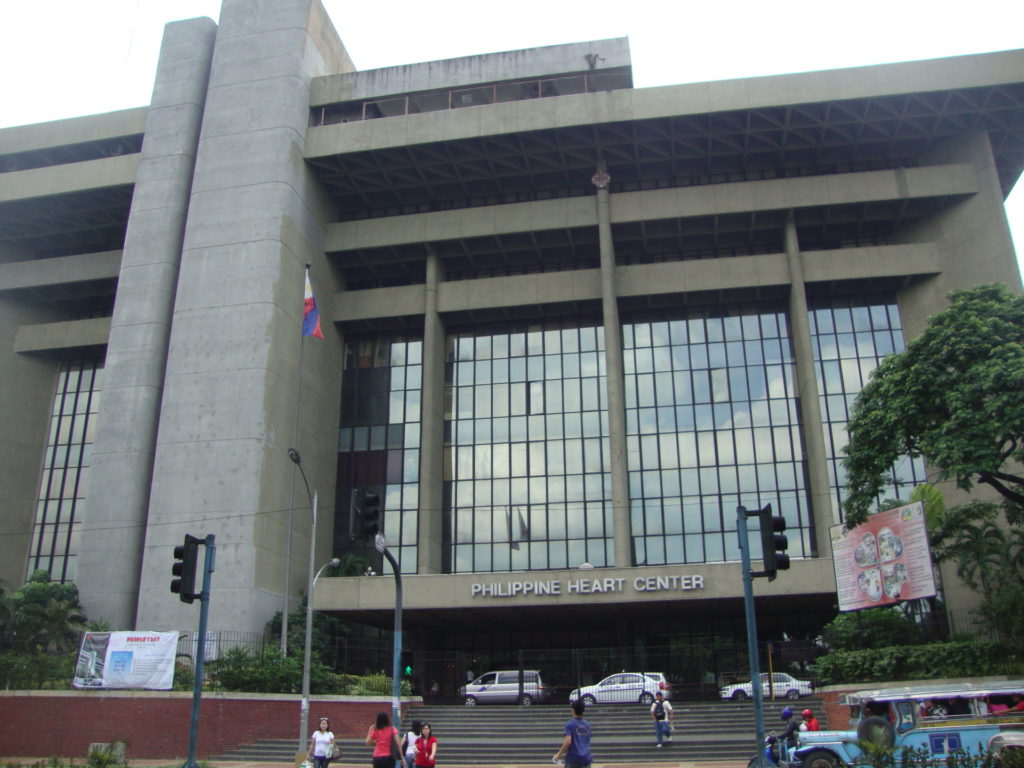 The Tubbataha Reef Marine Park covers 130,028 ha, including the North and South Reefs. It is a unique example of an atoll reef with a very high density of marine species; the North Islet serving as a nesting site for birds and marine turtles. The site i…

This park features a spectacular limestone karst landscape with an underground river. One of the river’s distinguishing features is that it emerges directly into the sea, and its lower portion is subject to tidal influences. The area also represents a s…

Forming a mountain ridge running north-south along the Pujada Peninsula in the south-eastern part of the Eastern Mindanao Biodiversity Corridor, the Mount Hamiguitan Range Wildlife Sanctuary has an elevation range of 75–1,637 m above sea leve… 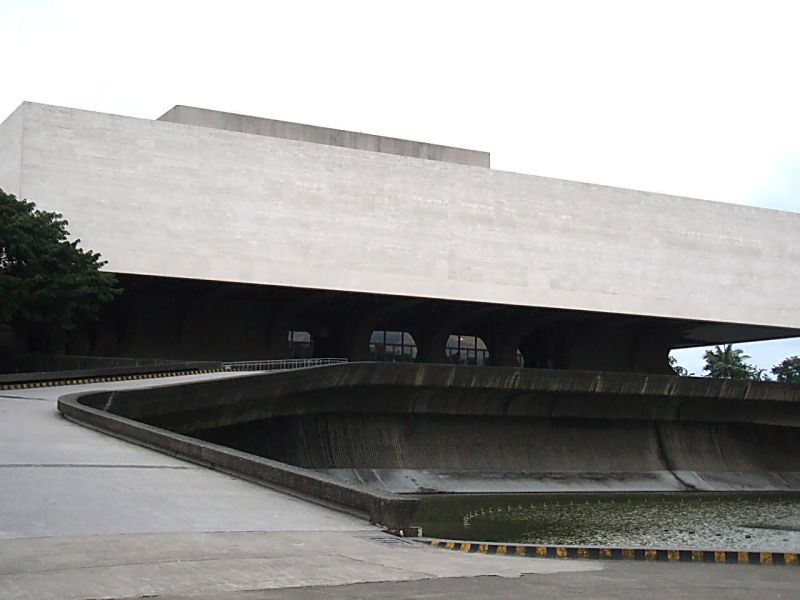 Cultural Center of the Philippines

Rice Terraces of the Philippine Cordilleras

For 2,000 years, the high rice fields of the Ifugao have followed the contours of the mountains. The fruit of knowledge handed down from one generation to the next, and the expression of sacred traditions and a delicate social balance, they have helped …

Baroque Churches of the Philippines

These four churches, the first of which was built by the Spanish in the late 16th century, are located in Manila, Santa Maria, Paoay and Miag-ao. Their unique architectural style is a reinterpretation of European Baroque by Chinese and Philippine crafts…