The protohistoric site of Bat lies near a palm grove in the interior of the Sultanate of Oman. Together with the neighbouring sites, it forms the most complete collection of settlements and necropolises from the 3rd millennium B.C. in the world. 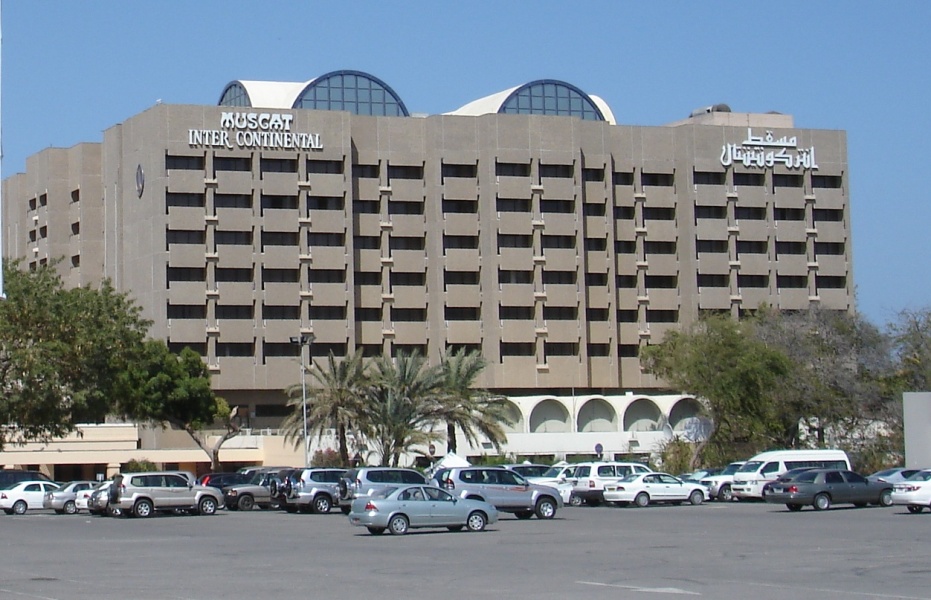 The oasis of Bahla owes its prosperity to the Banu Nebhan, the dominant tribe in the area from the 12th to the end of the 15th century. The ruins of the immense fort, with its walls and towers of unbaked brick and its stone foundations, is a remarkable …

The frankincense trees of Wadi Dawkah and the remains of the caravan oasis of Shisr/Wubar and the affiliated ports of Khor Rori and Al-Baleed vividly illustrate the trade in frankincense that flourished in this region for many centuries, as one of the m…

The property, which is located on the east coast of the Sultanate of Oman, includes the ancient city of Qalhat, surrounded by inner and outer walls, as well as areas beyond the ramparts where necropolises are located. The city developed as a major port …