The wooden church of Urnes (the stavkirke) stands in the natural setting of Sogn og Fjordane. It was built in the 12th and 13th centuries and is an outstanding example of traditional Scandinavian wooden architecture. It brings together traces of Celtic …

Bryggen, the old wharf of Bergen, is a reminder of the town’s importance as part of the Hanseatic League’s trading empire from the 14th to the mid-16th century. Many fires, the last in 1955, have ravaged the characteristic wooden houses of Bryggen. … 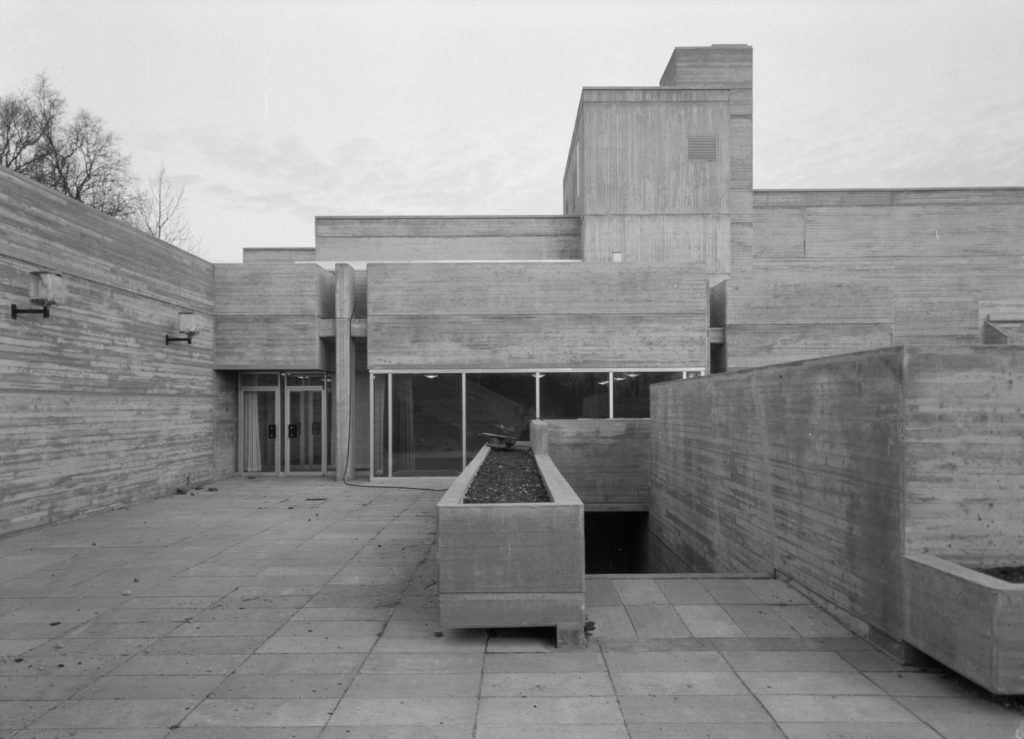 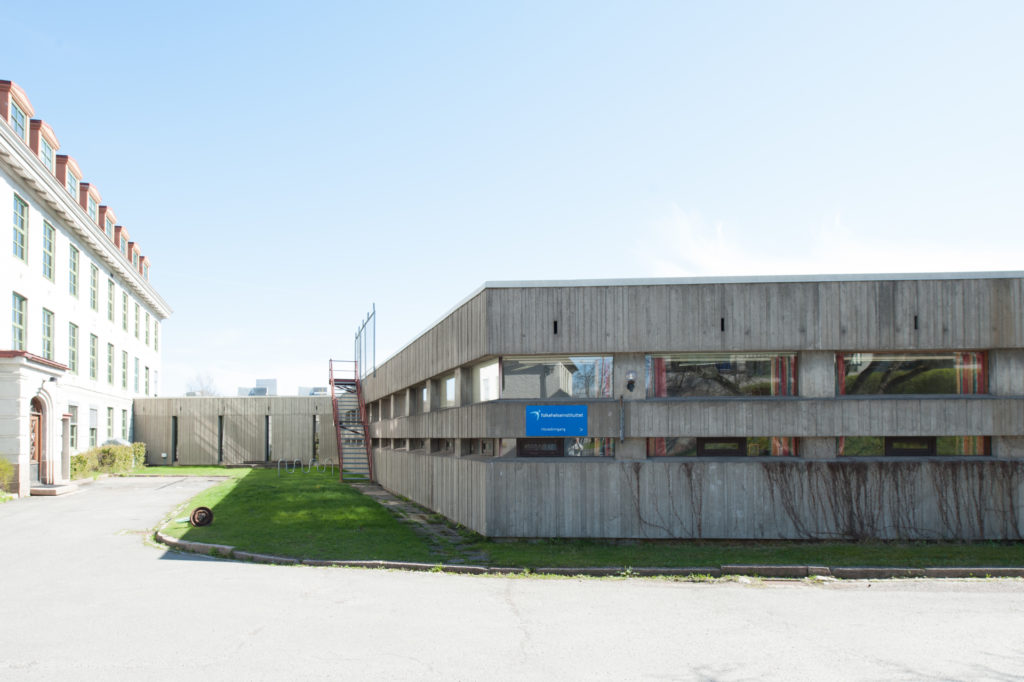 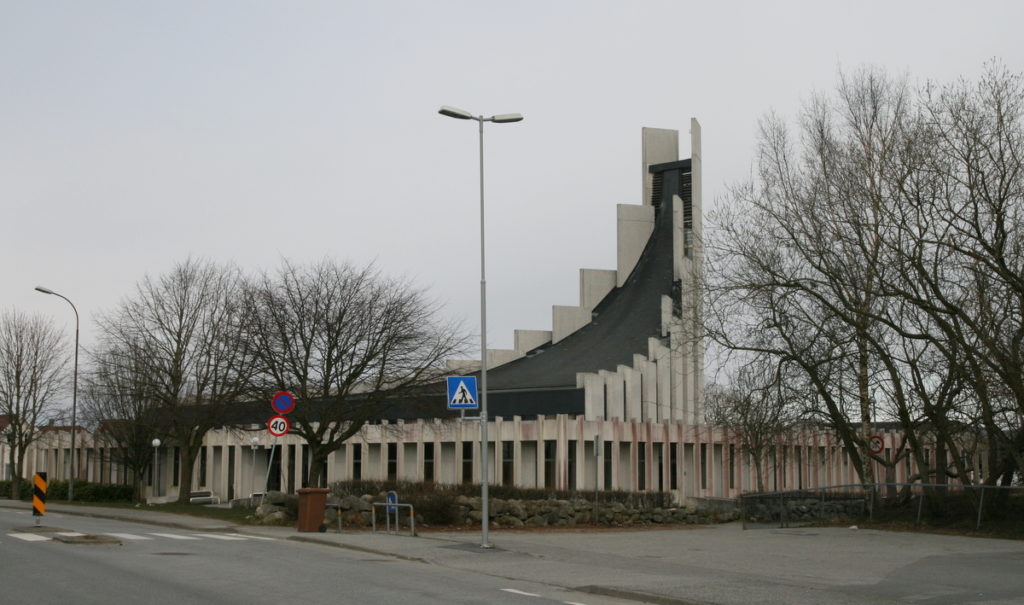 Located in a dramatic landscape of mountains, waterfalls and river valleys, the site comprises hydroelectric power plants, transmission lines, factories, transport systems and towns. The complex was established by the Norsk-Hydro Company to manufacture …

Røros Mining Town and the Circumference

Røros Mining Town and the Circumference is linked to the copper mines, established in the 17th century and exploited for 333 years until 1977. The site comprises the Town and its industrial-rural cultural landscapes; Femundshytta, a smelter with its as…

A cluster of dozens of islands centred on Vega, just south of the Arctic Circle, forms a cultural landscape of 107,294 ha, of which 6,881 ha is land. The islands bear testimony to a distinctive frugal way of life based on fishing and the harvesting of … 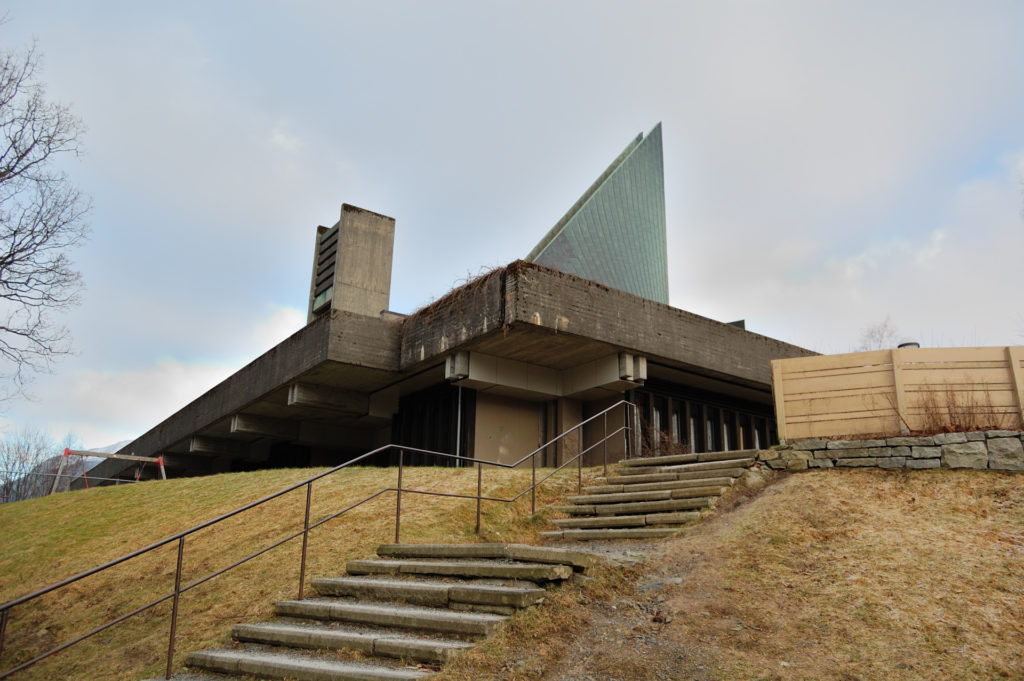 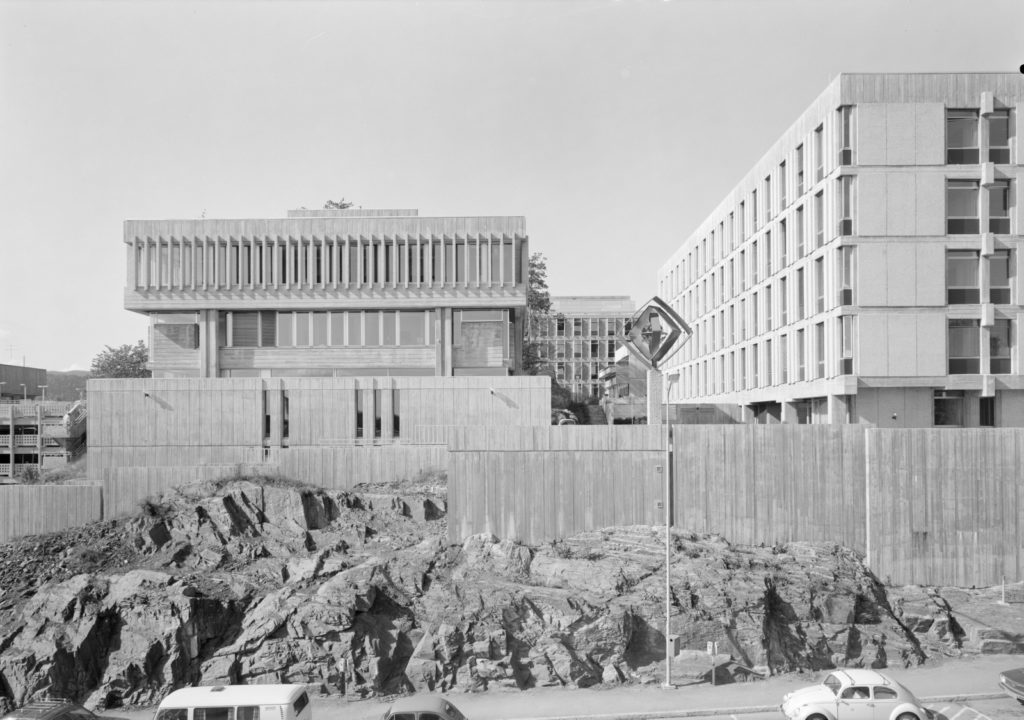 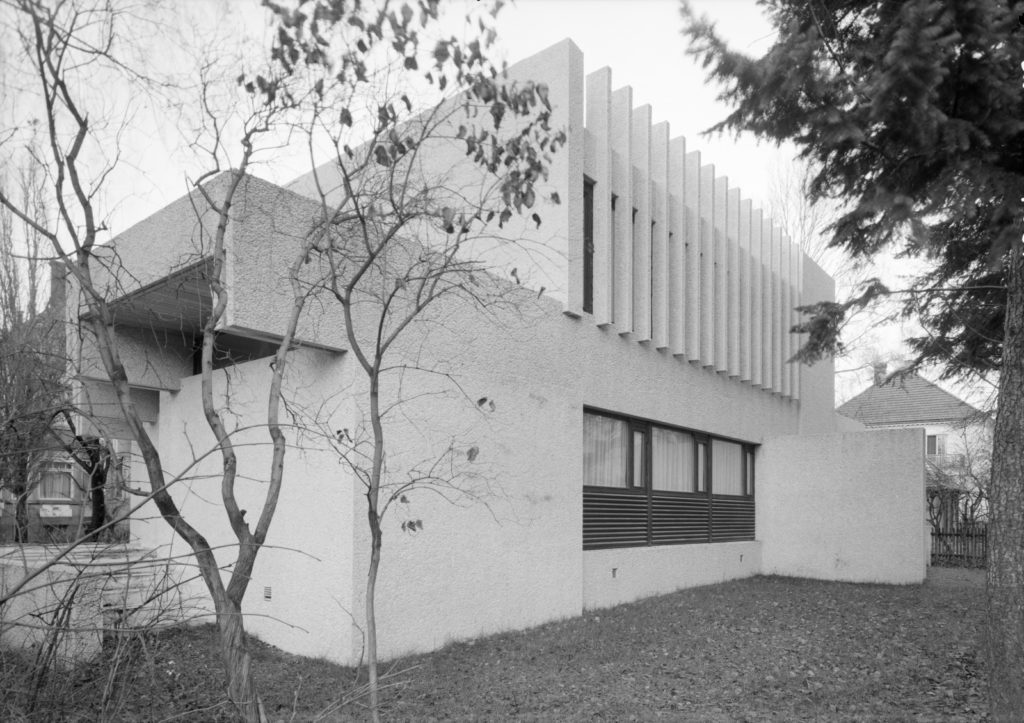 Situated in south-western Norway, north-east of Bergen, Geirangerfjord and Nærøyfjord, set 120 km from one another, are part of the west Norwegian fjord landscape, which stretches from Stavanger in the south to Andalsnes, 500 km to the nort… 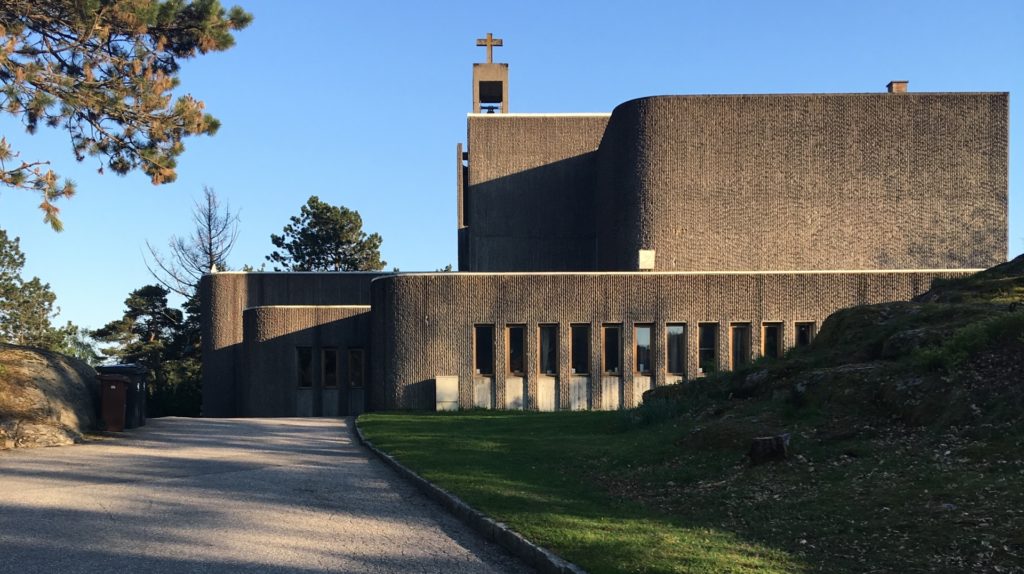 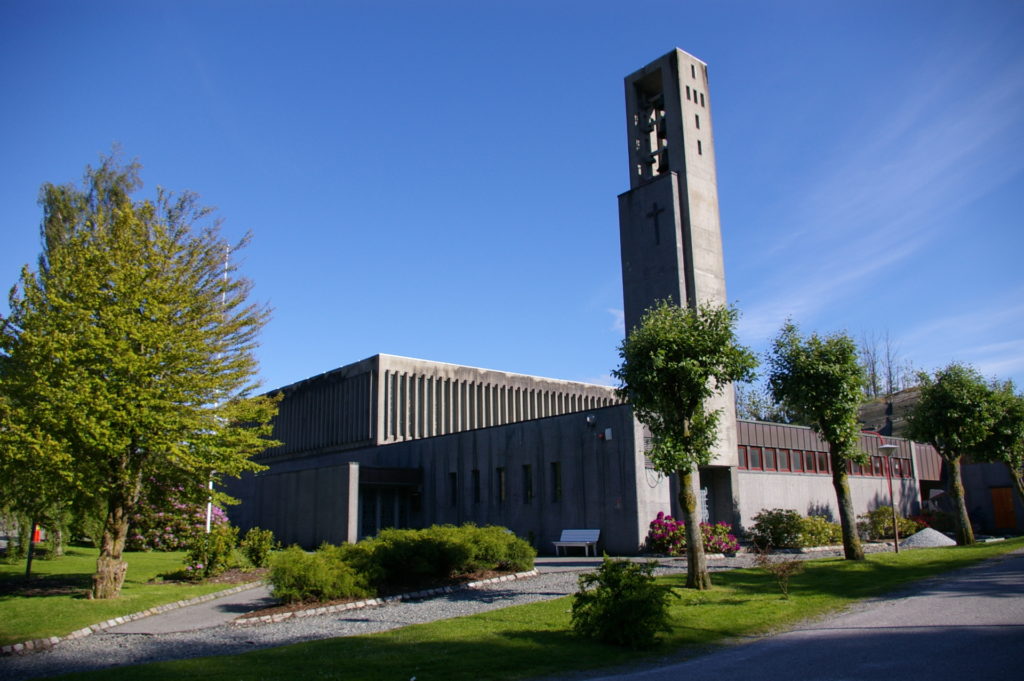 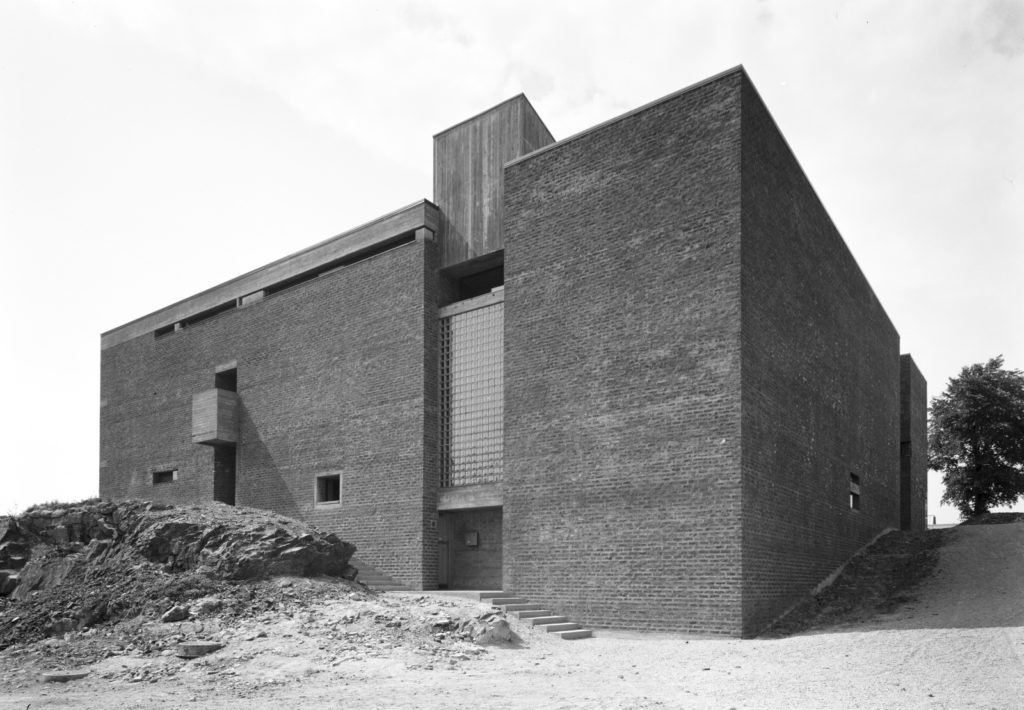 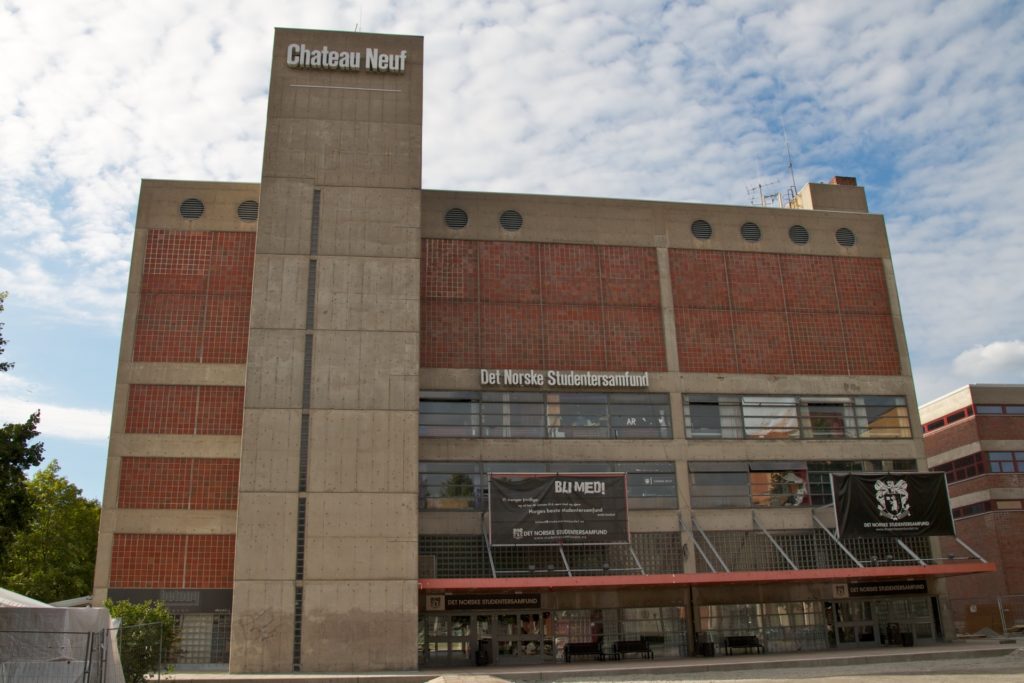 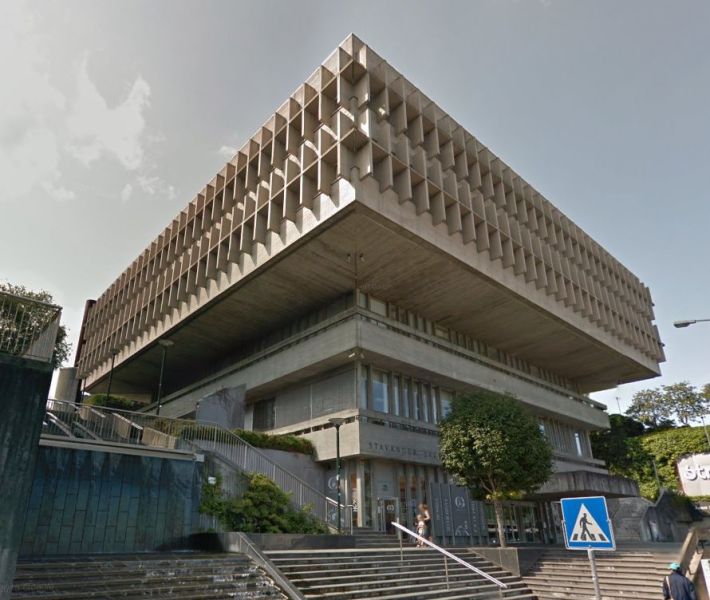 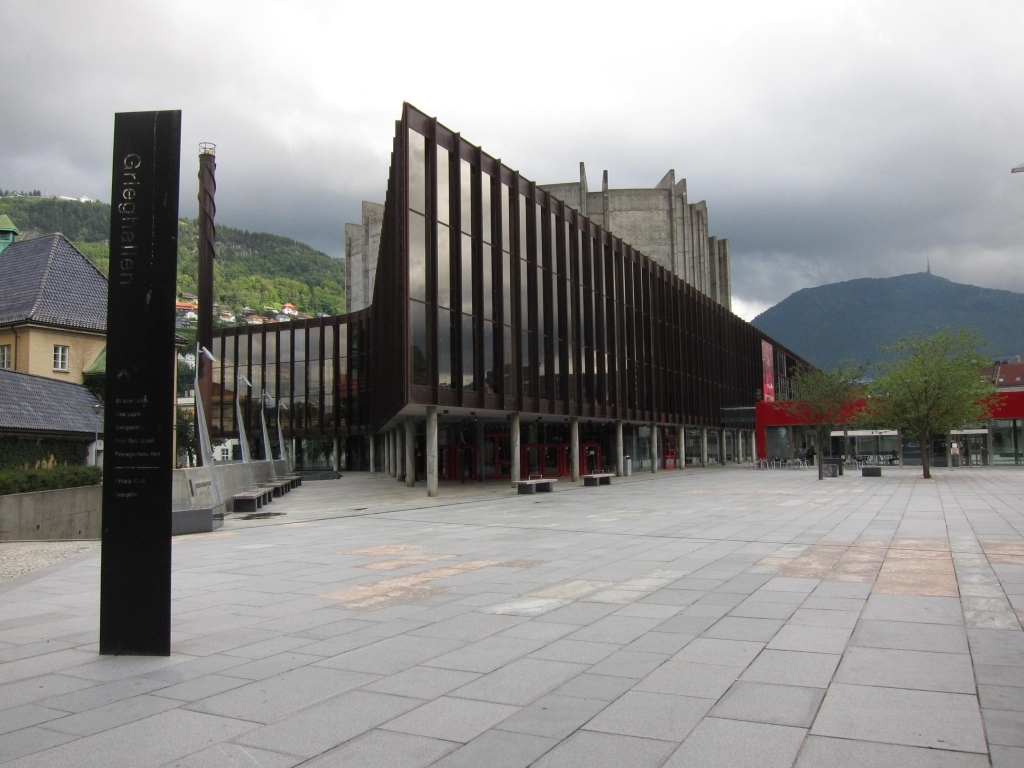 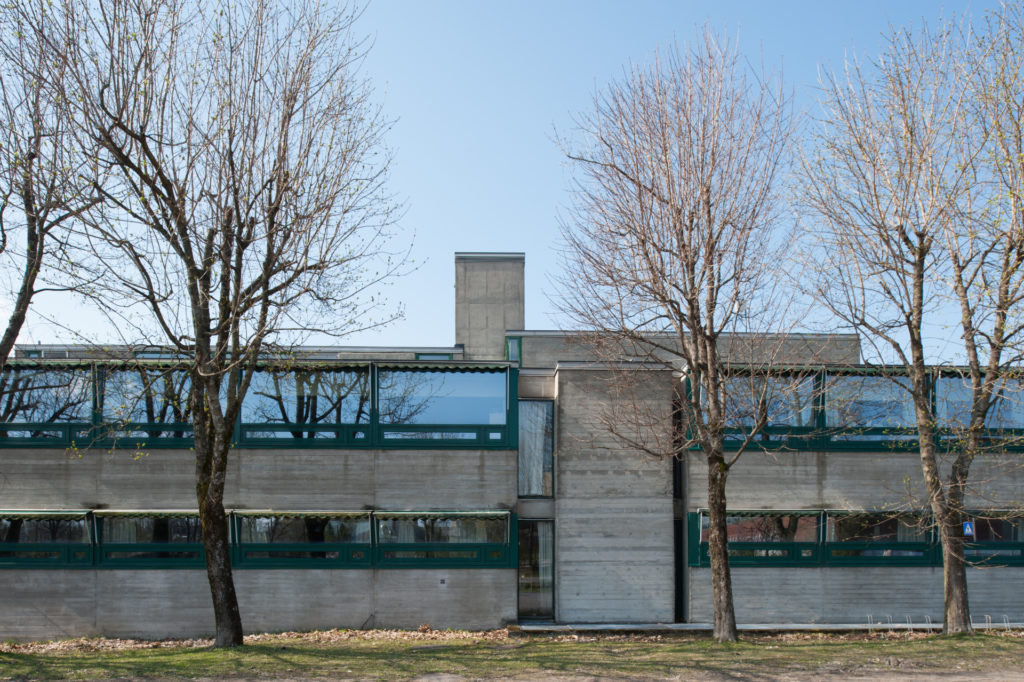 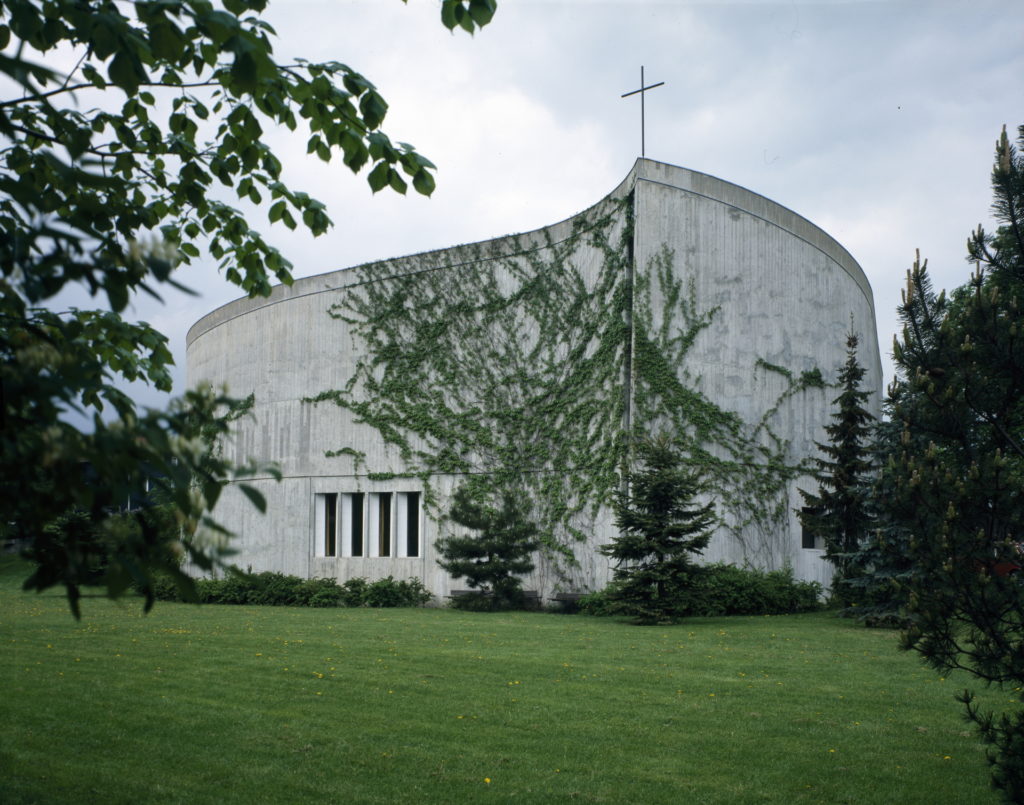 This group of petroglyphs in the Alta Fjord, near the Arctic Circle, bears the traces of a settlement dating from c. 4200 to 500 B.C. The thousands of paintings and engravings add to our understanding of the environment and human activities on the fring…