The location of this unique site in Central America, where Quaternary glaciers have left their mark, has allowed the fauna and flora of North and South America to interbreed. Tropical rainforests cover most of the area. Four different Indian tribes inha… 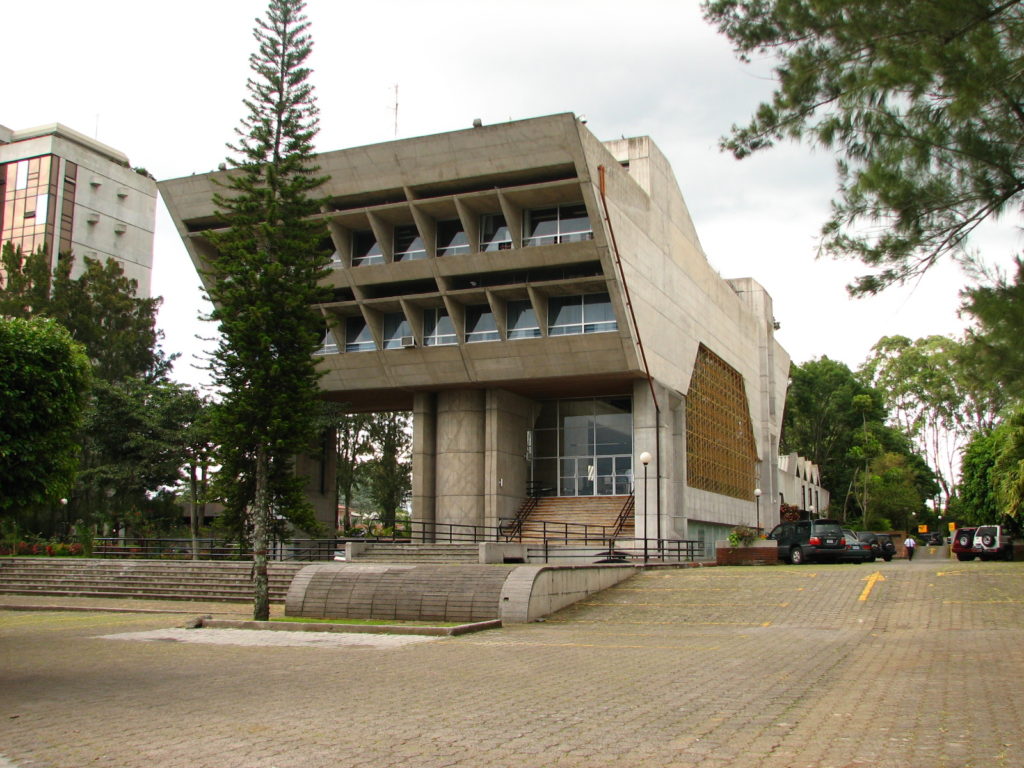 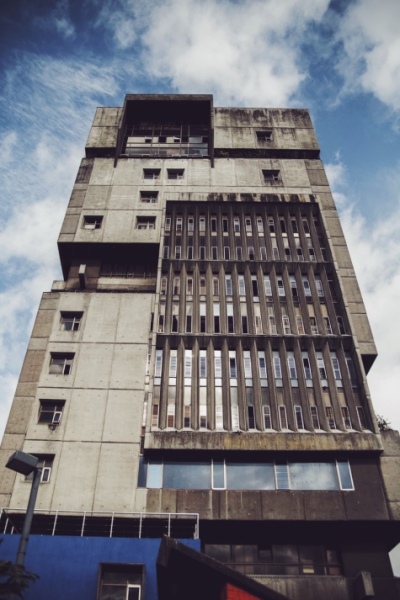 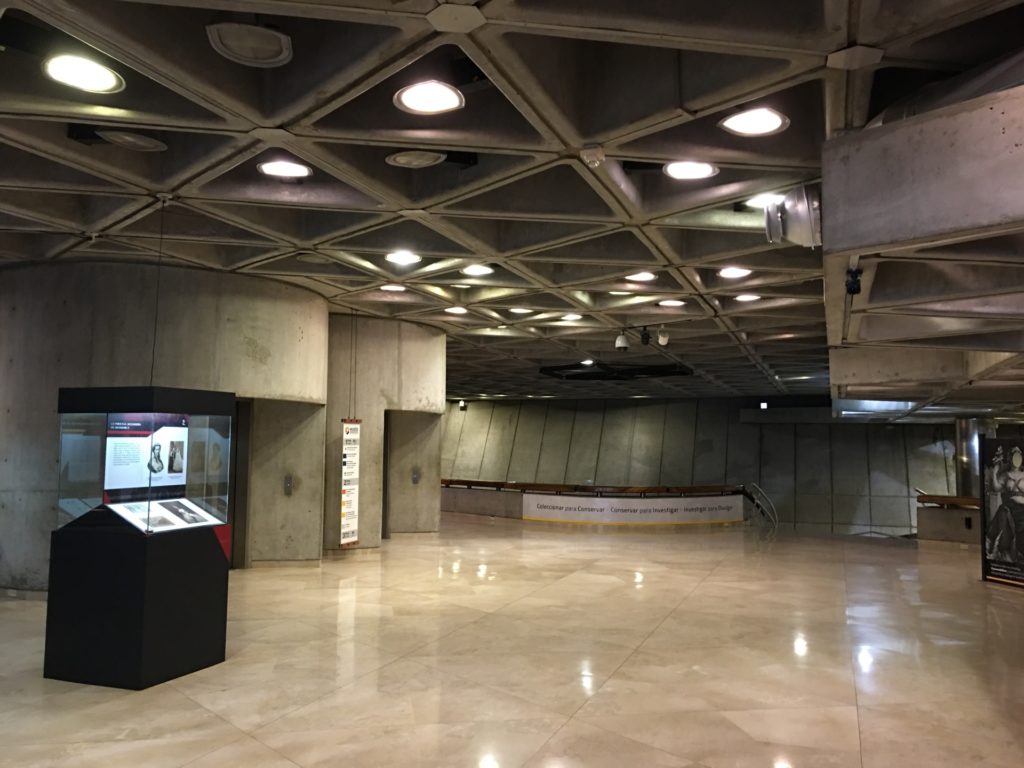 The Area de Conservación Guanacaste (inscribed in 1999), was extended with the addition of a 15,000 ha private property, St Elena. It contains important natural habitats for the conservation of biological diversity, including the best dry forest habita…

Cocos Island National Park, located 550 km off the Pacific coast of Costa Rica, is the only island in the tropical eastern Pacific with a tropical rainforest. Its position as the first point of contact with the northern equatorial counter-current, and t…