Built between the 11th and 18th centuries, the Old Town, the Lesser Town and the New Town speak of the great architectural and cultural influence enjoyed by this city since the Middle Ages. The many magnificent monuments, such as Hradcany Castle, St Vit…

The ensemble of the Jewish Quarter, the old Jewish cemetery and the Basilica of St Procopius in Třebíč are reminders of the co-existence of Jewish and Christian cultures from the Middle Ages to the 20th century. The Jewish Quarter bears outstanding t…

Pilgrimage Church of St John of Nepomuk at Zelená Hora

This pilgrimage church, built in honour of St John of Nepomuk, stands at Zelená Hora, not far from Ždár nad Sázavou in Moravia. Constructed at the beginning of the 18th century on a star-shaped plan, it is the most unusual work by the great architec…

Kutná Hora: Historical Town Centre with the Church of St Barbara and the Cathedral of Our Lady at Sedlec

Kutná Hora developed as a result of the exploitation of the silver mines. In the 14th century it became a royal city endowed with monuments that symbolized its prosperity. The Church of St Barbara, a jewel of the late Gothic period, and the Cathedral o…

Situated on the banks of the Vltava river, the town was built around a 13th-century castle with Gothic, Renaissance and Baroque elements. It is an outstanding example of a small central European medieval town whose architectural heritage has remained in… 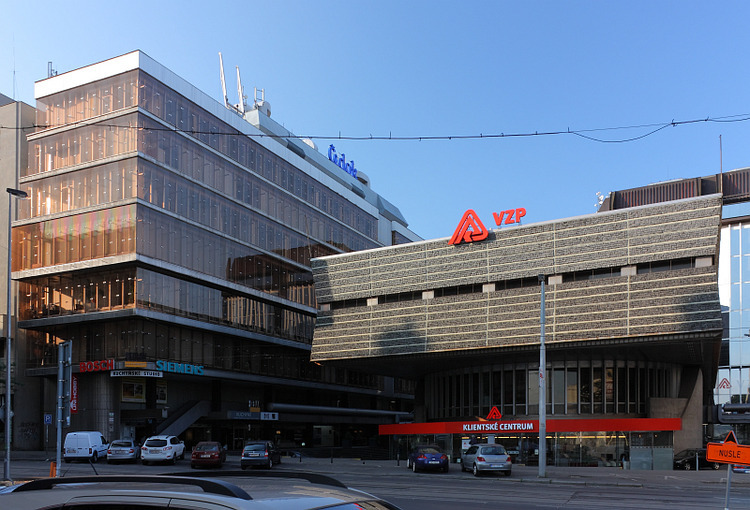 The Great Spa Towns of Europe 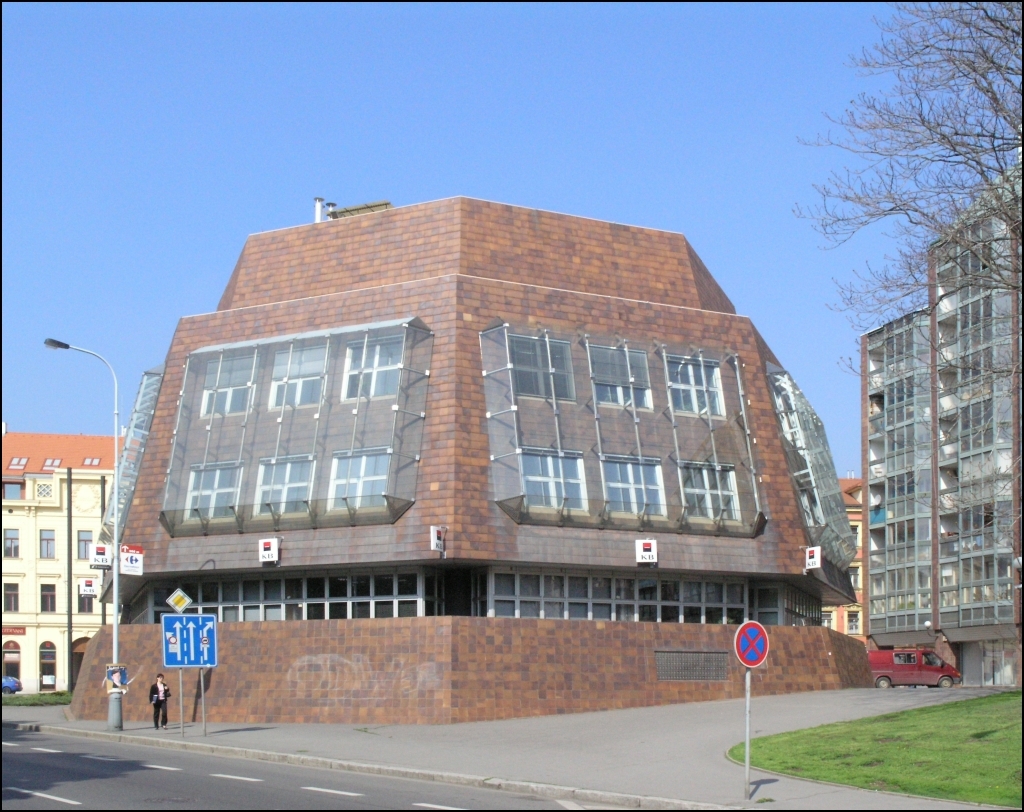 Situated in the Střední Polabí area of the Elbe plain, the site consists of flat, sandy soils and includes fields, fenced pastures, a forested area and buildings, all designed with the main objective of breeding and training kladruber horses, a type … 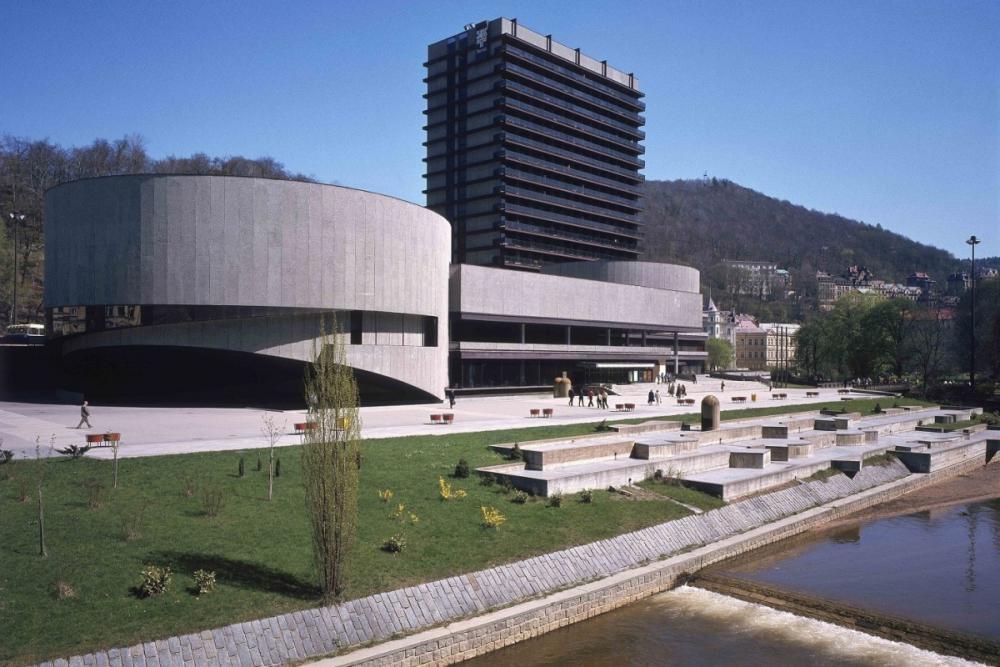 The houses in Telc, which stands on a hilltop, were originally built of wood. After a fire in the late 14th century, the town was rebuilt in stone, surrounded by walls and further strengthened by a network of artificial ponds. The town’s Gothic castle w…

Litomyšl Castle was originally a Renaissance arcade-castle of the type first developed in Italy and then adopted and greatly developed in central Europe in the 16th century. Its design and decoration are particularly fine, including the later High-Baro…

The Tugendhat Villa in Brno, designed by the architect Mies van der Rohe, is an outstanding example of the international style in the modern movement in architecture as it developed in Europe in the 1920s. Its particular value lies in the application of… 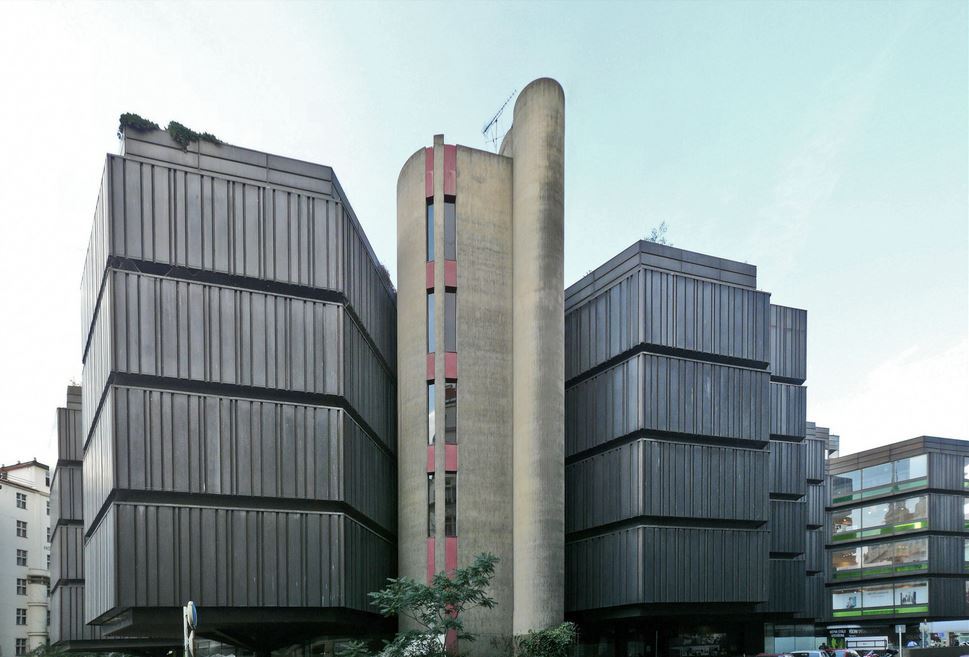 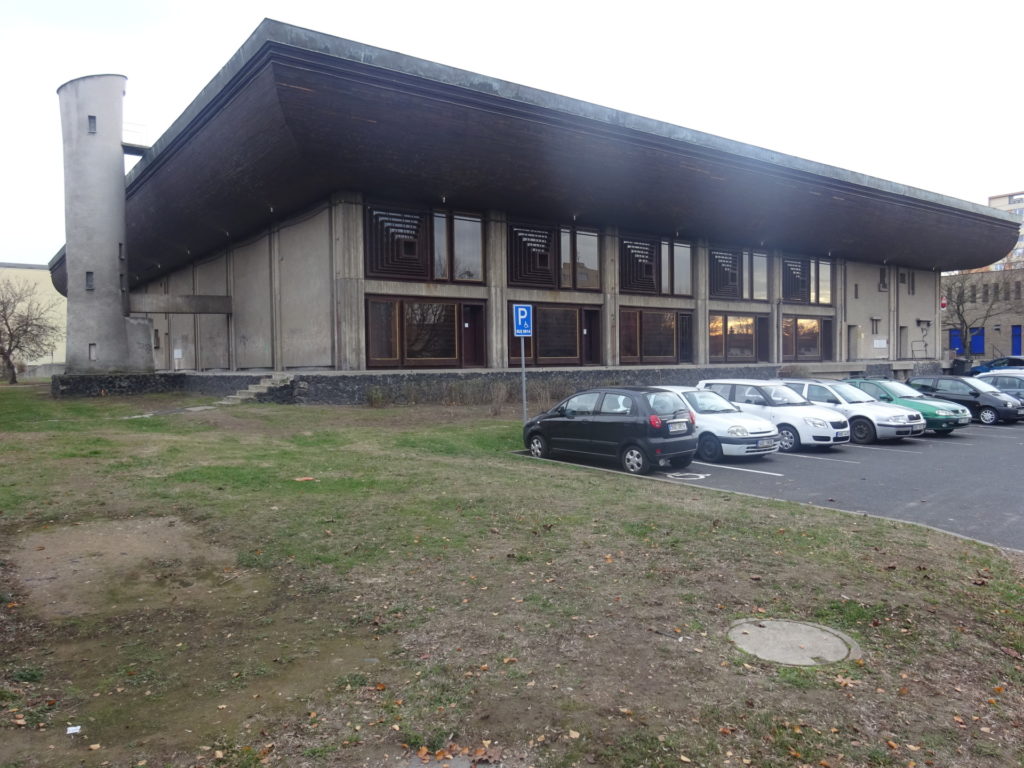 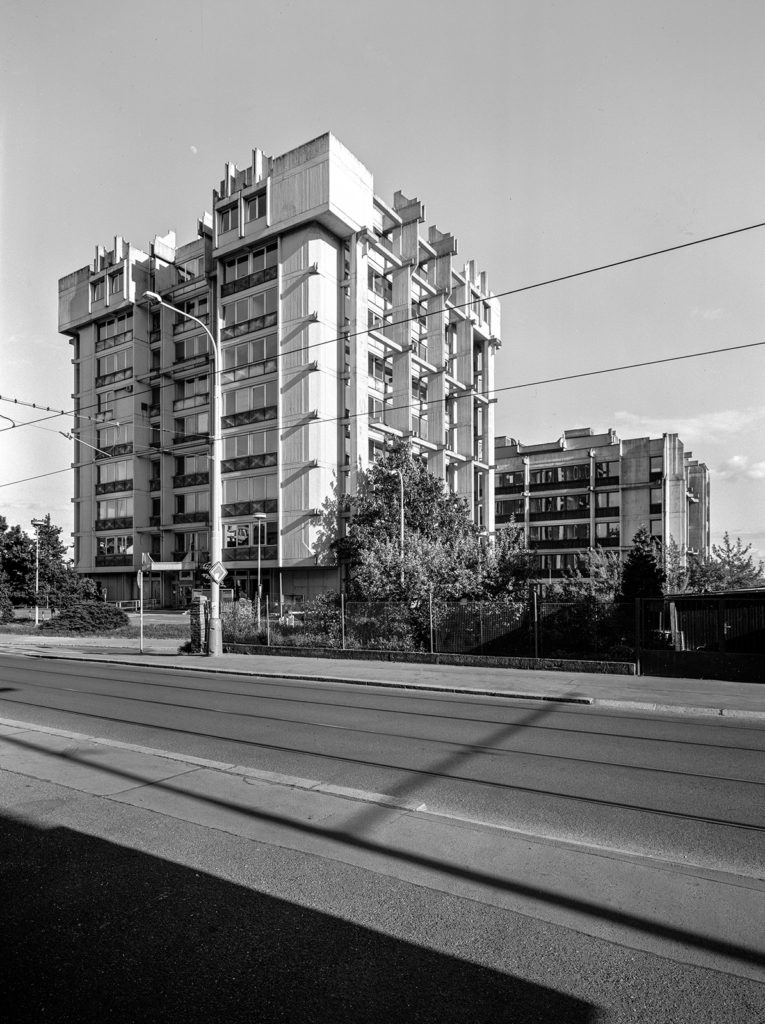 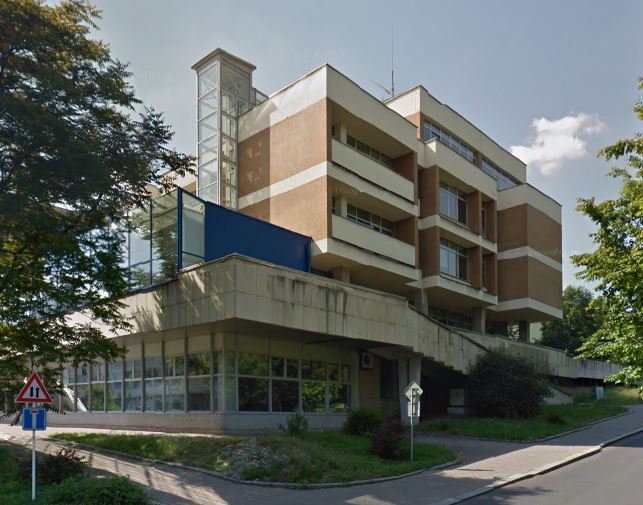 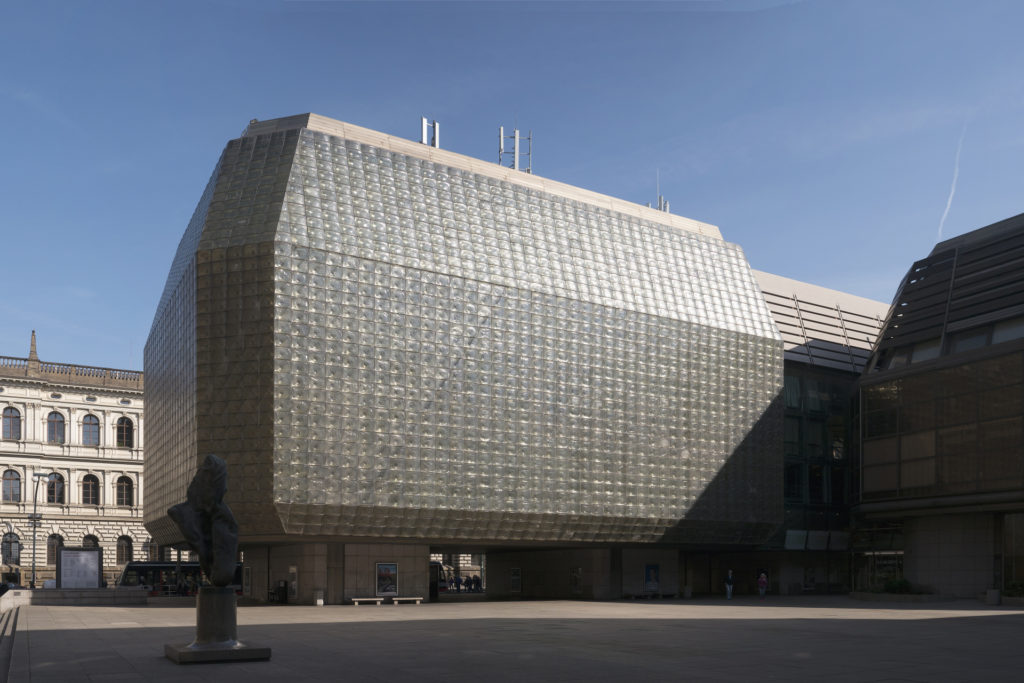 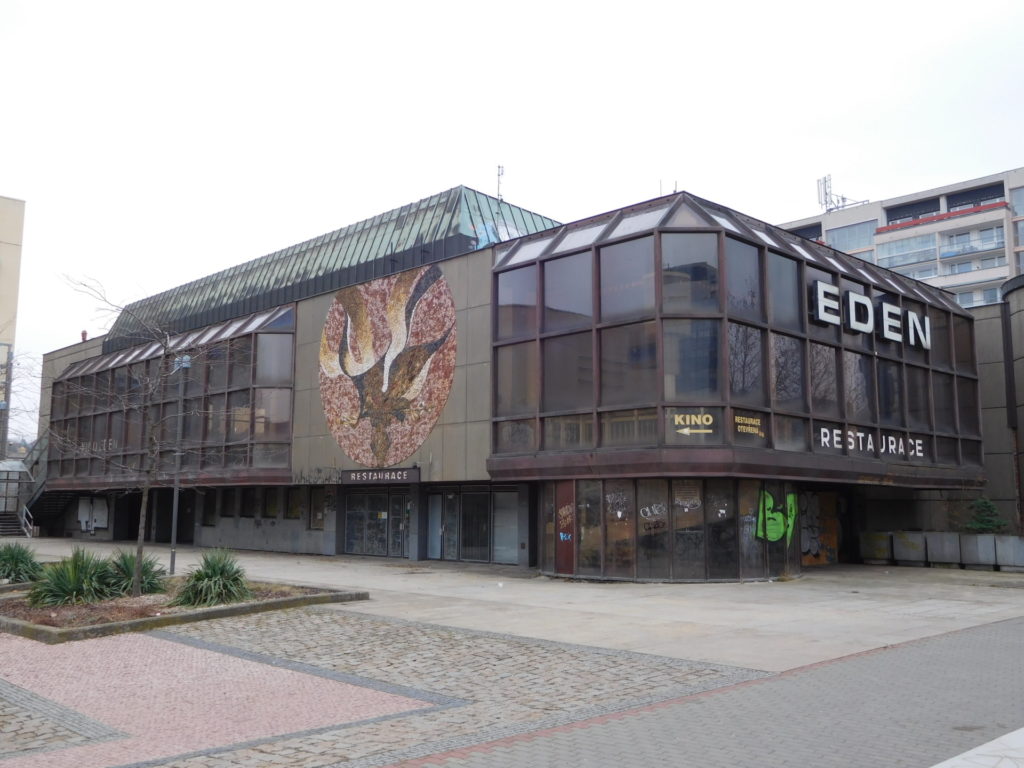 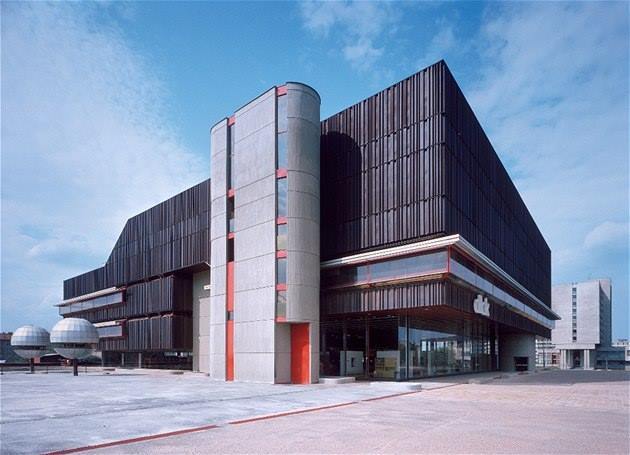 Gardens and Castle at Kroměříž

Kroměříž stands on the site of an earlier ford across the River Morava, at the foot of the Chriby mountain range which dominates the central part of Moravia. The gardens and castle of Kroměříž are an exceptionally complete and well-preserved e… 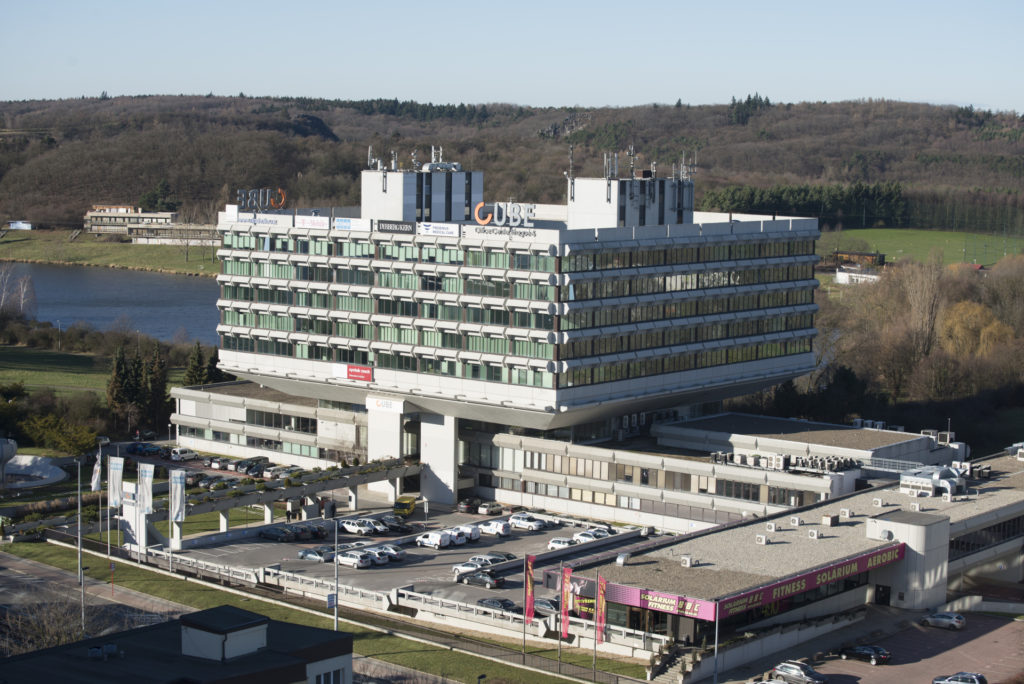 This memorial column, erected in the early years of the 18th century, is the most outstanding example of a type of monument specific to central Europe. In the characteristic regional style known as Olomouc Baroque and rising to a height of 35 m, it is d…

Erzgebirge/Krušnohoří (Ore Mountains) spans a region in south-eastern Germany (Saxony) and north-western Czechia, which contains a wealth of several metals exploited through mining from the Middle Ages onwards. The region became the most important so…

Holašovice is an exceptionally complete and well-preserved example of a traditional central European village. It has a large number of outstanding 18th- and 19th-century vernacular buildings in a style known as ‘South Bohemian folk Baroque’, and preser…

Between the 17th and 20th centuries, the ruling dukes of Liechtenstein transformed their domains in southern Moravia into a striking landscape. It married Baroque architecture (mainly the work of Johann Bernhard Fischer von Erlach) and the classical and… 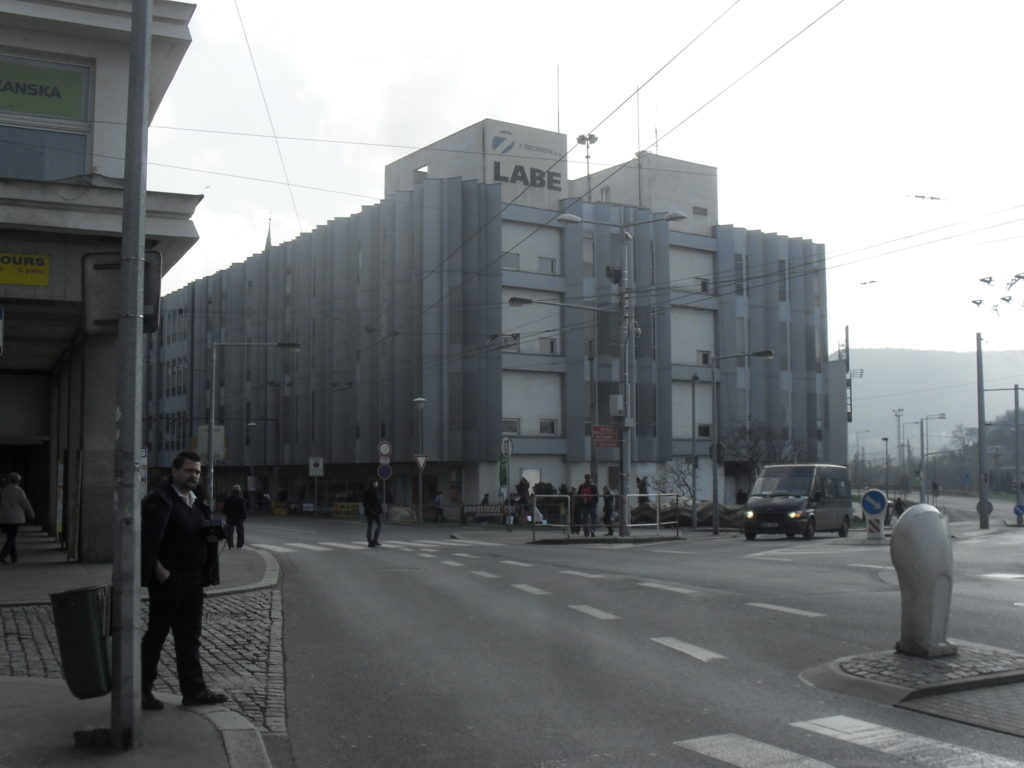