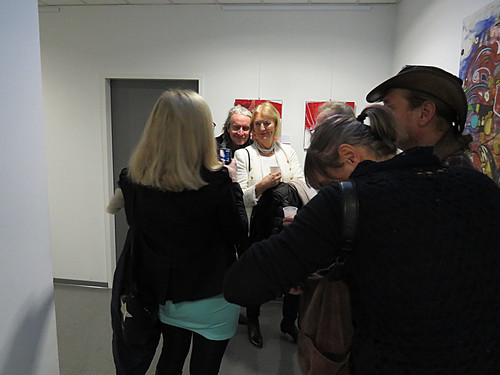 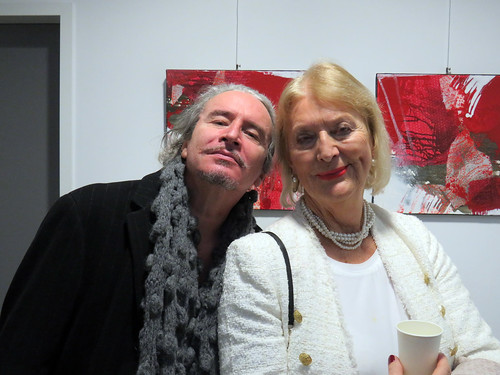 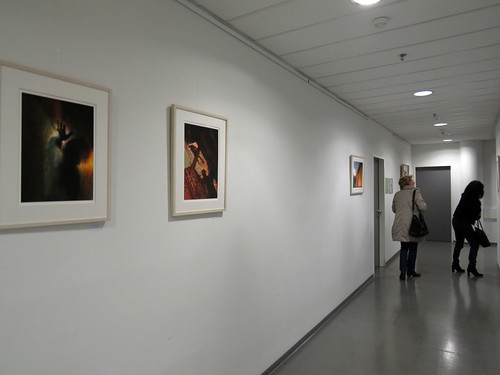 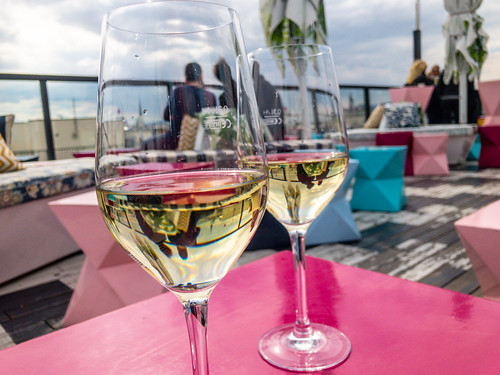 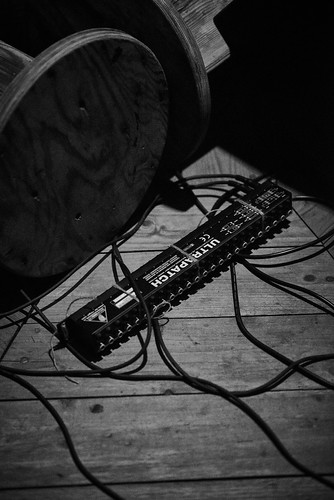 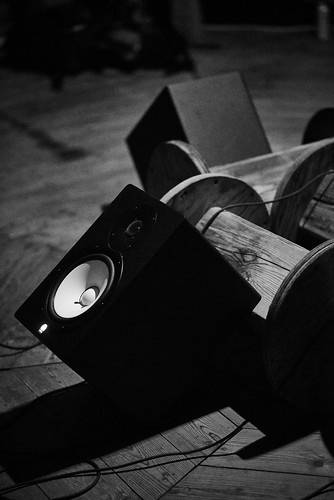 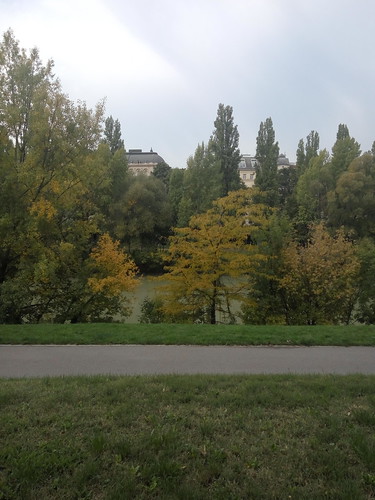 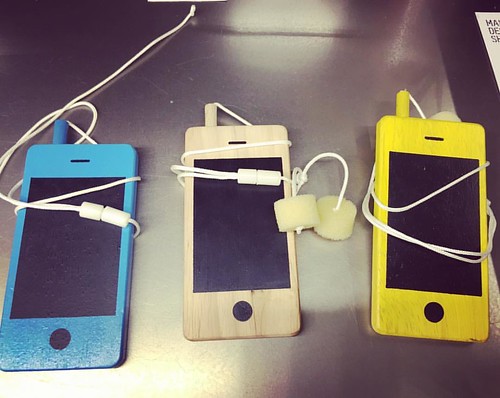 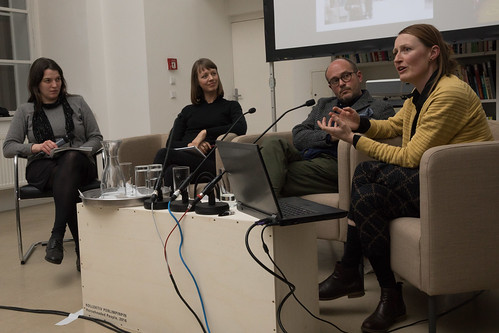 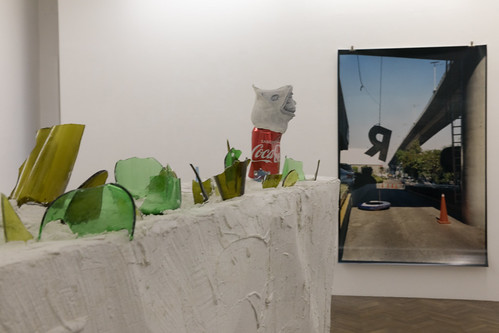 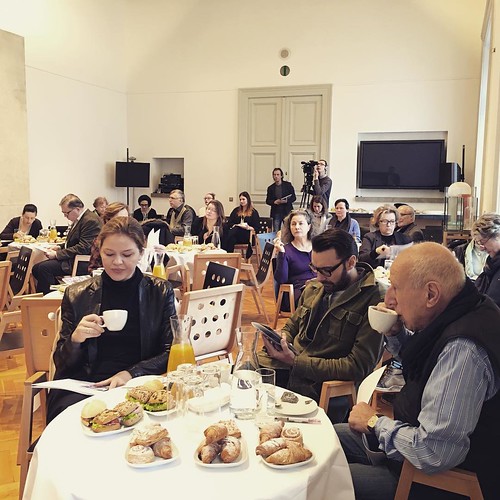 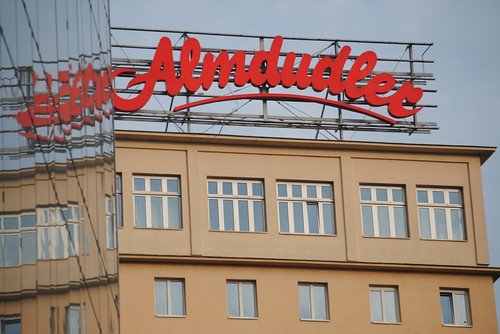 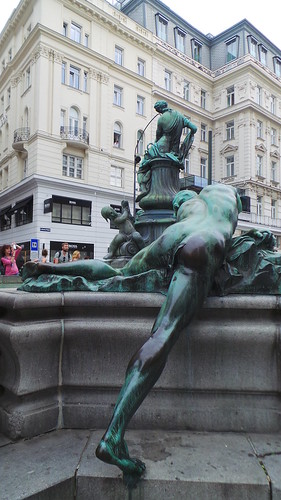 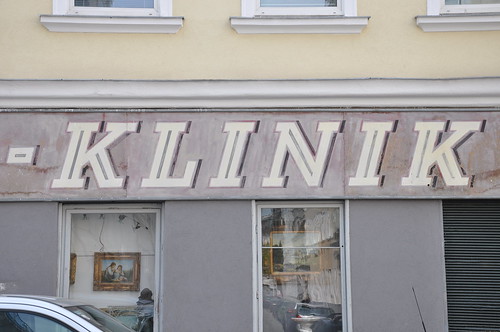 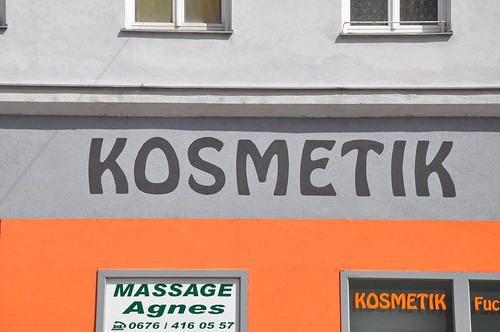 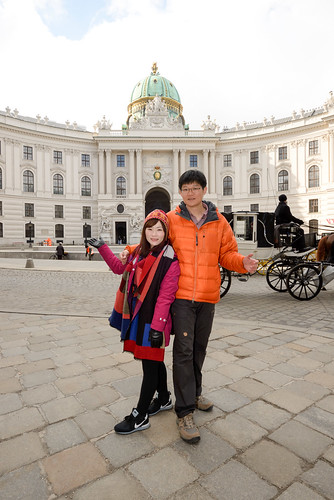 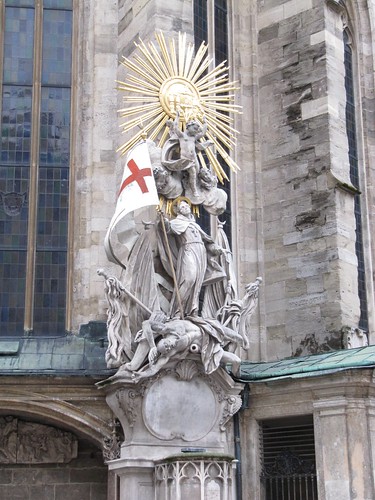 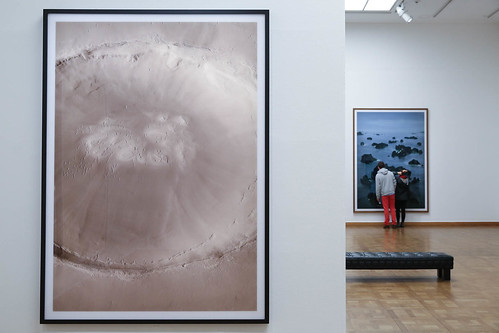 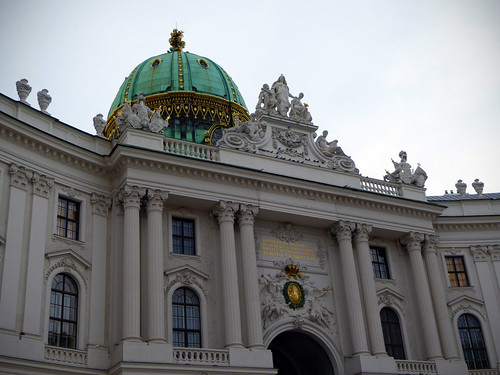 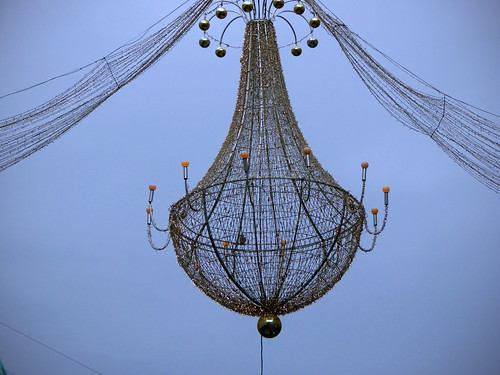 Vienna developed from early Celtic and Roman settlements into a Medieval and Baroque city, the capital of the Austro-Hungarian Empire. It played an essential role as a leading European music centre, from the great age of Viennese Classicism through the early part of the 20th century. The historic centre of Vienna is rich in architectural ensembles, including Baroque castles and gardens, as well as the late-19th-century Ringstrasse lined with grand buildings, monuments and parks.

Criterion (ii): The urban and architectural qualities of the Historic Centre of Vienna bear outstanding witness to a continuing interchange of values throughout the second millennium.

Criterion (iv): Three key periods of European cultural and political development – the Middle Ages, the Baroque period, and the Gründerzeit – are exceptionally well illustrated by the urban and architectural heritage of the Historic Centre of Vienna.

Criterion (vi): Since the 16th century Vienna has been universally acknowledged to be the musical capital of Europe.