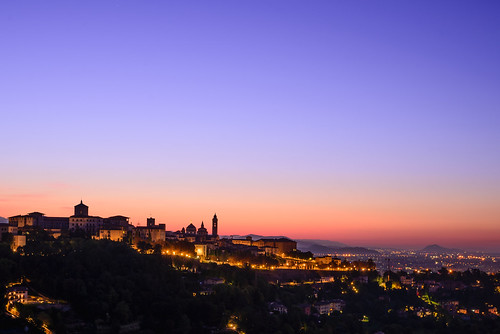 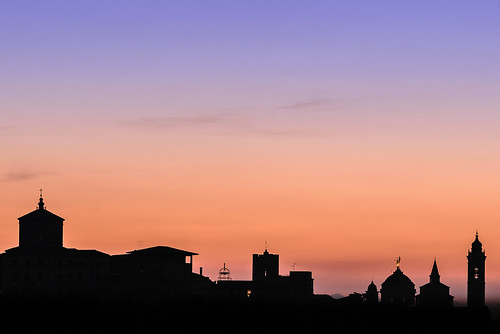 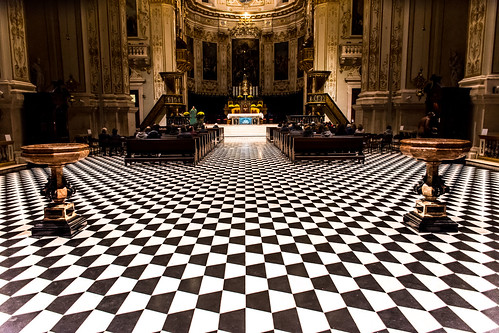 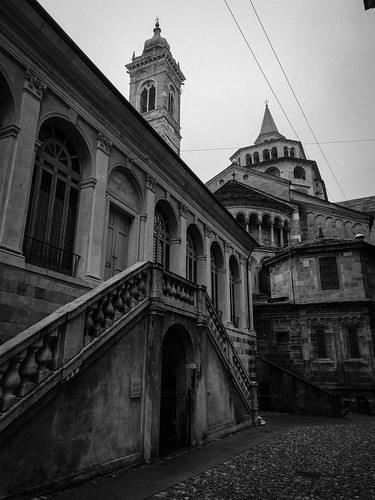 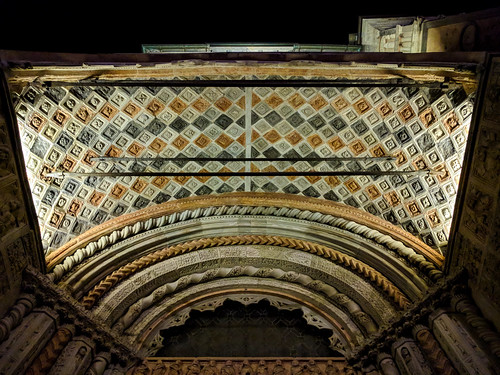 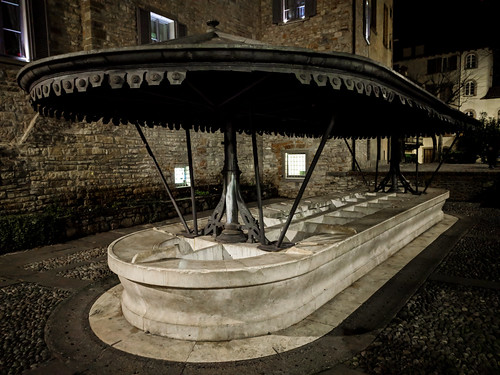 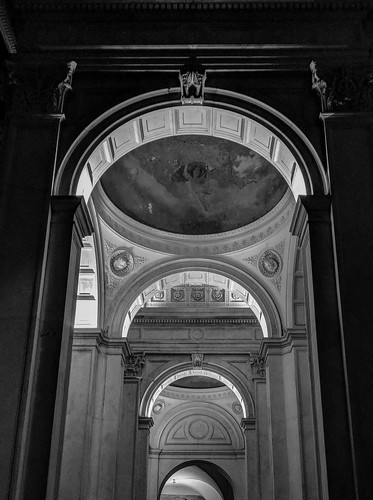 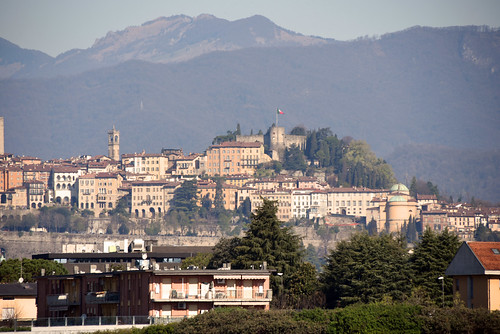 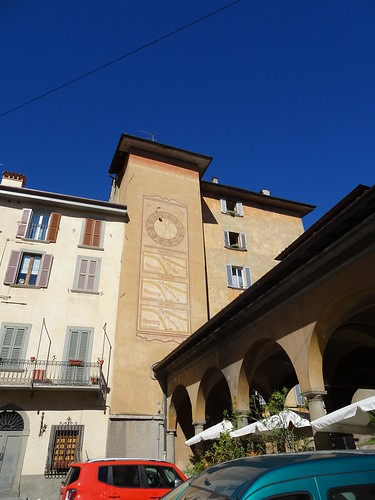 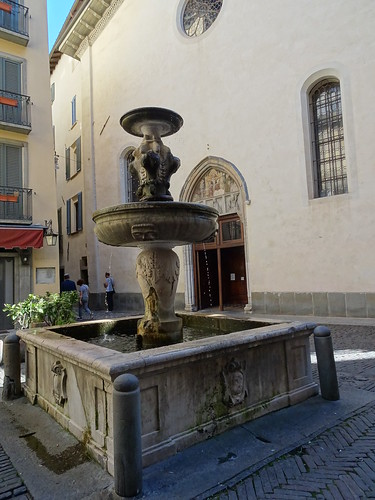 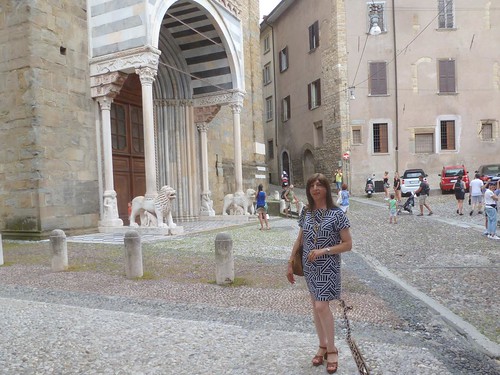 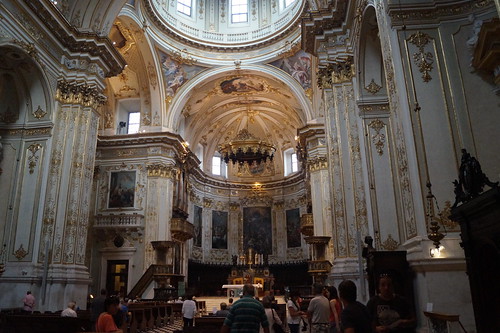 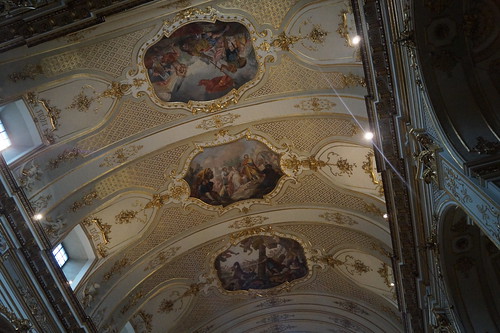 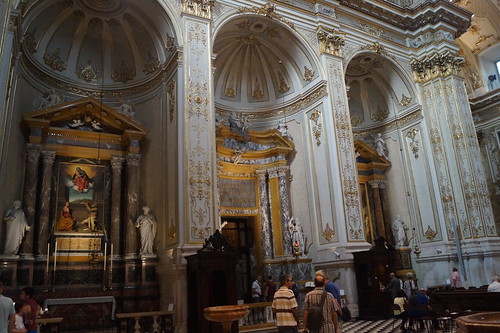 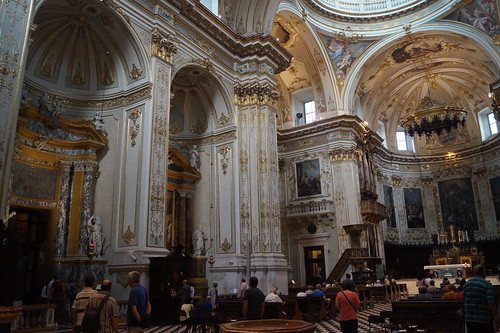 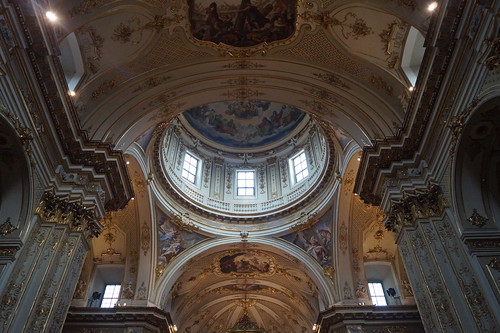 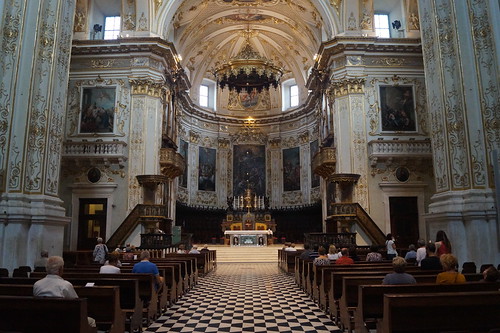 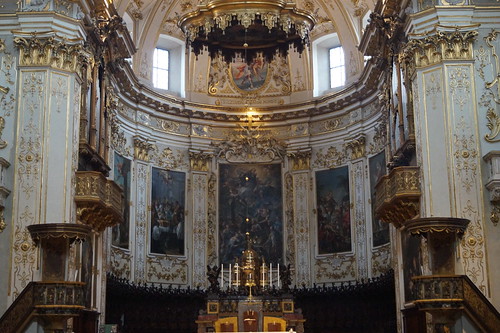 This property consists of 6 components of defence works in Italy, Croatia and Montenegro, spanning more than 1,000 km between the Lombard region of Italy and the eastern Adriatic Coast. The fortifications throughout the Stato da Terra protected the Republic of Venice from other European powers to the northwest and those of the Stato da Mar protected the sea routes and ports in the Adriatic Sea to the Levant. They were necessary to support the expansion and authority of the Serenissima. The introduction of gunpowder led to significant shifts in military techniques and architecture that are reflected in the design of so-called alla moderna / bastioned, fortifications, which were to spread throughout Europe.