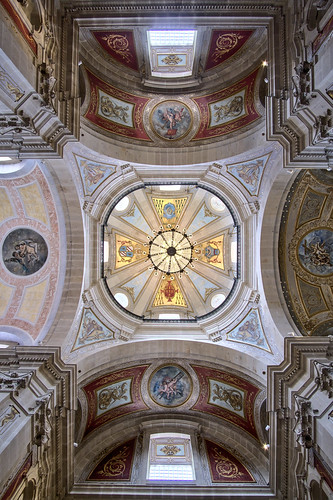 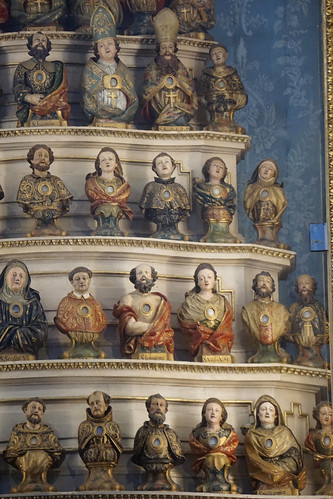 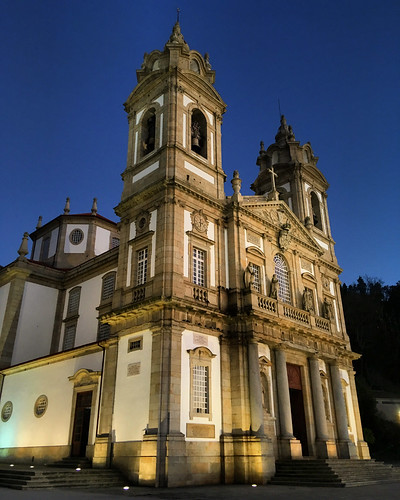 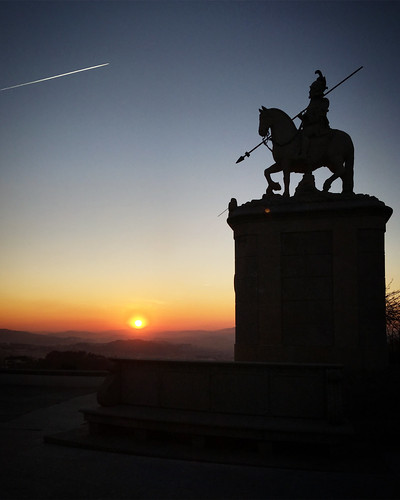 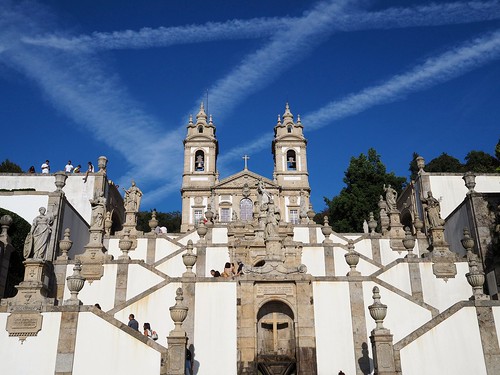 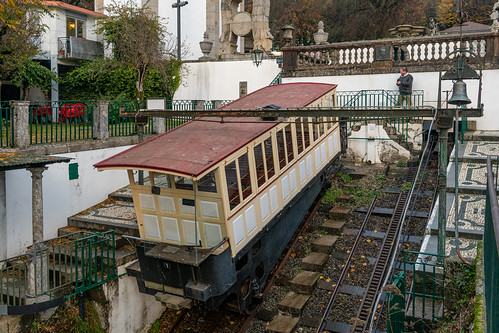 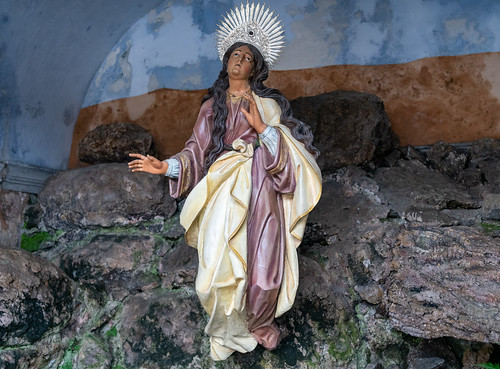 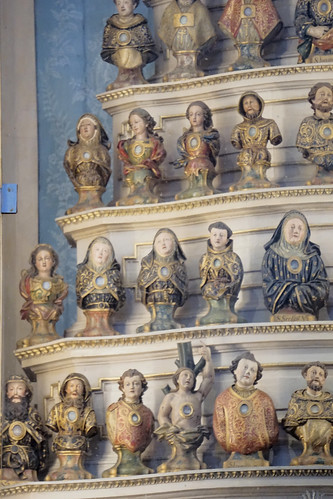 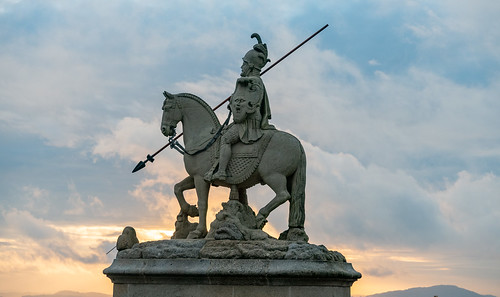 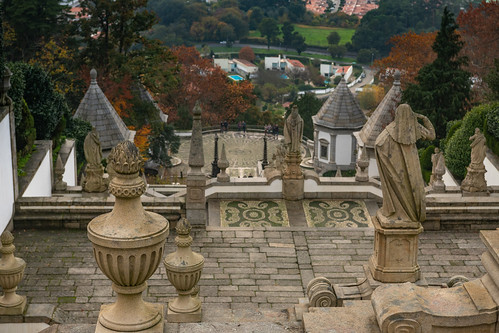 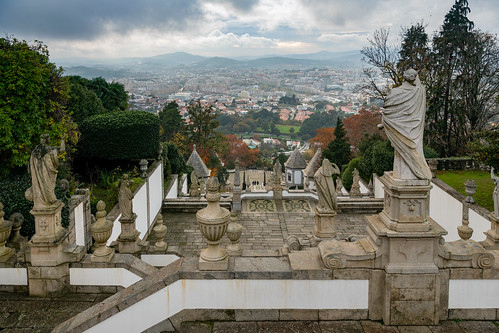 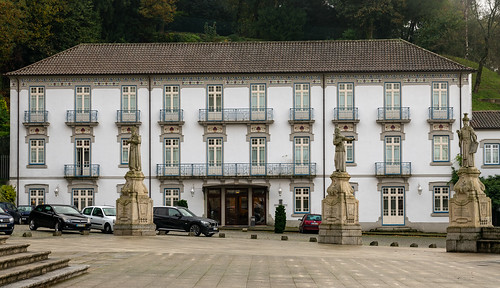 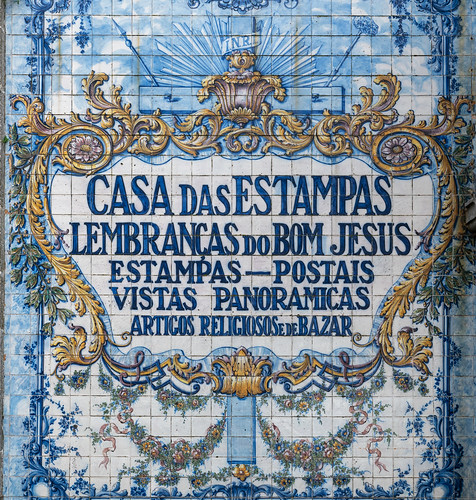 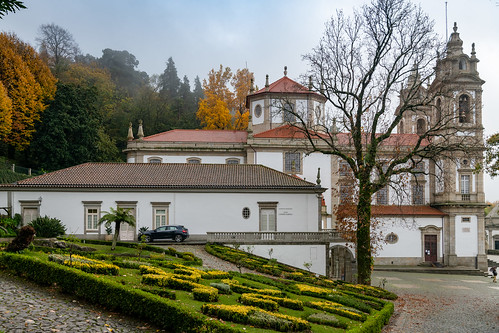 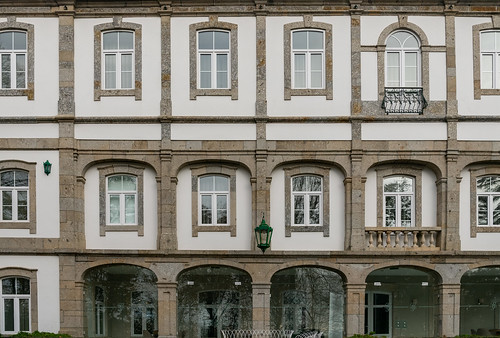 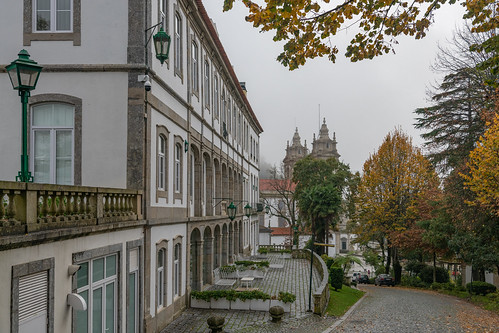 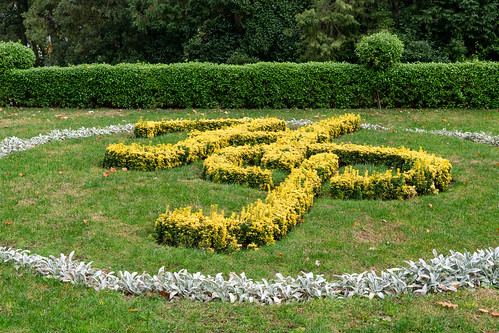 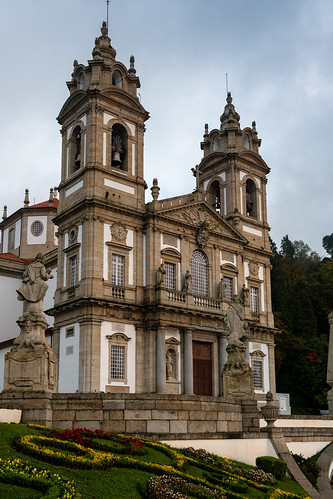 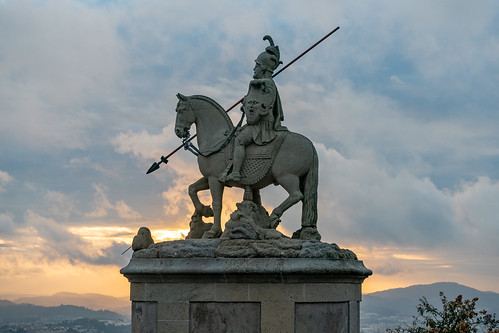 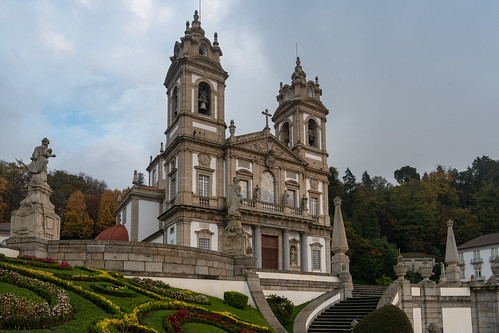 The site, a cultural landscape located on the slopes of Mount Espinho, overlooking the city of Braga in the north of Portugal, evokes Christian Jerusalem, recreating a sacred mount crowned with a church. The sanctuary was developed over a period of more than 600 years, primarily in a Baroque style, and illustrates a European tradition of creating Sacri Monti (sacred mountains), promoted by the Catholic Church at the Council of Trent in the 16th century, in reaction to the Protestant Reformation. The Bom Jesus ensemble is centred on a Via Crucis that leads up the western slope of the mount. It includes a series of chapels that house sculptures evoking the Passion of Christ, as well as fountains, allegorical sculptures and formal gardens. The Via Crucis culminates at the church, which was built between 1784 and 1811. The granite buildings have whitewashed plaster façades, framed by exposed stonework. The celebrated Stairway of the Five Senses, with its walls, steps, fountains, statues and other ornamental elements, is the most emblematic Baroque work within the property.