Located in the Metalliferous range of the Apuseni Mountains in the west of Romania, Roșia Montană features the most significant, extensive and technically diverse underground Roman gold mining complex known at the time of inscription. As Alburnus Maior, it was the site of extensive gold-mining during the Roman Empire. Over 166 years starting in 106 CE, the Romans extracted some 500 tonnes of gold from the site developing highly engineered works, different types of galleries totalling 7km and a number of waterwheels in four underground localities chosen for their high-grade ore. Wax‐coated wooden writing tablets have provided detailed legal, socio‐economic, demographic and linguistic information about the Roman mining activities, not just in Alburnus Maior but also across the wider Dacian province. The site demonstrates a fusion of imported Roman mining technology with locally developed techniques, unknown elsewhere from such an early era. Mining on the site was also carried out, albeit to a lesser extent, between medieval times and the modern era. The later extractive works surround and cut across the Roman galleries. The ensemble is set in an agro-pastoral landscape which largely reflects the structures of the communities that supported the mines between the 18th and early 20th centuries. 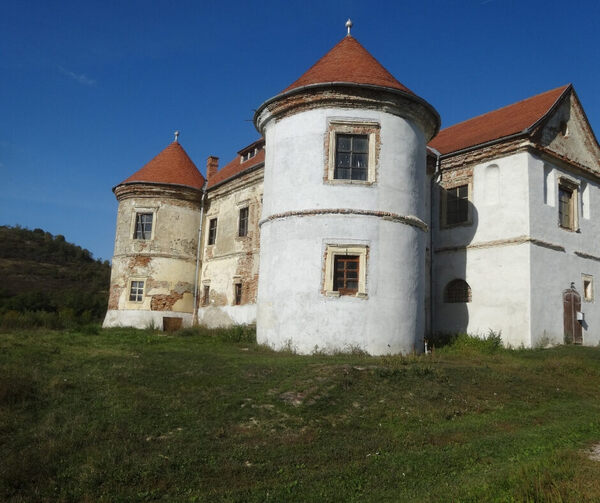 Discover Castle of Magyarózd in Ozd, Romania: Home of the first female Hungarian poet, where her secret writing lay hidden for over a century. 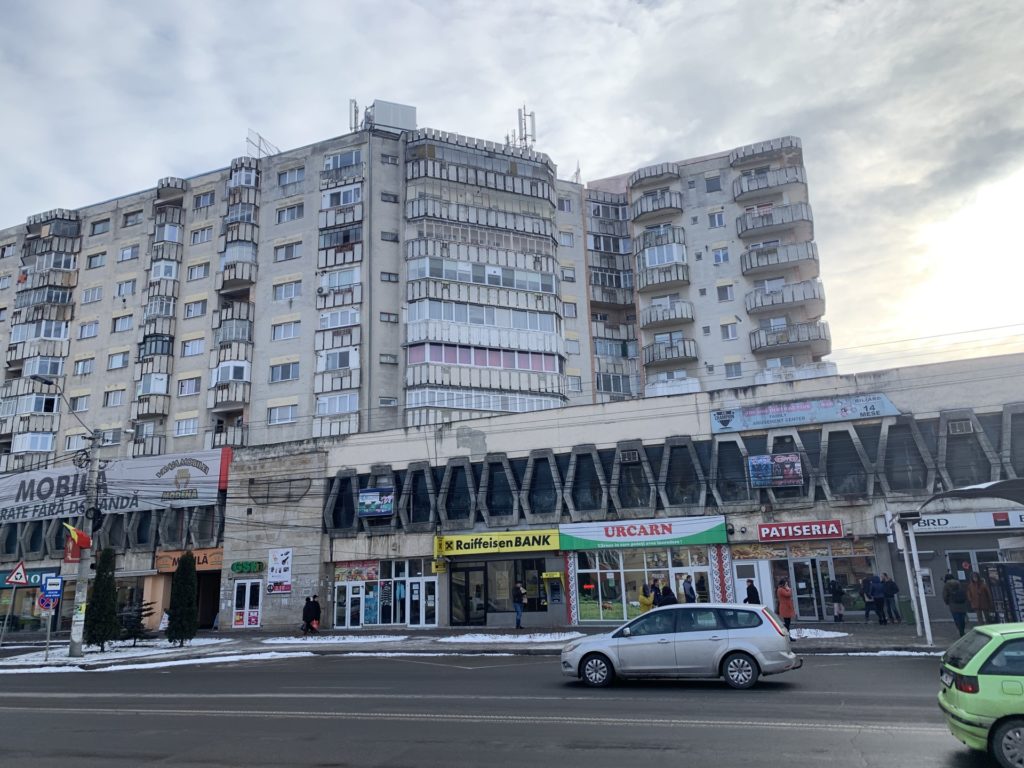 The Story of Cluj-Napoca

Dacian Fortresses of the Orastie Mountains

Built in the 1st centuries B.C. and A.D. under Dacian rule, these fortresses show an unusual fusion of military and religious architectural techniques and concepts from the classical world and the late European Iron Age. The six defensive works, the nuc…

Cluj in 15 Minutes by I Love Cluj

Life in the Communist Paradise by I Love Cluj Map 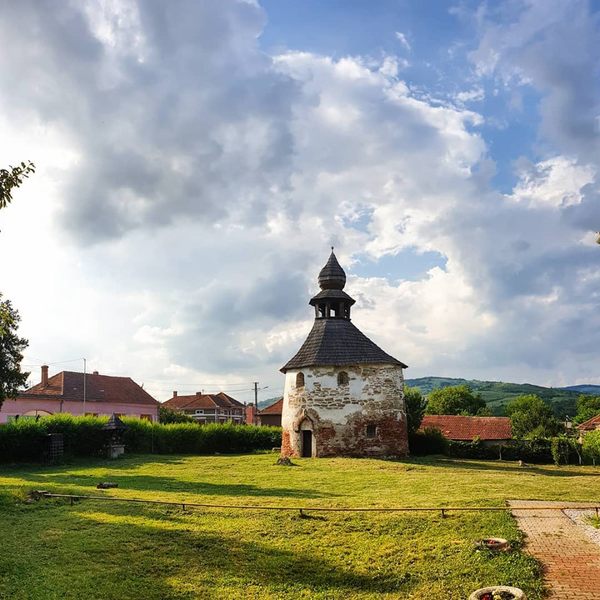 This Tiny Church Is One of Romania’s Oldest

The Round Church of Geoagiu was built in the 11th century. 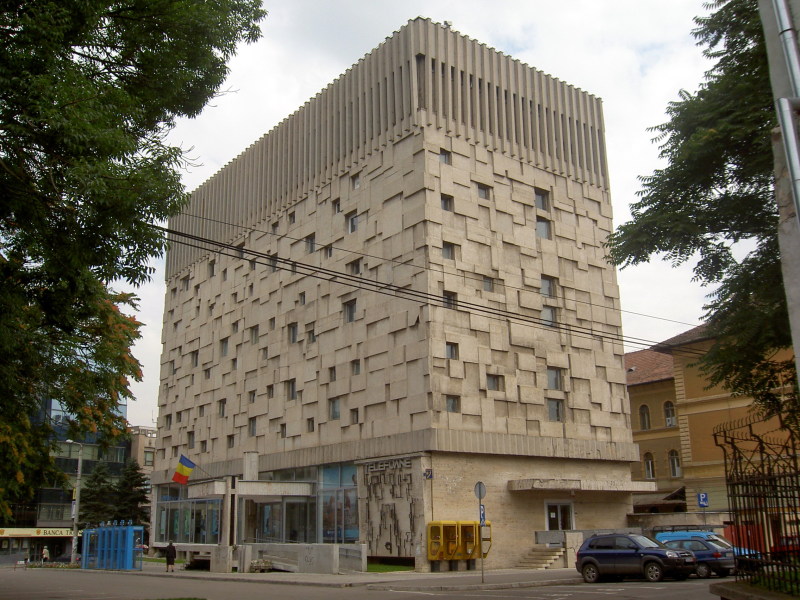 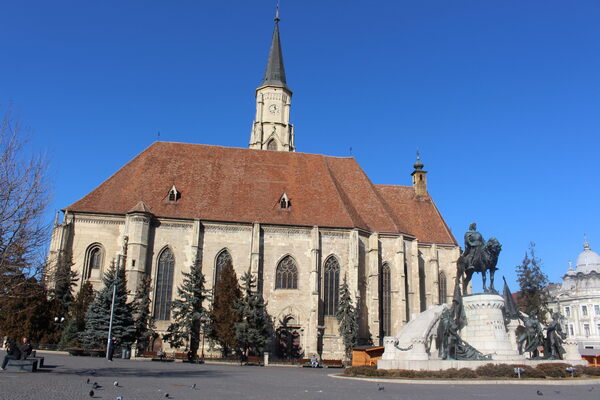 This Transylvanian Church Has Changed Its Denomination Four Times

The Gothic cathedral may be the most bandwagoning church in Romania. 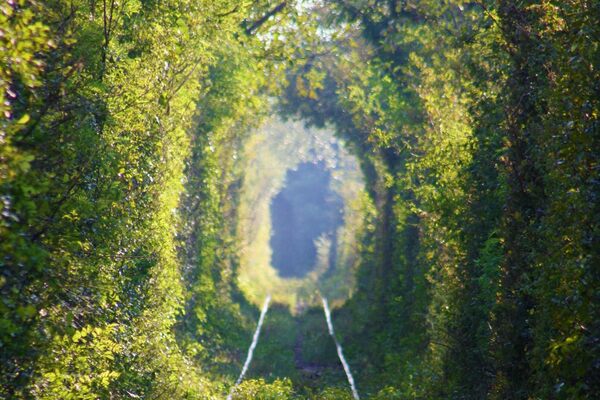 A Secret ‘Tunnel of Love’ 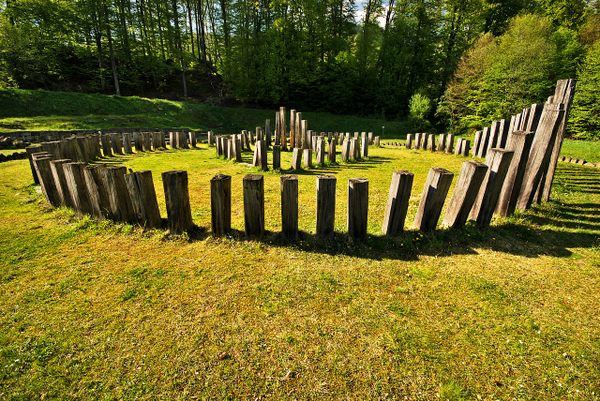 Discover Sarmizegetusa Regia in Costești, Romania: Once the legendary capital of the Dacian Kingdom, this city has been reduced to mere ruins. 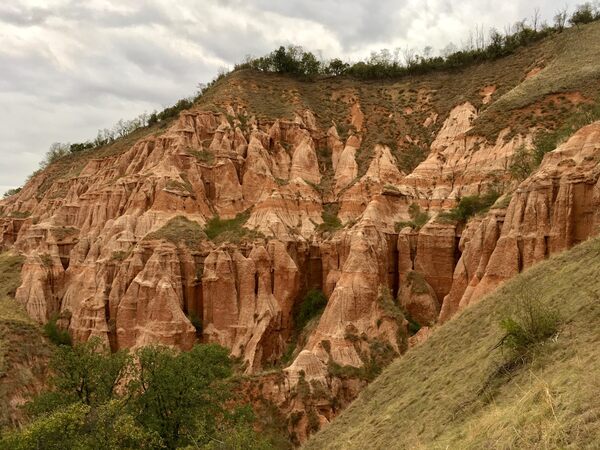 A little-known natural wonder that bears a resemblance to the Grand Canyon. 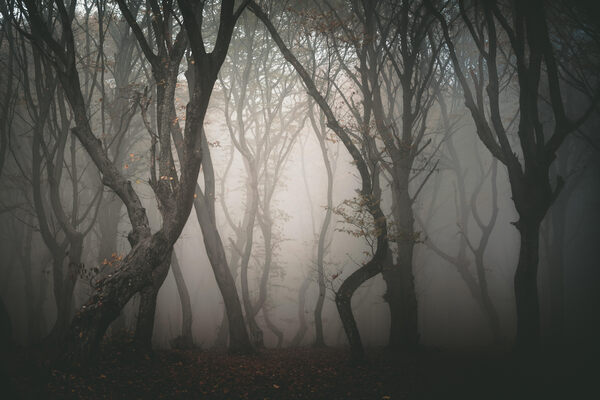 The Hoia-Baciu Forest is one of the world's most haunted woodlands. 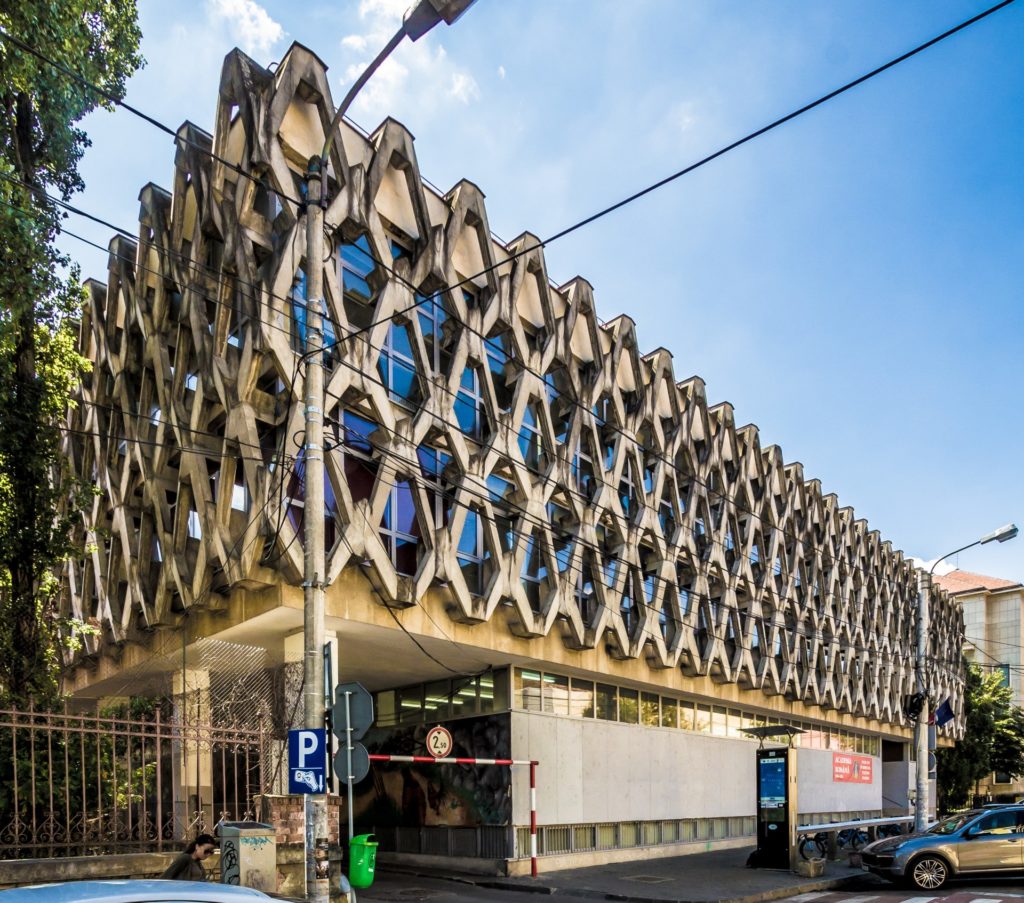