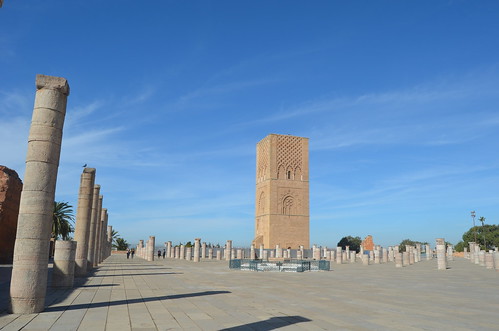 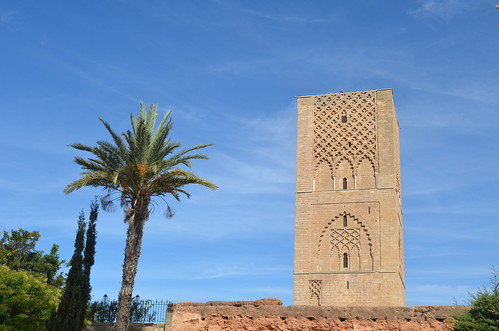 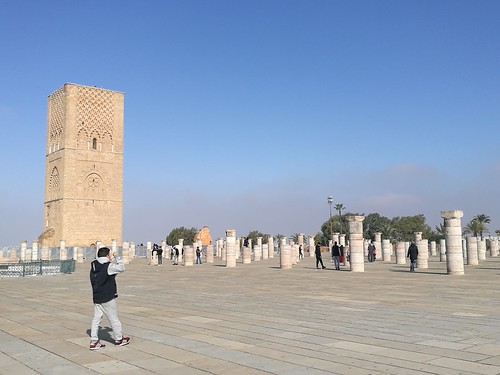 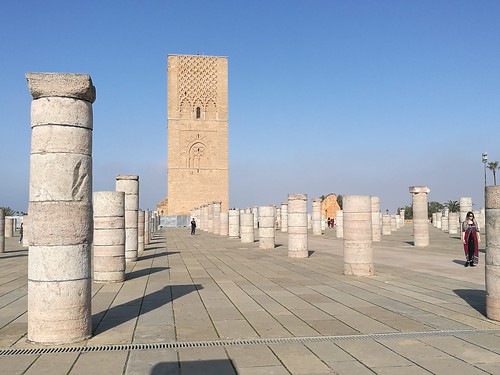 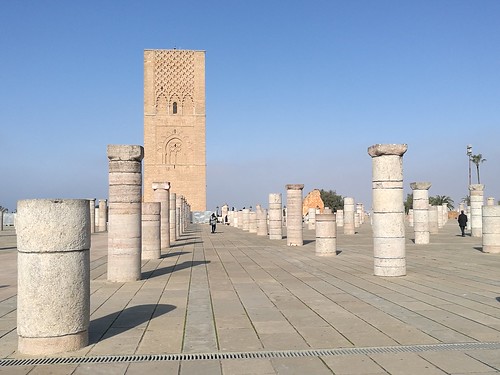 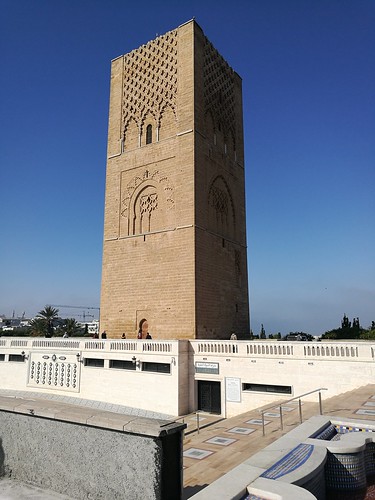 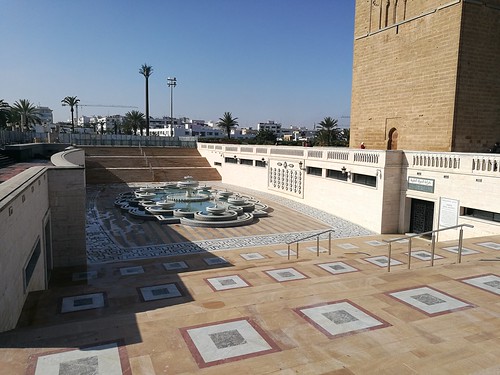 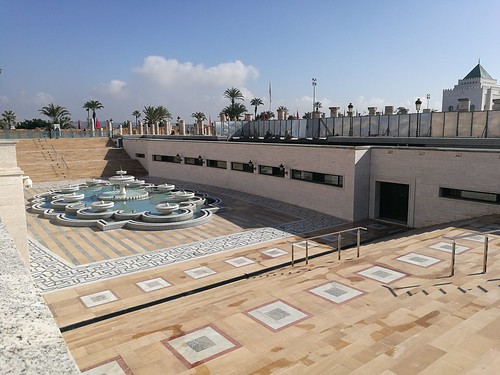 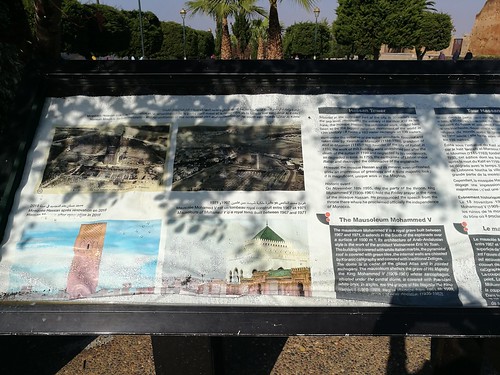 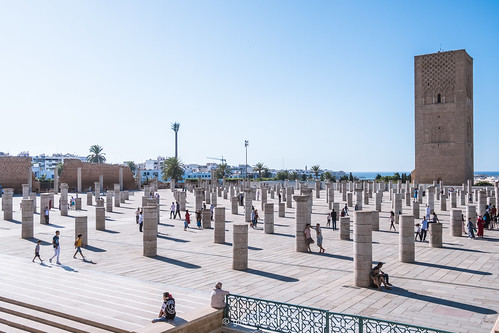 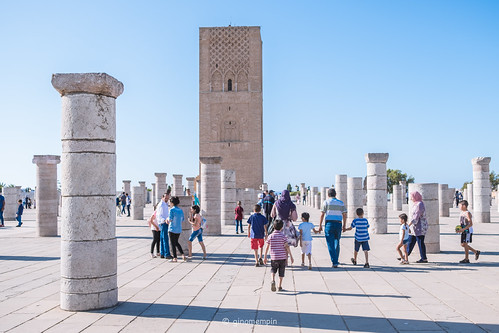 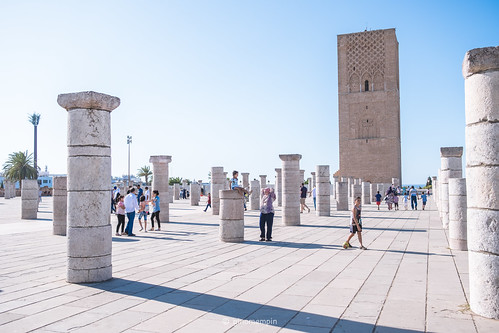 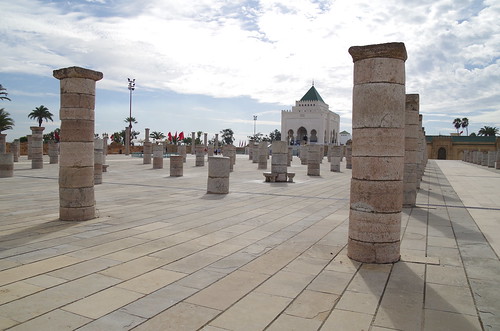 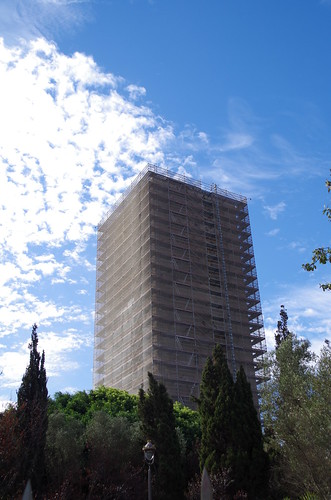 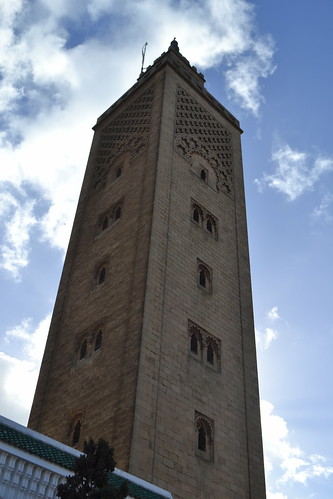 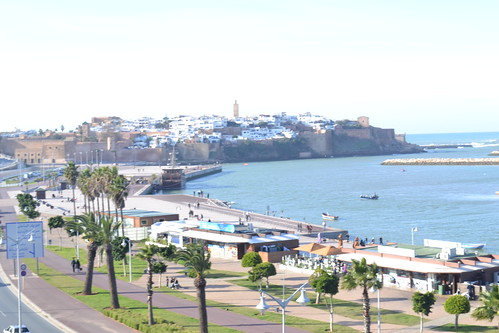 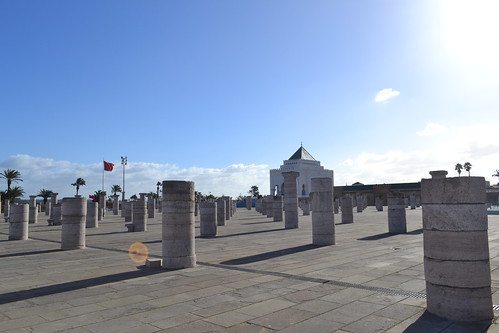 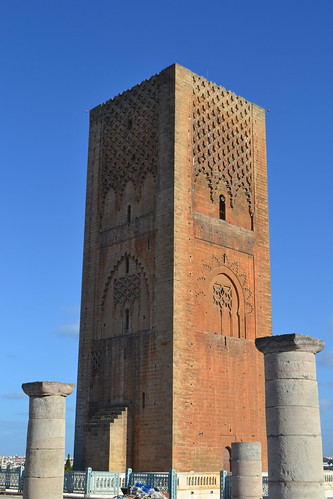 Located on the Atlantic coast in the north-west of Morocco, the site is the product of a fertile exchange between the Arabo-Muslim past and Western modernism. The inscribed city encompasses the new town conceived and built under the French Protectorate from 1912 to the 1930s, including royal and administrative areas, residential and commercial developments and the Jardins d’Essais botanical and pleasure gardens. It also encompasses older parts of the city dating back to the 12thcentury. The new town is one of the largest and most ambitious modern urban projects built in Africa in the 20th century and probably the most complete. The older parts include Hassan Mosque (begun in 1184) and the Almohad ramparts and gates, the only surviving parts of the project for a great capital city of the Almohad caliphate as well as remains from the Moorish, or Andalusian, principality of the 17thcentury.