Skip to content
We just completely updated our website. Let us know if you are encountering any issues.
Close
I visited | 0 | 0
CulturalSince 2005 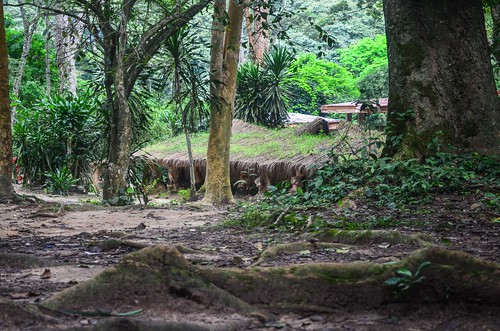 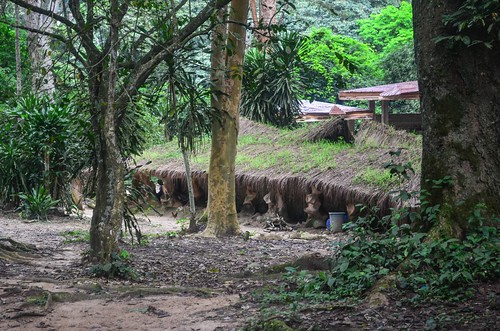 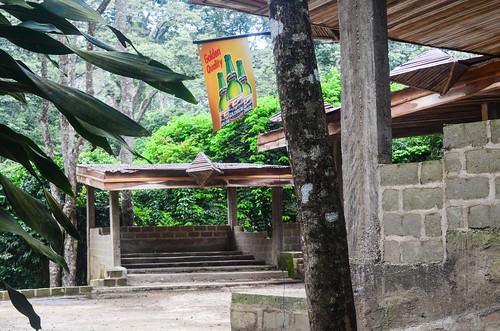 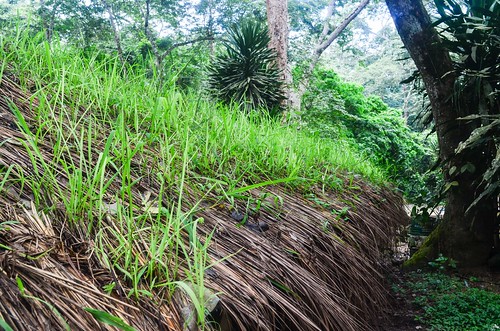 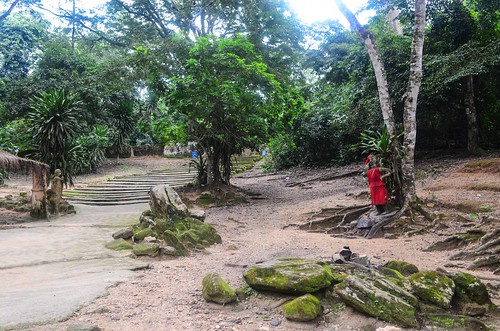 The dense forest of the Osun Sacred Grove, on the outskirts of the city of Osogbo, is one of the last remnants of primary high forest in southern Nigeria. Regarded as the abode of the goddess of fertility Osun, one of the pantheon of Yoruba gods, the landscape of the grove and its meandering river is dotted with sanctuaries and shrines, sculptures and art works in honour of Osun and other deities. The sacred grove, which is now seen as a symbol of identity for all Yoruba people, is probably the last in Yoruba culture. It testifies to the once widespread practice of establishing sacred groves outside all settlements.