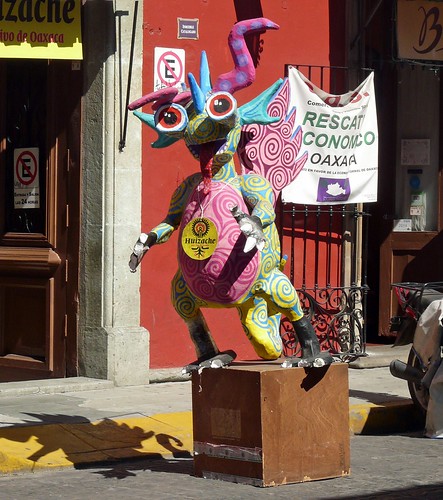 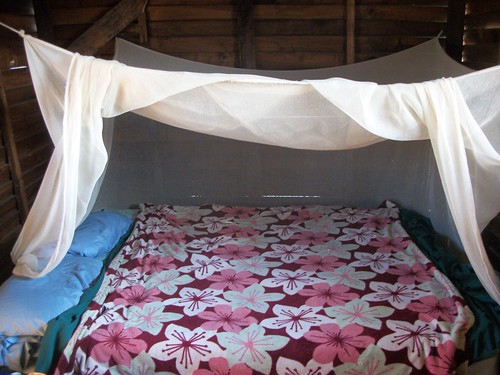 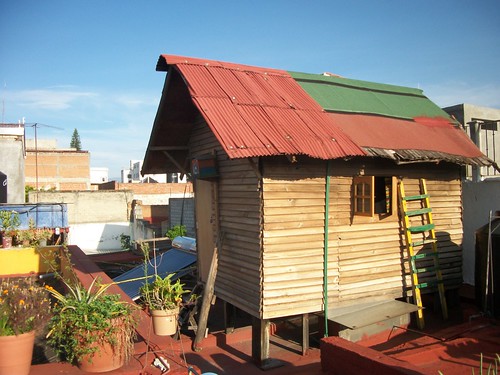 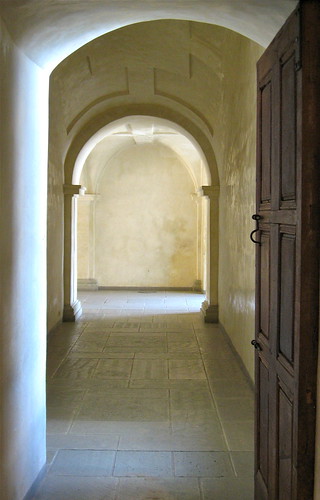 Inhabited over a period of 1,500 years by a succession of peoples – Olmecs, Zapotecs and Mixtecs – the terraces, dams, canals, pyramids and artificial mounds of Monte Albán were literally carved out of the mountain and are the symbols of a sacred topography. The nearby city of Oaxaca, which is built on a grid pattern, is a good example of Spanish colonial town planning. The solidity and volume of the city’s buildings show that they were adapted to the earthquake-prone region in which these architectural gems were constructed.