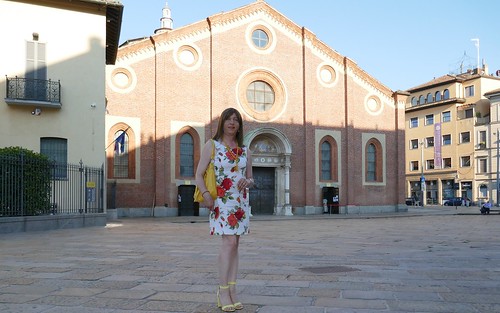 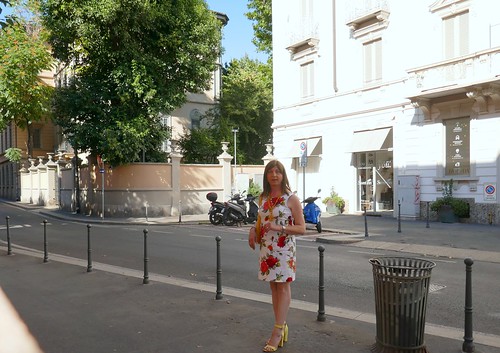 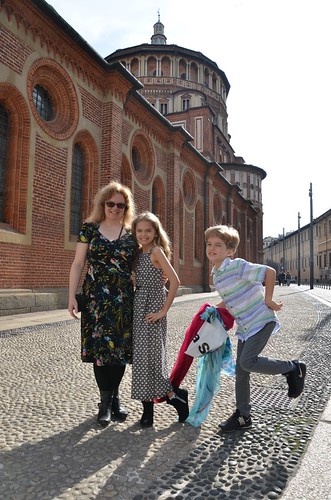 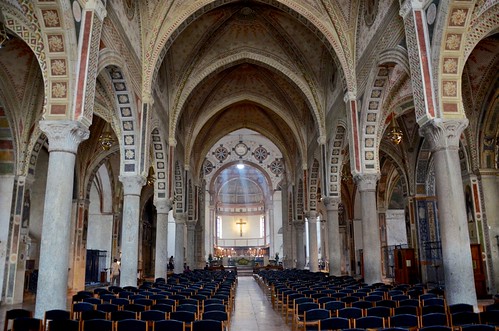 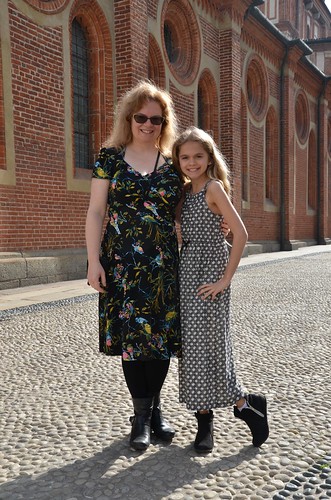 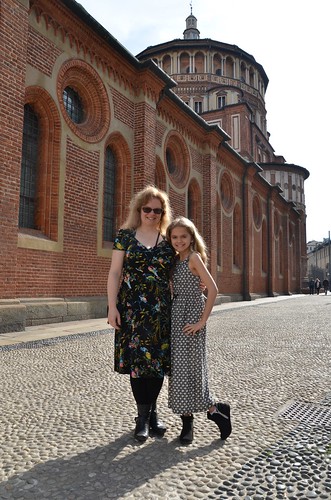 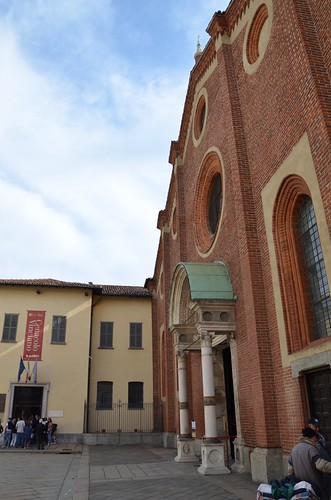 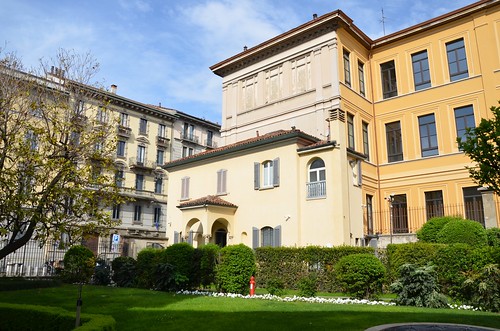 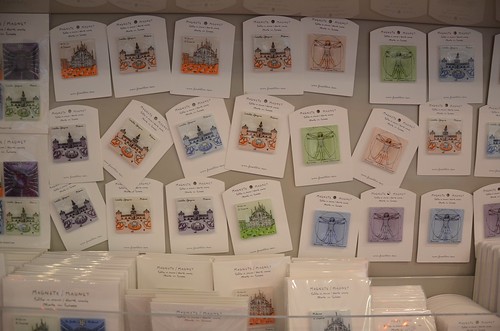 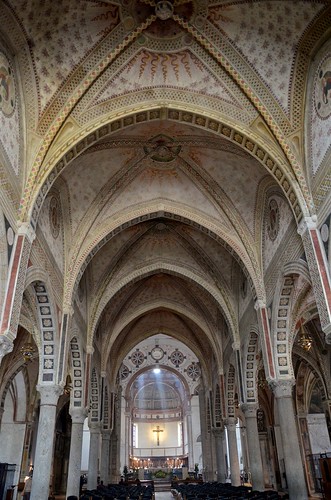 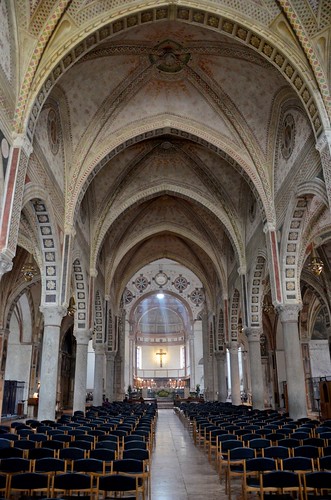 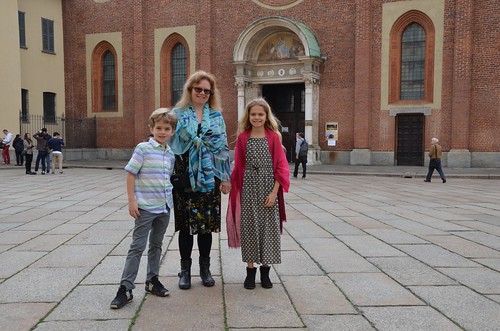 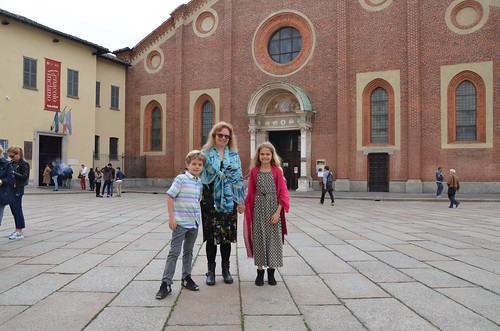 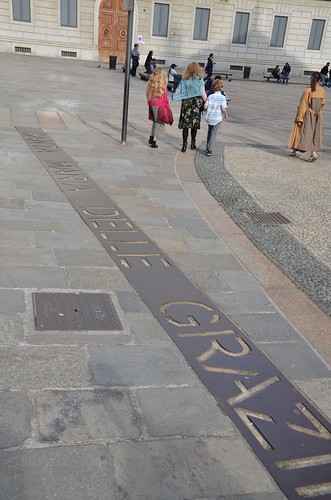 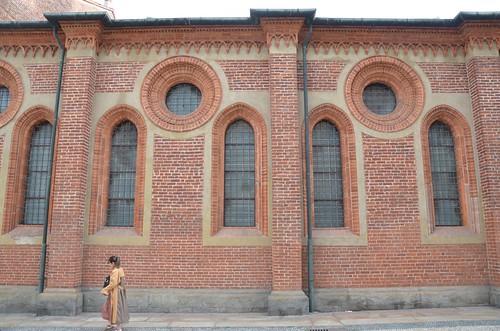 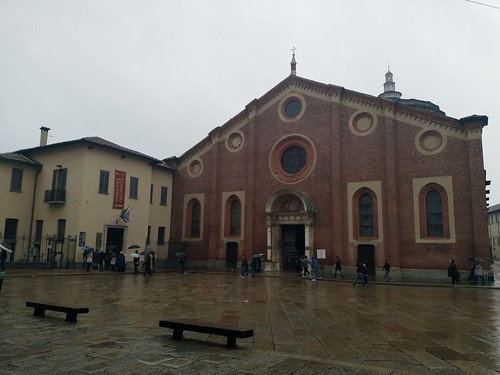 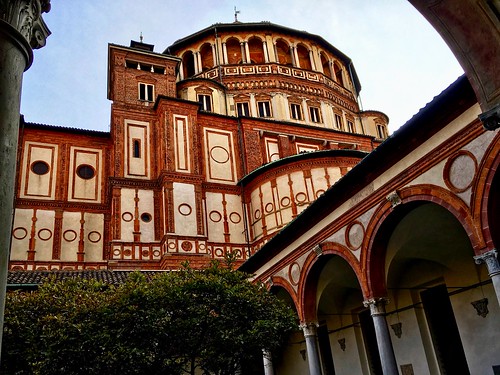 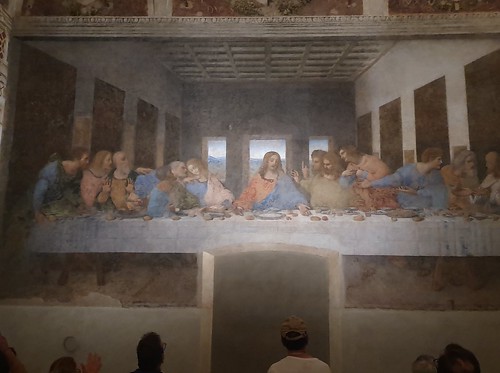 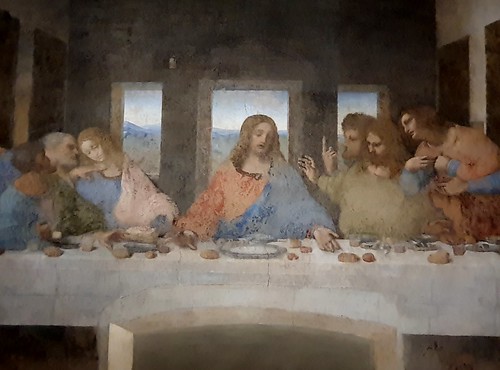 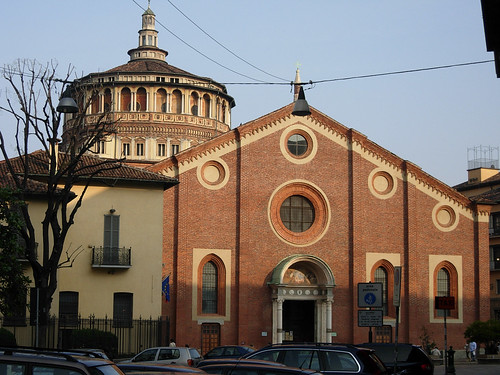 The refectory of the Convent of Santa Maria delle Grazie forms an integral part of this architectural complex, begun in Milan in 1463 and reworked at the end of the 15th century by Bramante. On the north wall is The Last Supper, the unrivalled masterpiece painted between 1495 and 1497 by Leonardo da Vinci, whose work was to herald a new era in the history of art.