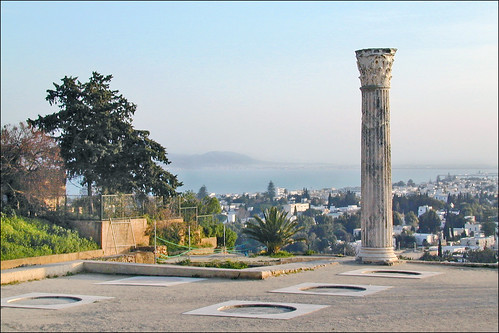 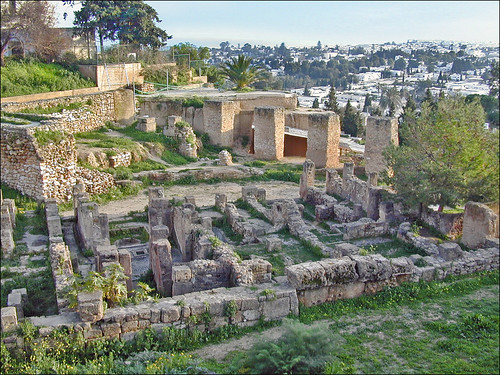 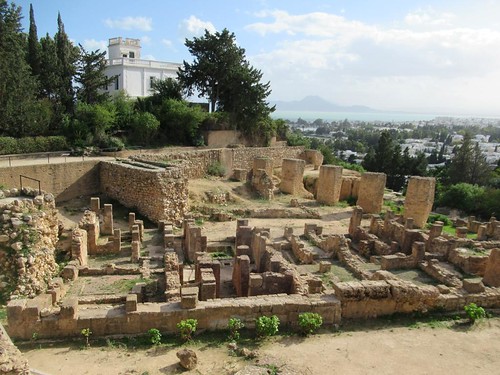 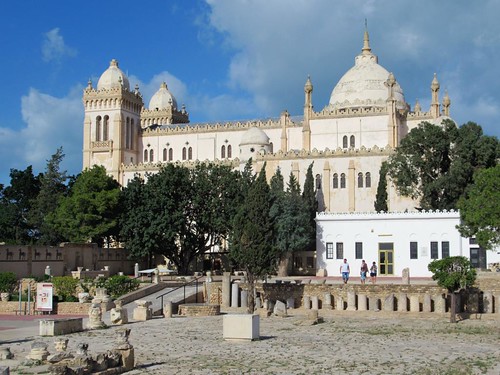 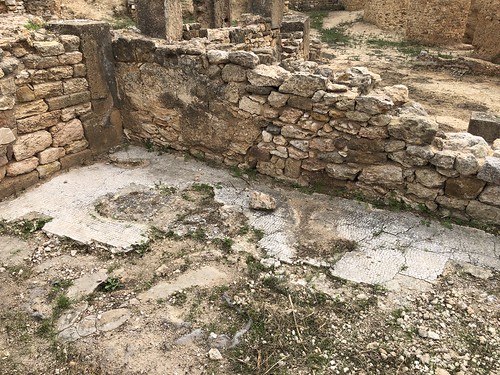 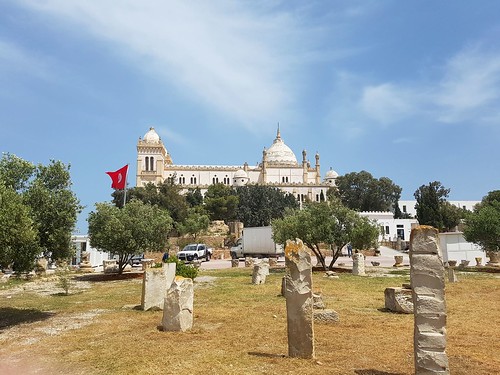 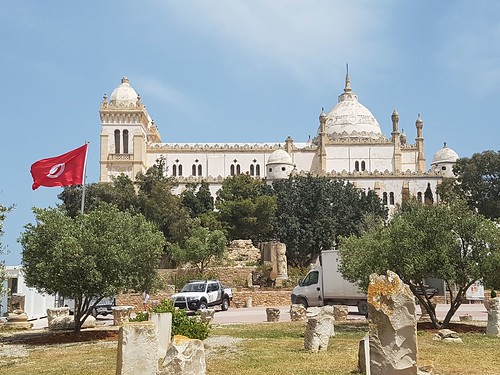 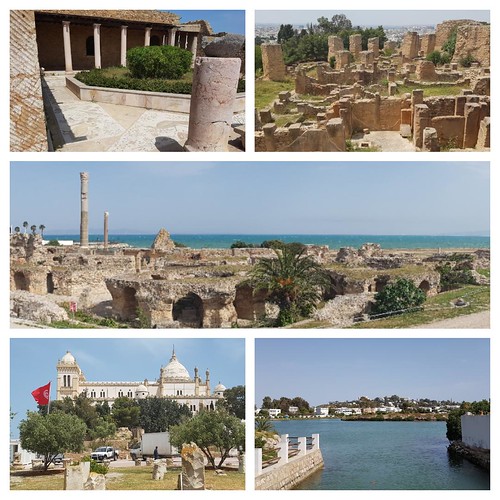 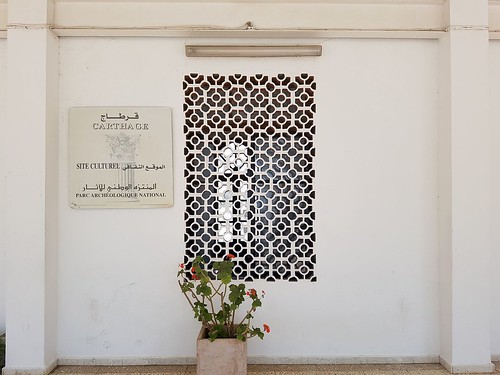 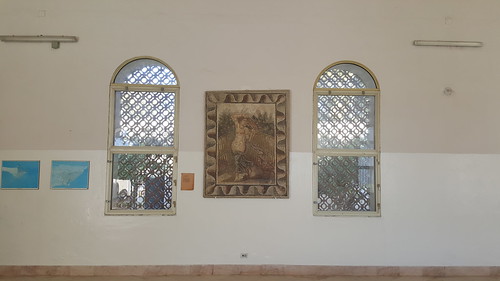 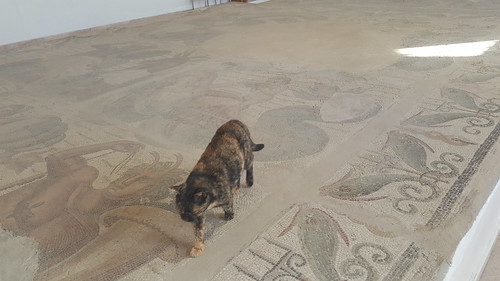 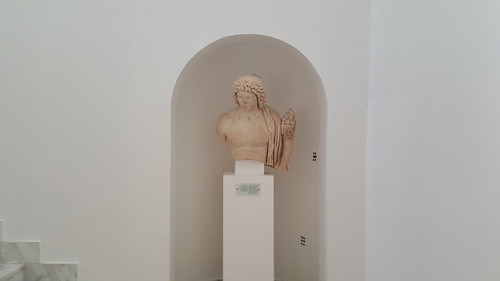 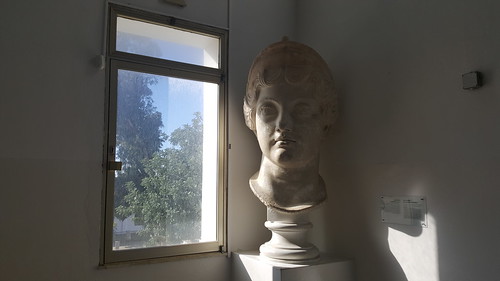 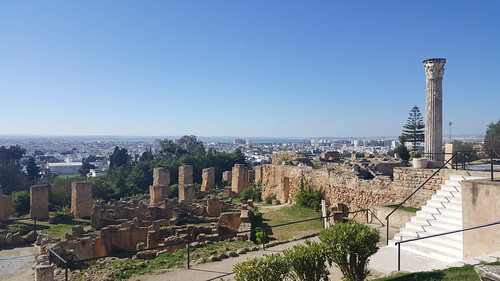 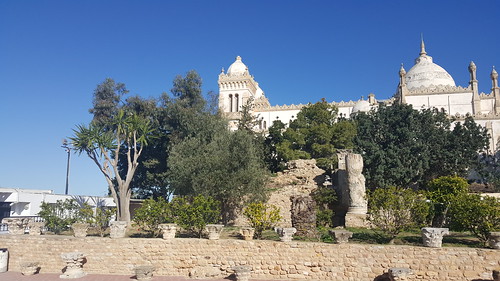 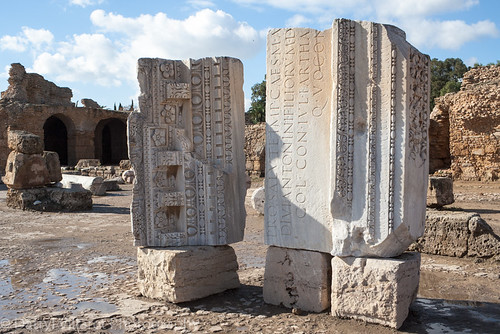 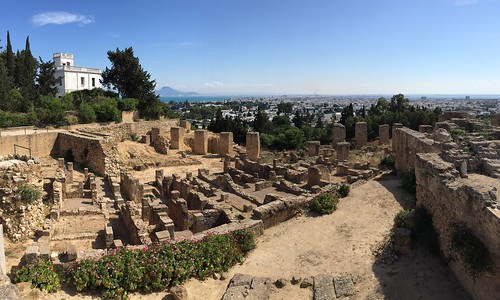 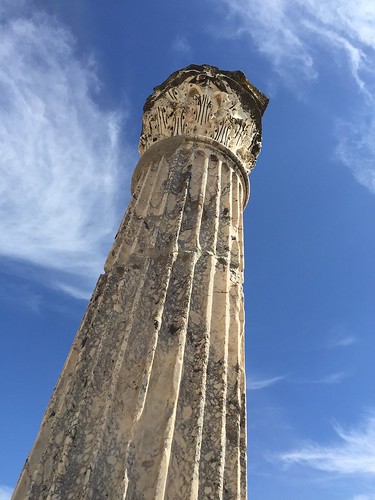 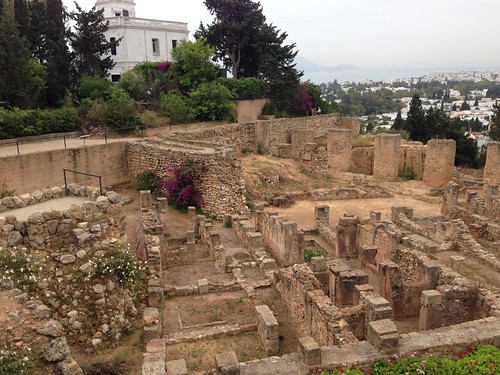 Carthage was founded in the 9th century B.C. on the Gulf of Tunis. From the 6th century onwards, it developed into a great trading empire covering much of the Mediterranean and was home to a brilliant civilization. In the course of the long Punic wars, Carthage occupied territories belonging to Rome, which finally destroyed its rival in 146 B.C. A second – Roman – Carthage was then established on the ruins of the first.