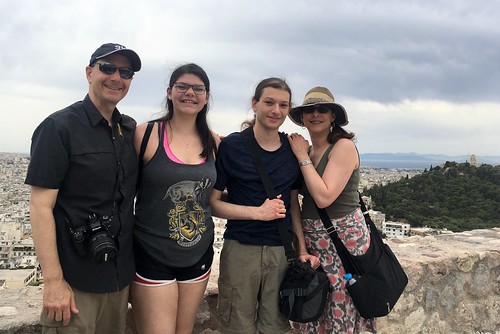 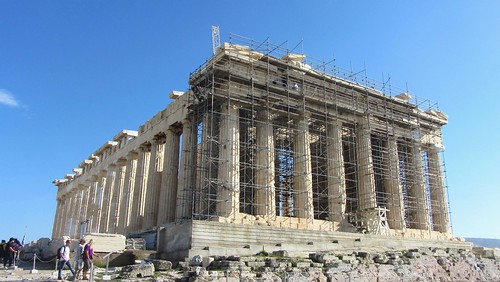 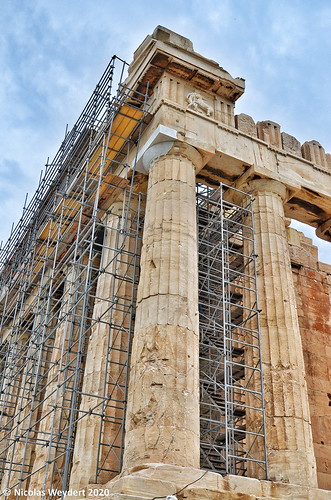 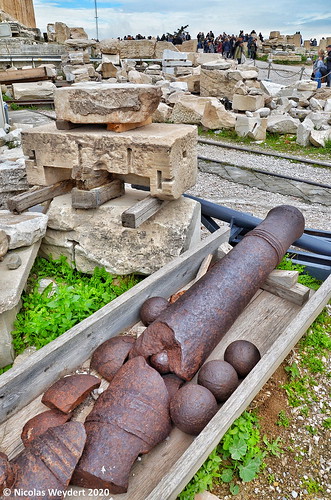 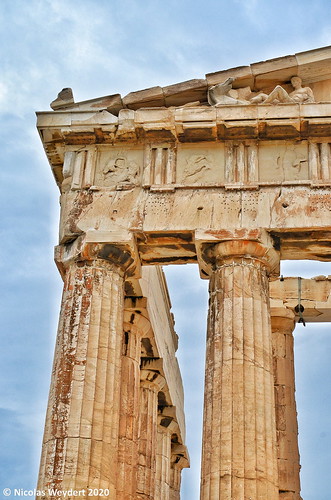 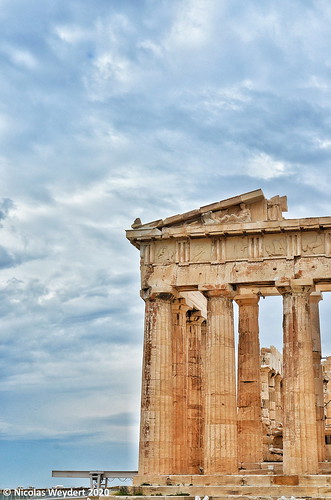 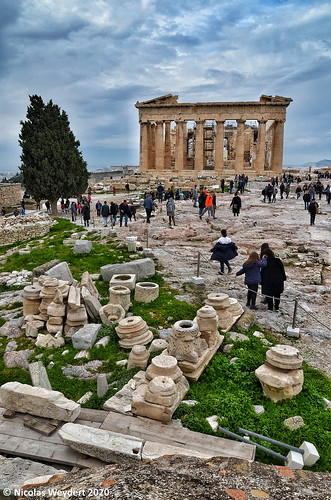 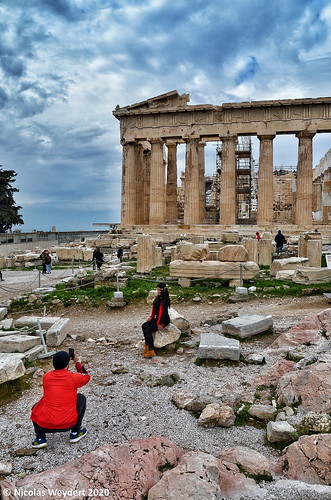 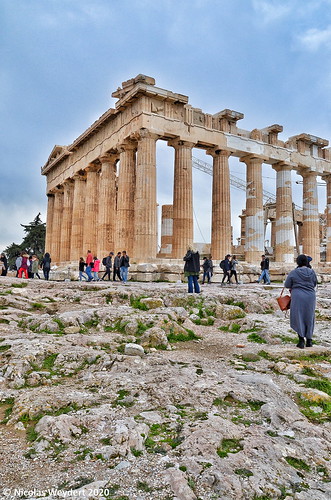 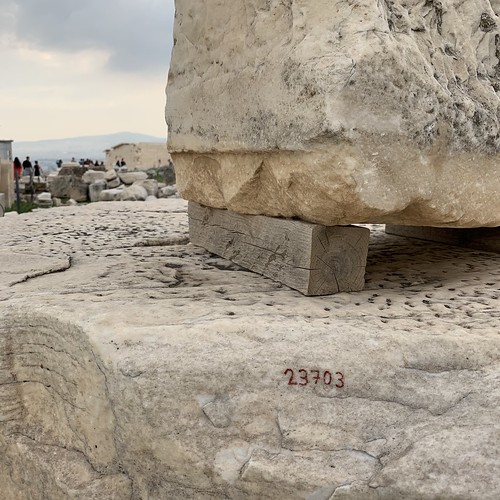 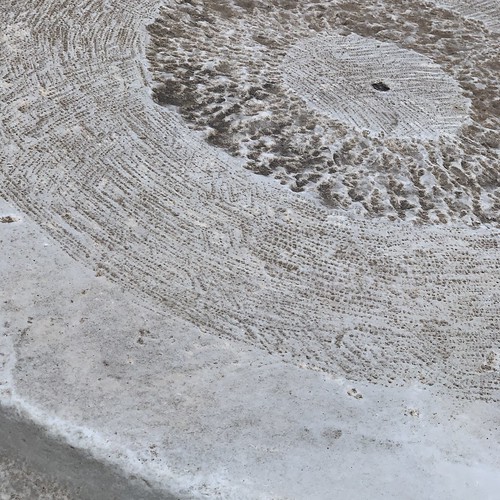 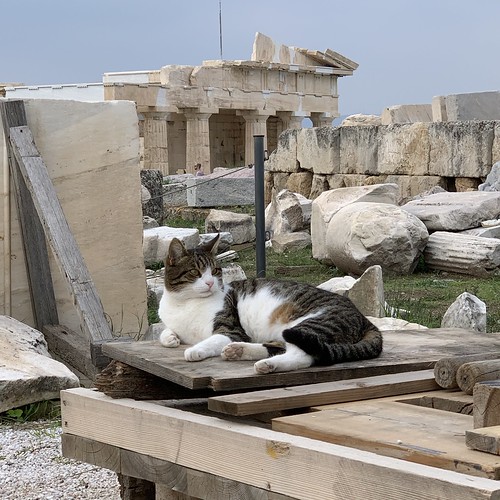 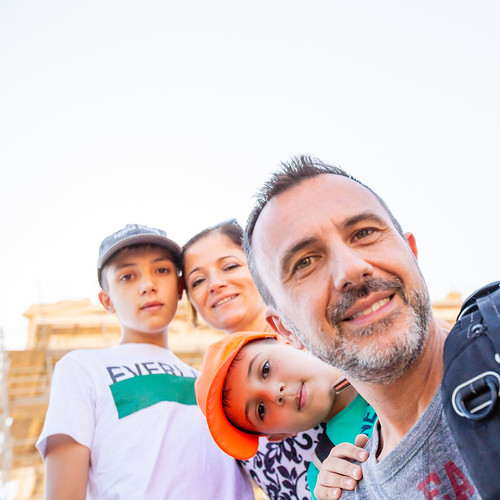 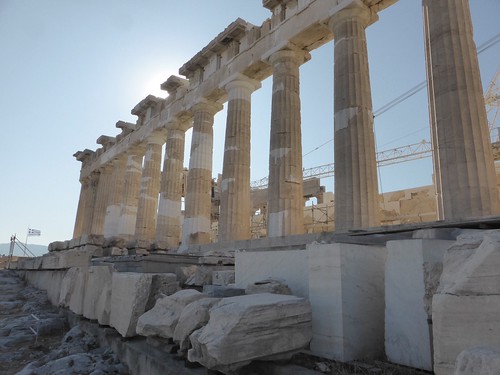 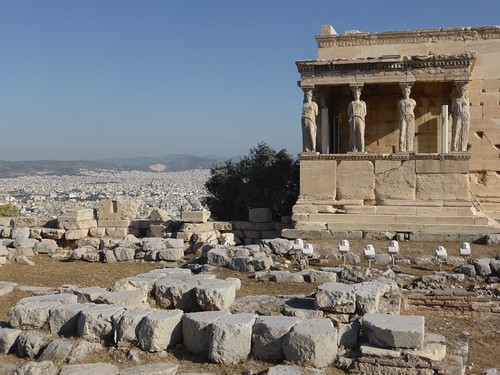 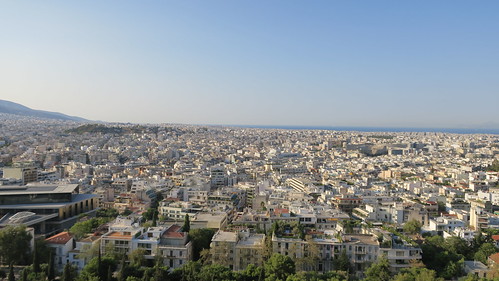 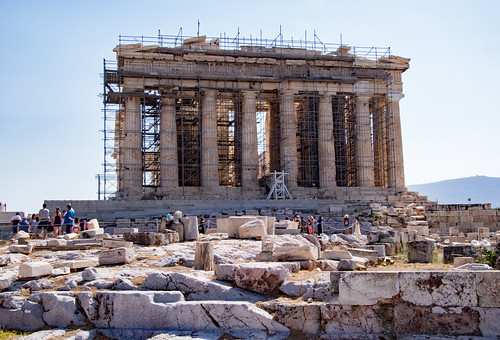 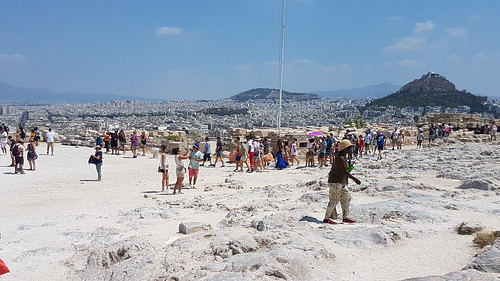 The Acropolis of Athens and its monuments are universal symbols of the classical spirit and civilization and form the greatest architectural and artistic complex bequeathed by Greek Antiquity to the world. In the second half of the fifth century bc, Athens, following the victory against the Persians and the establishment of democracy, took a leading position amongst the other city-states of the ancient world. In the age that followed, as thought and art flourished, an exceptional group of artists put into effect the ambitious plans of Athenian statesman Pericles and, under the inspired guidance of the sculptor Pheidias, transformed the rocky hill into a unique monument of thought and the arts. The most important monuments were built during that time: the Parthenon, built by Ictinus, the Erechtheon, the Propylaea, the monumental entrance to the Acropolis, designed by Mnesicles and the small temple Athena Nike.