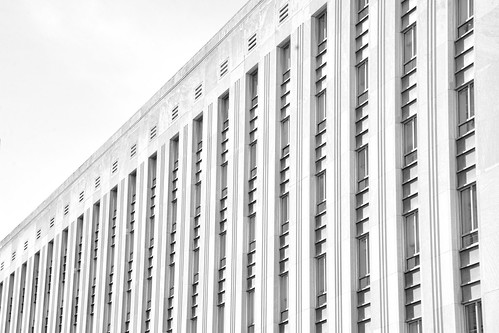 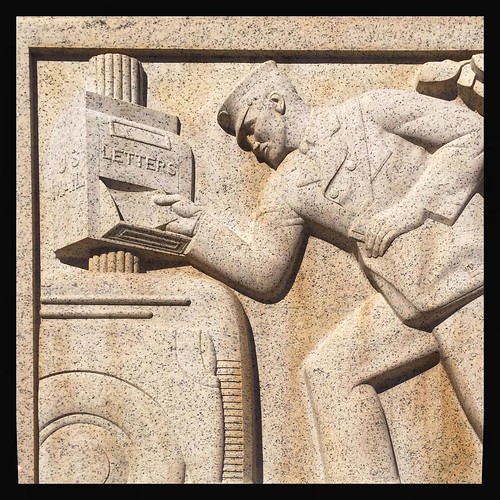 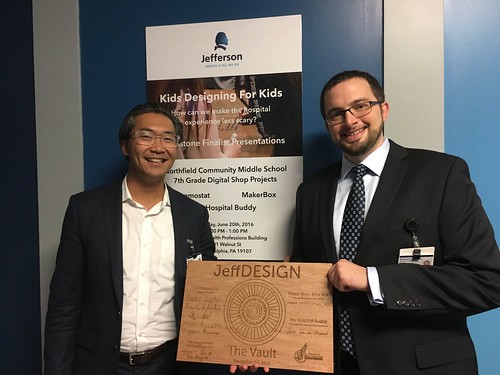 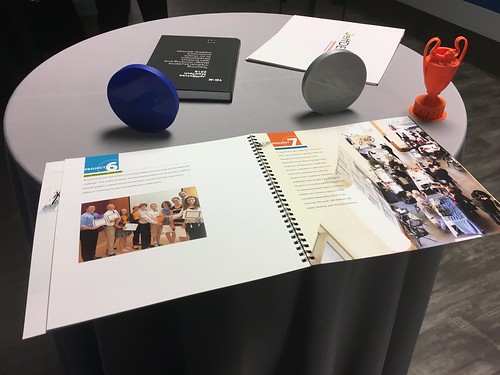 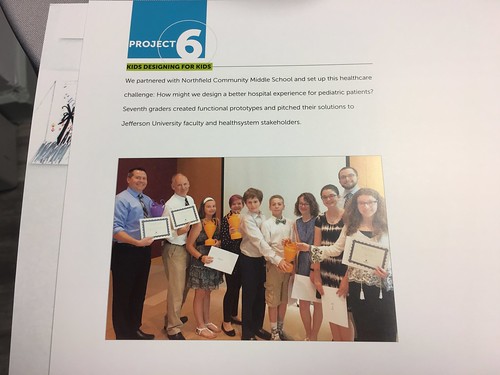 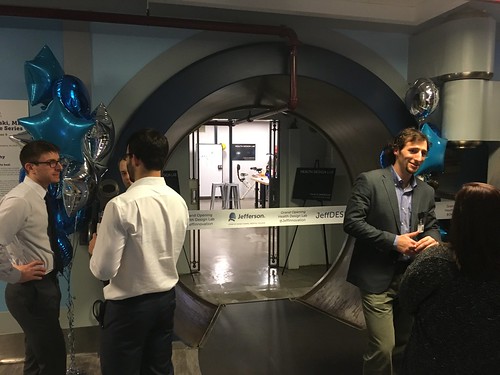 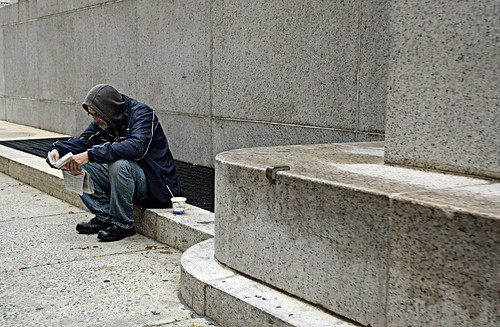 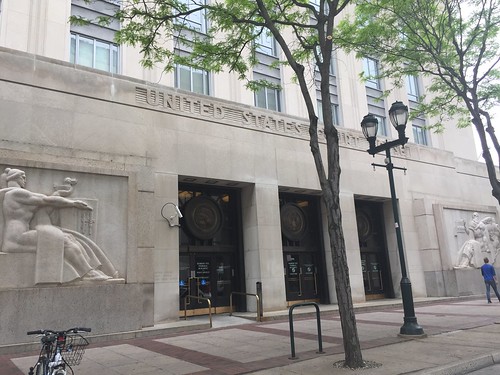 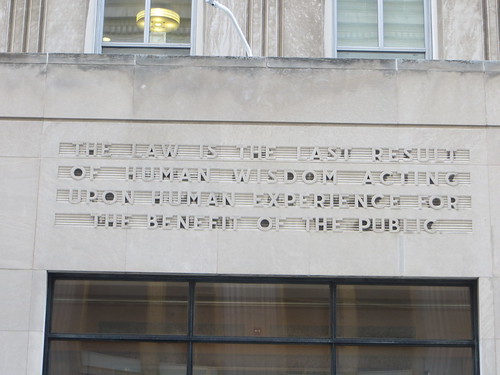 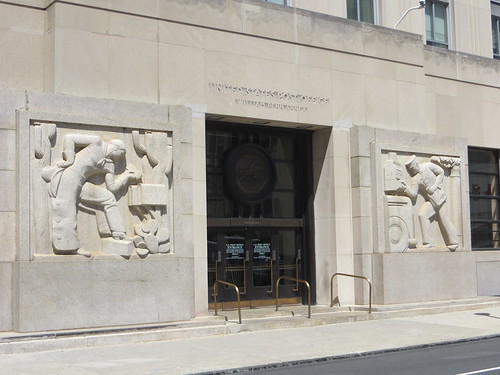 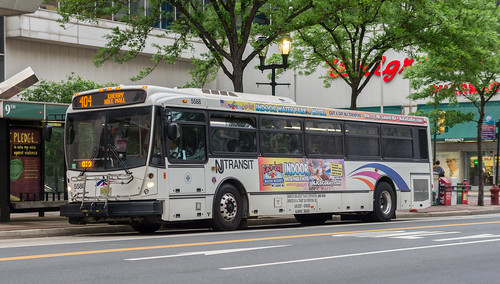 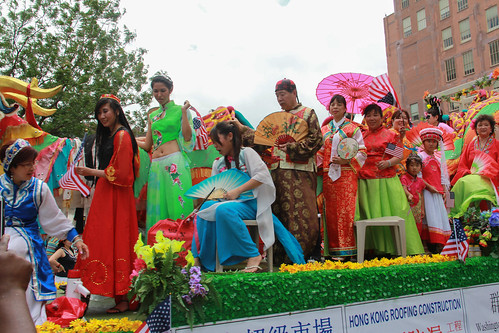 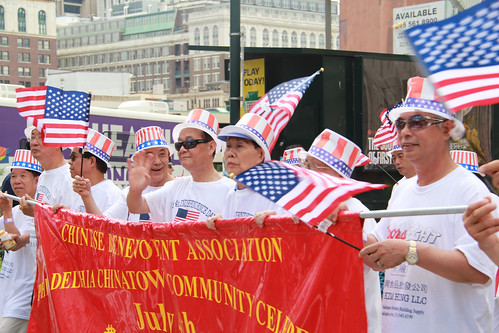 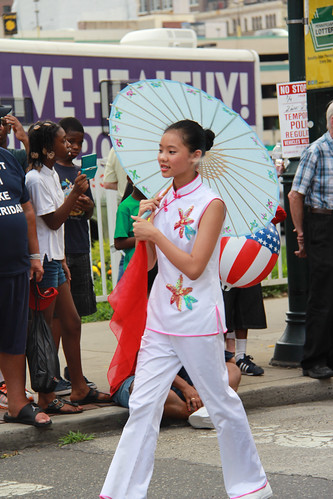 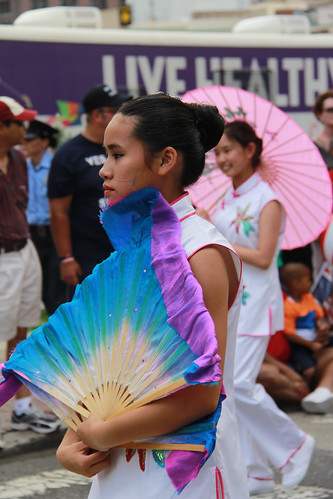 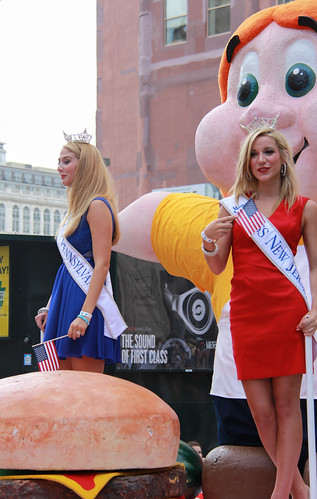 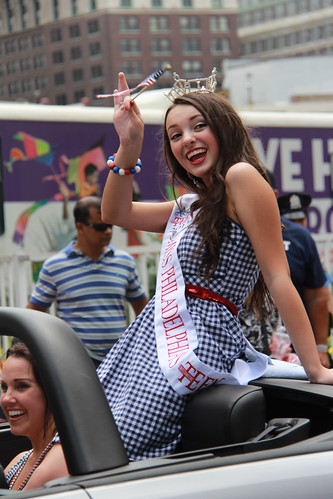 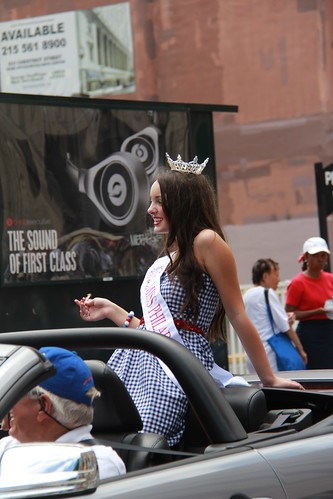 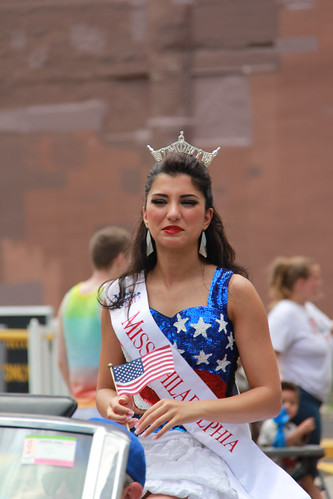 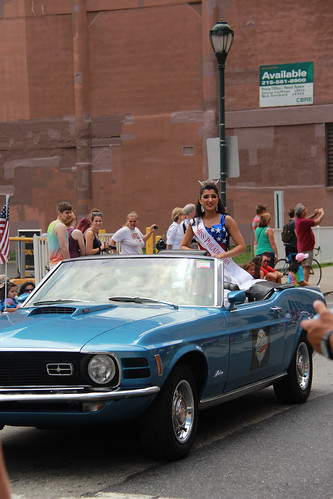 This digital tour, made possible by the Library Company of Philadelphia, will explore Birch’s Views of Philadelphia in Independence National Historical Park, and will be presented by Brett Peters. Knowledgeable, friendly, and enthusiastic, Brett graduated from The College of New Jersey in May, 2017 with a Bachelors of Art in History with a specialization in the Revolutionary Period. He is currently enrolled at Drexel University where he is pursuing a Master’s of Science in Museum Leadership.

Did you know that the first ever public protest of slavery in the United States took place in Philadelphia? Did you know that Philadelphia was not only the site of the United States’ first capital, but its first social club, subscription library, hospital, and institution devoted entirely to science as well? Today, Philadelphia, the site of 67 National Historic Landmarks, is one of America’s greatest and most historic cities. But that wasn’t always the case. Once upon a time, Philadelphia was, to use the words of the renowned artist William Birch, “in a state of wild nature; covered with wood and inhabited by Indians.” Before we talk about William Birch and his Twenty-Seven Views of Philadelphia, let us travel back to that time together.

The written history of Philadelphia began on October 27, 1682, when, in what is now Penn Treaty Park, William Penn officially founded Philadelphia, signing an agreement of peace, cooperation, and sale with the indigenous occupants of Philadelphia, the Lenape Native American tribe, under the Treaty Elm. With an advantageous location between the banks of the Schuylkill and Delaware Rivers, Penn, a prominent member of the Society of Friends, or Quakers, a group that had been persecuted heavily in England, envisioned Philadelphia, named for the Greek words philos, meaning love, and adelphos, meaning brother, as a thriving metropolis – an opulent port city rich in trade and commerce and crowded in its port, in which all peoples regardless of religion could worship freely and live together in peace. Fast forward to the 1770’s and Philadelphia, as Penn had hoped, had not only risen to become a thriving metropolis; it had become a tolerant city accepting Quakers, Mennonites, Catholics, and Jews alike. Important streets were paved and illuminated at night by oil lamp. Schools, theaters, and libraries had begun to pop up. A fire company had been started by Benjamin Franklin. A hospital – the first in the Colonies – had been built. Trade flourished. It had truly become an opulent city. In 1774, as the setting of the first meeting of the Continental Congress, it would also become the beating heart of the American Revolution.

In 1774, amidst a rising storm anti-British sentiment and resistance in the Thirteen Colonies as a result of the Intolerable Acts, delegates from twelve of the Thirteen Colonies, including George Washington, Benjamin Franklin, Thomas Jefferson, and Robert Morris, met in Carpenters Hall in Philadelphia to decide their next course of action. After weighing their options – one of which was a boycott of British trade – Congress, with hopes of avoiding war, decided to petition King George III to repeal the Intolerable Acts. Their pleas, however, fell on deaf ears. Several months later, the Battles of Lexington and Concord occurred. In the aftermath of the battles, in May, 1775, the Continental Congress met again in Philadelphia, this time at the State House, today Independence Hall. It was at this meeting that the Continental Congress decided to draft a Declaration of Independence and begin preparing for war. On July 2, 1776, Congress passed a resolution declaring the Thirteen Colonies free and independent states. On July 5, 1776, the Declaration of Independence, written by Thomas Jefferson in the Declaration House on seventh and Market, was published. War had officially begun. During the war, Philadelphia was the site of a major battle and, when it was not occupied by the British, Philadelphia served as the seat of Continental Congress.

After the war, even though Philadelphia played host to the Constitutional Convention of 1787, with the capital moving permanently to Washington D.C., it was no longer the seat of American politics. Even so, Philadelphia still experienced a notable boom in population, immigration, commerce, and development in the early 1790’s. It was during this boom that William Birch would arrive in Philadelphia and marvel at its splendor.