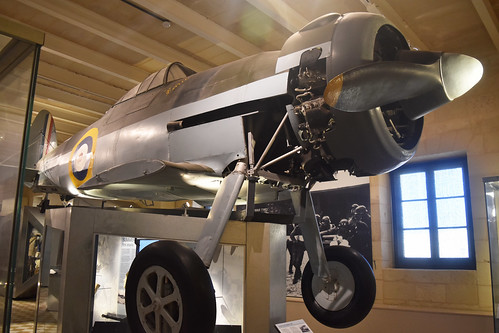 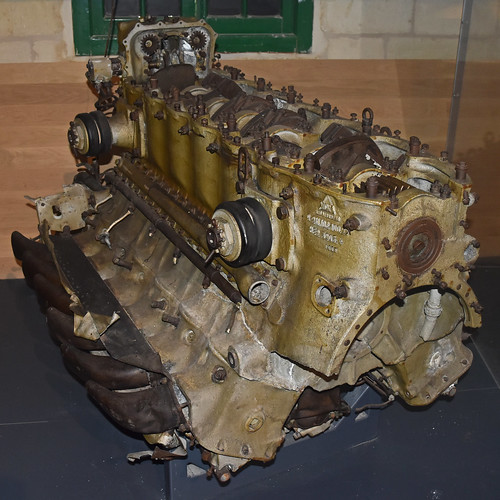 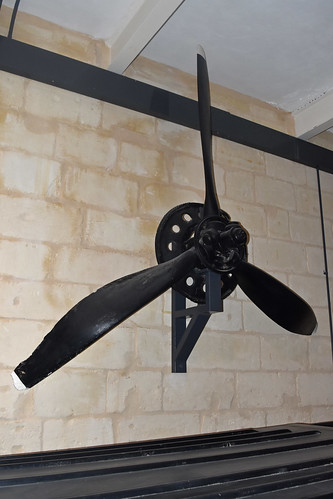 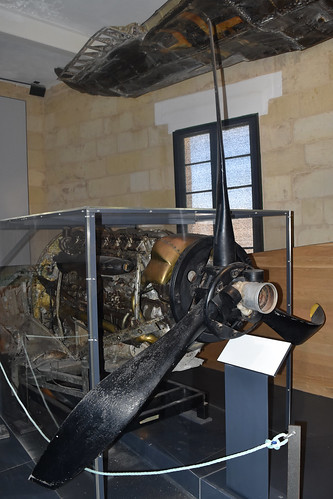 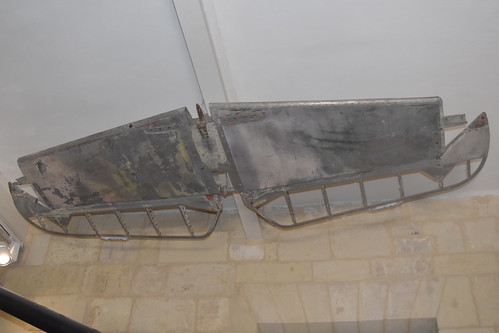 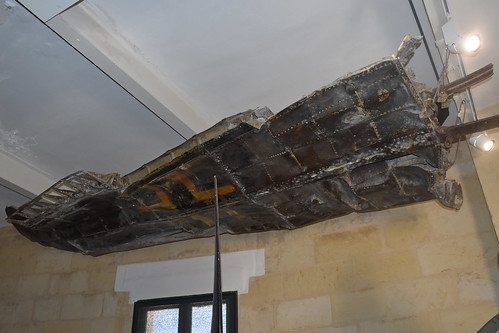 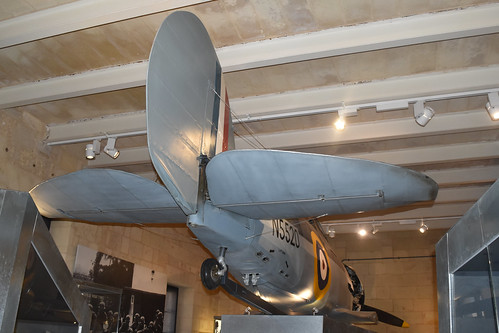 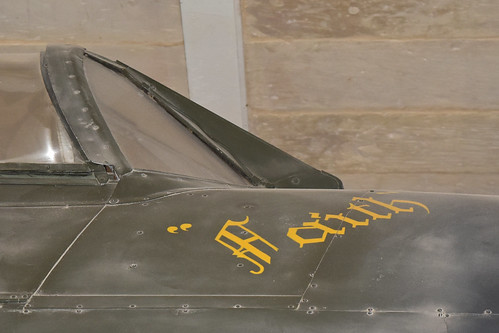 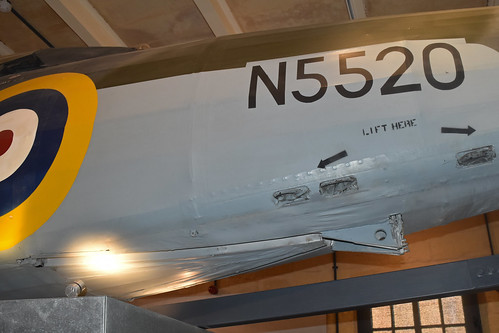 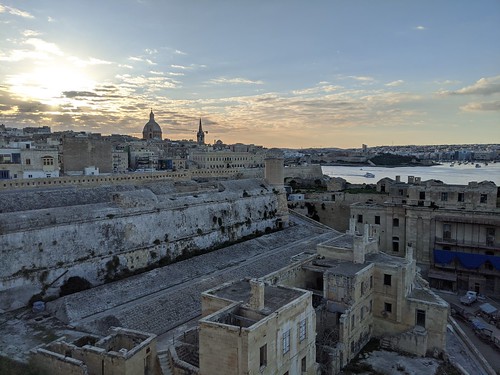 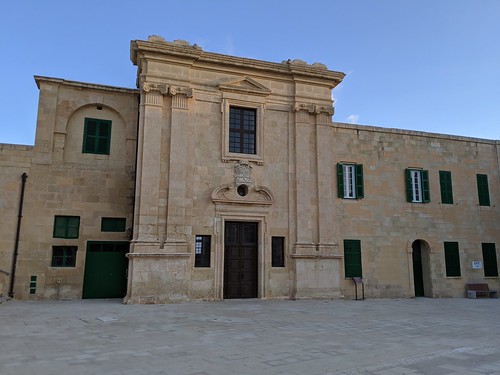 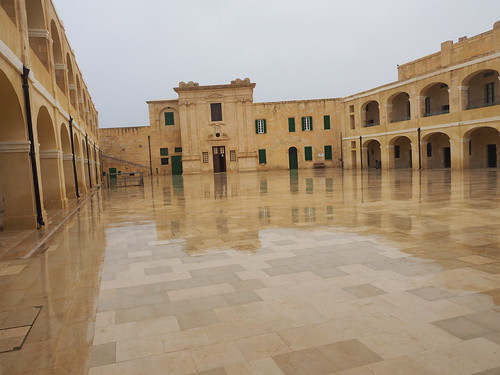 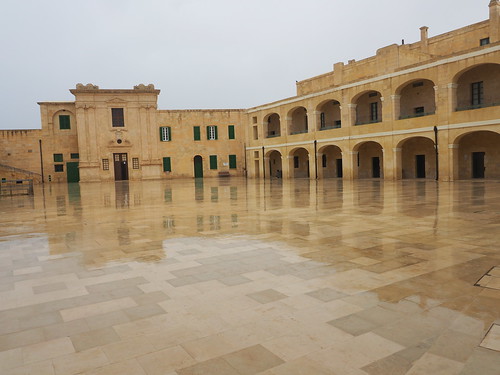 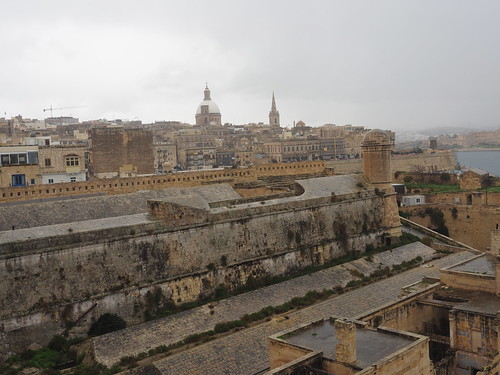 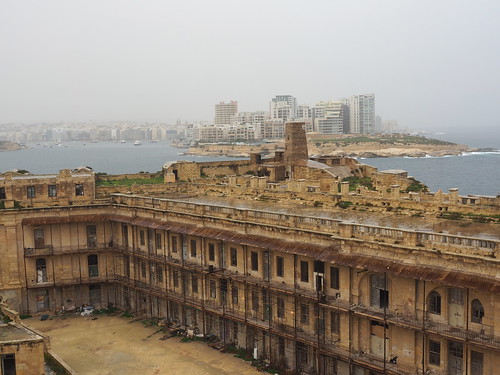 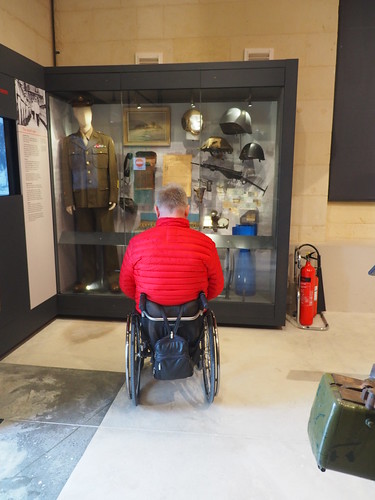 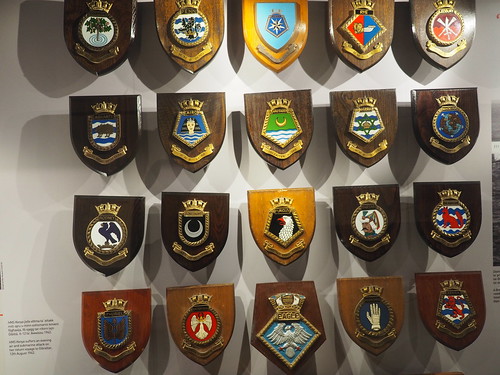 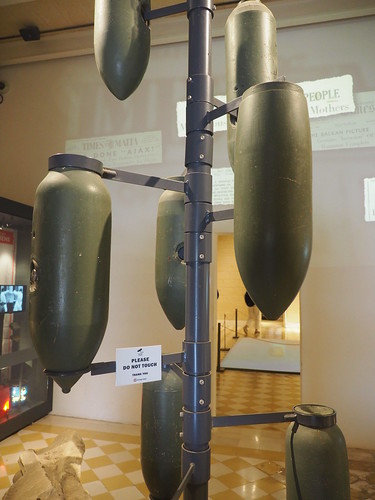 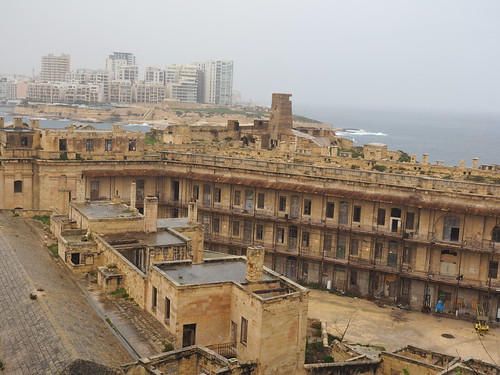 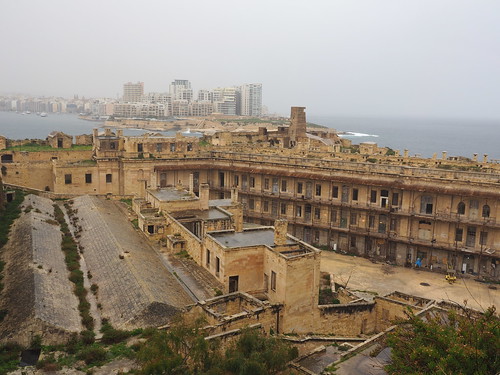 Welcome to Malta, often spoken of as the Pearl of the Mediterranean!
If a place has three times as many visitors as inhabitants it is either because nobody wants to live there, or because everybody wants to come visit; in Maltas’ case it is definitely the latter! This tour is going to take you to several historically interesting places on the island; and as Malta is said to be the best preserved world heritage site in Europe, there are plenty to choose from.
Although Malta is almost all year around sun, beaches and crystal clear water, it has a lot more to offer! As we walk along the narrow, winding streets, and alleyways of Valletta, with its traditional wooden balconies the past of the island almost merges with the present, and it is very easy to imagine the battles of the famous Knights of St John, or prehistoric everyday life in of any kind.
The island has been populated already since 5200 BC so here you can find everything from megalithic temples, baroque style cathedrals, to classic roman remnants and anything in between. Because of its strategic position, Malta has been conquered and ruled by almost every other Mediterranean country, passing through the hands of Muslims and Christians during its long and vivid history. Many are the rulers and religions that the island has seen pass through time. The most recent changes to the power has been Maltas’ independence from the British in 1964, which lead to Malta becoming a republic ten years later.
This tour focuses on Valletta, with its enormous cultural richness. The city is named after its founder, Grand Master La Vallette, who was, in the moment of the Grand Siege of Malta, the leader of the Knights of St John. The Knights raised the fortified new city of Valletta, on an almost empty piece of land, home only to the old fort of St Elmo. This fortress city was raised to protect the island and for the Order to maintain its hold of it. We will see many of the buildings and monuments from that time still intact, among those the famous St John’s Church and the Grandmasters Palace as we walk along Vallettas ancient streets. But let´s stop standing here talking and instead go ahead and dive in to the mysterious history of this fascinating outdoor museum, right away!

Photo Our Lady of Mount Carmel and St Pauls Pro-Cathedral by Anton Zelenov. is licensed under CC BY-SA 4.0