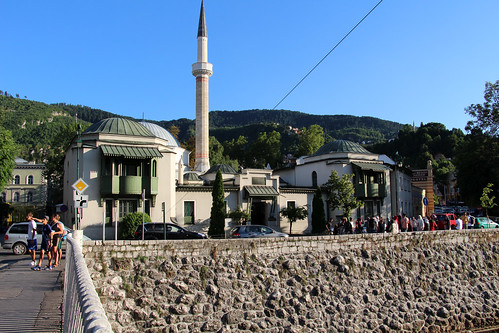 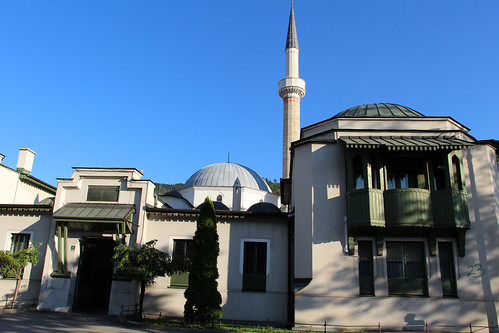 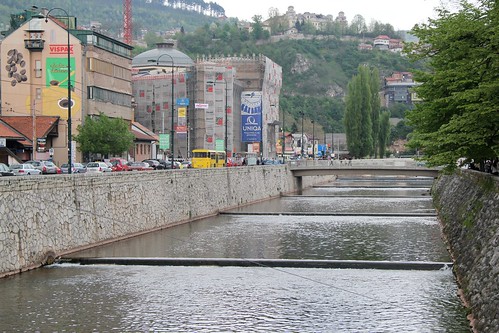 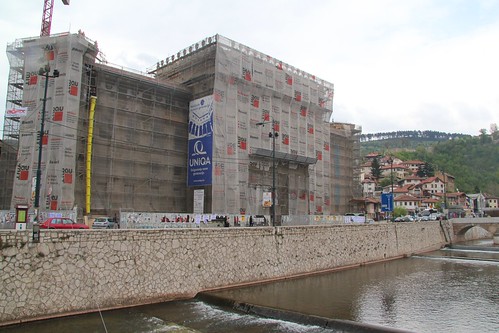 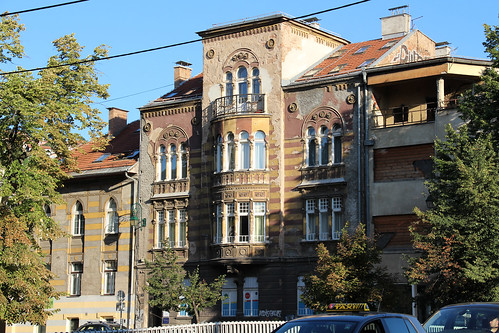 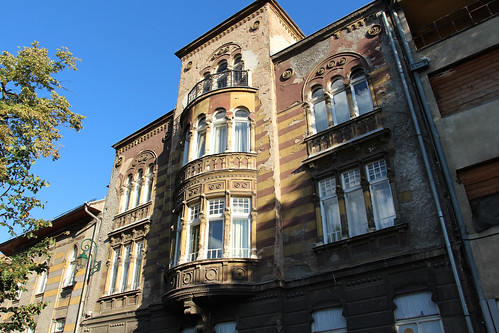 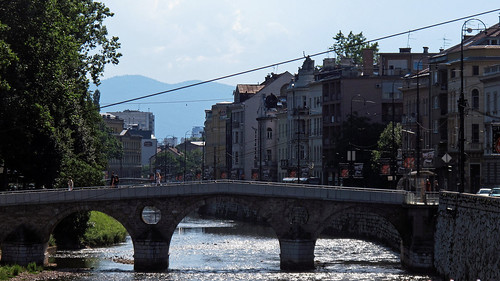 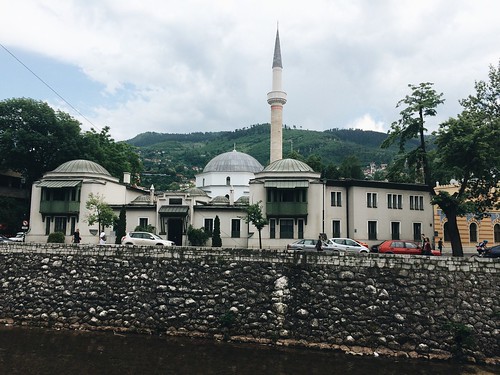 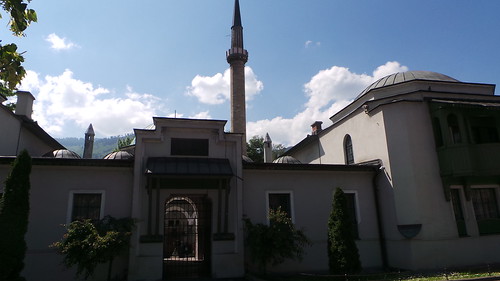 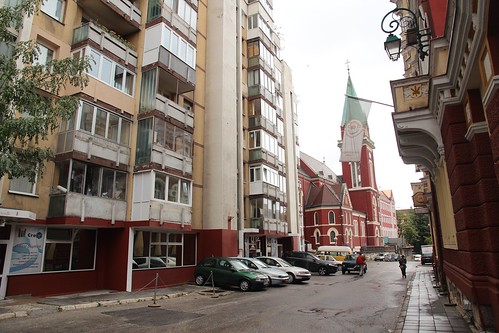 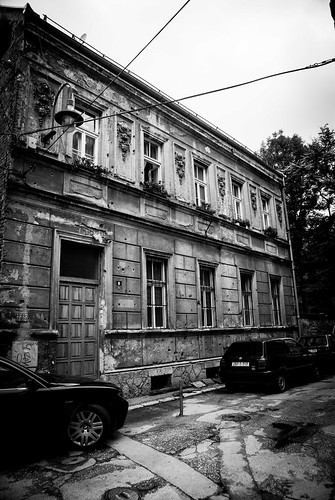 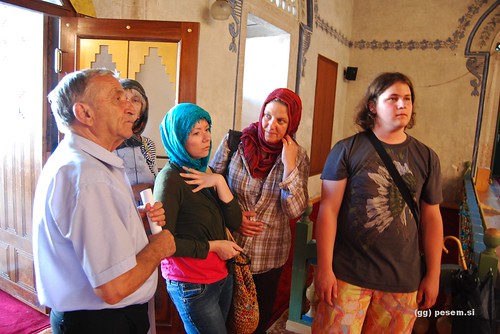 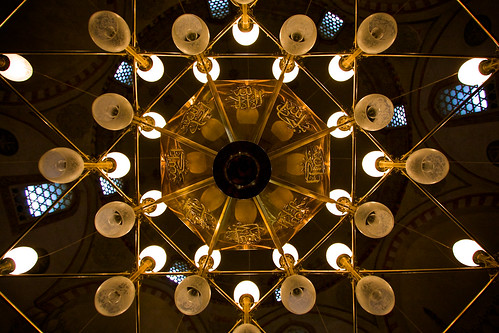 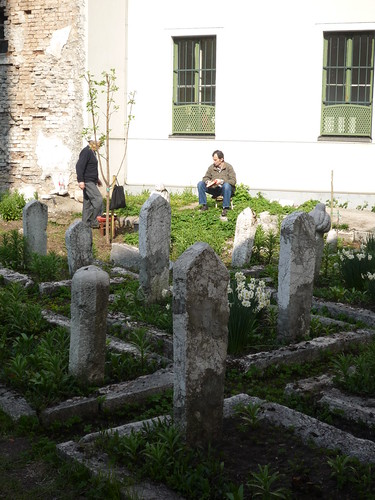 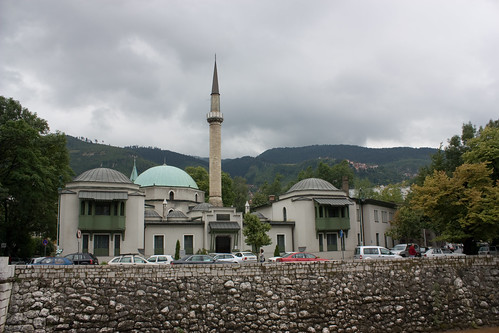 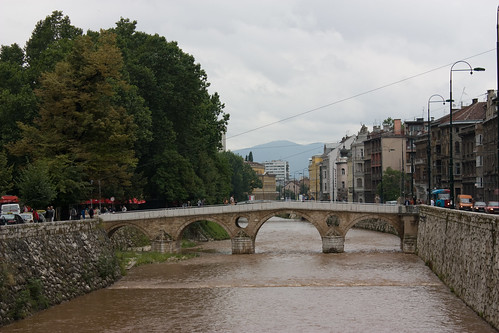 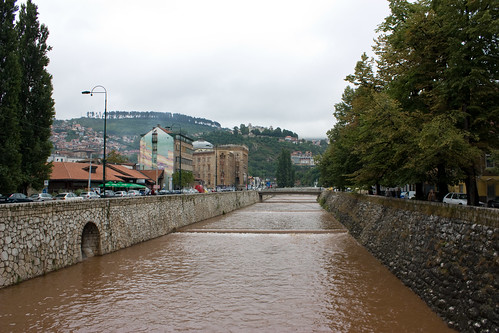 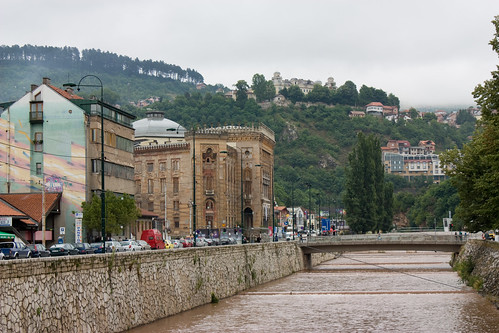 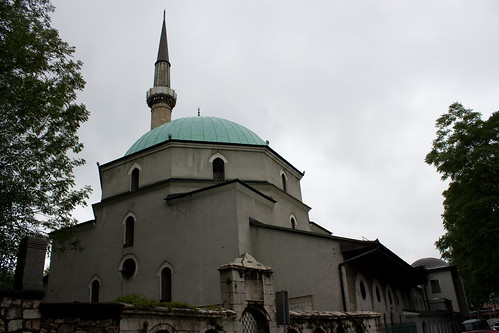 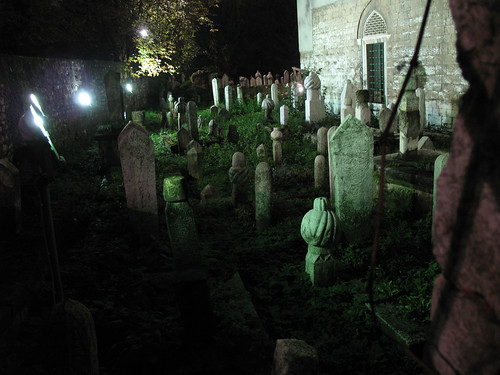 Welcome to Sarajevo, the capital of Bosnia and Herzegovina.
This city in the former Republic of Yugoslavia has been home to both conflict and controversy throughout its history. Today, however, it is a vibrant and culturally open city with many cafes and galleries lining the cosmopolitan streets. The city is steeped in the culture of its past and the animation of its current inhabitants who will mark the city’s future.

Our tour will take us through centuries of history from the Mosques and Bazaars of the Ottoman Empire built by Sarajevo’s founder Isa-Beg, to examples of Austro-Hungarian architecture such as Sarajevo City Hall. Sarajevo, of course, played a key role in the start of WW1 and we will see where Archduke Franz Ferdinand was shot by Garvilo Princip to spark the war. We will see sites affected by the Balkan War of the 1990s and sample Bosnian food and culture as we explore.