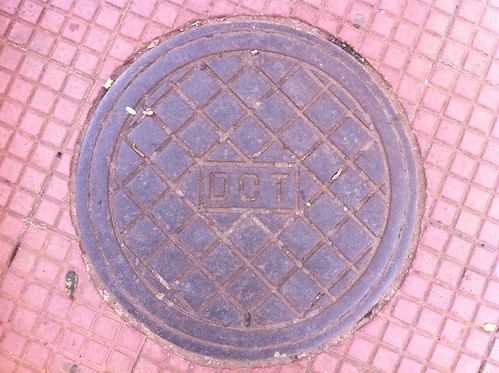 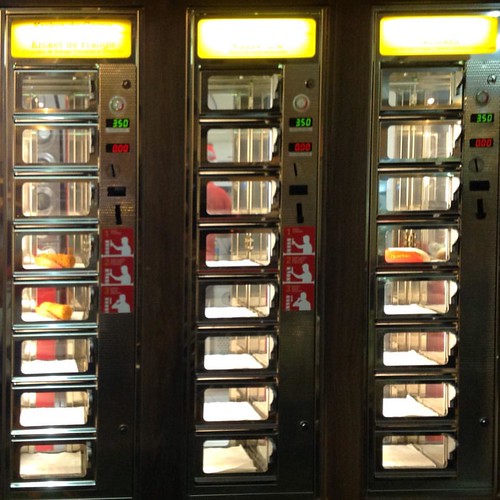 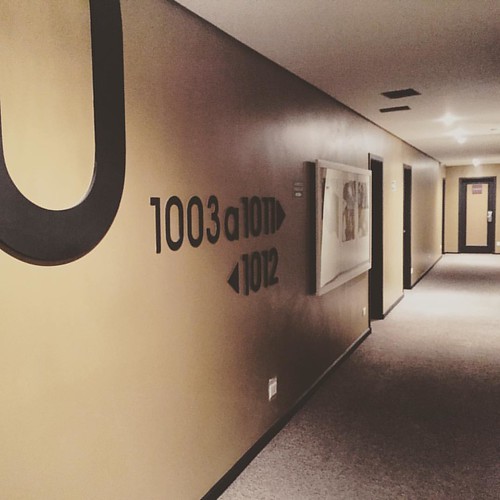 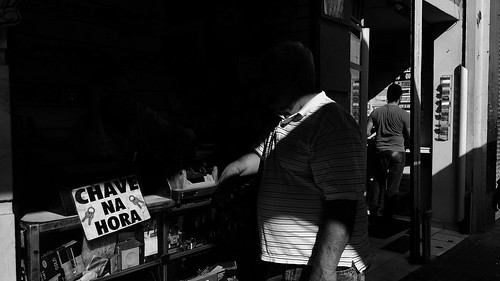 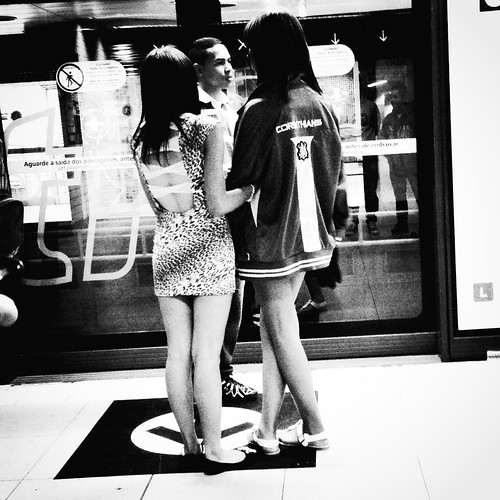 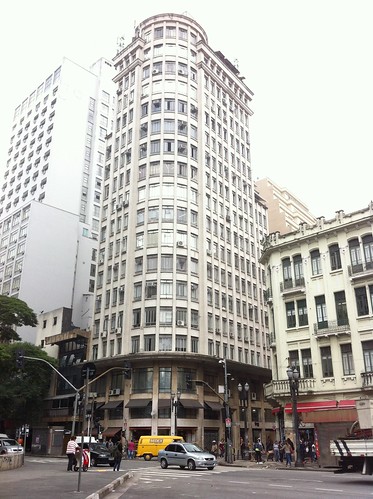 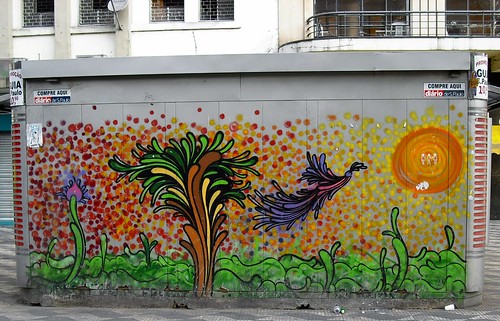 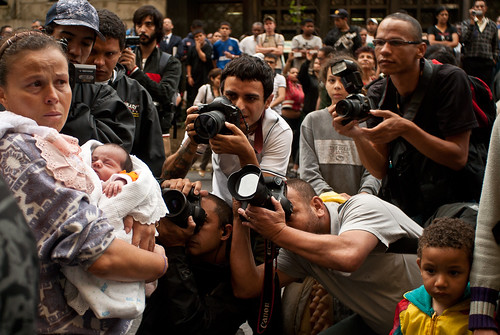 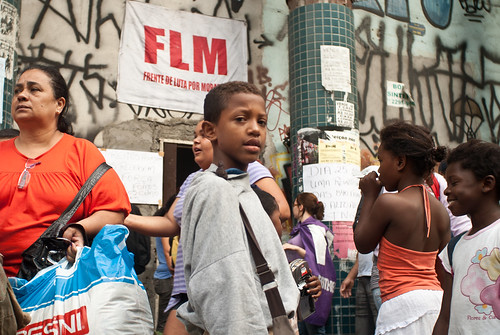 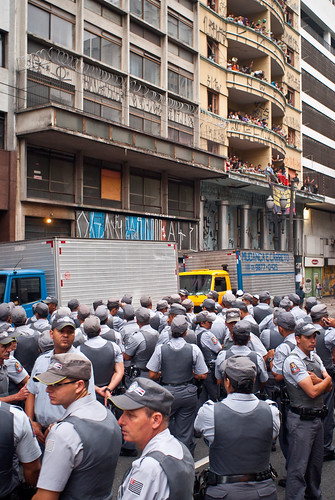 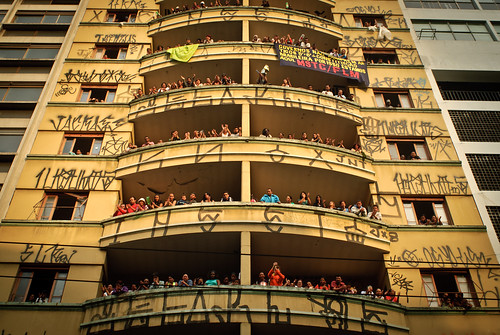 Affectionately called Sampa, São Paulo has approximately 11 million inhabitants, making it Brazil’s most populated city. It is also known for being the financial, corporate and trade center of South America.
Founded in 1554 by Jesuits undertaking evangelization missions, the modern metropolis impresses visitors with its multitude of skyscrapers and vibrant multiculturalism, which is highly visible in the city’s streets. Sampa has a long list of major museums, parks and monuments, and an extensive range of leisure options, with top quality restaurants, bars and events.
If this weren’t enough, it was here, in 1894, that Brazil’s biggest passion was born – soccer! It all started when the Anglo-Brazilian Charles Miller brought some balls over from England and taught people how to play the sport. The country’s first soccer team was born: São Paulo Athletic Club.
Since then, the country’s love affair with the sport has grown, and this can be sensed and felt when walking through the city’s streets, where team shirts are sold and little groups congregate around televisions in bars.
This is São Paulo: a fascinating city that never sleeps. It’s full of life, little idiosyncrasies and history. However, to learn a little more about the Land of Drizzle, we must look to the past, and travel back through the city’s history and architecture. Taking a stroll through the center and seeing the historical edifices is a must for all visitors!