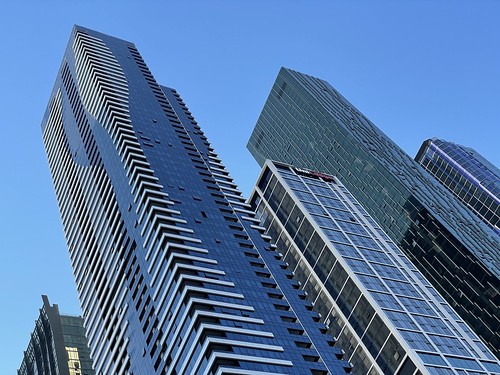 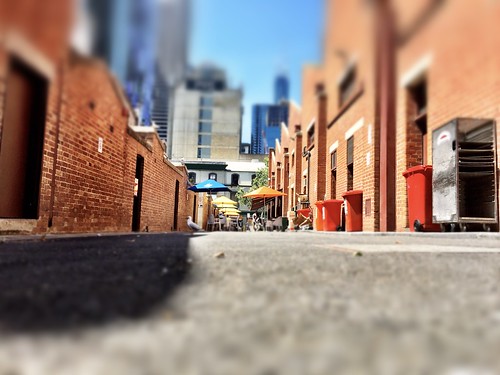 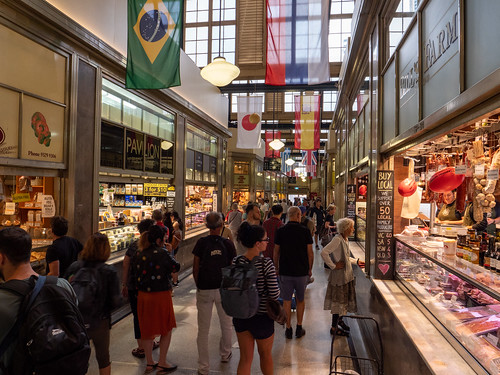 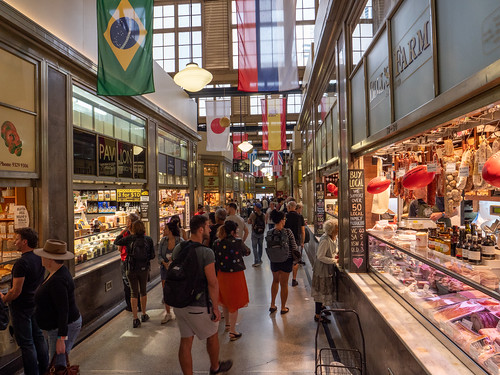 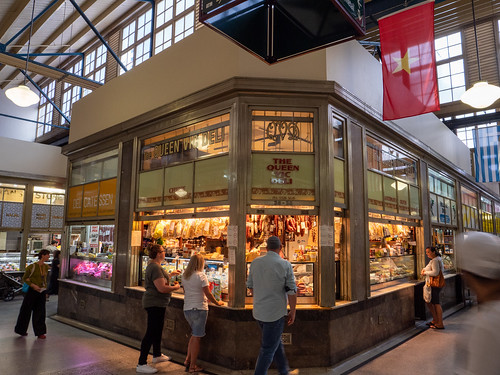 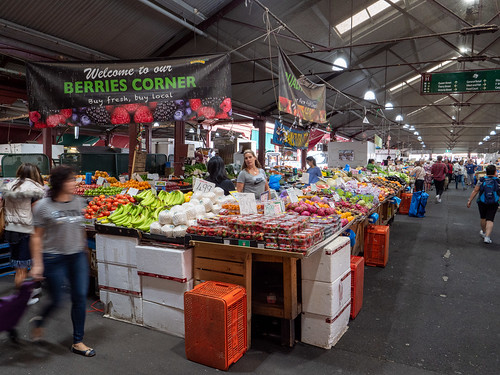 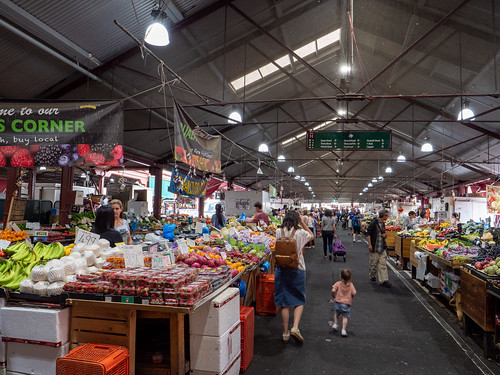 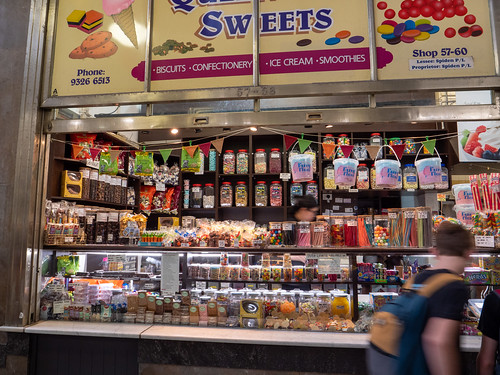 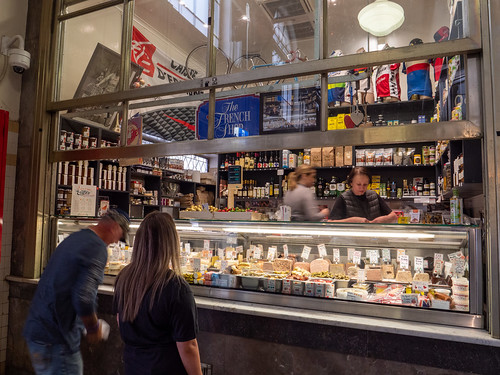 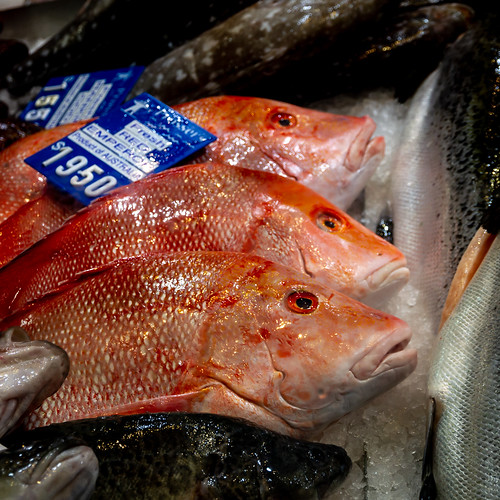 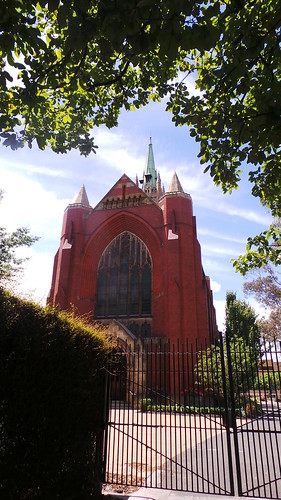 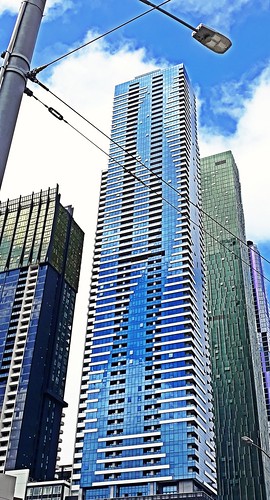 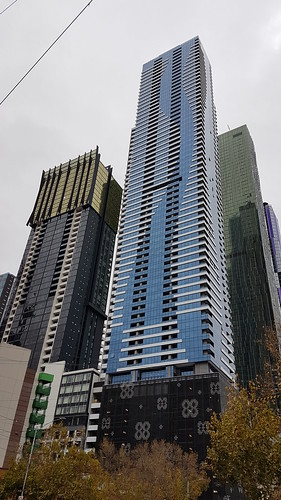 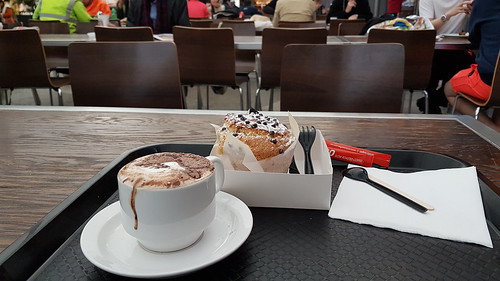 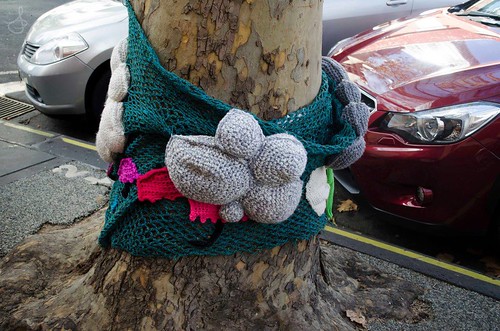 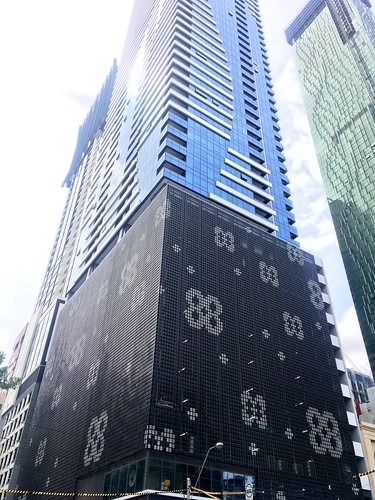 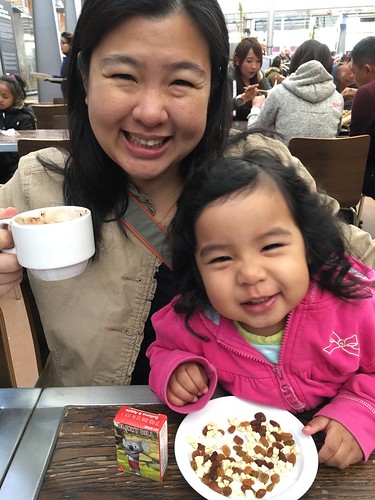 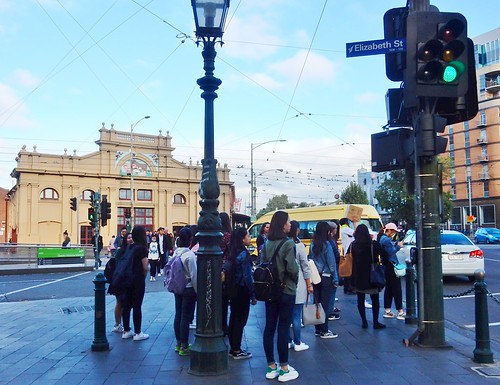 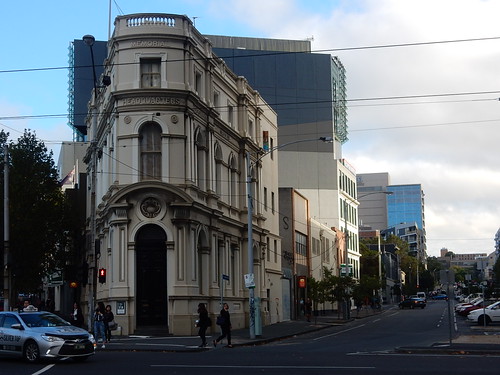 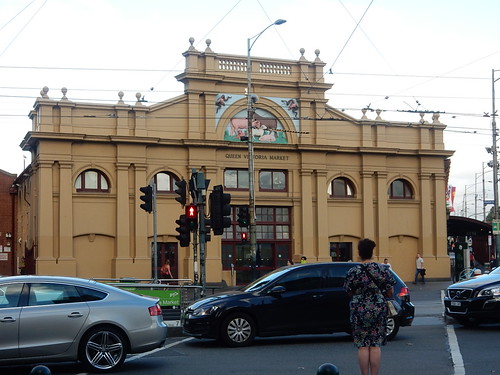 Since 1878, the Queen Victoria Market (QVM) has been a fundamental contributor to Melbourne’s cultural landscape. It is the largest open-air market in the Southern Hemisphere and was accepted on the Victorian Heritage Register in 1989 and the National Heritage Register in 2018. While its history has sometimes been contentious, discussions regarding its redevelopment have served as a primary cause for debate amongst the public, heritage professionals and city council developers. Recent plans to modernise the market to make it more viable for food traders to operate their businesses have been met with controversy due to fears that it may spoil the open market feel and lead to a more homogenised setting. With works beginning in 2019 and continuing into 2020 and beyond, these plans are nonetheless starting to take effect.

This walking tour will take you through the sites of the QVM to provide not only a historical narration of the heritage site, but also an insight into renewal plans that are threatening to put these sites at risk. It will ultimately demonstrate how cultural heritage is used and understood in the present through the theme of redevelopment.

This walking tour has been created as part of the Master of Cultural Heritage course offered by Deakin University.

I respectfully acknowledge the Indigenous peoples of the Kulin Nation as the first inhabitants and traditional custodians of the lands where we live, learn and work.