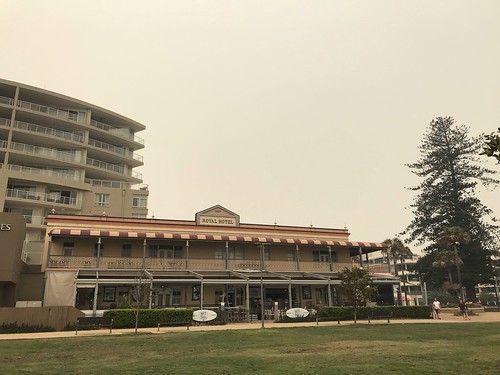 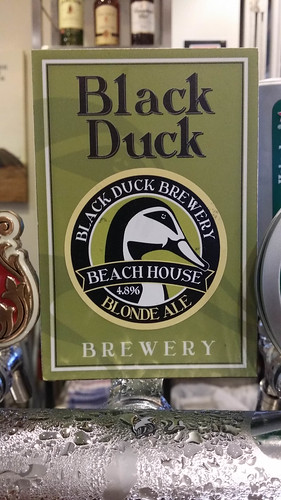 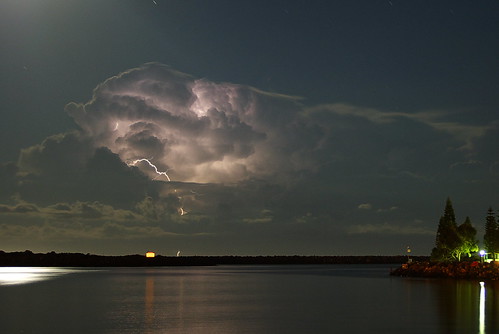 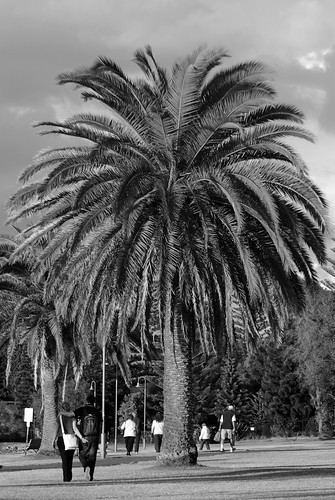 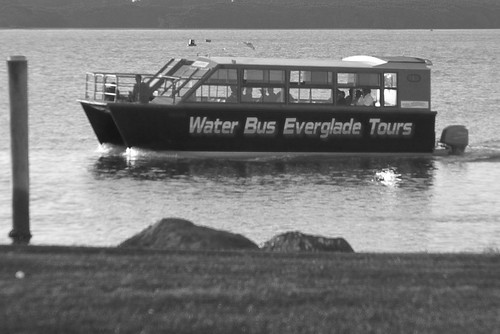 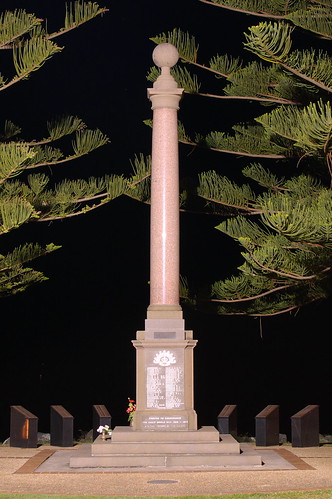 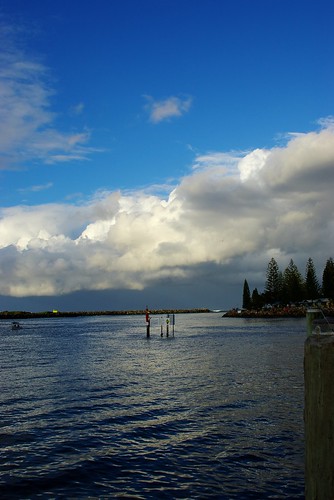 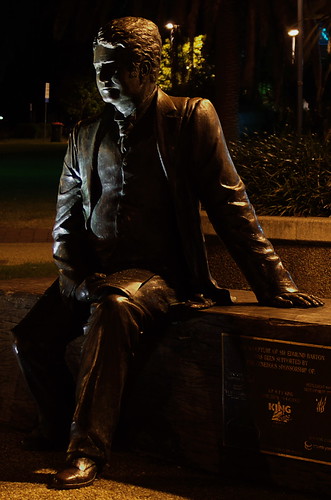 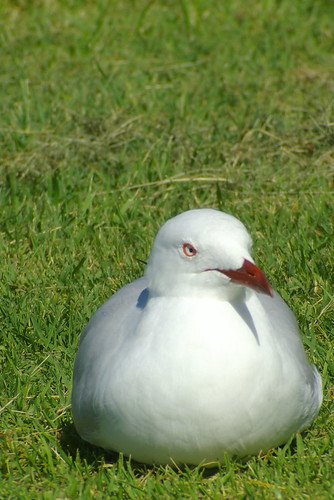 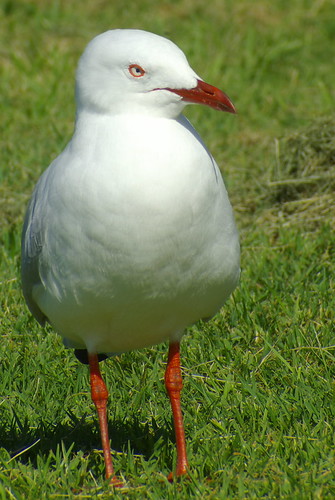 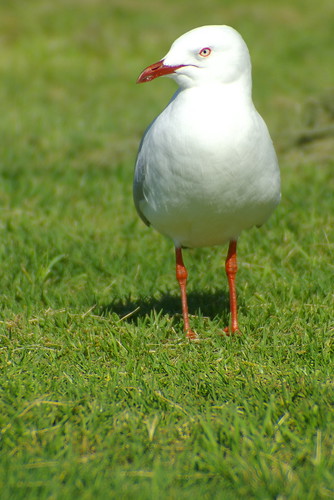 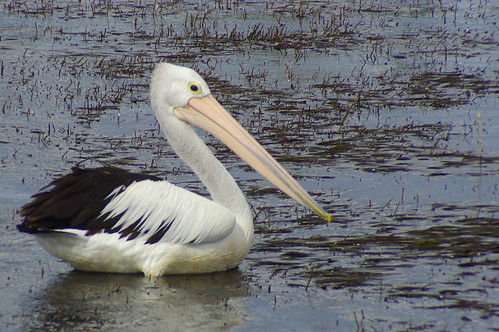 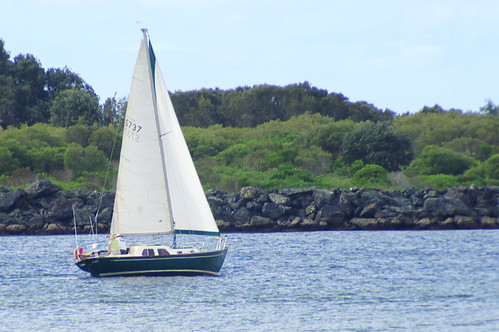 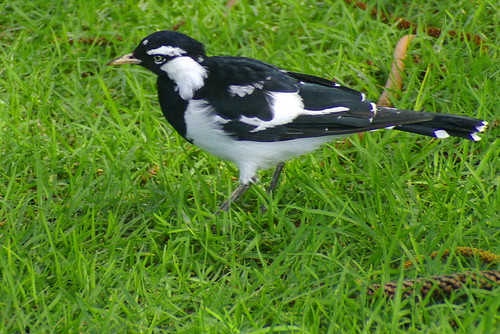 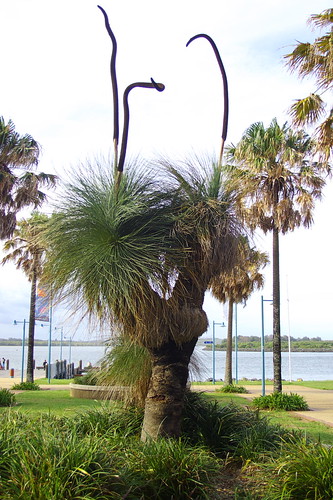 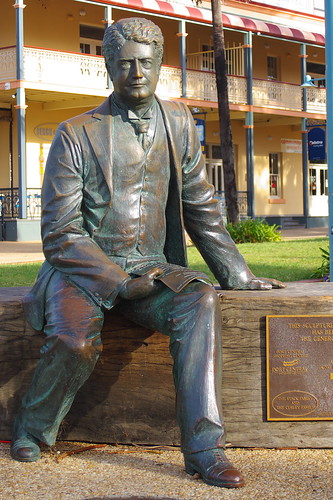 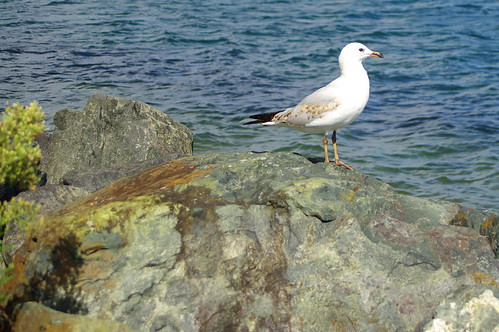 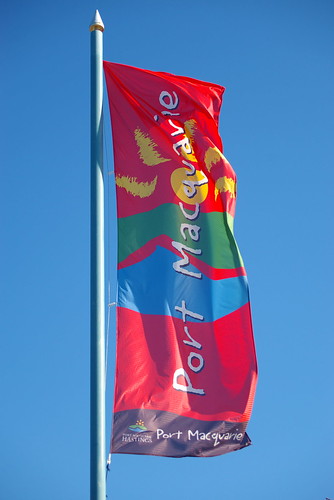 For many thousands of years prior to the arrival of European colonists the district known in the local language as Guruk, where what is now the Hastings River runs into the sea, was part of the traditional lands of the Birpai people who cared for the country and their community according to long-established traditions, laws and customs.

The first recorded European visit to the district occurred in October 1818 when an expedition led by Surveyor-General John Oxley reached the coast after an overland journey of some 500 kilometres from Mount Harris on the Macquarie River. Oxley named the place Port Macquarie in honour of Governor Lachlan Macquarie who subsequently decided to form a penal settlement there.

The settlement was established in 1821 and remained under strict military control until 1830 when it  was thrown open to free settlers. This led to the rapid development of both the town and the Hastings district, though some prisoners remained until 1847 when the convict establishment was finally closed.

Because there are few known remnants of Port Macquarie’s pre-colonial history this walking tour only takes you to some of the significant places associated with the convict era and the early days of free settlement. As you proceed you will come across some interpretive signage and other markers for places of historical significance. It’s worth taking a little time to read them as they frequently offer further interesting information.