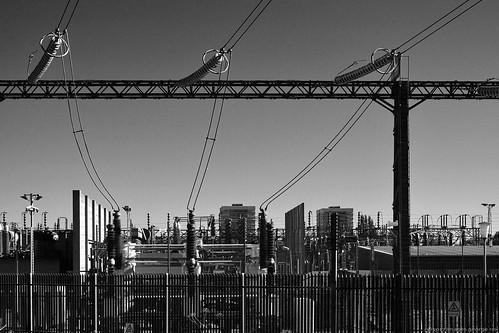 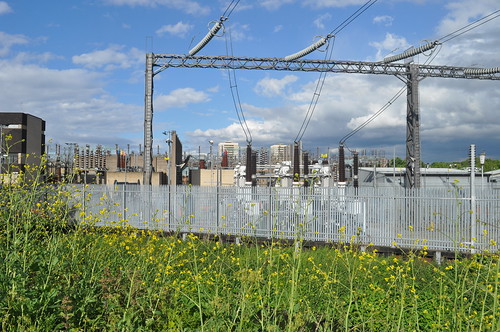 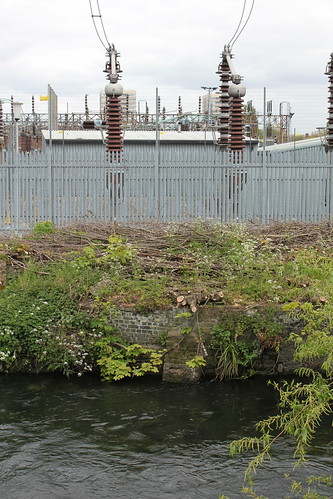 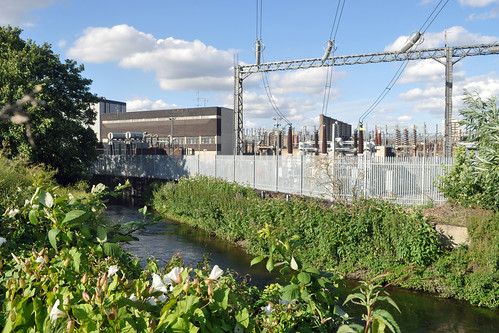 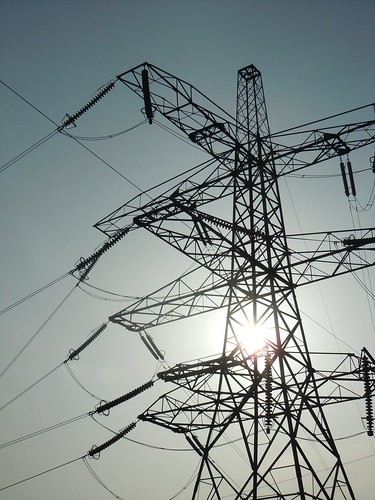 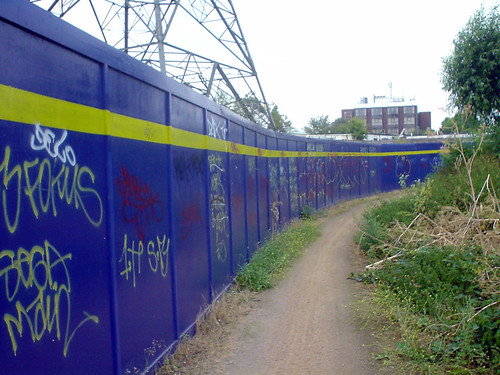 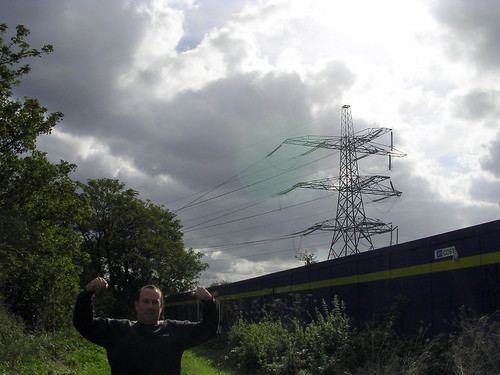 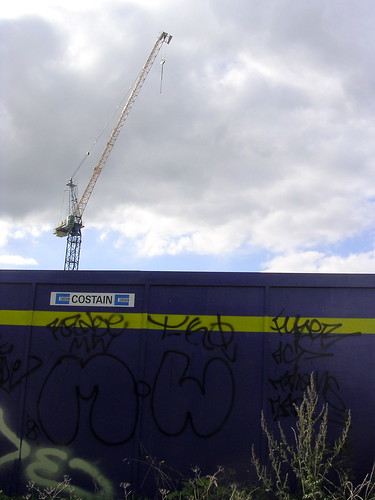 The London Borough of Merton has a rich industrial past. In the early part of the 20th Century areas to the west of the borough were dominated by farms. In ninteen eleven the population of Morden was recorded at  just over twelve hundred. The main population of the borough was located in Wimbledon and in Mitcham. The River Wandle formed a natural border between Merton & Morden and Mitcham. Merton High Street the border between Mitcham and New Wimbledon.

Mitcham was the main industrial area. It had a number of varnish and paint factories, gas works and other industries. The River Wandle had on its banks a number of mills. Unlike other industries these extended along the entire length of the river. Once described as the hardest working river for its size in the world this tour takes you along the Wandle Trail to where the mills and works were located.

The tour starts as the bridge over the River Wandle in Plough Lane, Wimbledon. It will finish just north of Goat Bridge, Beddington Corner, Mitcham. If physicaly taking the route its follows the Wandle Trail which us sign posted. The route is around four and half miles long and will take about one and a half hours. Stop off points are available at Merton Abbey Mills and Morden Hall Park.