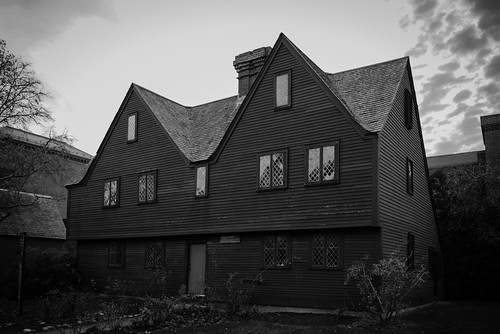 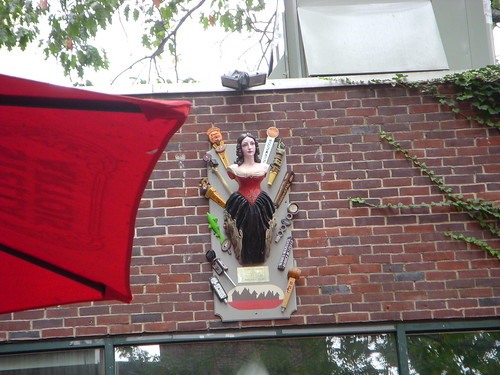 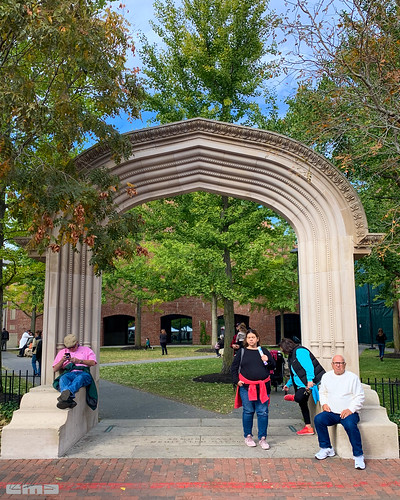 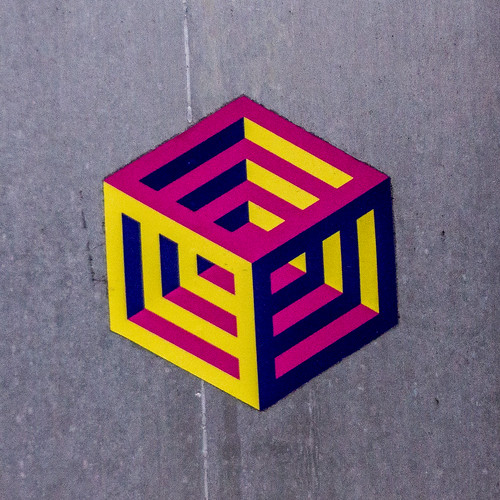 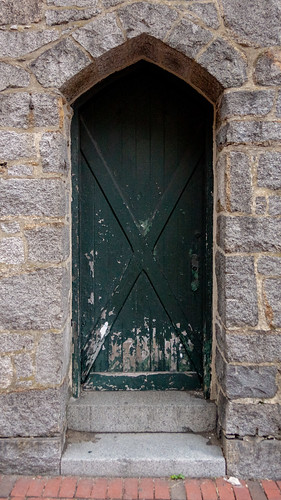 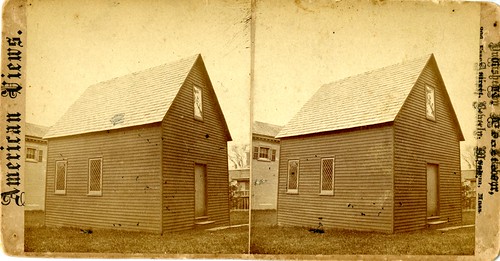 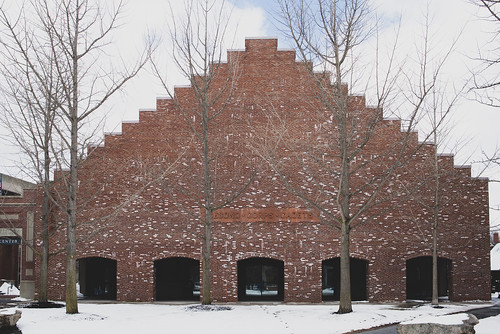 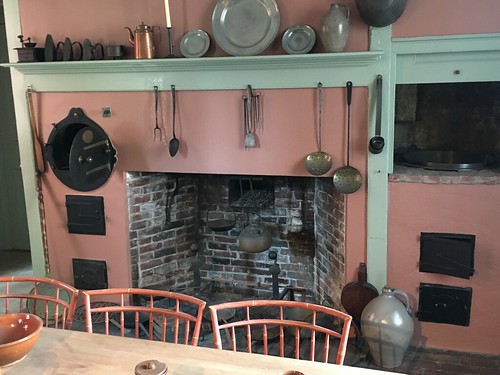 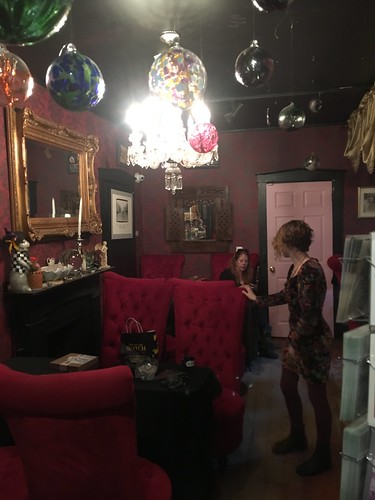 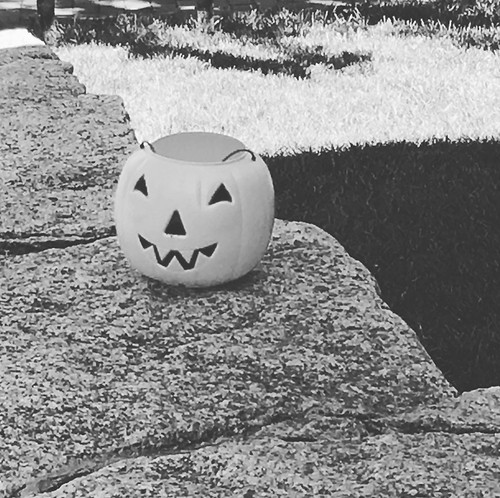 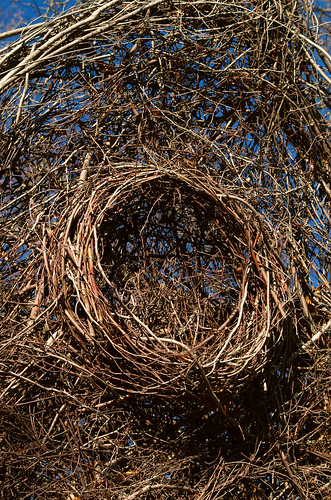 Welcome to Salem! My name is Katherine, and I’ll be your guide on this tour of America’s spookiest seaport, presented by Insight Guides. This tour takes approximately two hours to complete, not including any time spent touring museums or other sights. You can stop at any time and start again at the same spot later. You can follow the route on your phone or simply listen as I guide you from one sight to the next. I’ll be giving you clear directions and the audio will automatically start playing when you get close to the next sight on the tour. Don’t worry if you need to skip a sight as the tour will pick up at the next location. One more thing before we get started – always be aware of your surroundings and be sure to obey all traffic signals.

Salem, first settled by English Puritans in 1626, is the second oldest European settlement in New England. Life was difficult for early colonists building a settlement in the thick, frightening woods here, and in 1692 Puritan anxieties and superstitions climaxed in the infamous Salem Witch Trials, which saw over 200 colonists accused of witchcraft by their friends, family members and neighbors; 20 were executed here in Salem. The witch trials were a dark period of hysteria and mob mentality that would have a lasting impact on English and American law.

Salem also became one of the 18th century’s busiest seaports, with trade ships departing to exotic locations all over the world. In fact, Salem’s success in overseas trade made her one of America’s largest cities for a while. Today, of course, she’s best known as a charming coastal town with period architecture, colorful characters and… well, maybe a few things that go bump in the night.