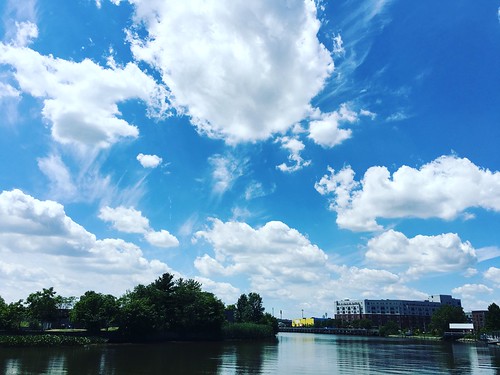 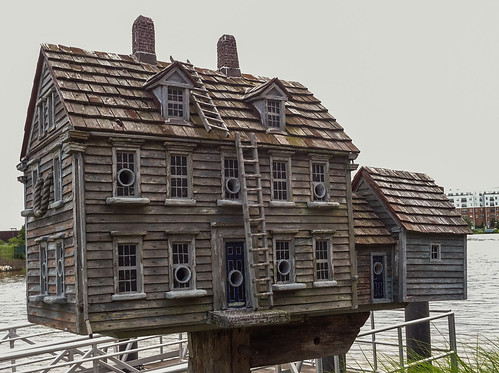 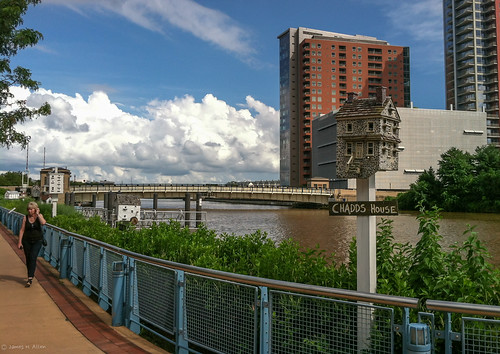 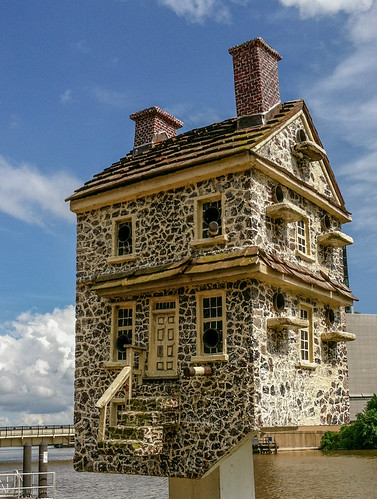 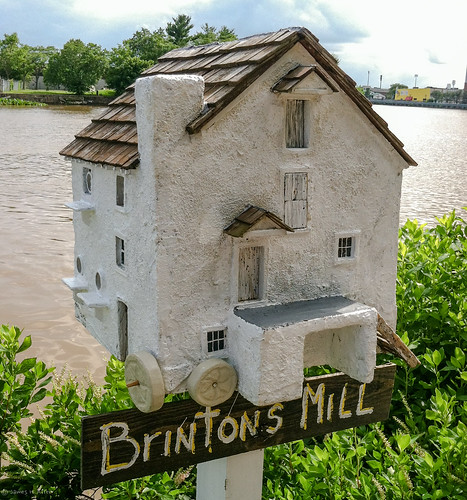 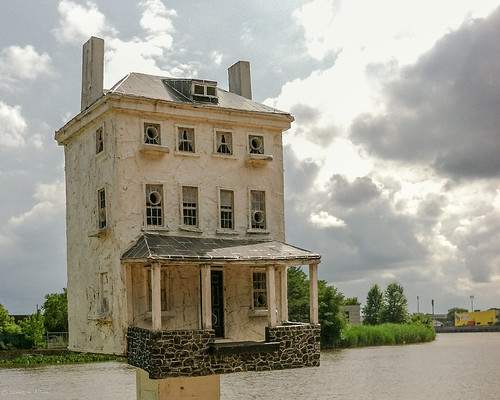 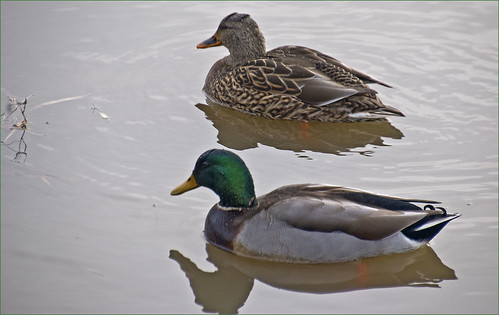 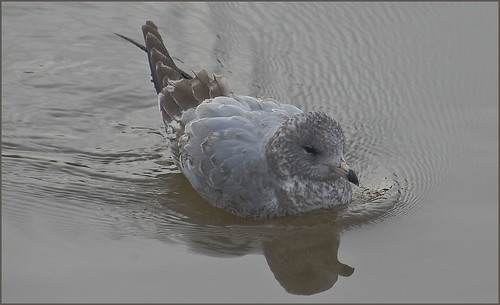 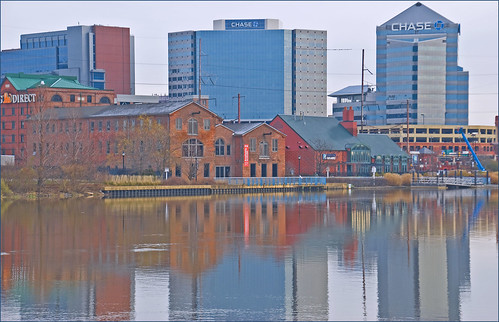 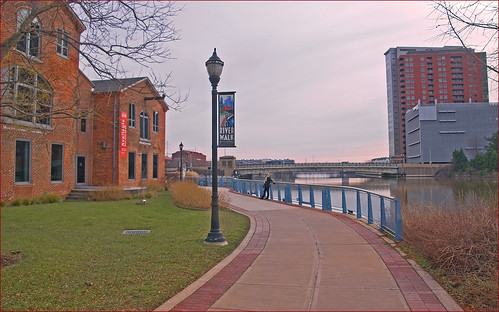 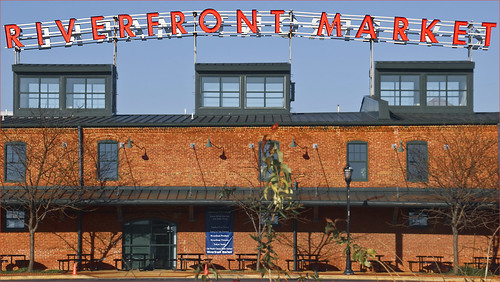 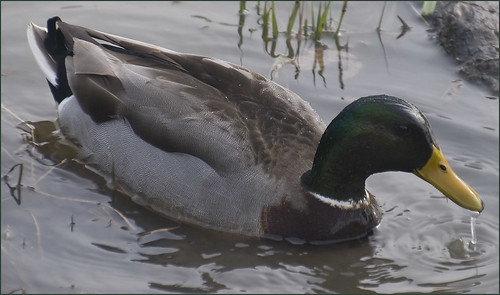 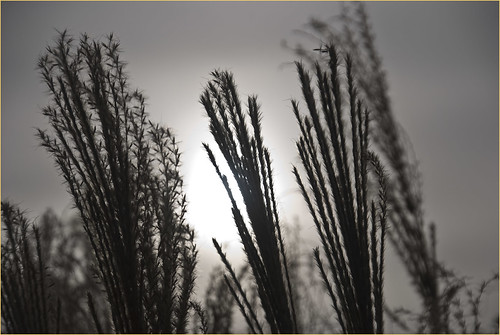 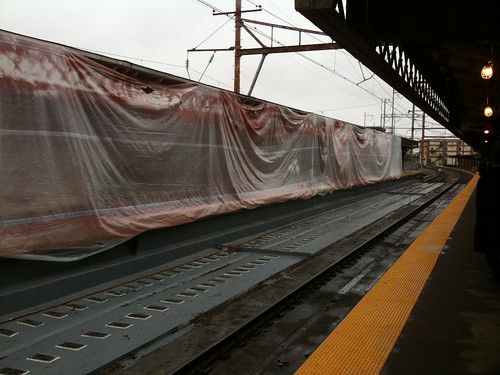 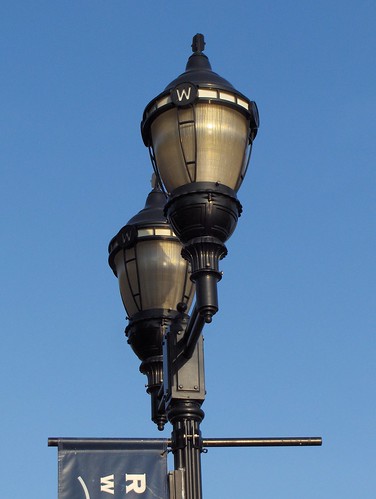 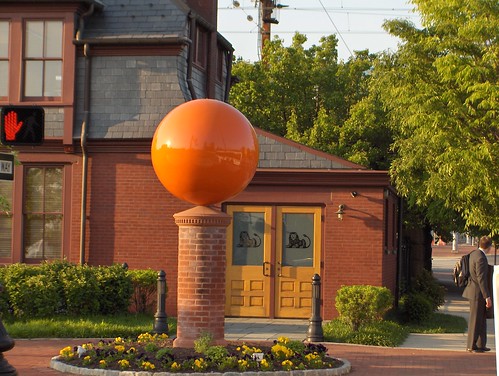 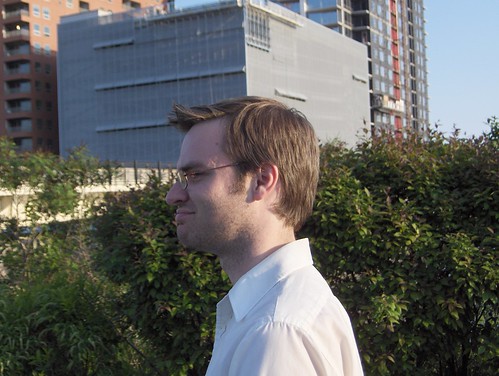 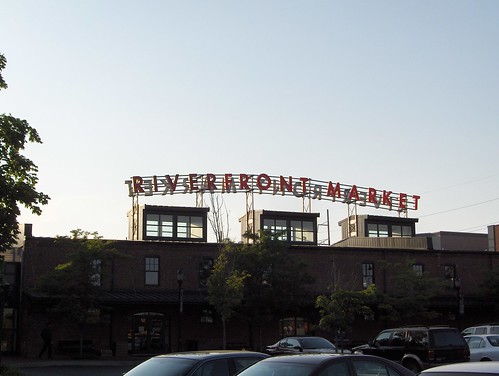 Hello and welcome to this tour of Wilmington’s Market Street, presented by Insight Guides. My name is Katherine and I’ll be your guide. This tour takes approximately one and a quarter hours to complete. You can stop at any time and start again at the same spot later. You can follow the route on your phone or simply listen as I guide you from one sight to the next. I’ll be giving you clear directions and the audio will automatically start playing when you get close to the next sight on the tour. Don’t worry if you need to skip a sight as the tour will pick up at the next location. One more thing before we get started – always be aware of your surroundings and be sure to obey all traffic signals.

Wilmington is best known today as the headquarters for banks, credit card companies and the giant DuPont chemical company, but the history of this city mirrors that of the United States. It’s about early settlers forging relationships with Native Americans; of shipbuilding and commerce; deep divisions over slavery; development of critical industries during World War II; mid-century urban decline; and modern-day revitalization.

On this tour, you’ll hear stories of family feuds, corporate-inspired civic visions and stampedes over nylon stockings; patriotic races against time, colonial watering holes, and the salvage and renewal of a riverfront. Throughout it all, Wilmington has retained the same sense of energy and purpose that it’s had since its beginnings.

Our walk begins on the Wilmington Riverwalk, which is appropriate, since that’s where the city began. We’ll then walk up Market Street, which follows Wilmington’s timeline, from its early history to today’s high-tech world. Ready to begin? Then let’s get started!