Skip to content
We just completely updated our website. Let us know if you are encountering any issues.
Close
I visited | 0 | 0
LEAST CONCERNEDSince 1977 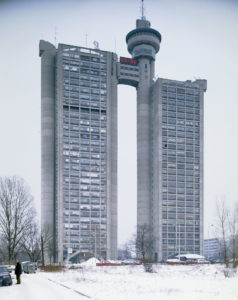 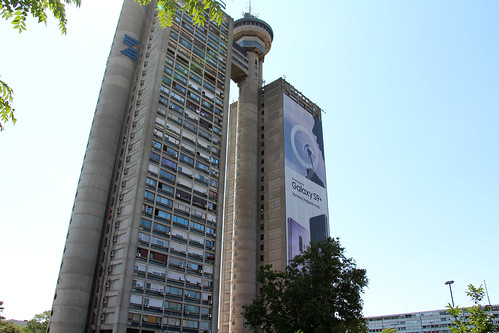 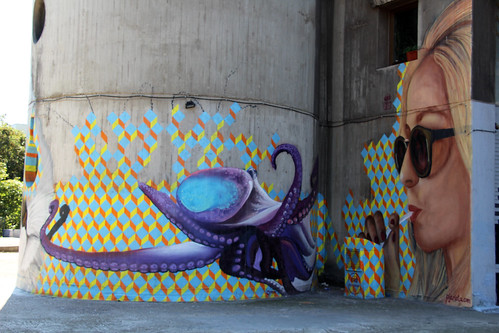 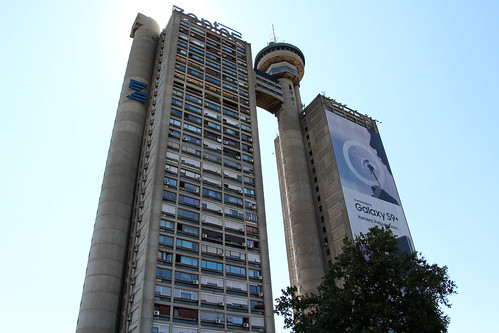 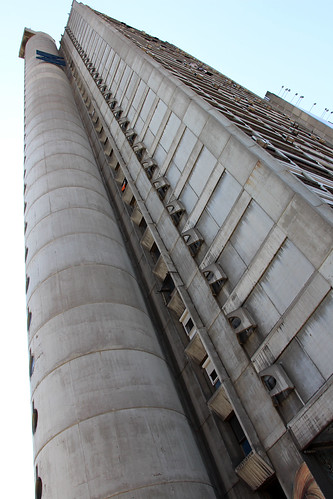 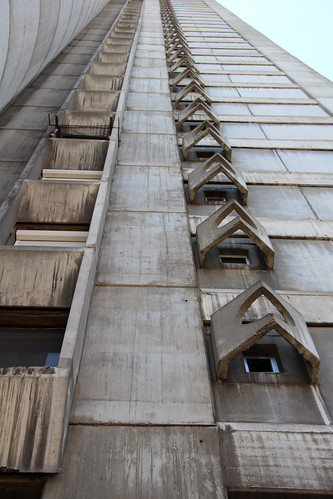 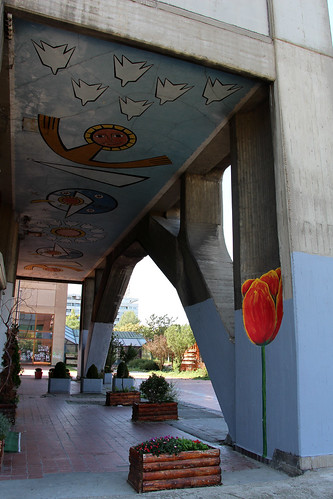 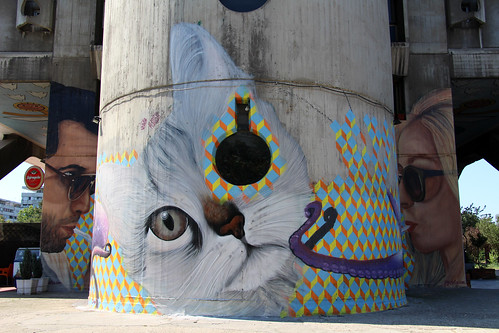 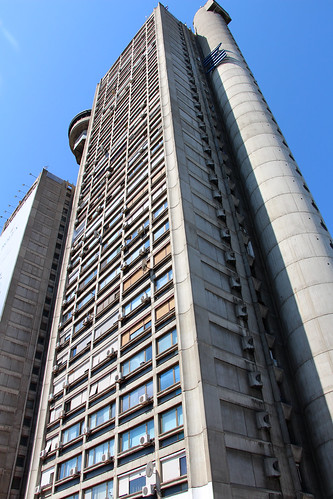 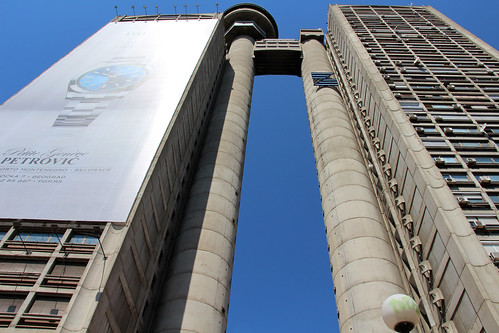 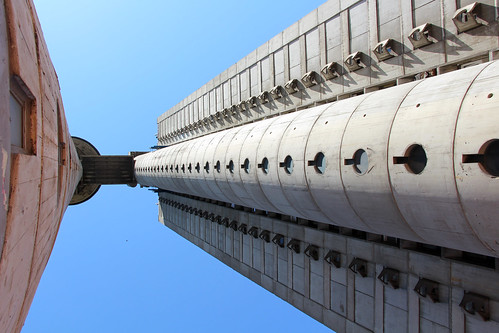 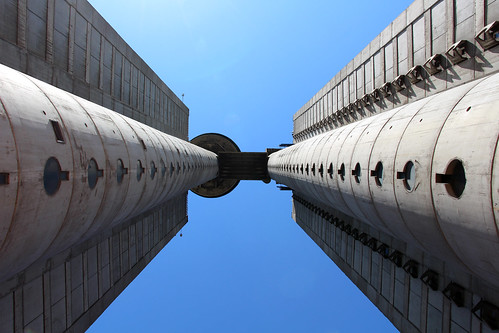 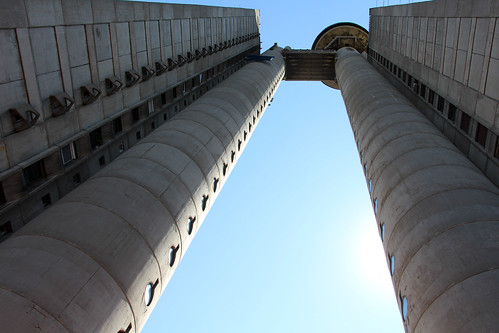 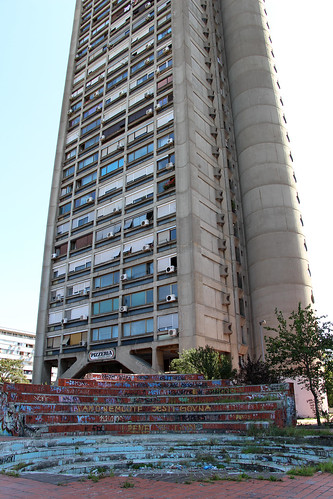 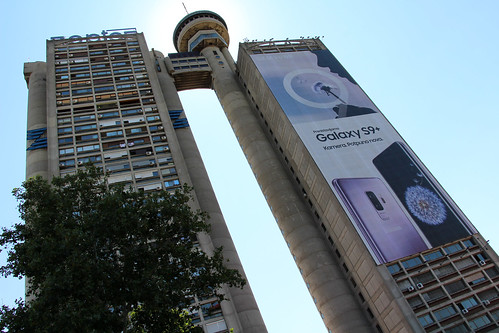 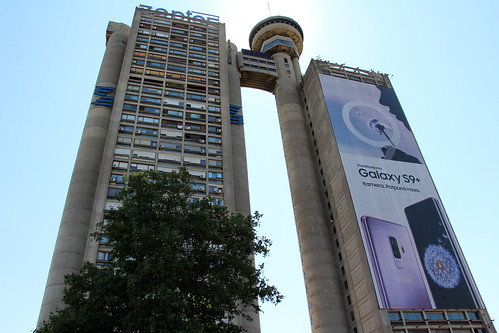 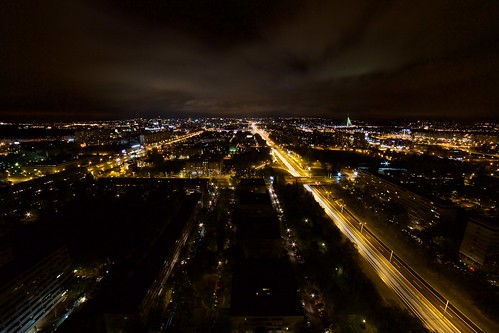 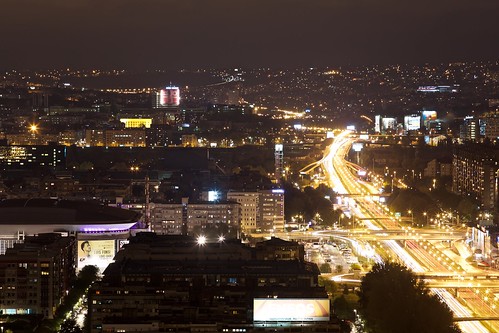 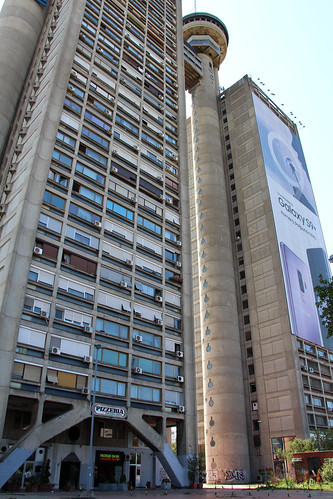 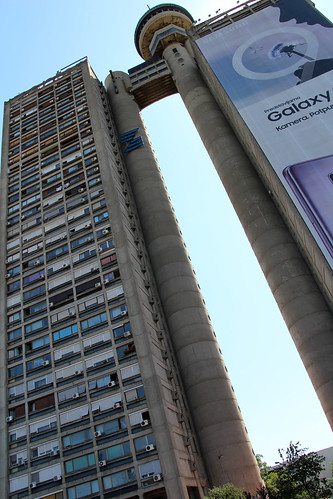 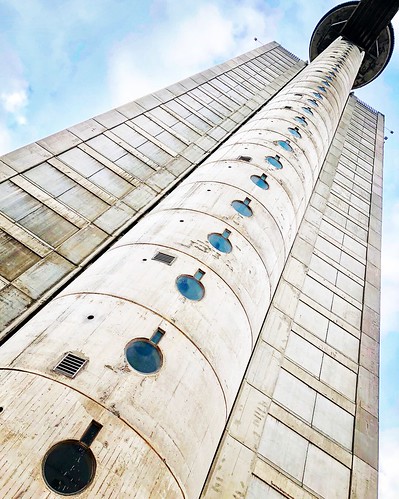 The Genex Tower (Serbian: Kula Geneks), or Western City Gate is a 35-storey skyscraper in Belgrade, Serbia. It is formed by two towers connected with a two-storey bridge and features a revolving restaurant at the top. With around 140m it is the second-tallest highrise in Belgrade. One of the towers is occupied by the Genex Group. The tower got its popular name “Genex” after this group, while its official title remains Western City Gate. The second, taller tower, is residential.