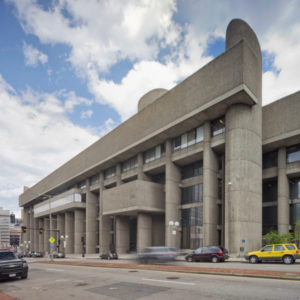 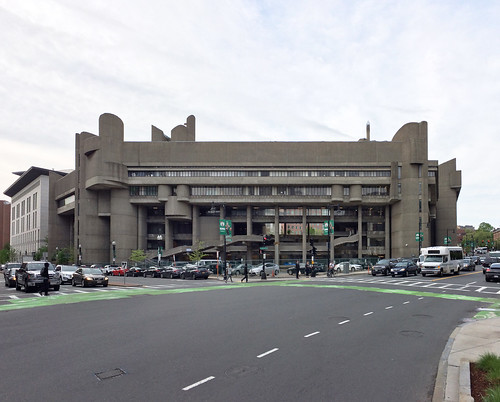 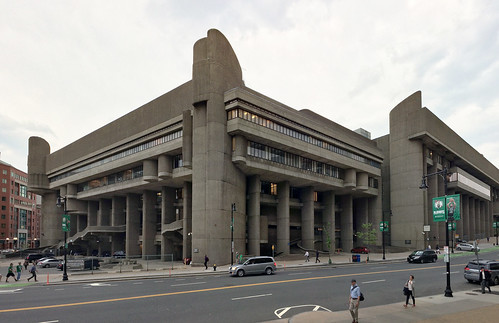 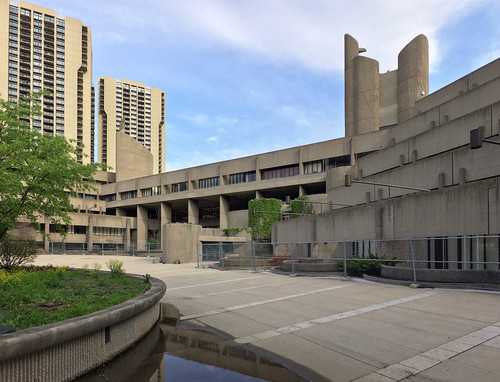 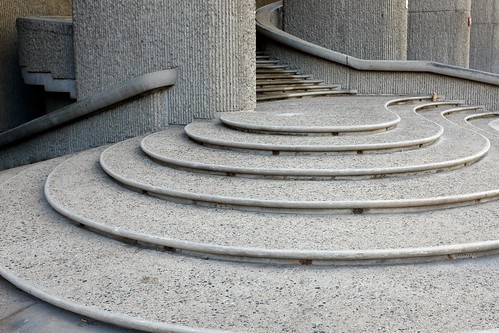 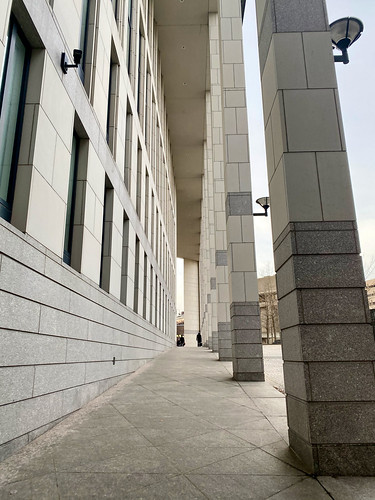 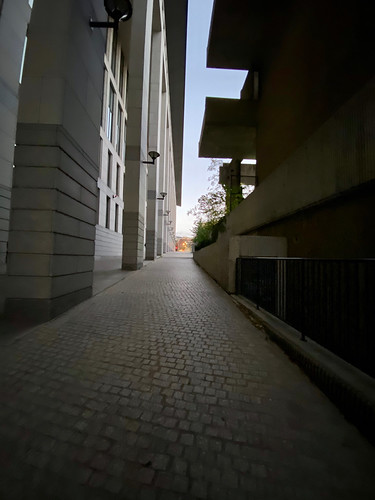 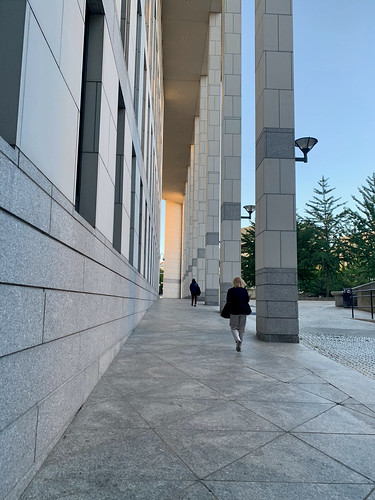 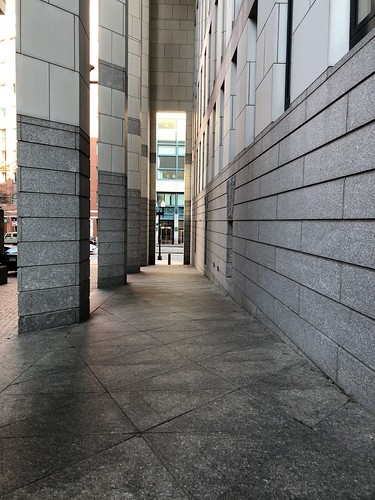 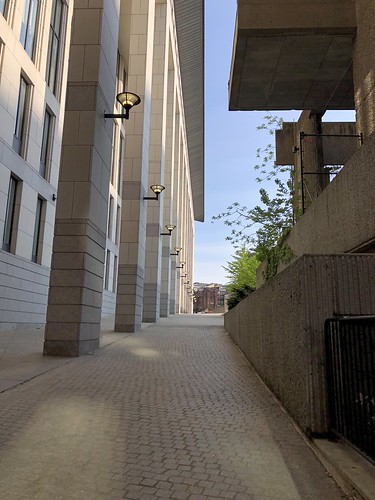 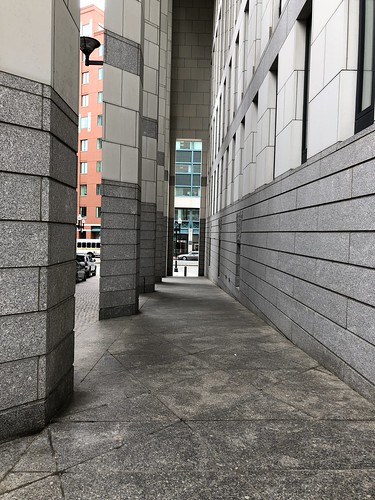 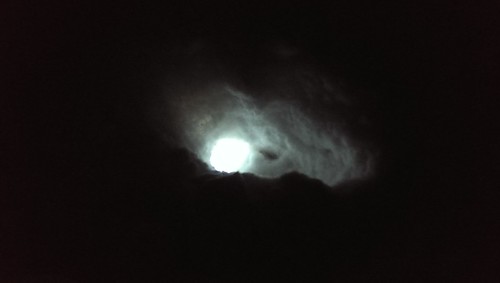 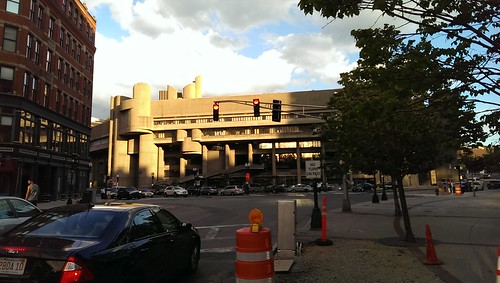 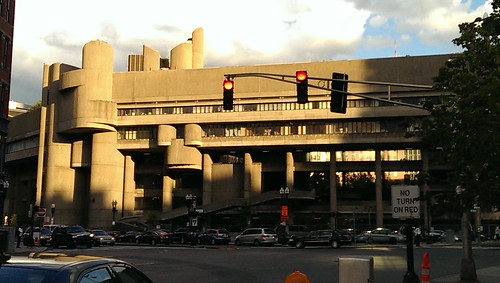 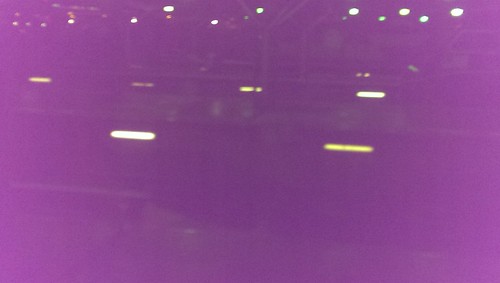 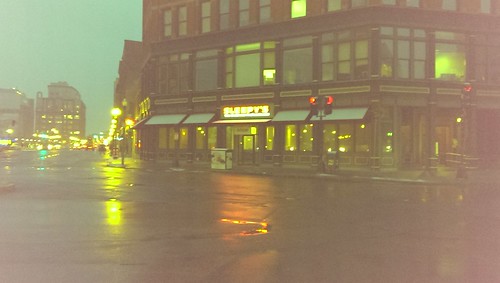 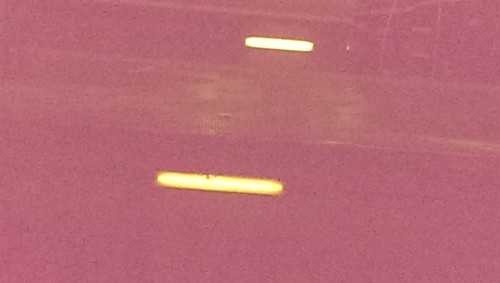 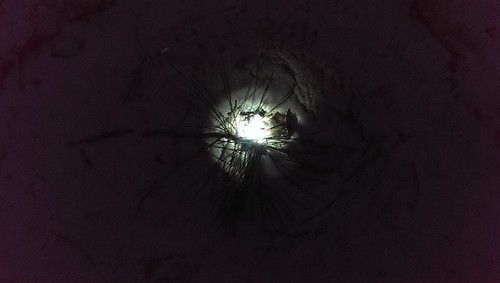 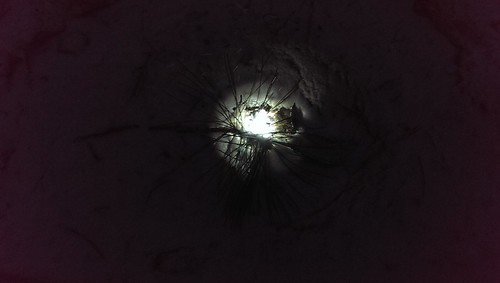 The complex is home to a labor office, municipal administration offices and a psychiatric clinic including a chapel. Another wing, as well as a high-rise were never realized. Rudolph references the façade structure of the neighboring Boston City Hall, which was being built at that time. However, the Government Center with its internal nooks qua plazas responds to the criticism that the square outside Boston City Hall was too large and poorly structured.