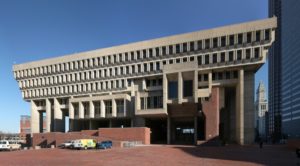 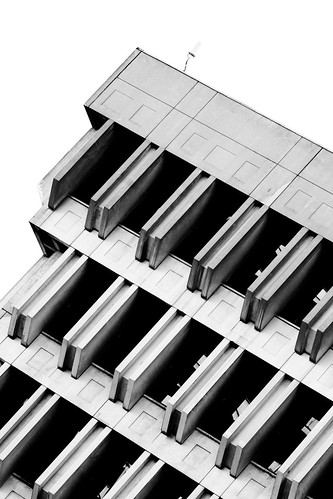 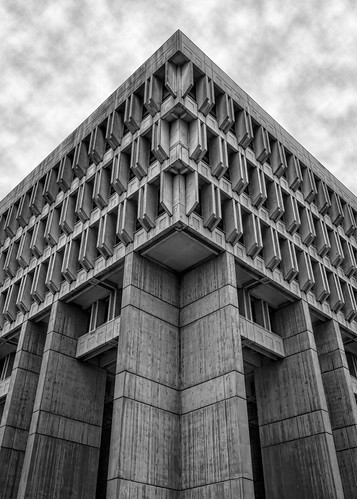 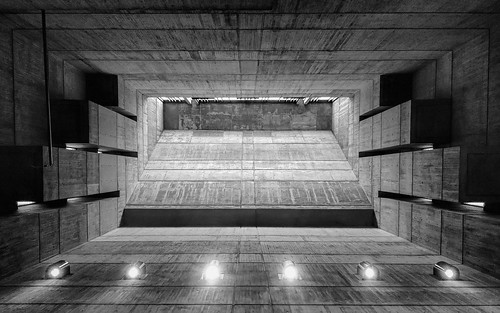 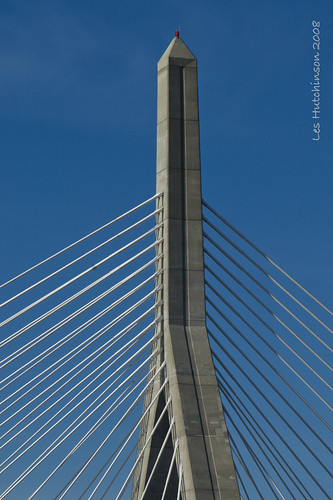 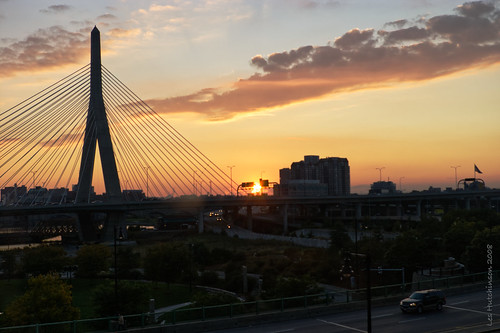 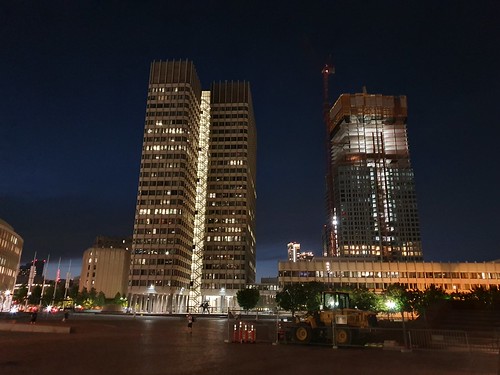 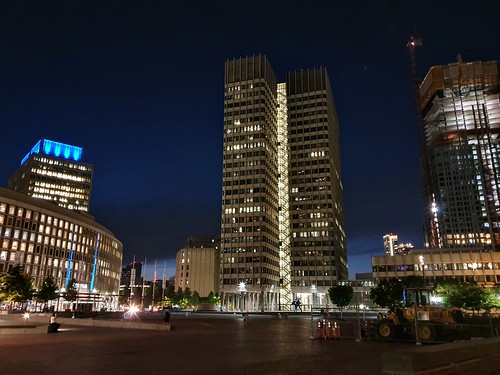 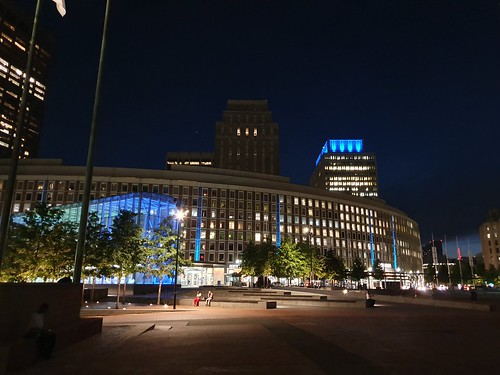 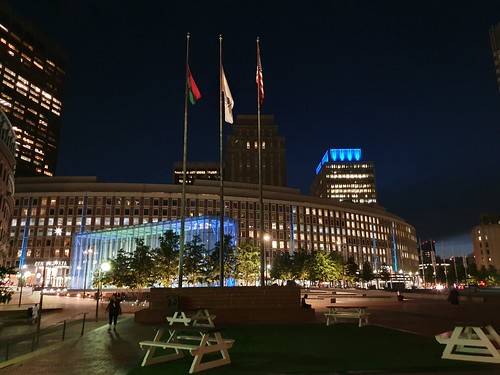 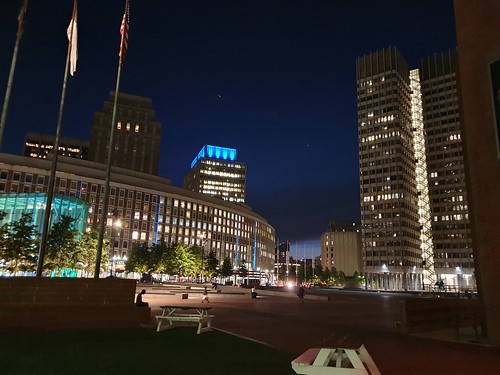 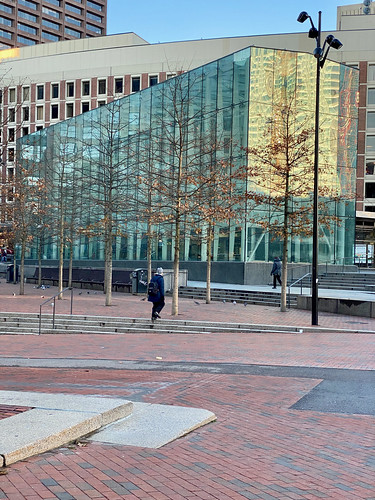 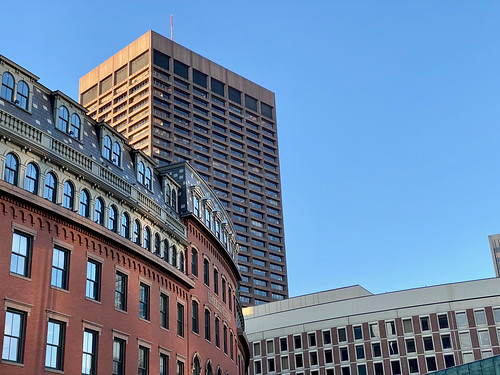 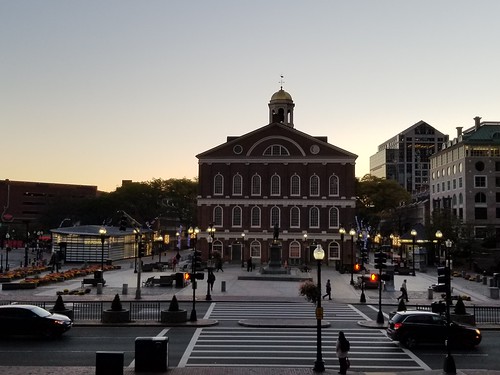 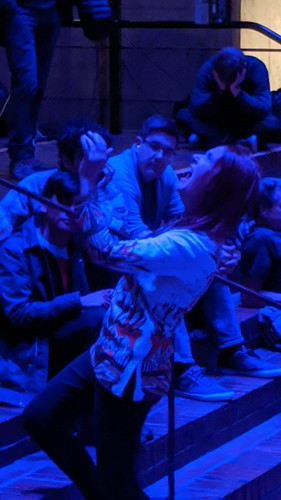 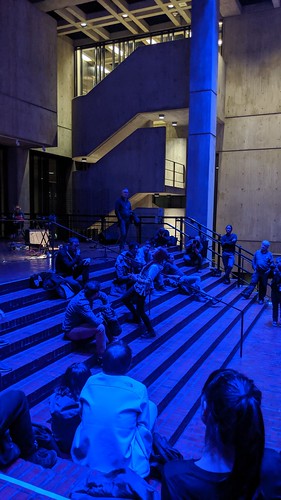 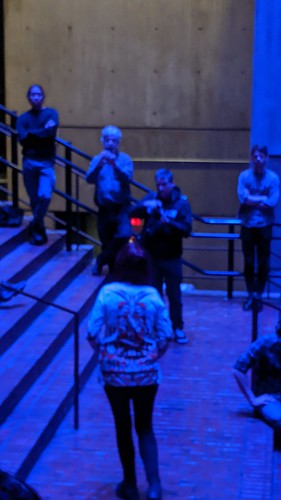 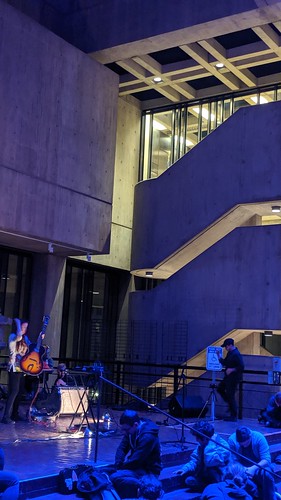 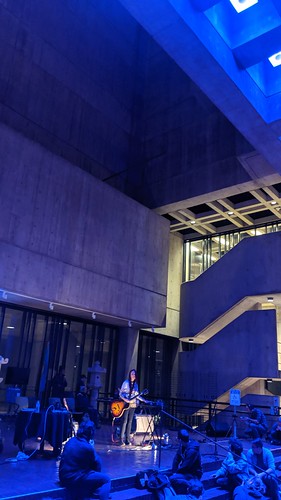 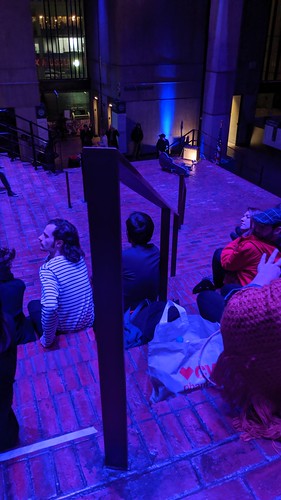 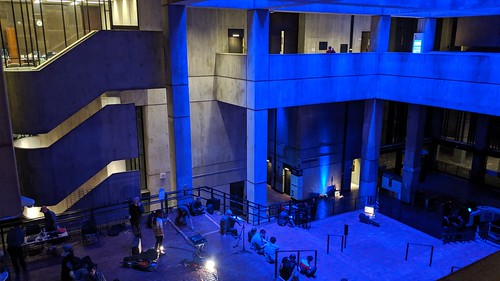 The city hall sparked a real controversy in the trade press world-wide only shortly after the ribbon was cut. Like Rudolph’s Boston Government Service Center  the building is part of the Boston masterplan developed by I. M. Pei. The city hall’s shape popularized a phenotype based clearly on La Tourette, that was to be encountered the world over in similar shapes the world over (#LaTouretteType): It can be read as a temple missing its gable.