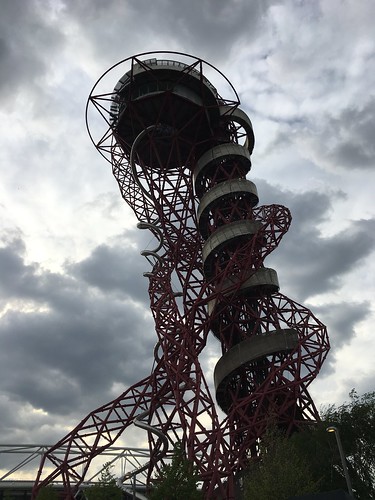 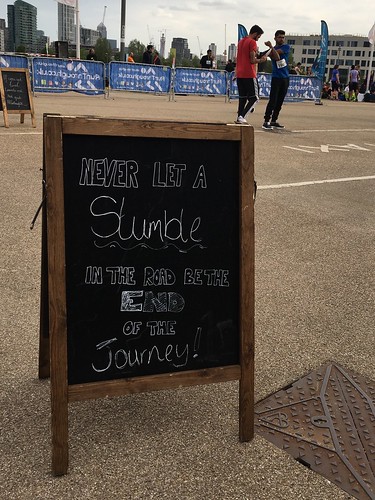 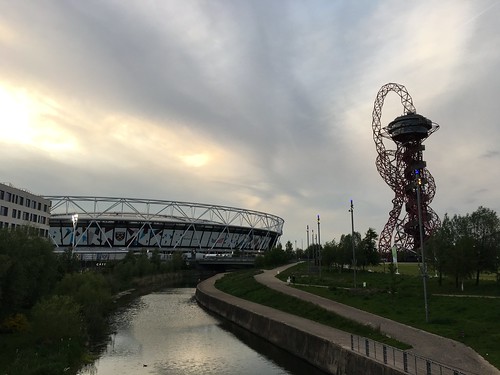 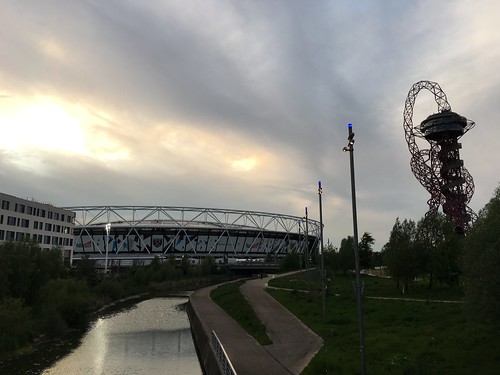 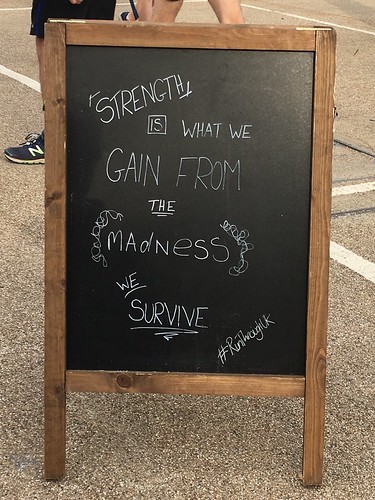 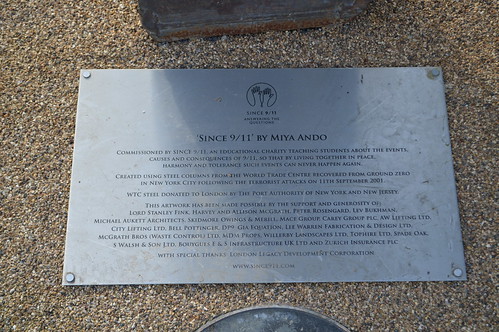 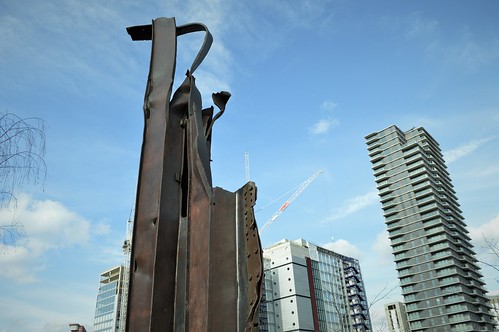 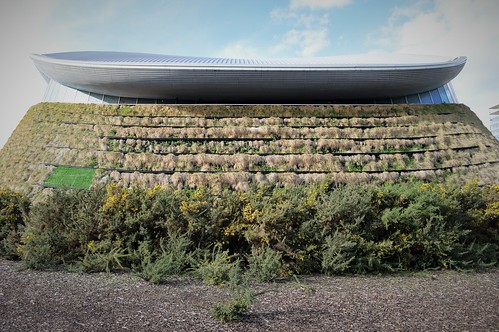 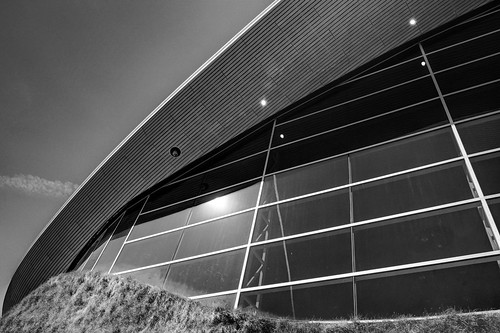 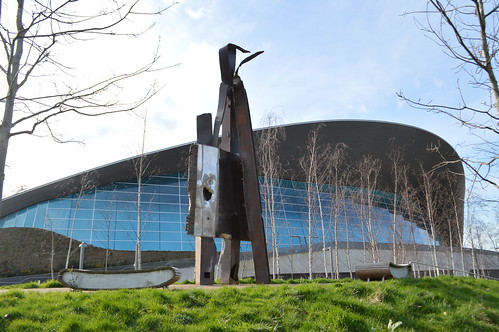 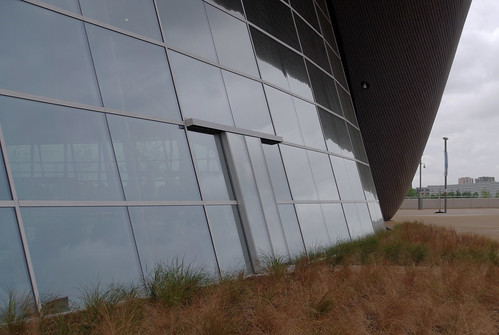 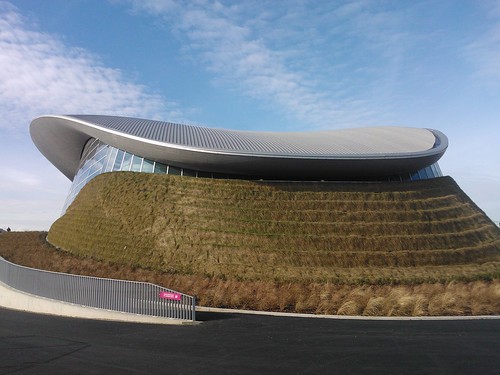 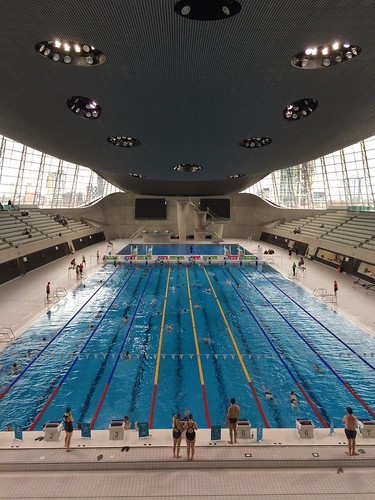 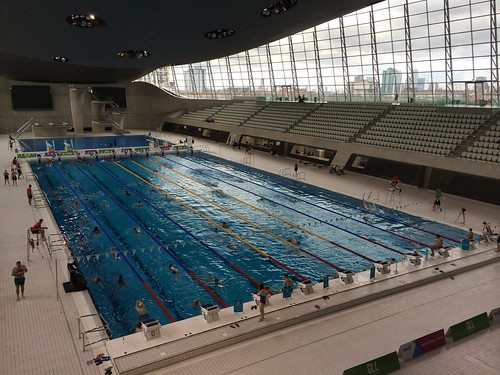 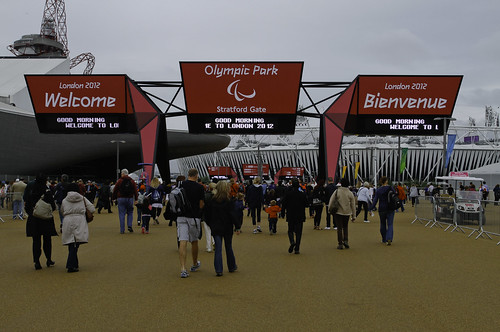 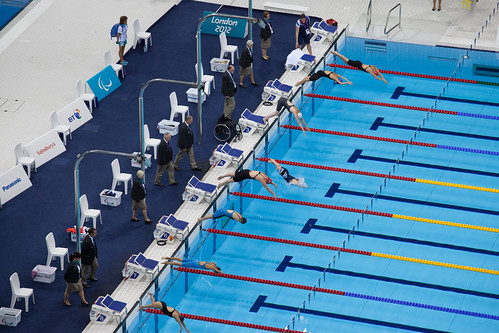 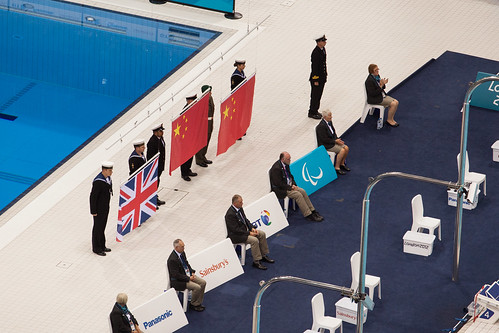 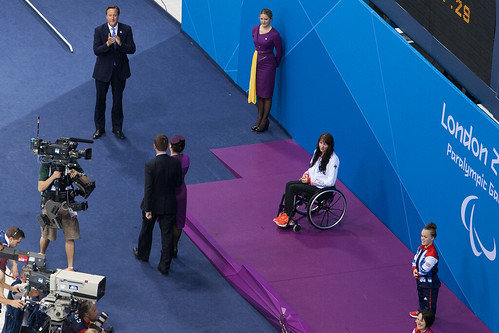 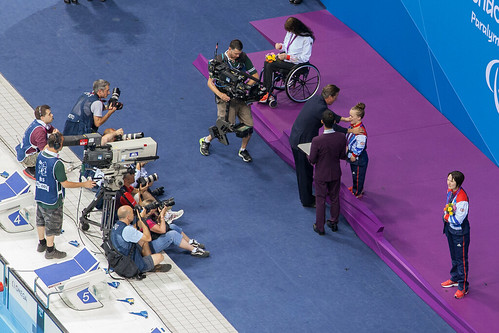 Tucked away in a quiet corner of London’s Queen Elizabeth Olympic Park, a little-known sculpture stands as a reminder to one of the most tragic episodes in United States history. The monument honors those lost during the 9/11 attacks, which claimed thousands of lives including 67 Britons.

The sculpture was crafted by American artist Miya Ando and is composed of steel columns recovered from ground zero at the World Trade Center. It was gifted to the United Kingdom by the Port Authority of New York and New Jersey in 2010. The sculpture is one of only a handful of pieces recovered from the destroyed Twin Towers that maintains a permanent home outside the U.S.