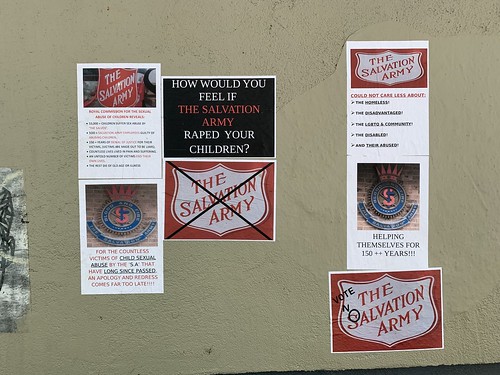 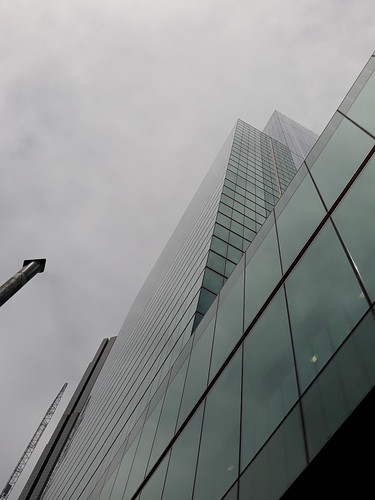 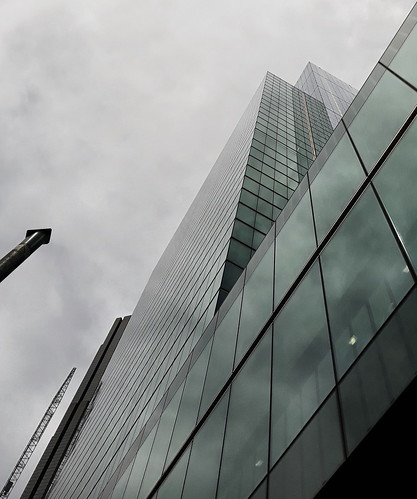 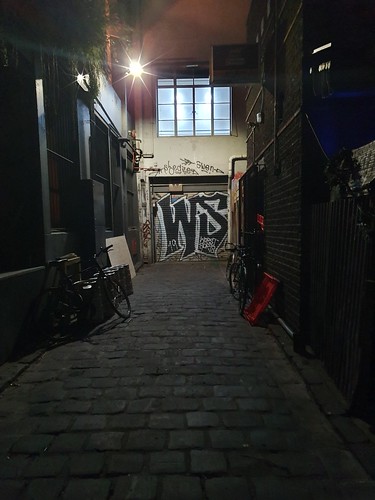 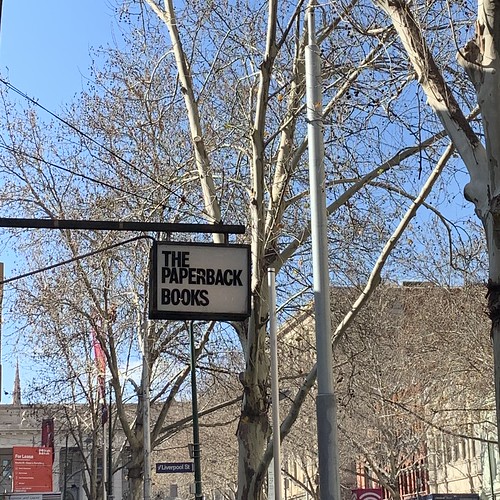 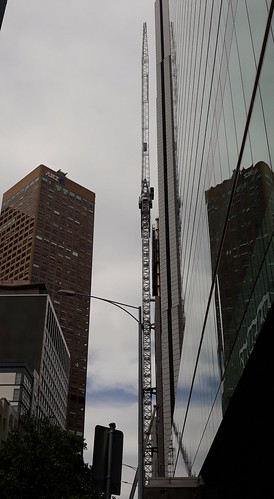 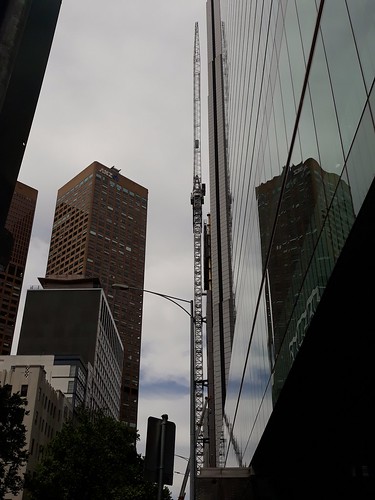 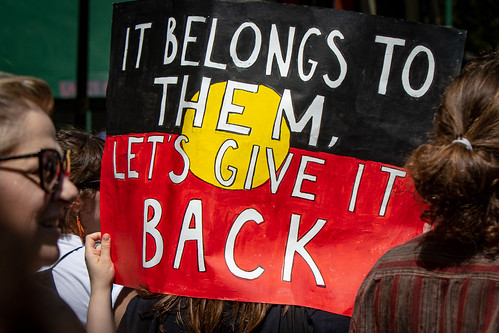 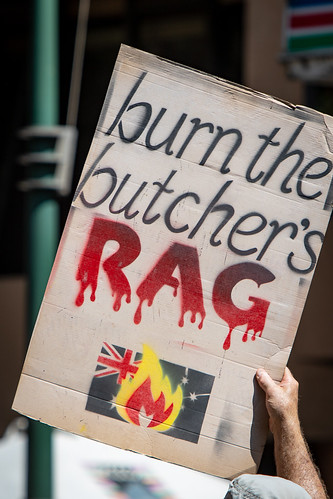 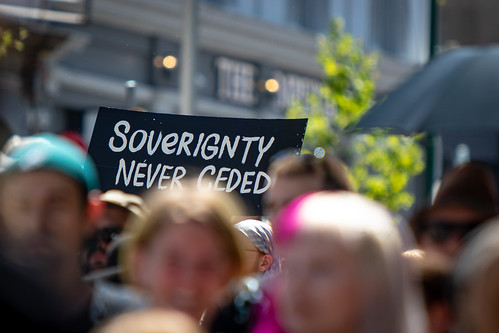 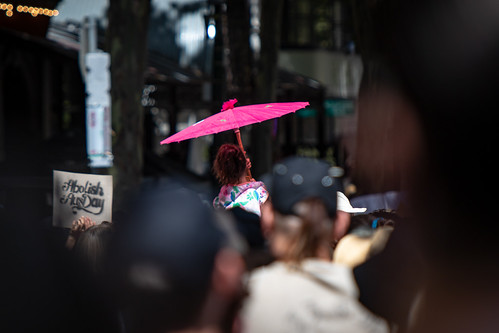 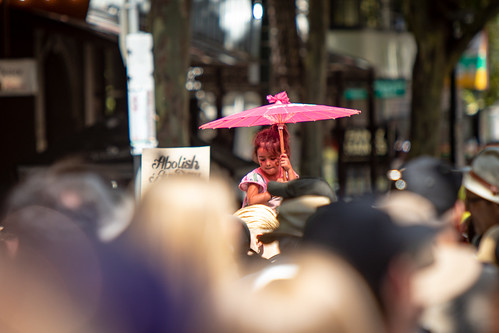 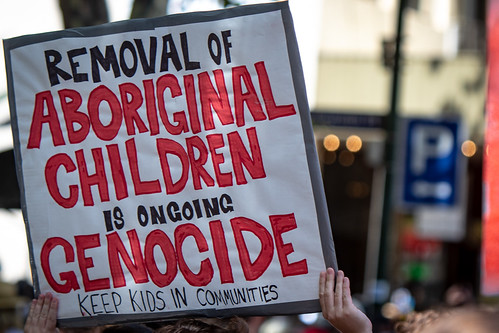 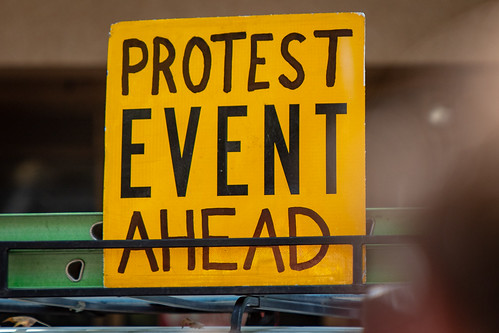 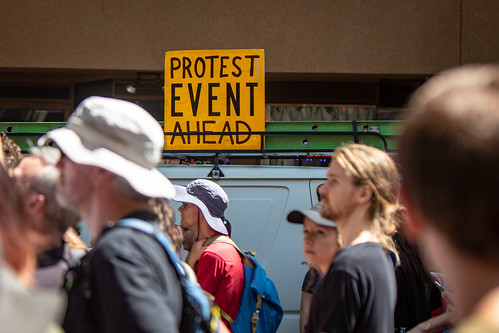 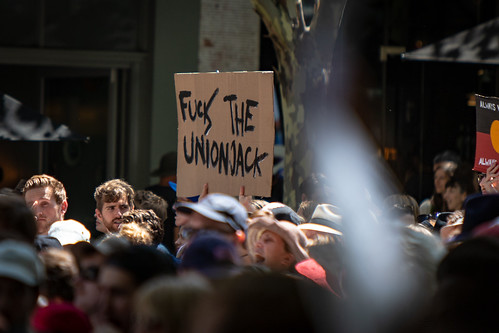 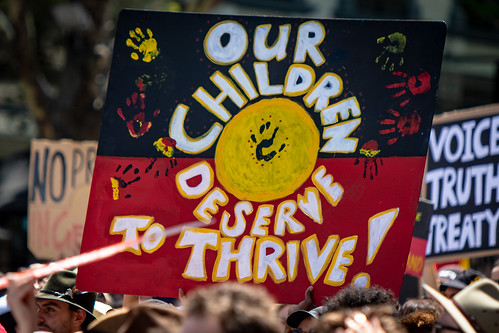 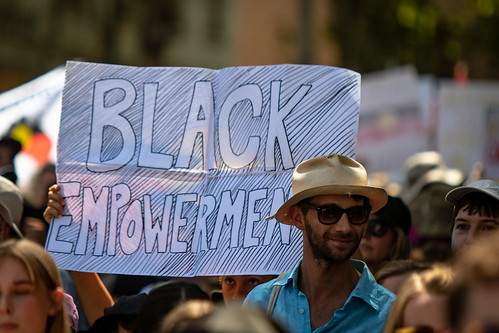 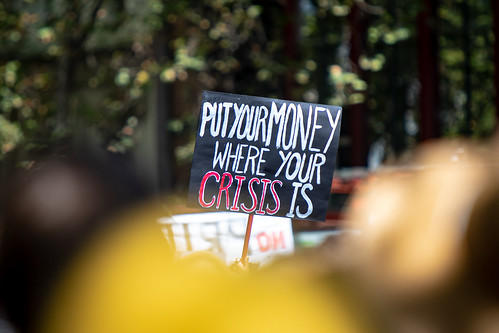 Though the cramped attic studio in the Salvation Army building in Melbourne was only restored a few years ago, this hidden gem’s longstanding history traces back until 1891. It’s the home of the Limelight Department, one of the world’s first movie studios.

Within the studio, the Salvation Army produced around 300 films, short and long, for its faithful clients and also for private and government entities. The filmmakers initially used “magic” lantern slides that were created in the Coloring Room and used to project the hand-colored images onto a screen.