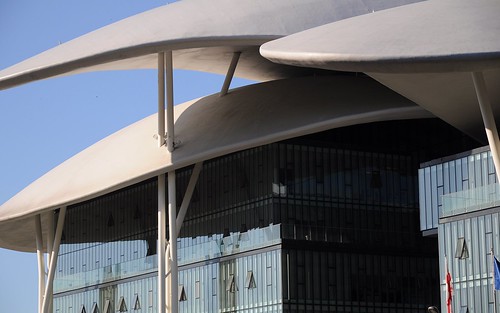 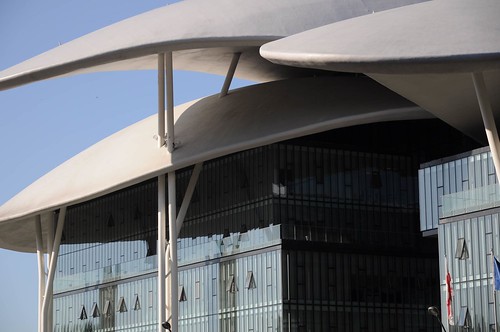 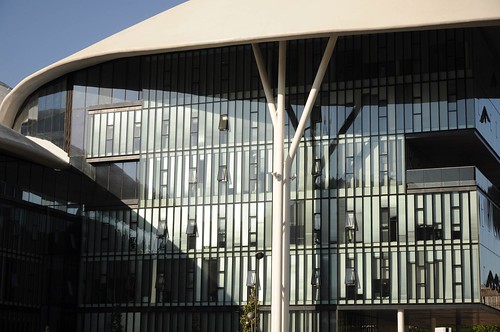 This historic bell tower originally stood next to an unusual triple-nave and triple-cupola cathedral, which was the seat of the Armenian archbishop. The church was the largest in Tbilisi at the time it was demolished in 1930 upon the orders of the infamous Soviet leader Lavrentiy Beria, along with a number of other churches in Tbilisi.

Beria went on the head the Soviet secret police (the predecessor organization to the KGB) during World War II, and later joined the USSR’s Politburo. The cathedral complex he ordered destroyed was originally founded by an Armenian immigrant in the 14th century and was called the Holy Mother of God of Mens Monastery, as well as Pashavank, or just Vank, which means “monastery” in Armenian.