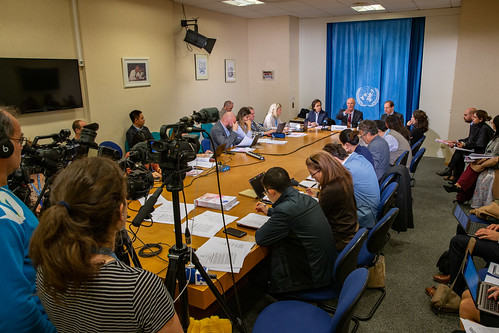 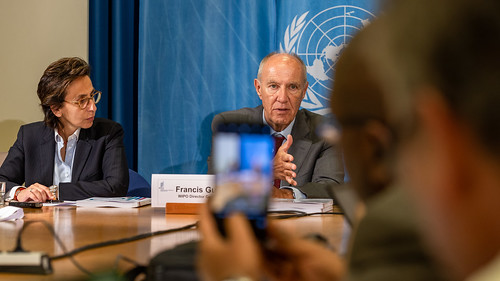 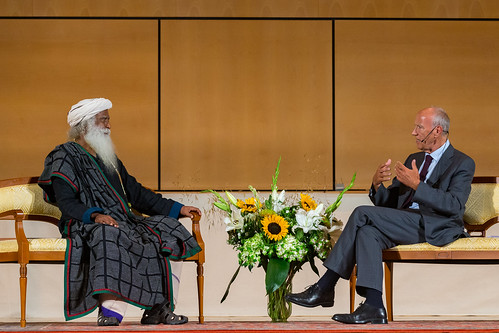 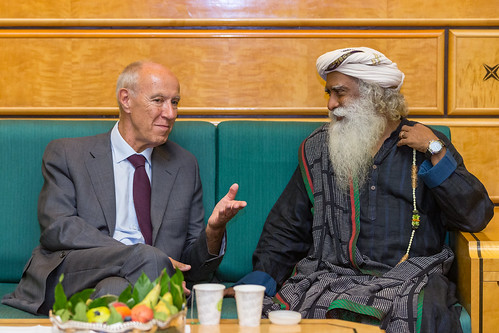 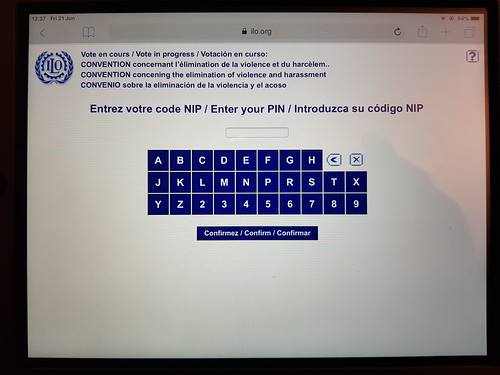 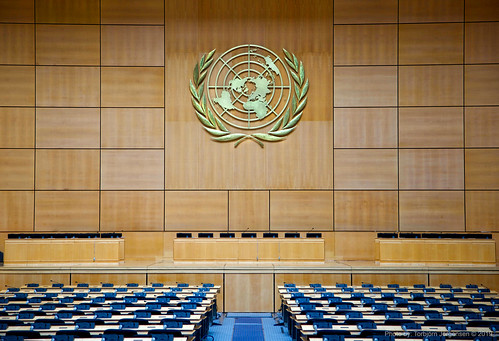 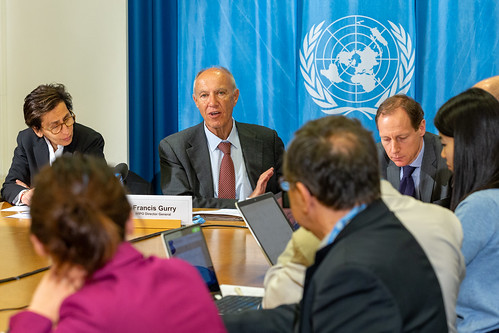 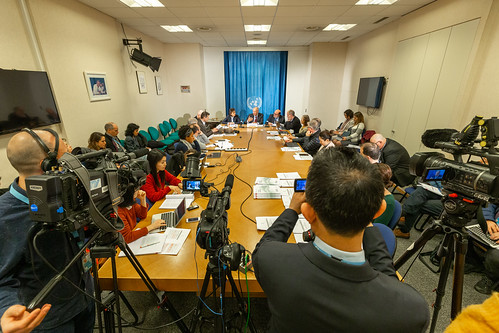 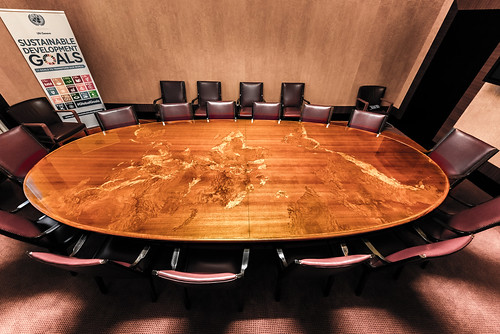 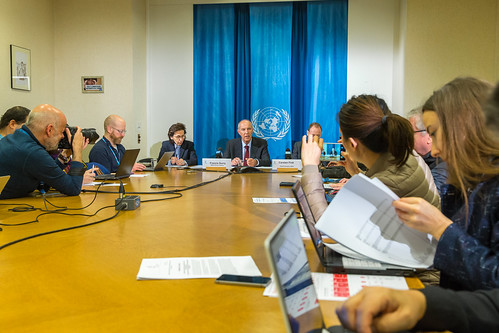 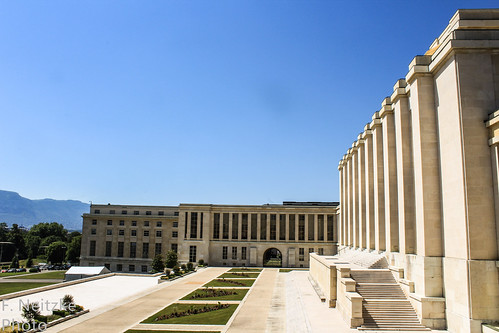 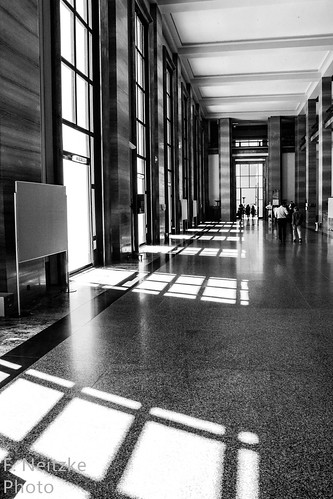 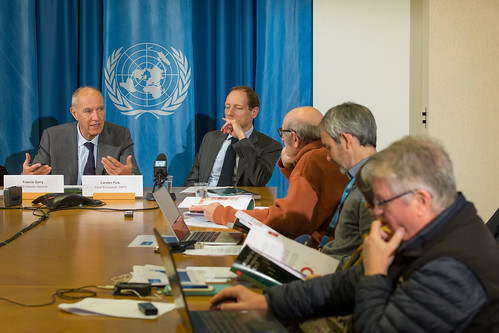 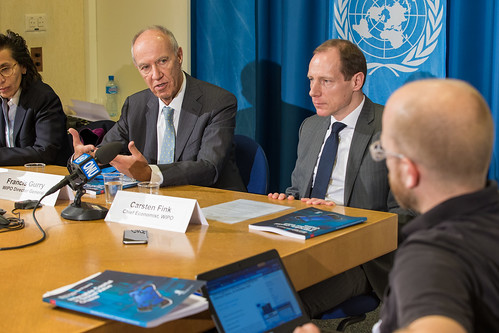 On November 18, 2008, the United Nations inaugurated a refurbished meeting room at its European headquarters. The room’s ceiling instantly caught the attention of the global media. Some admired the artistic endeavor, calling the room a “21st-century Sistine Chapel.” Others decried the costly project, and criticized the manner in which it had been funded.

The Human Rights and Alliance of Civilizations Room, formerly known as Room XX, is one of the largest conference rooms in the Palace of Nations. Its redesign, carried out as part of a Spanish donation to the UN, took more than two years to complete. It was inaugurated by UN Secretary-General Ban Ki-moon and the King and Queen of Spain, with some 700 guests in attendance.