For many centuries, cities and town have lit huge bonfires atop mountains or other high points to warn against impending danger. The first fire lit would alert the next beacon, creating a chain reaction at the first sign of trouble. This ancient relay system was at play in 1471 when a raiding party of the Ottoman Turkish army made a foray into the Tuhinj Valley in what was then part of the Habsburg Empire, and is now in northern Slovenia.

As the invaders approached the town of Kamnik from the south, the first beacon would have been ignited at Stari Grad, the castle on a high cliff above the town. Further bonfires would have ricocheted along the Tuhinj Valley, running eastward, flames coursing into the sky from hilltop to hilltop. Bonfire watchtowers were set up at Posavje, Sveta Gora, Limbarska Gora, Sveti Miklavž, and Menina Planina, warning the settlements several miles further on of the coming danger. 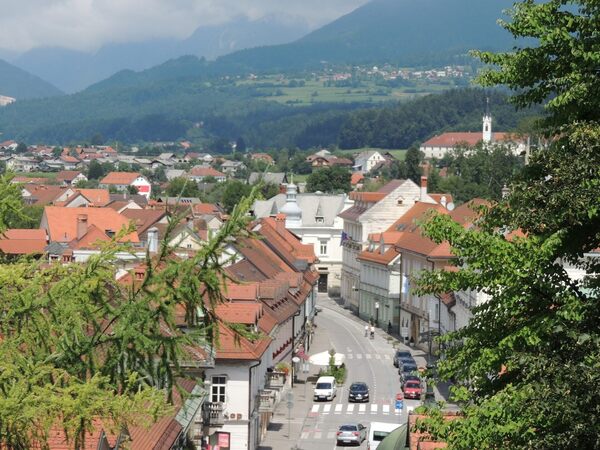 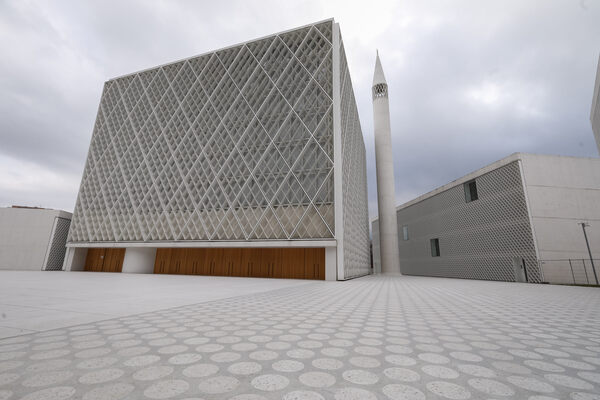 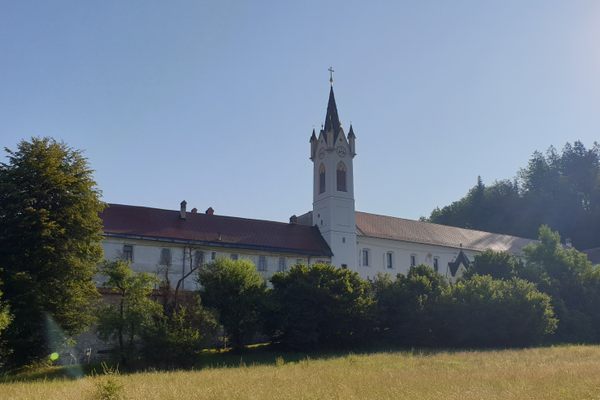 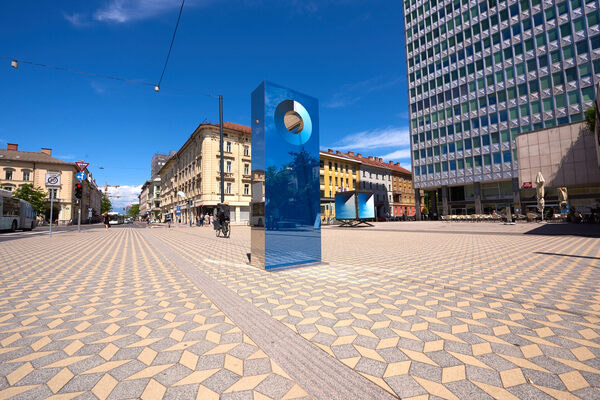 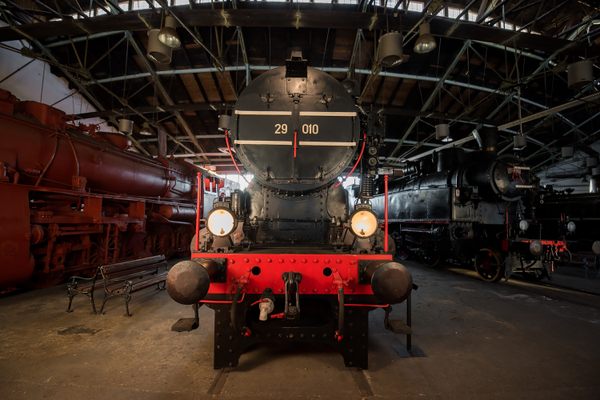 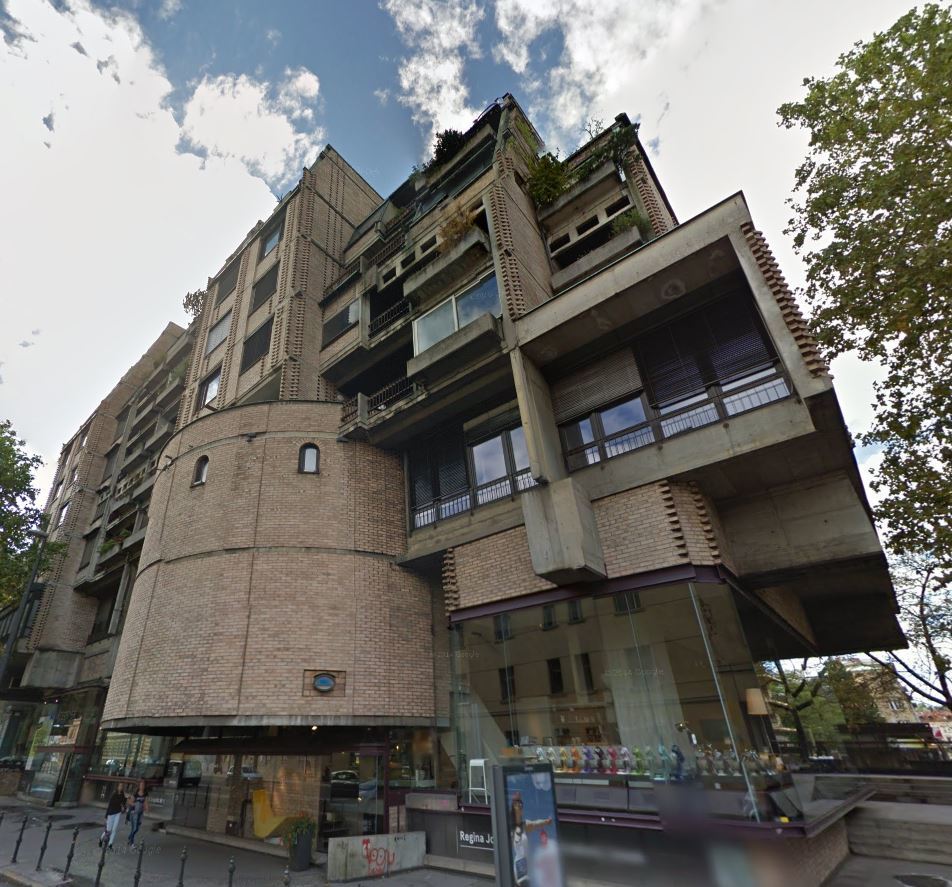 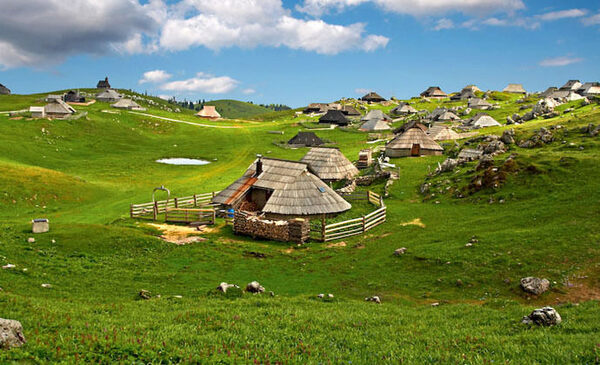 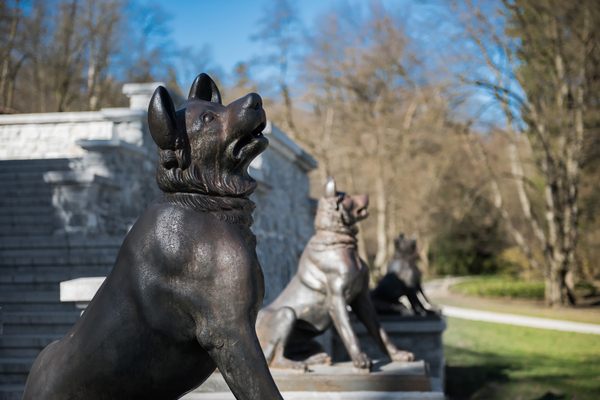 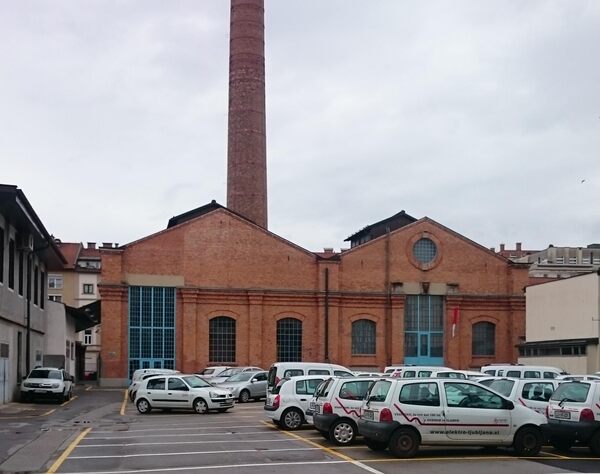 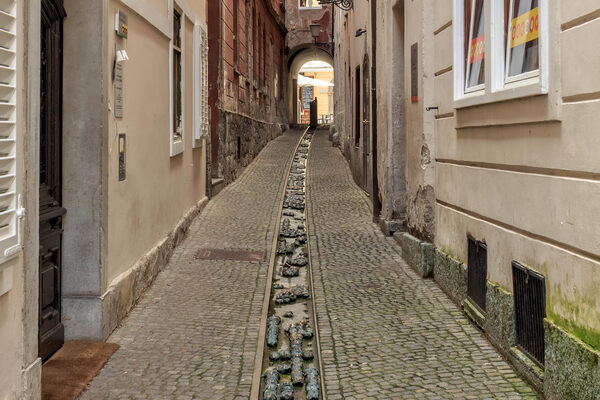