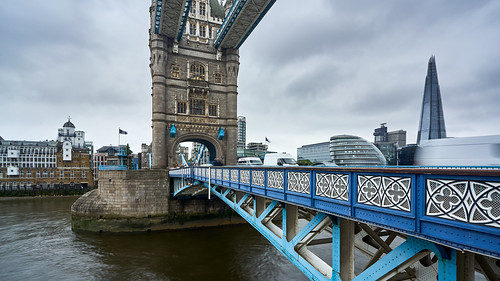 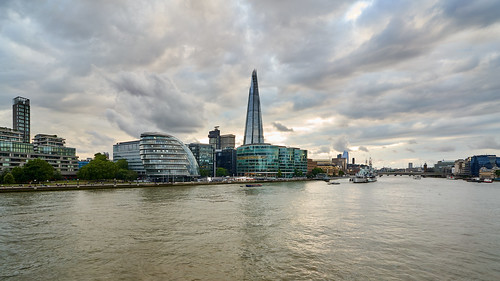 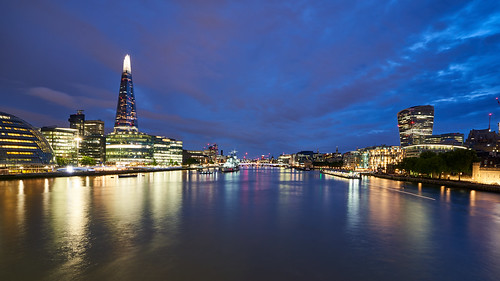 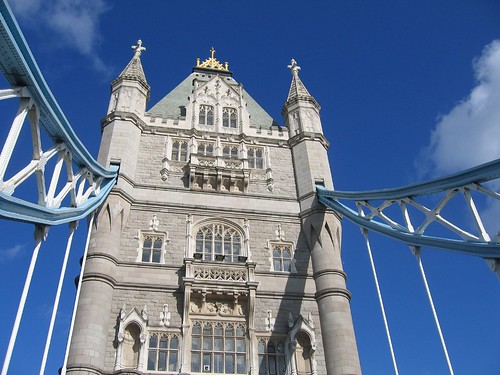 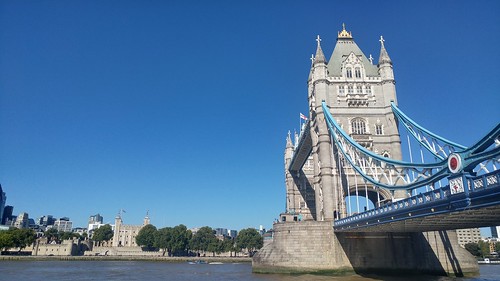 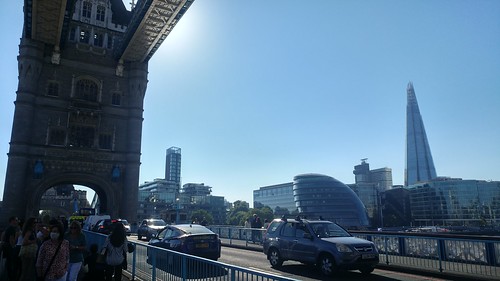 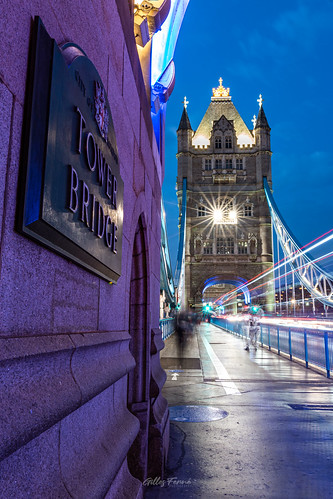 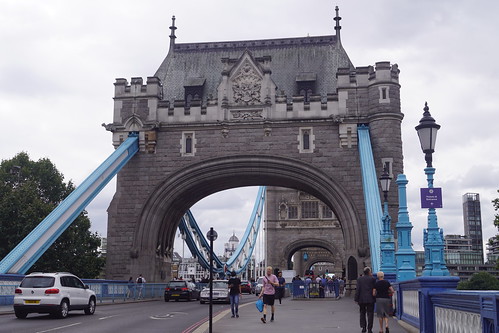 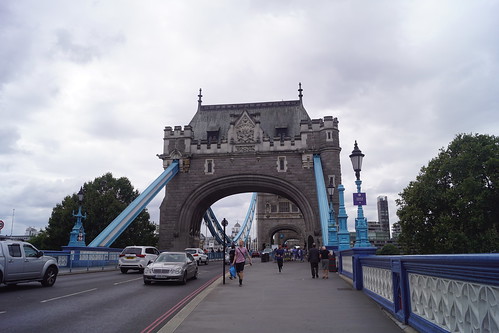 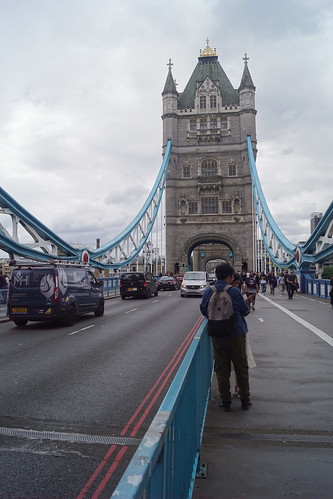 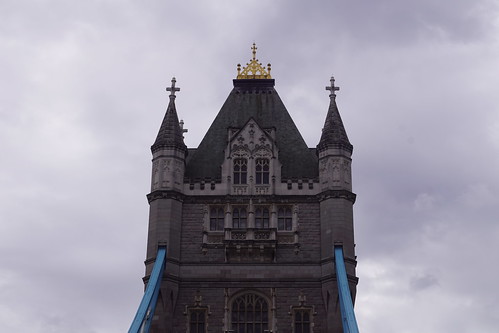 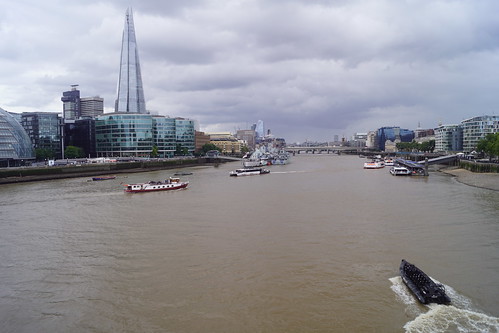 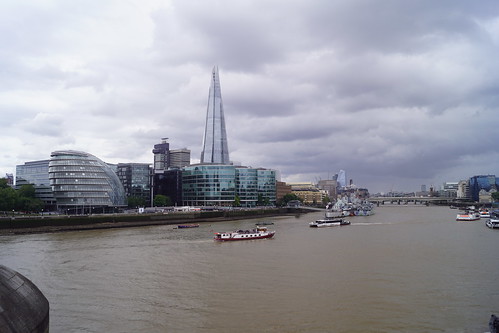 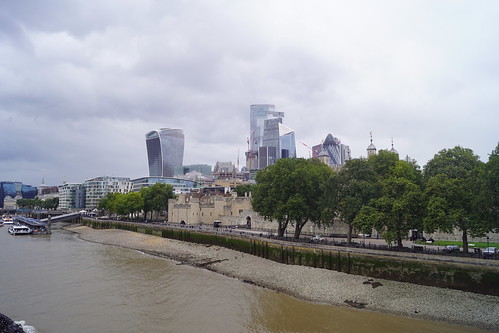 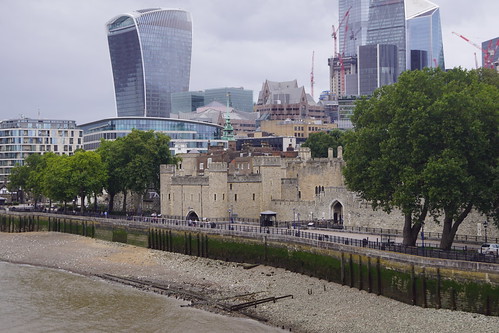 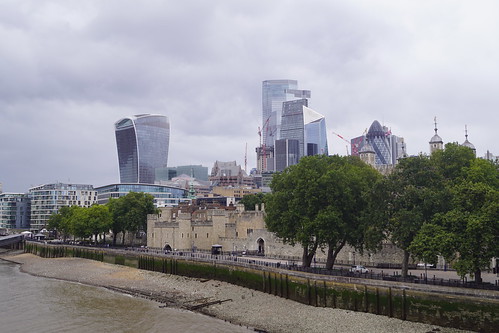 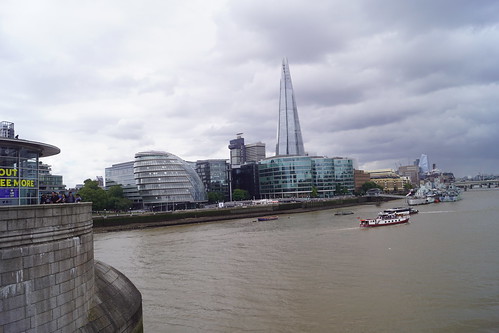 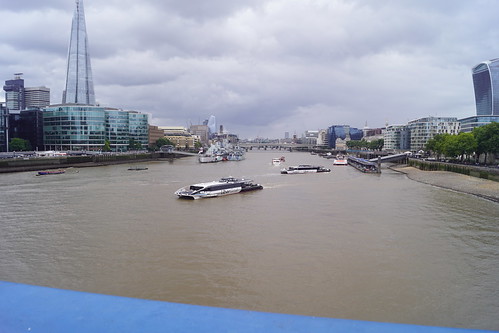 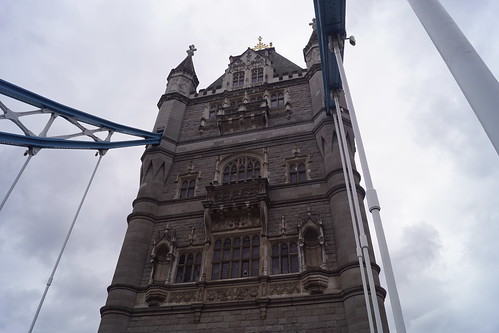 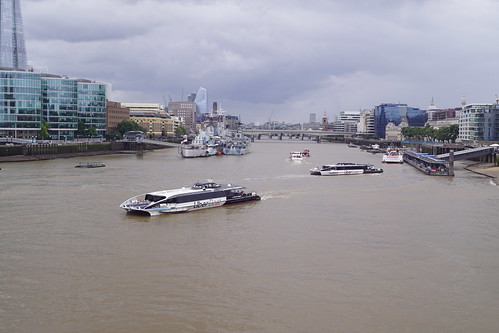 Beneath the northern end of London’s famous Tower Bridge is a Victorian reminder of the River Thames’ gruesome history. On the eastern side of the bridge, visitors will find an alcove overlooking the dark waters of the river.

This hollow stands out when compared to its neighboring tunnels, with its glossy white tiles as opposed to dark stone cobbles. Known romantically as Dead Man’s Hole, the alcove served as an architectural net to catch the dead bodies that were carried through the city by the River Thames, of which there were many when Tower Bridge was constructed.