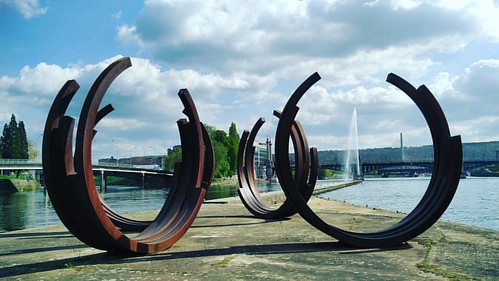 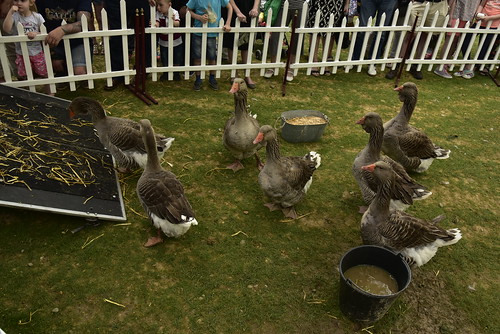 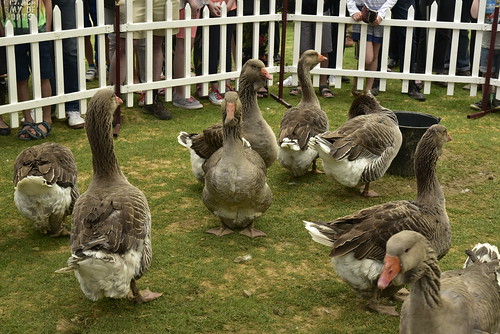 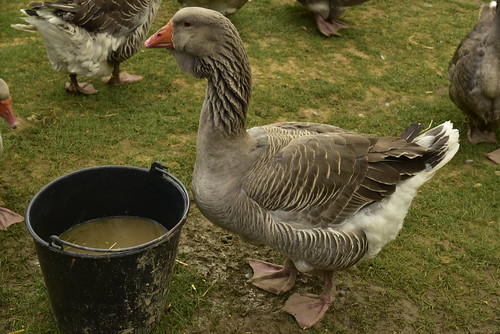 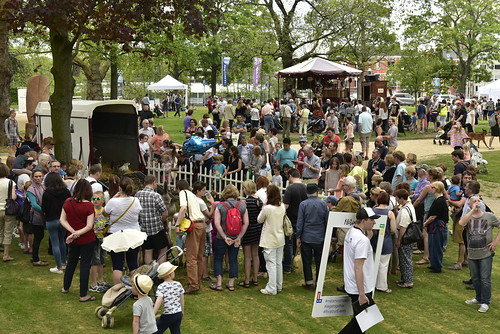 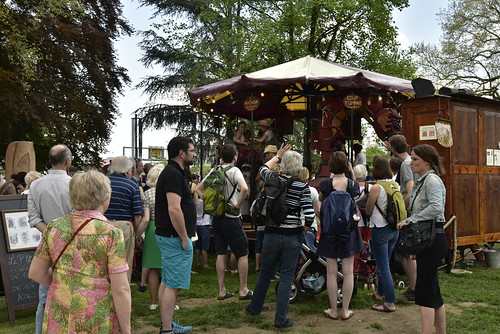 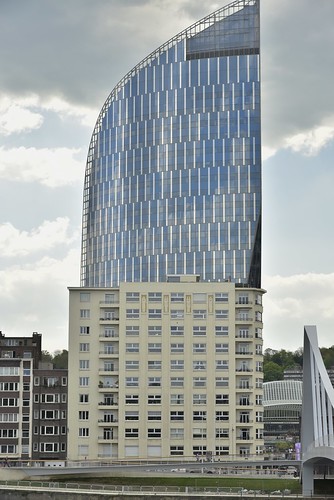 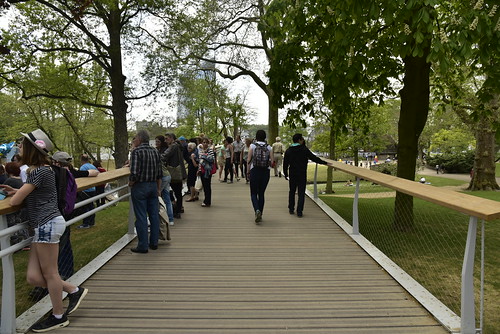 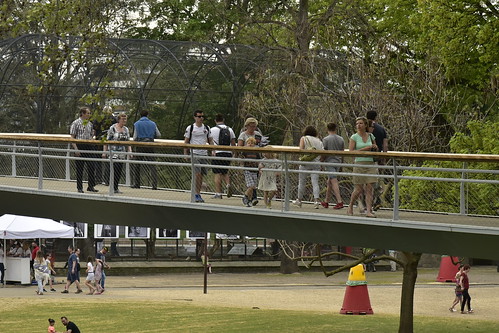 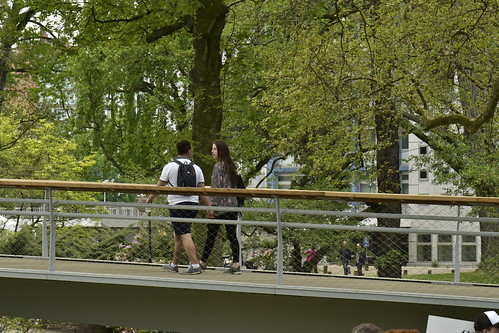 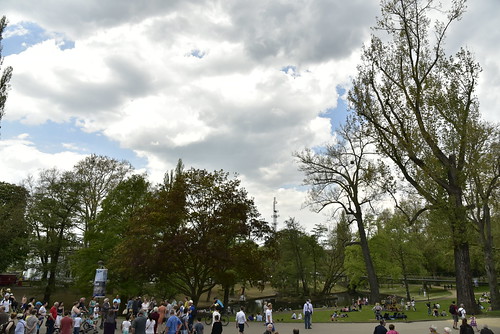 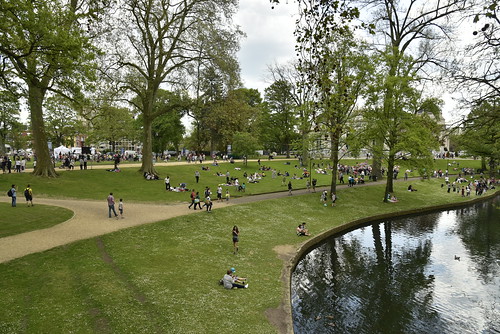 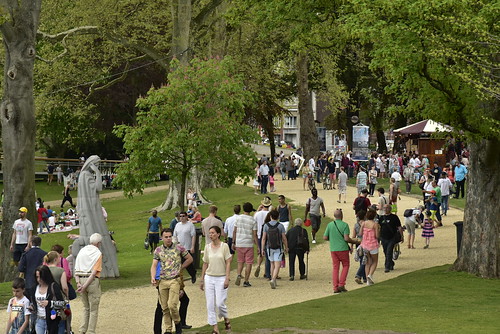 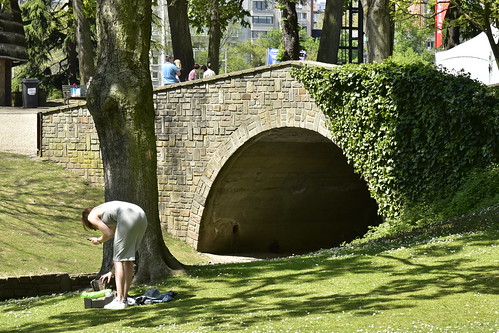 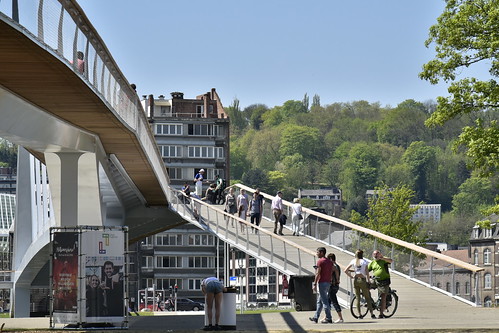 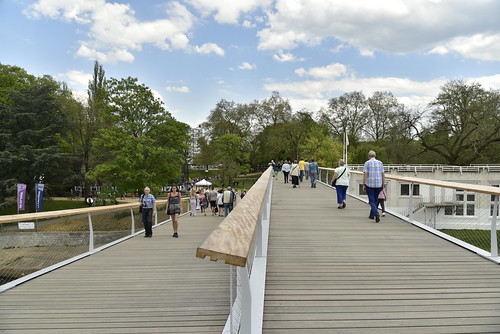 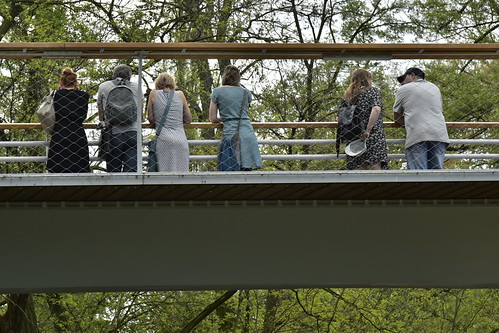 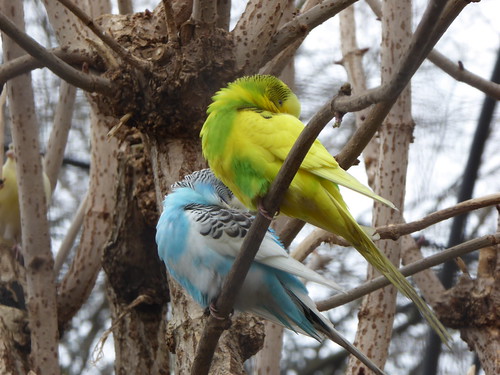 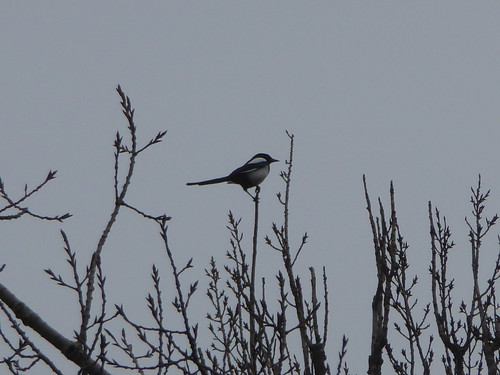 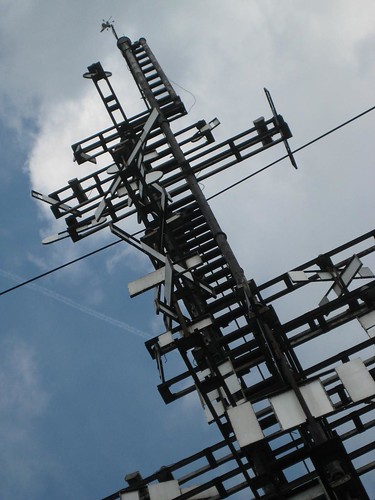 A structure of steel tubes and blades towers 52 meters (170 feet) over the Parc de la Boverie in Liège, Belgium. Known as Tour Cybernétique (the Cybernetic Tower), the monumental structure was designed by the artist Nicolas Schöffer and assembled in 1961.

Nicolas Schöffer is known as the father of cybernetic art, which prioritizes feedback over traditional aesthetics. Cybernetic art uses audio and visual feedback, computer-generated compositions, and other technological elements to create pieces of striking modernist art.