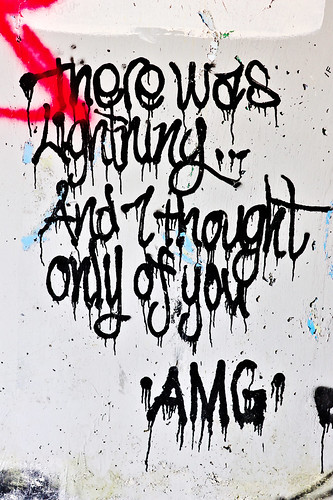 If you’ve ever been a northbound driver on Toronto’s Don Valley Parkway, you may have noticed, for a split second, a colorful tunnel on the right side of the highway. Officially dubbed the Rainbow Tunnel by the City of Toronto, the bright mural has become a beloved part of the scenery.

The rainbow wasn’t always a welcome part of the city. When it first appeared on the old railway tunnel in the early 1970s, the North York Parks department painted over the colorful piece of outsider art. The mural was the work of B.C. Johnson, a Norwegian teenager who decided to use his paintbrush to brighten up the dreary Toronto days and cheer up its residents. He originally painted it as a memorial to a friend who had passed away. He continued to repaint the rainbow each time it was removed. Community members even joined his quest to enliven the tunnel’s entrance.