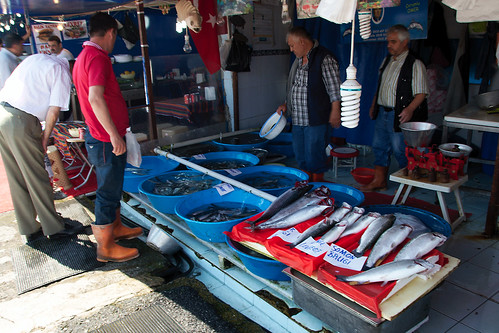 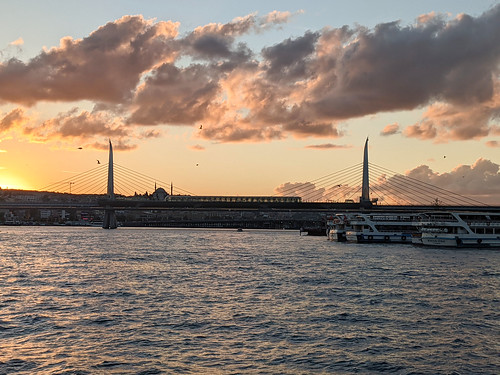 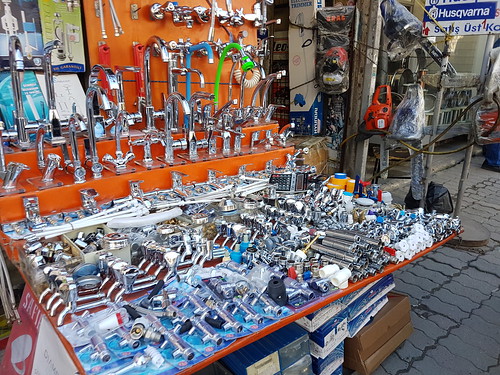 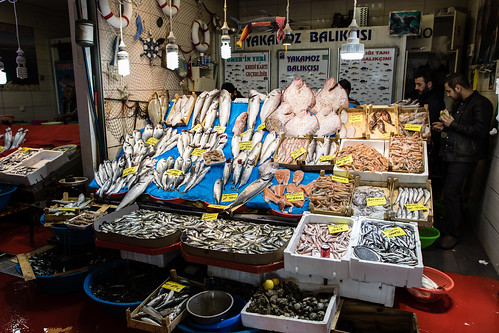 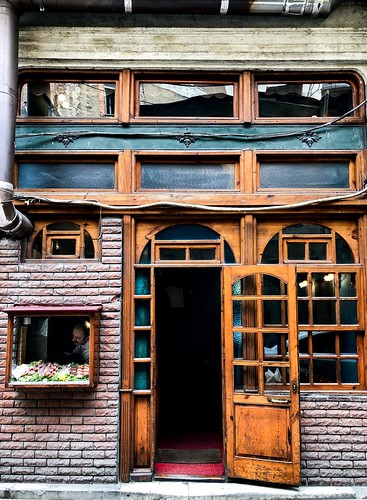 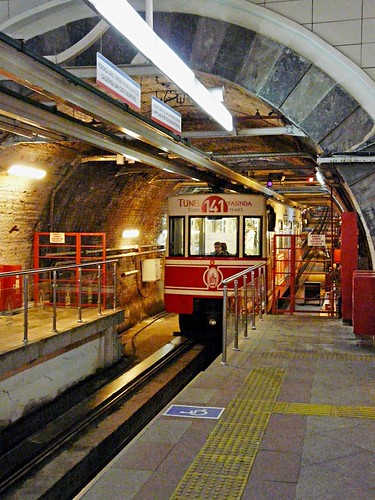 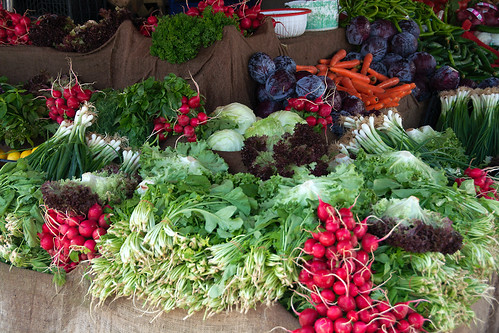 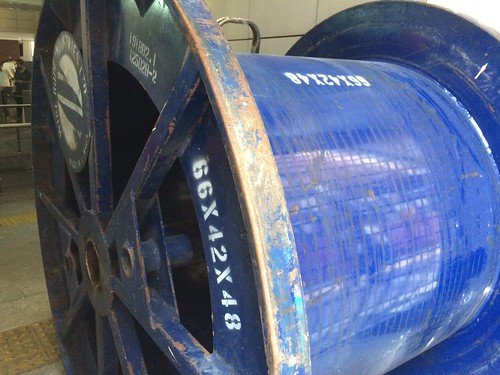 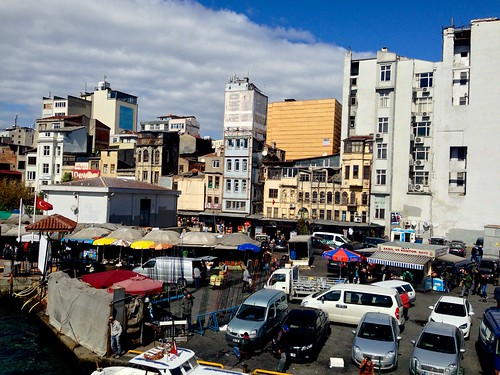 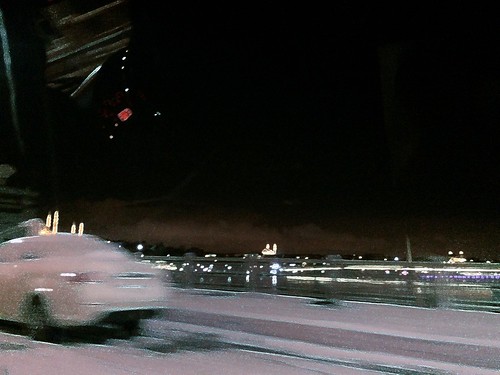 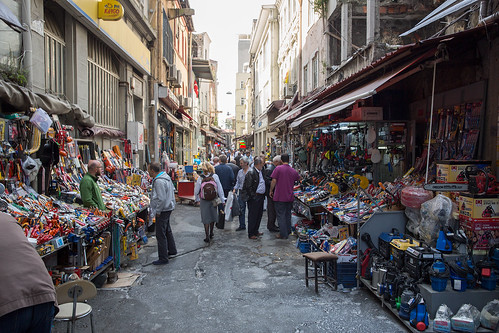 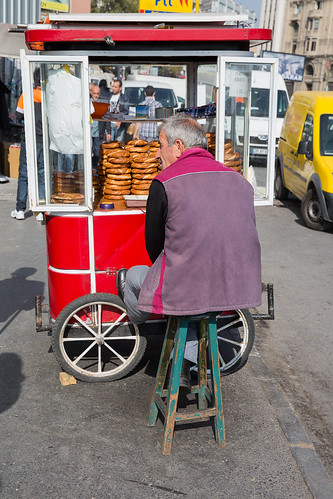 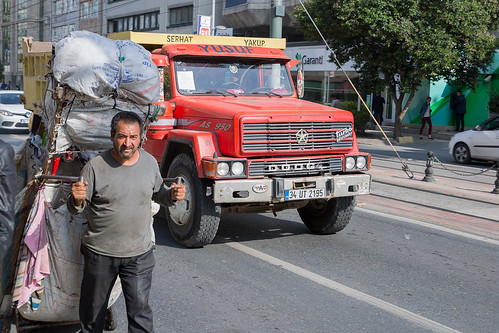 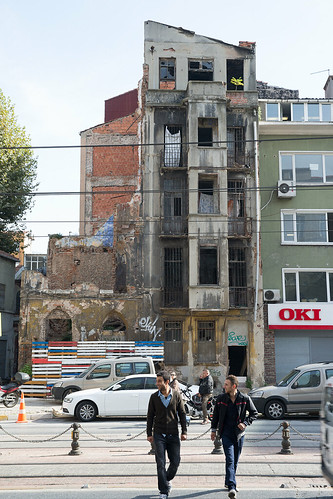 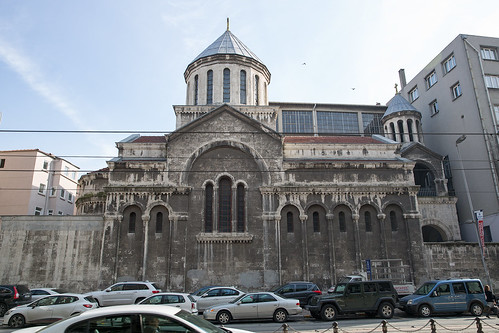 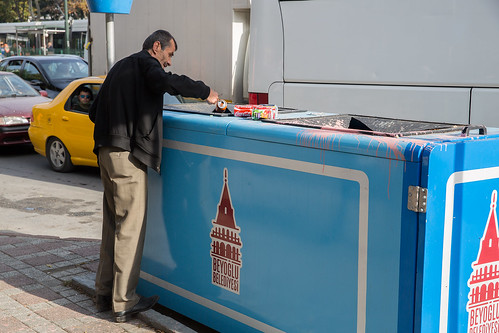 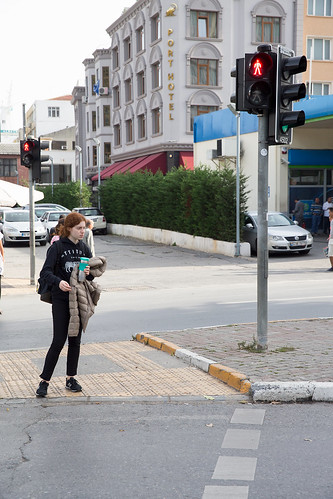 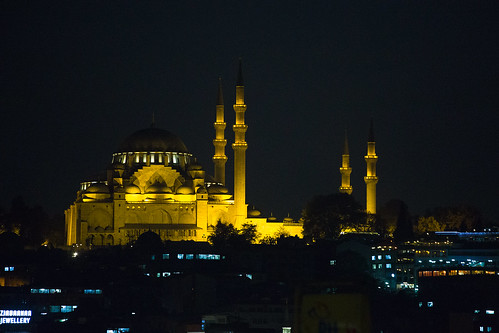 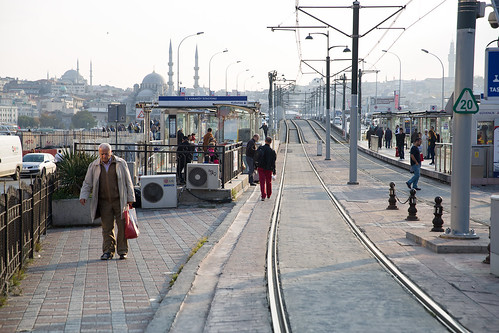 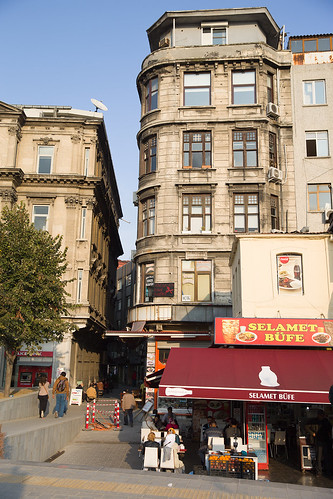 This short railway has served Istanbul’s residents and visitors since the late 19th century. It is the oldest existing underground train in continental Europe, and second-oldest in the world after the London Underground.

In the mid-19th century, the Ottoman Empire was opening to international trade and many Europeans began to settle in the then capital. Many of them lived in the ​​Pera neighborhood (today known as Beyoğlu), where residences, luxury hotels, and embassies were located at the top of a steep hill, and the banks, warehouses, and exchange offices where many Europeans worked were located at the base, closer to the ports lining the Golden Horn.