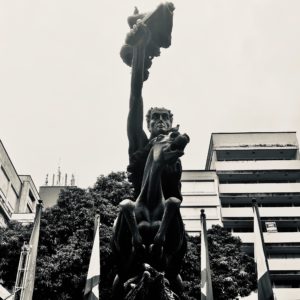 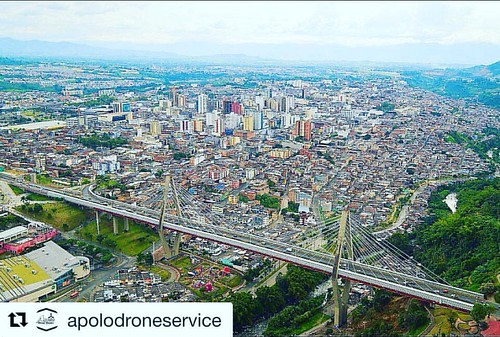 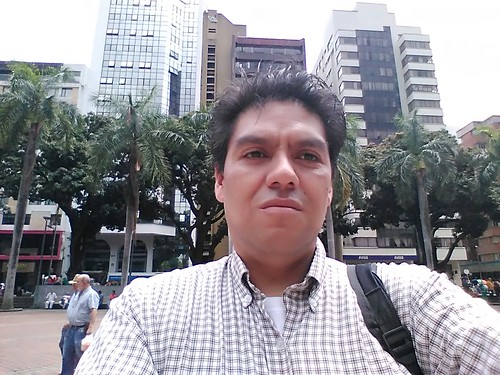 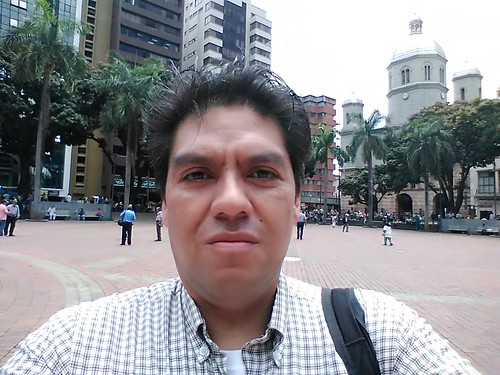 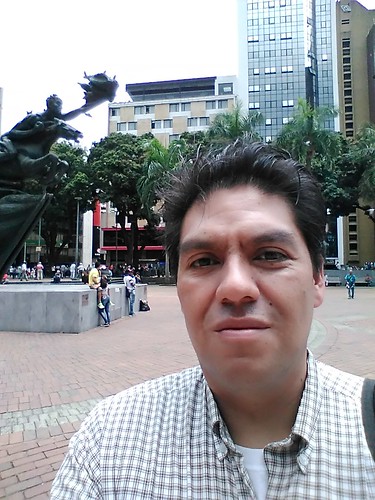 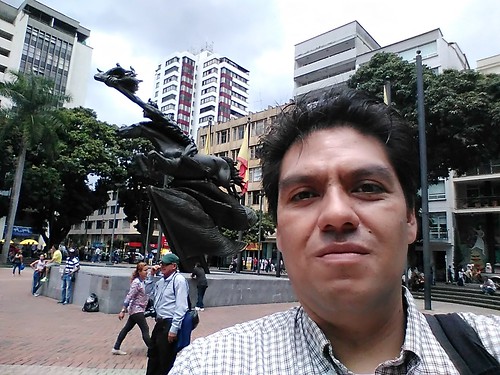 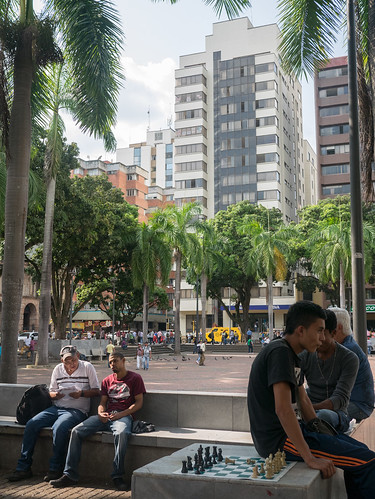 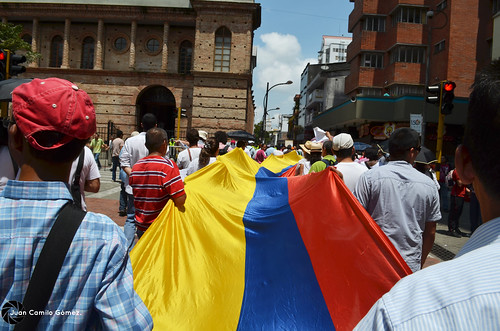 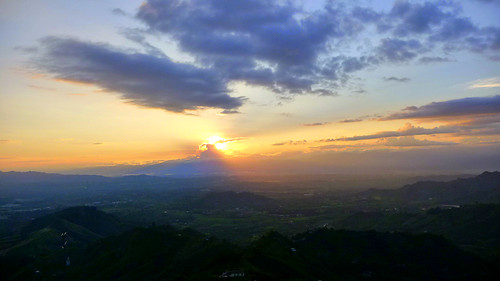 There’s something unusual about this statue of Simón Bolívar. The Liberator is perched atop a charging steed, his arm outstretched, as he races onward. The horse wears no tack, and, most unusually, Bolívar wears no clothing.

The only public monument showing Bolívar without clothing, medals, or swords is a symbol of liberty and a message for equality. Wanting something unique to commemorate the centennial for the city of Pereira, Lázaro Nicholls, a past mayor, commissioned the famed sculptor Rodrigo Arenas Betancourt to come up with an image of Bolívar that would set up this city’s plaza apart from the rest.