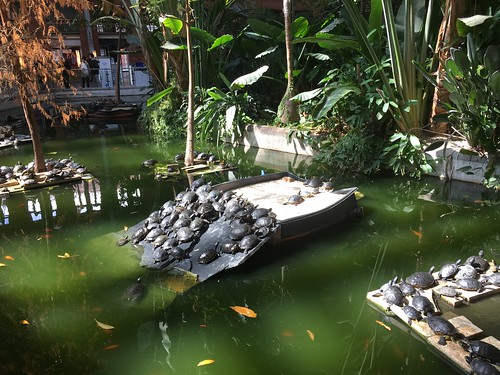 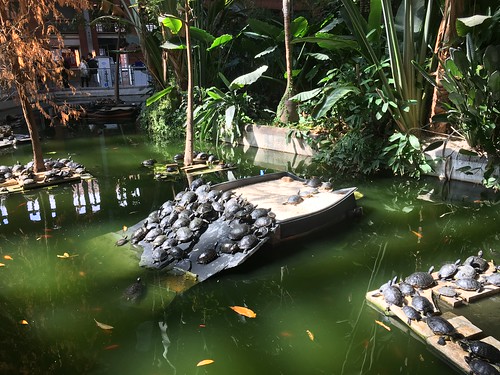 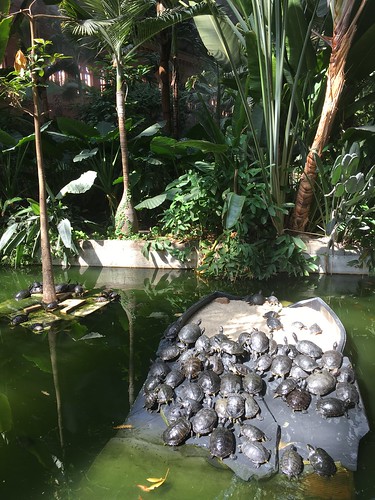 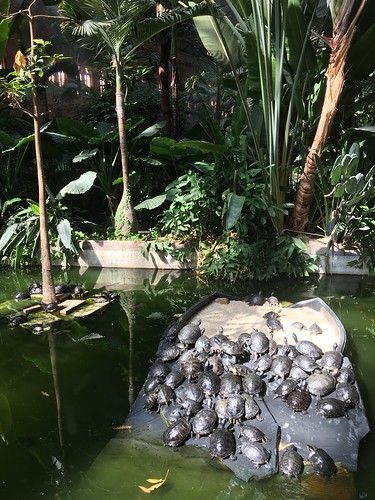 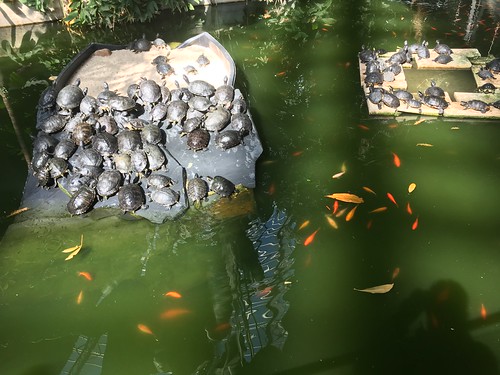 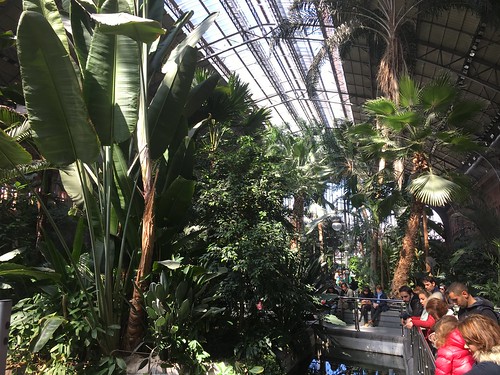 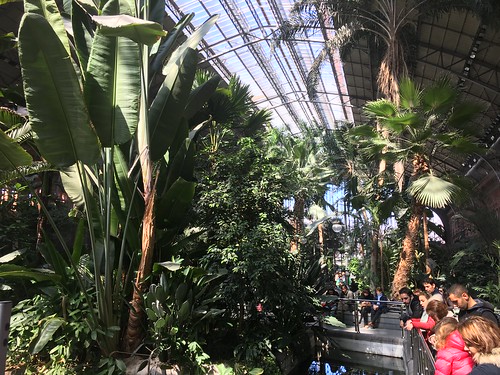 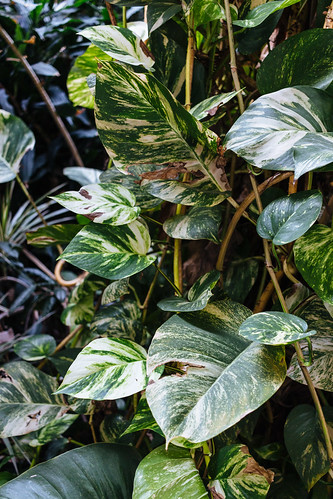 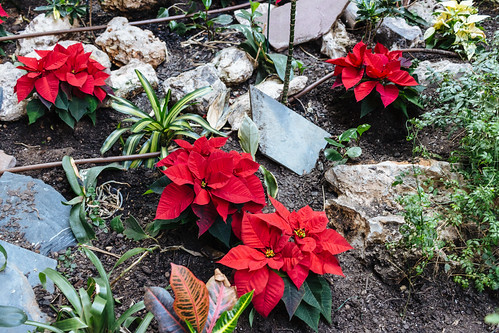 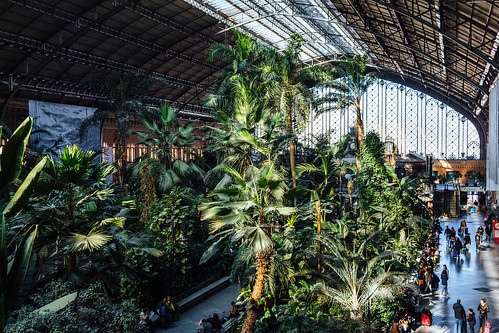 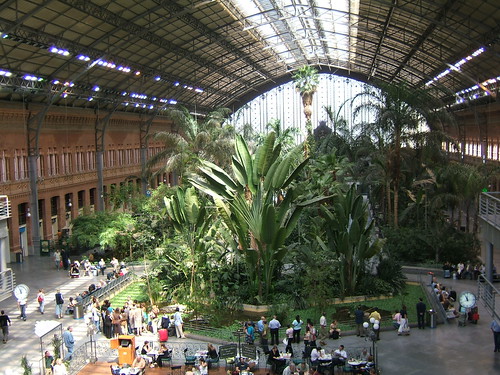 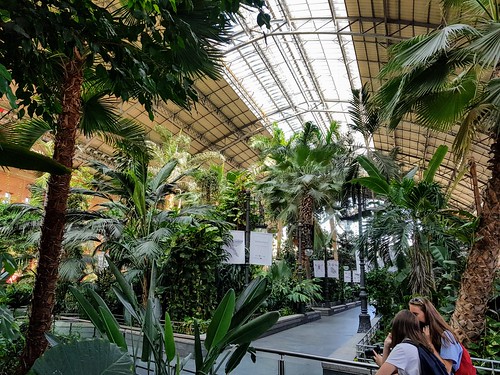 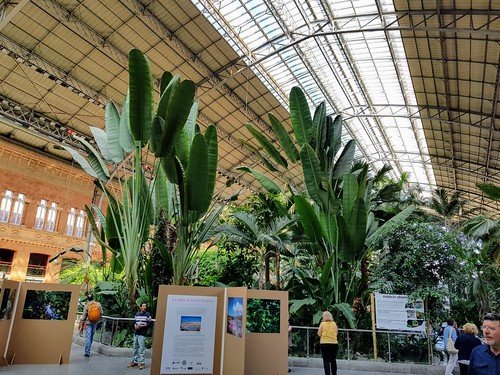 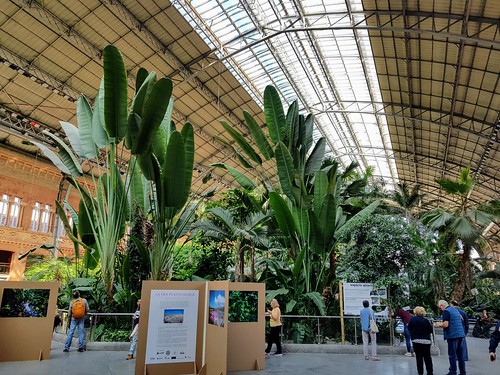 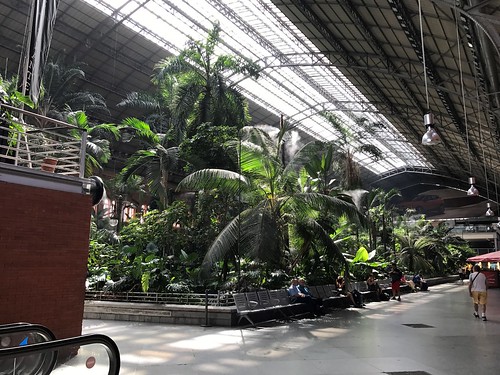 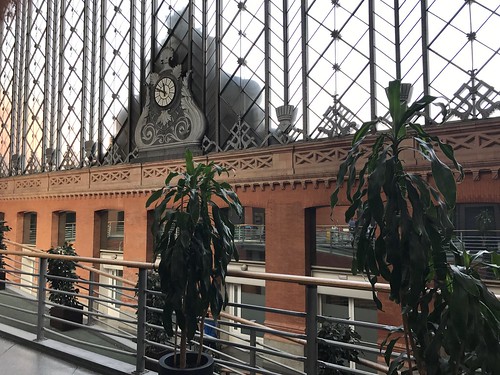 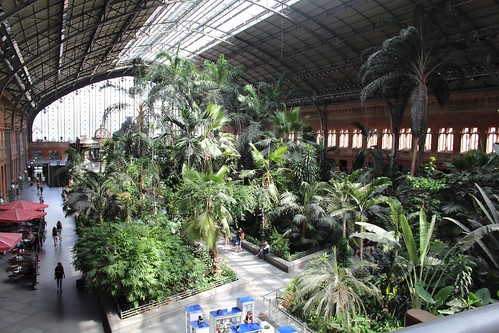 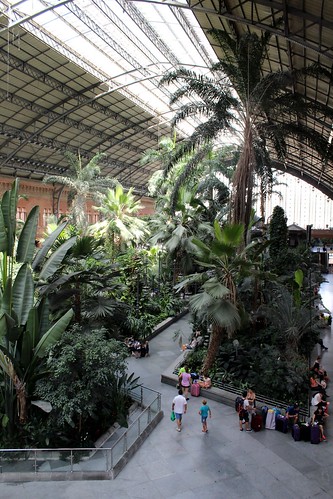 The winding paths and many benches within this garden make it the perfect place to kill time or hunker down with a cup of coffee or a book. The lush greenery is a wonderful escape from the chaos of Madrid. It’s so serene, you’d be forgiven for forgetting you’re in a bustling train station, surrounded by commuters dashing around to catch their trains.

This verdant garden was inaugurated in 1992. It fills an abandoned section of the building that was once the old Atocha train station before the transportation hub was expanded to include its high-speed train links. The sprawling garden contains 7,000 plants from more than 260 species.