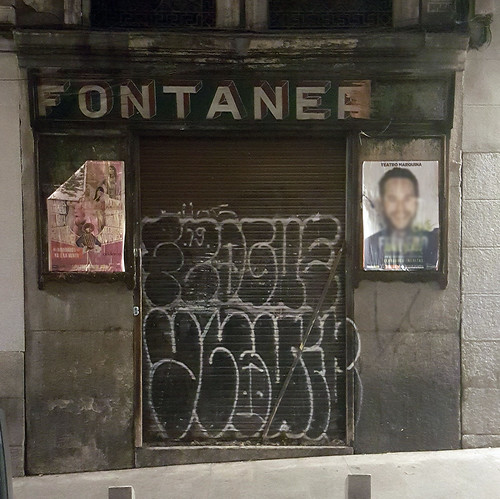 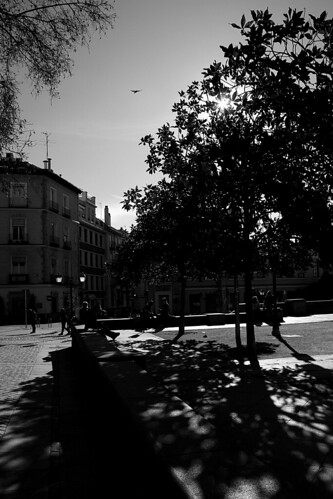 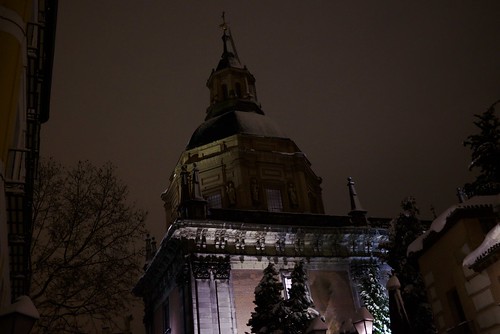 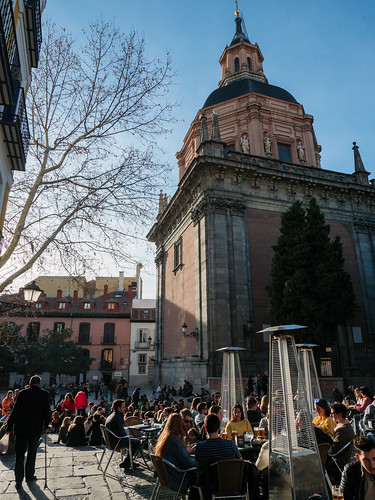 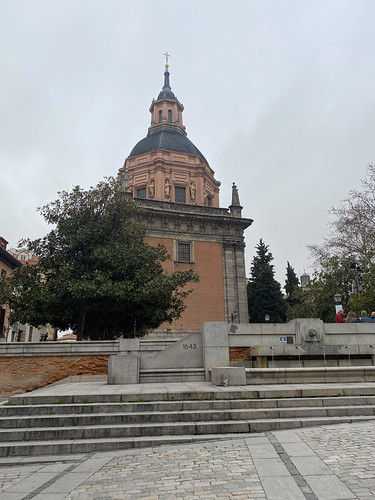 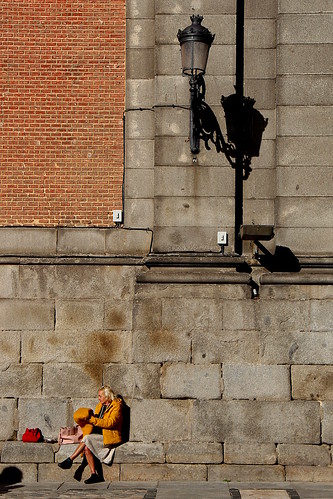 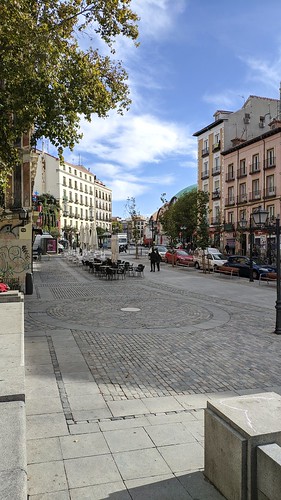 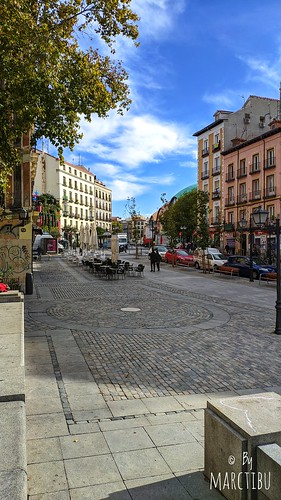 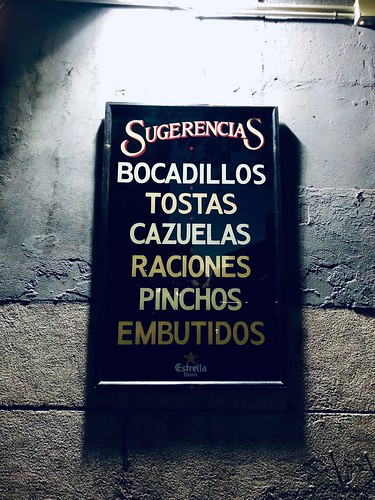 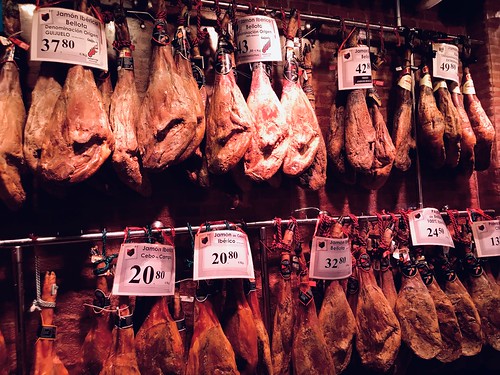 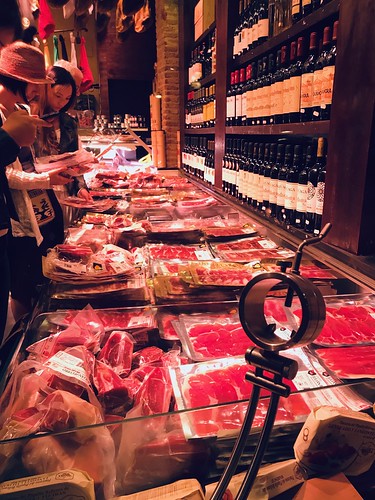 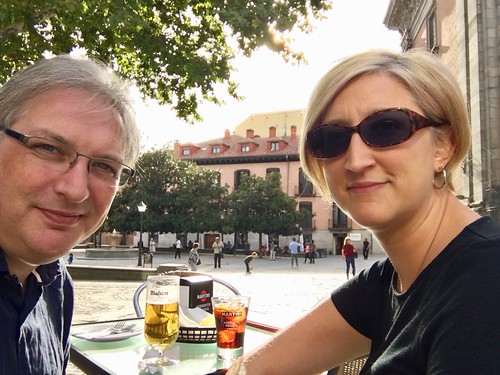 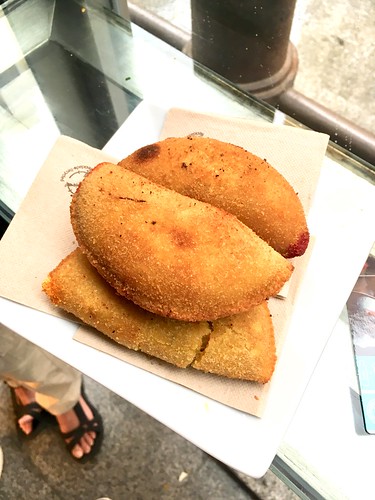 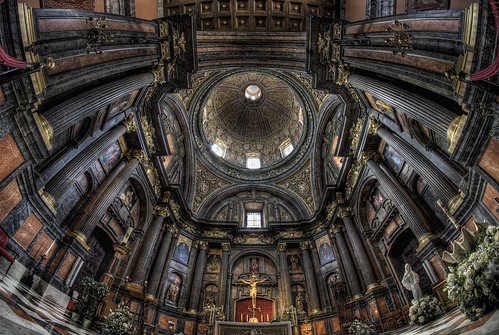 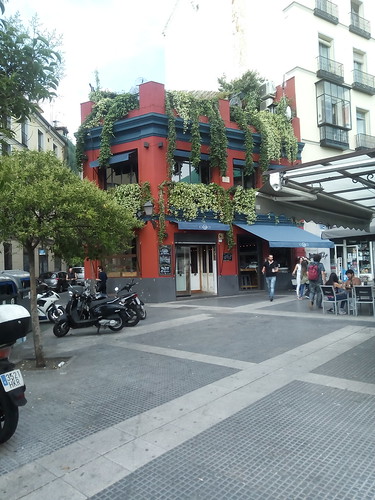 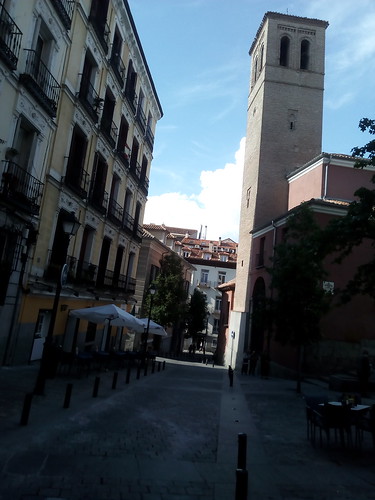 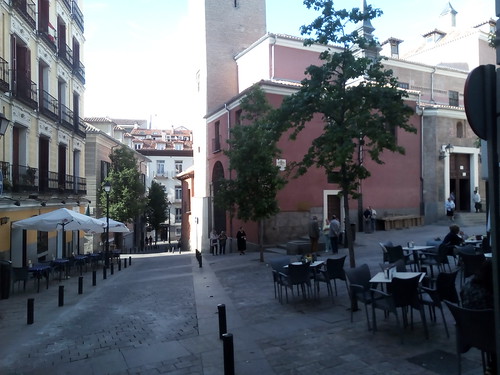 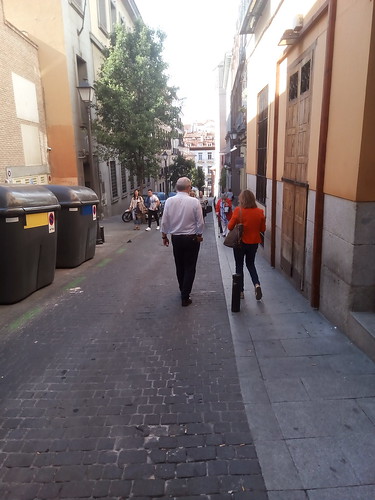 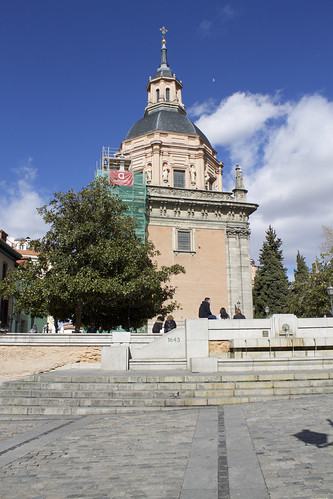 At the site that once held the house of the noble Vargas family, where Saint Isidore and his wife Maria worked as servants, little remains—only an old well built in the 12th century. Archaeological investigations between 1989 and 1997 had revealed the floor of the building, a cemetery, and this well, which held Spanish-Muslim pottery from the 10th and 11th centuries. Today it is a part of the Saint Isidore Museum, which covers the city’s deep history.

Legend has it that one day, while Isidore worked in the fields, Mary was taking care of their son, when he fell into the well. In the words of Nicolás José de la Cruz, in his 1790 book about the life of Saint Isidore: “Both kneeled next to the well asking Our Lord that for his Holy Mother He would console them in that affliction … Something indeed clearly rare! As they prayed, the water level in the well rose and rose, until it leveled with the curb. Above it, on the surface, rose the child sitting, alive and smiling, splashing about with his hands on the water.”