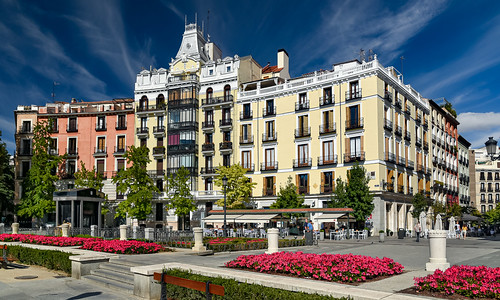 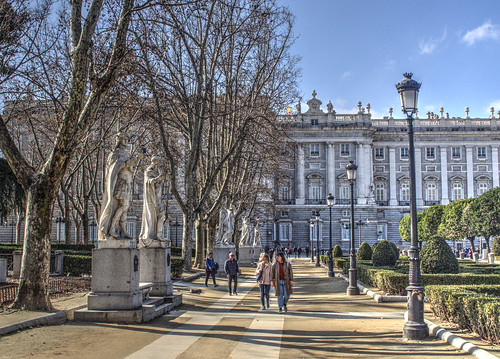 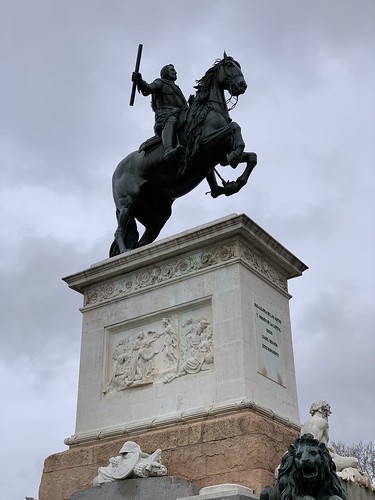 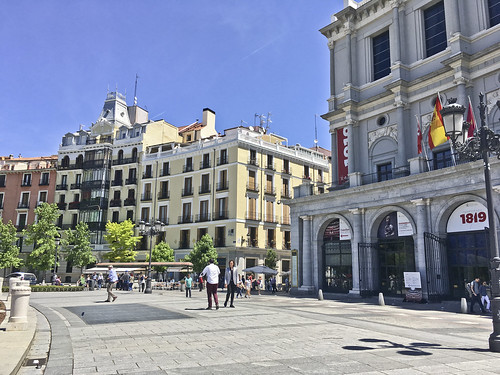 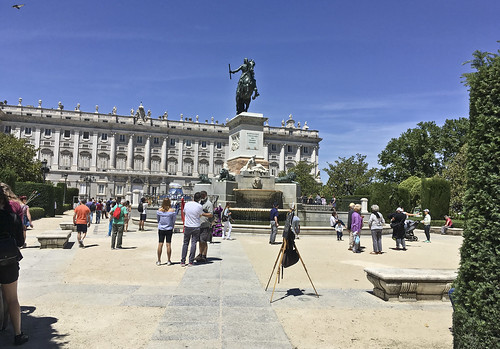 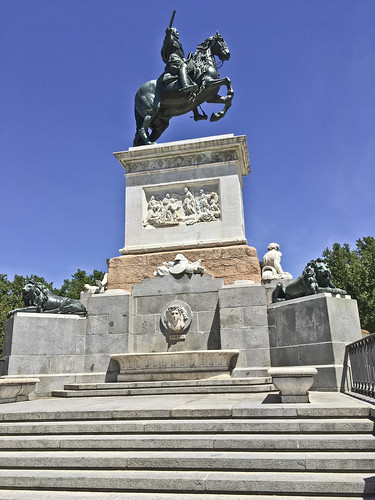 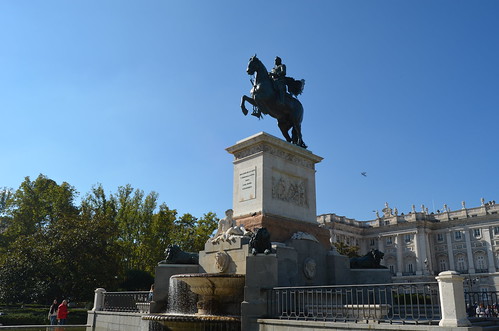 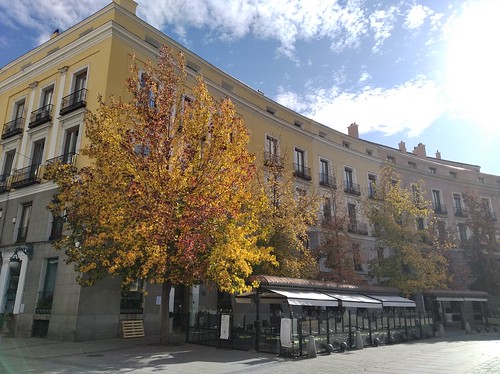 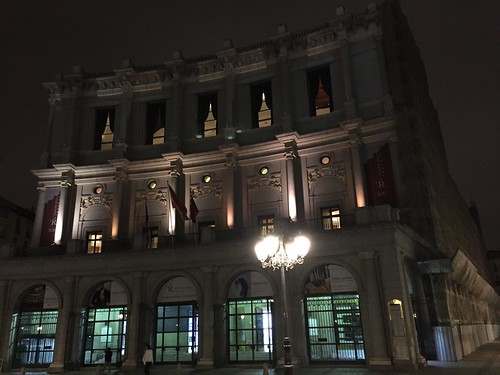 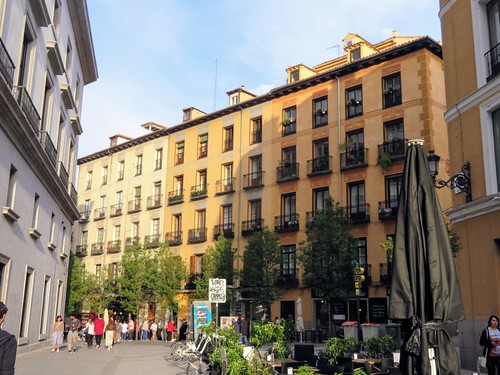 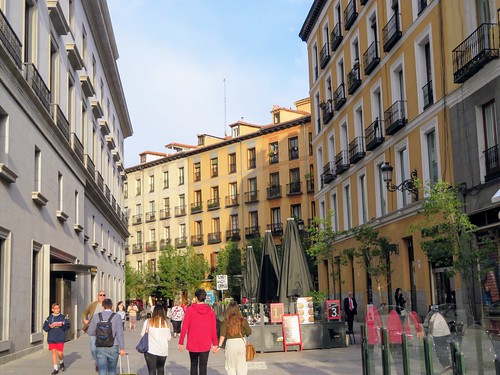 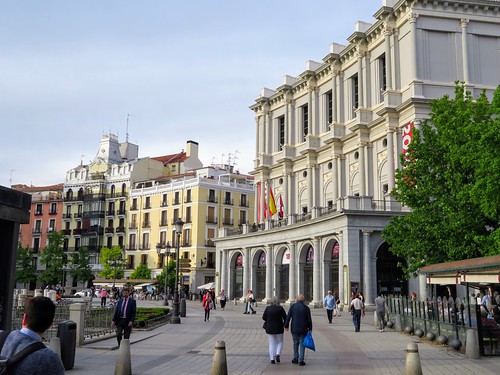 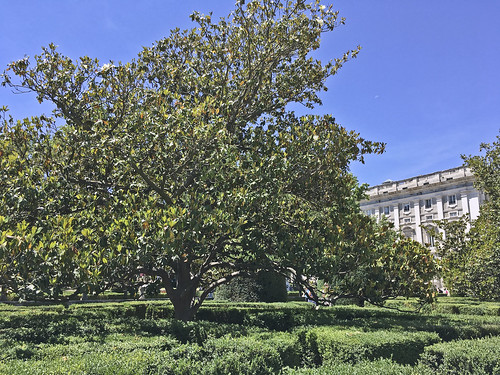 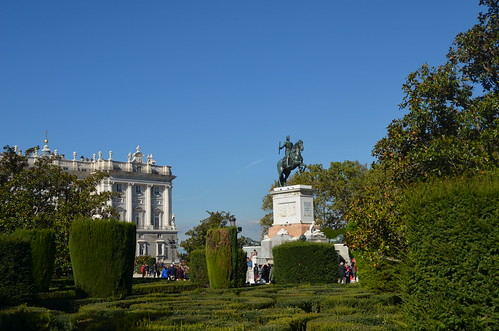 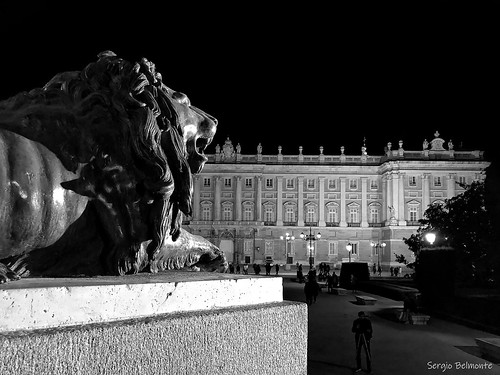 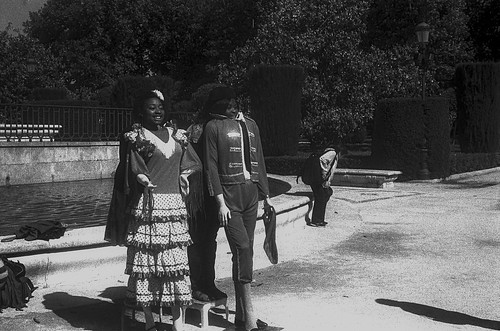 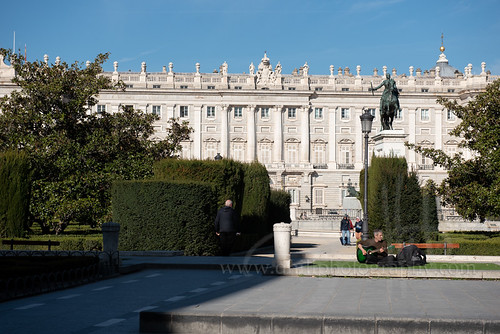 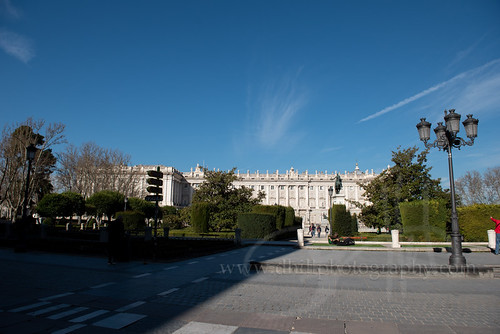 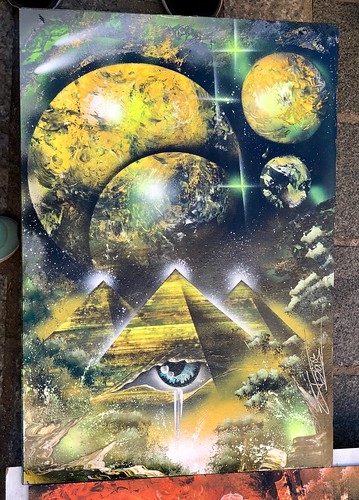 A chunk of one of the oldest towers in Madrid is nestled among the cars in a nondescript underground parking garage. Stumbling upon it is a treat for those looking for a place to park before heading to the Royal Palace.

The Tower of the Bones (la Torre de los Huesos) was built in the 11th century by the area’s Muslim inhabitants. It received its name because it was near Huesa del Raf, the ancient Islamic cemetery. The tower was built two centuries after the 9th-century construction of the walls of Mayrit, the medieval Muslim city that predates the Spanish one.