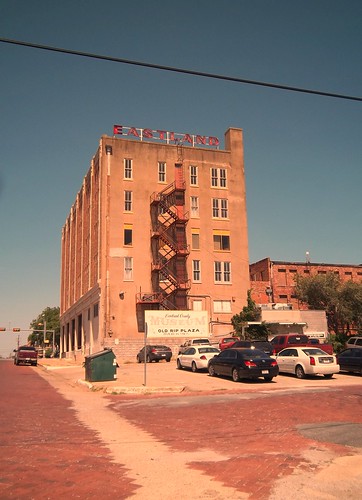 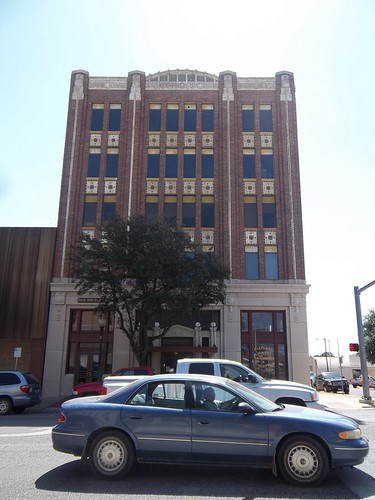 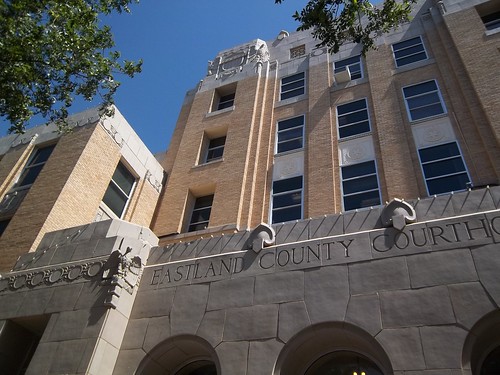 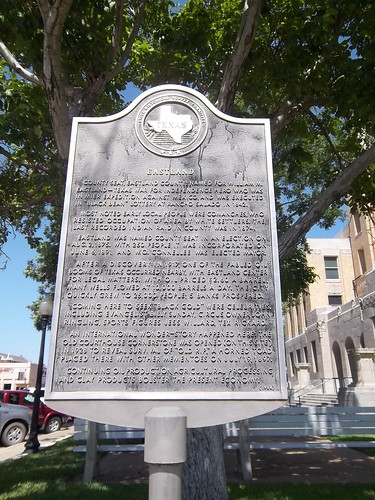 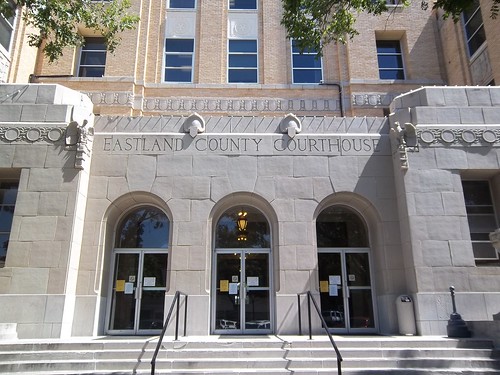 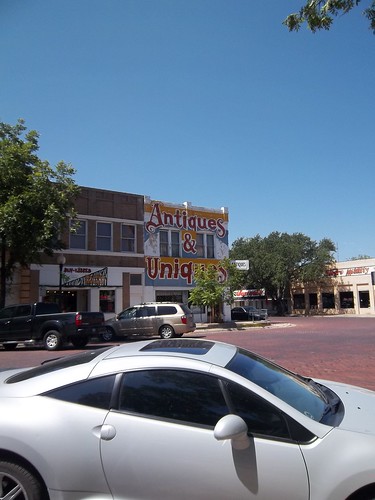 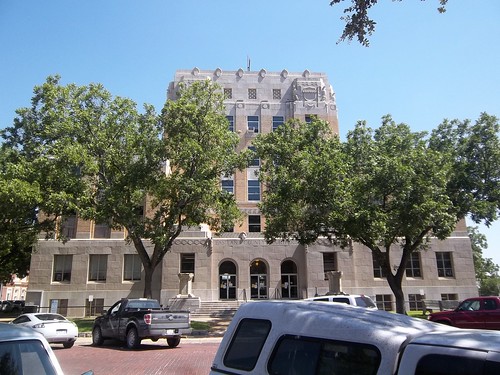 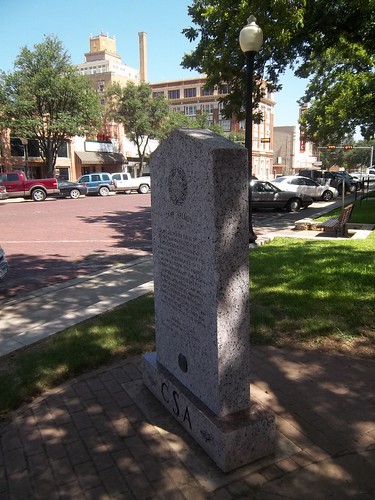 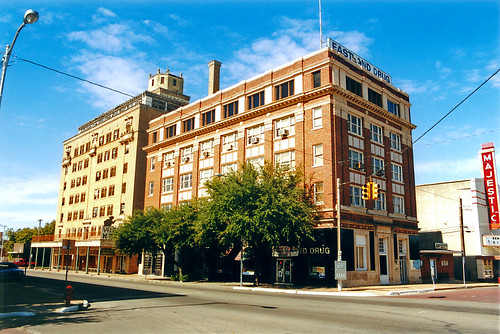 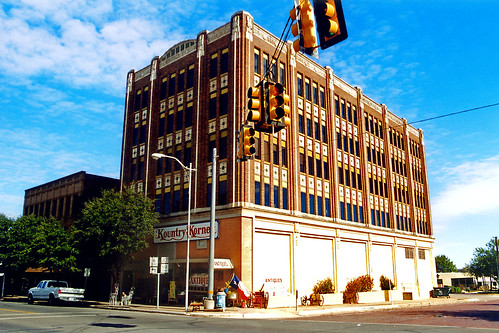 In 1897, a courthouse was built in Eastland, Texas. There was a huge ceremony kicking off the construction that included the creation of a time capsule. This time capsule was to be the cornerstone of the courthouse and contained a bible and other documents to mark this special occasion. But according to local legend, these artifacts weren’t the only thing placed in the capsule.

Rumor has it that before the time capsule was sealed, some trickster boys decided to put a horned lizard inside the box as a joke. Thirty-one years later, when the town decided to build a new courthouse, the capsule was opened. Much to everyone’s surprise, a living horned lizard was found.