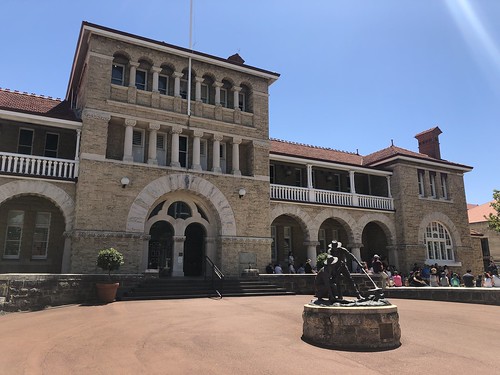 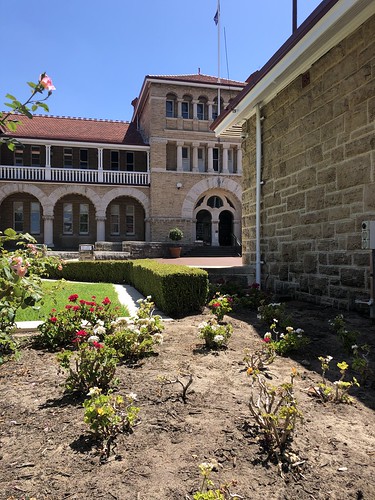 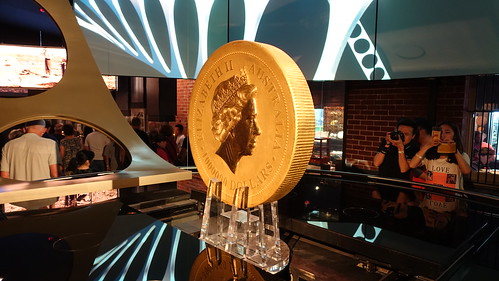 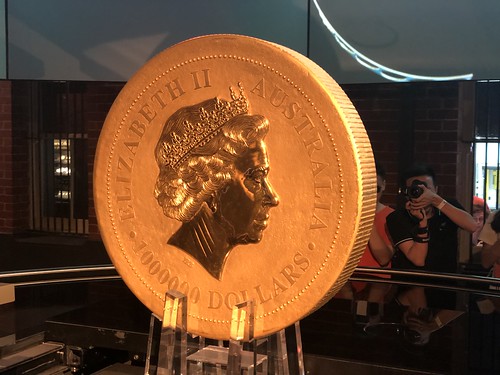 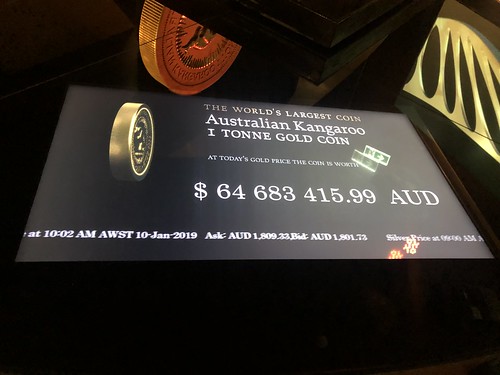 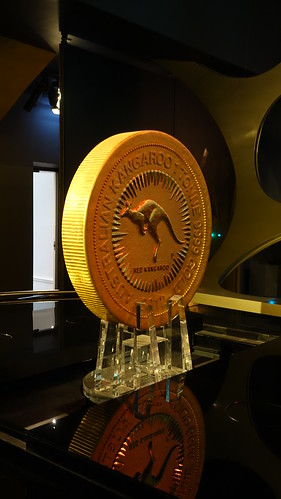 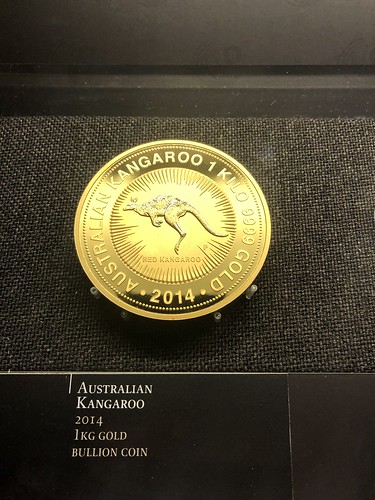 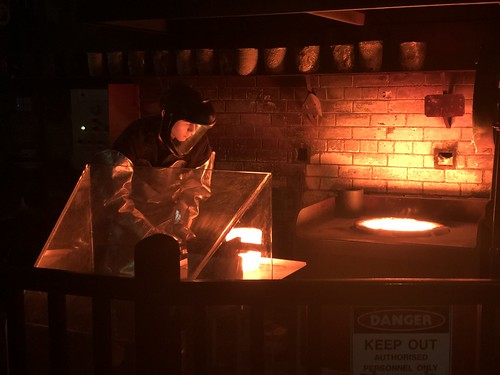 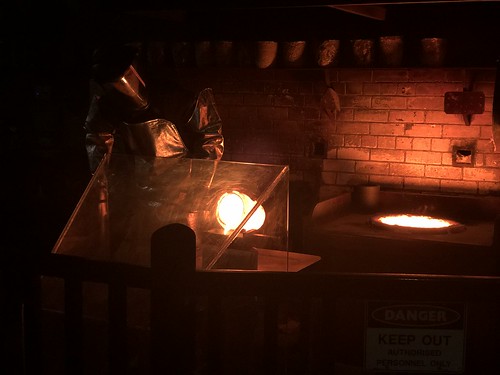 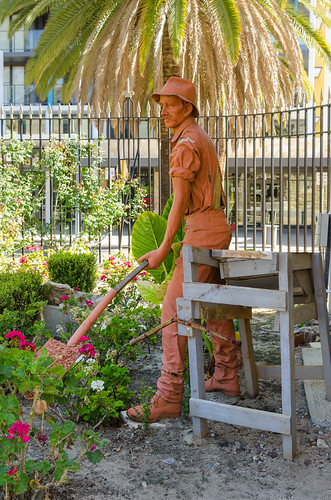 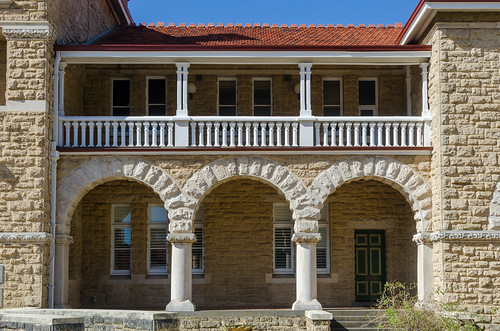 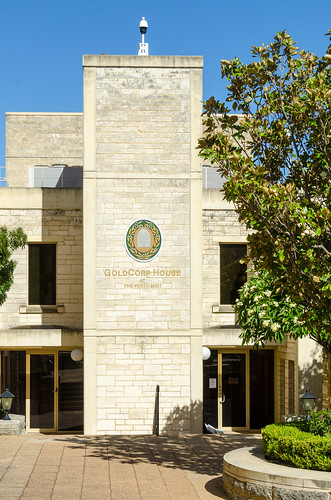 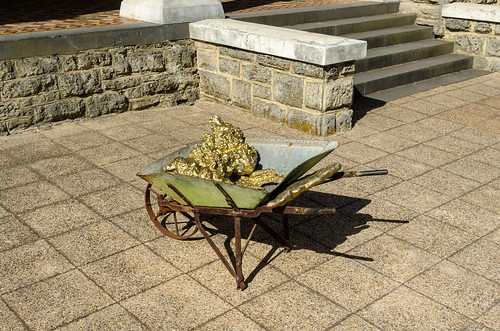 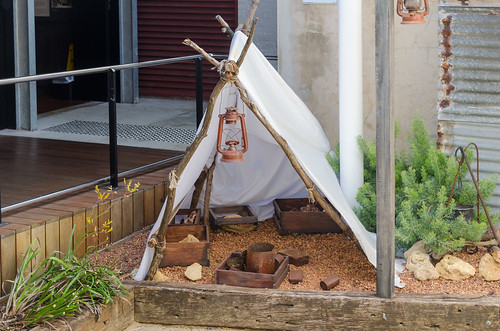 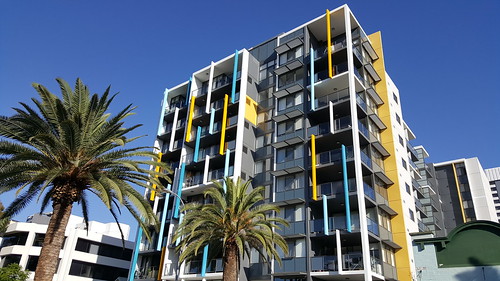 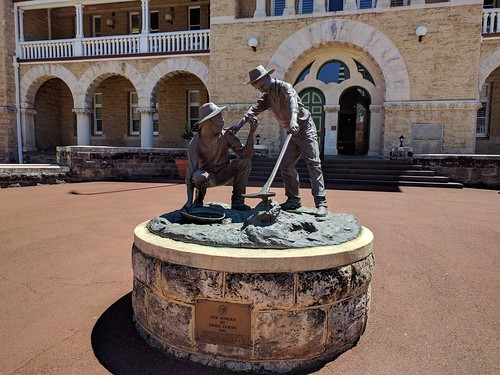 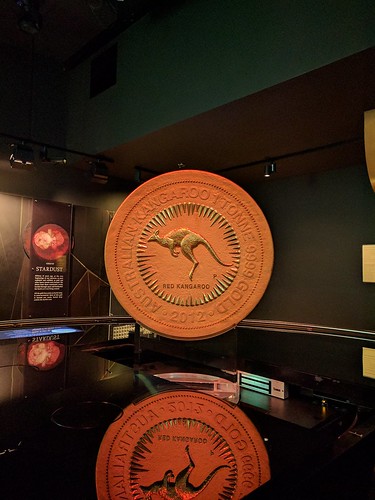 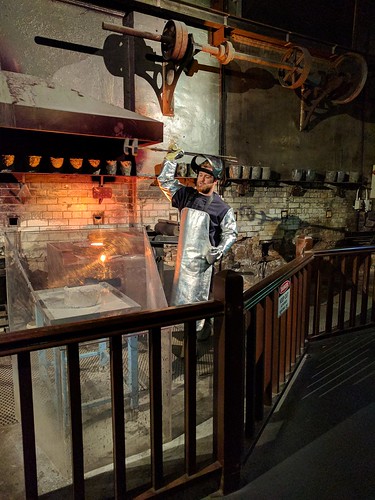 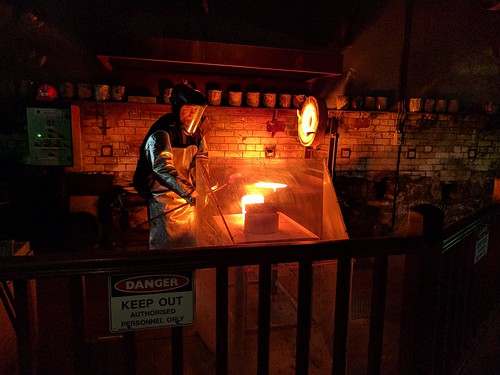 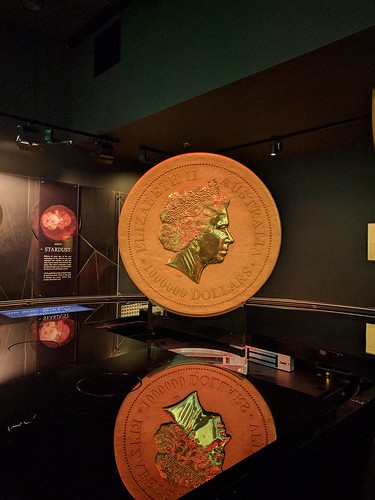 The Perth originally opened in 1899 in response to the massive gold deposits that were unearthed in Western Australia. Raw gold discovered by miners was deposited at The Perth to be transformed into gold coins. Today, the mint still sticks to its roots and produces gold, silver, and platinum products that are distributed across the globe. Around $18 billion in gold, silver, and platinum bars are also shipped to other countries each year.

A major achievement of the Perth Mint is the “One Tonne Gold Coin”. Cast by the Perth Mint in 2011, the coin is 80 centimeters wide, 13 centimeters deep, is 99.99 percent pure gold, and estimated to be worth over $50 million (AUD). It is the world’s largest gold bullion coin and has held this title with the Guinness World Record since 2012.

More at the source
#mint #money