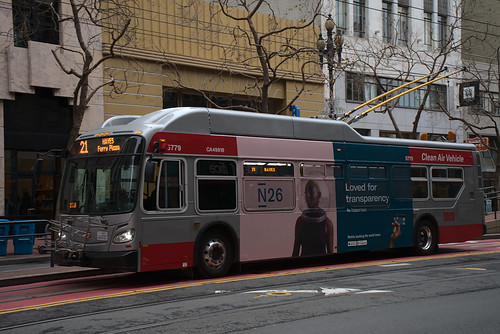 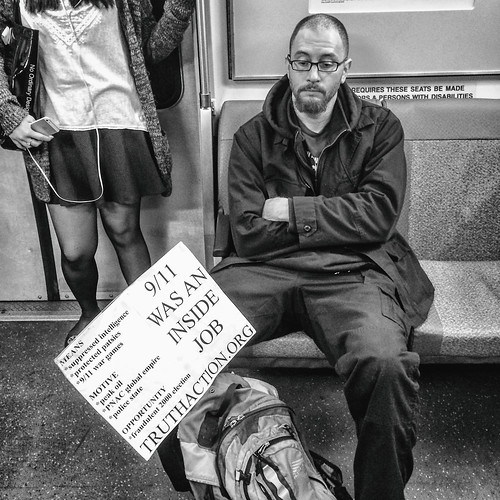 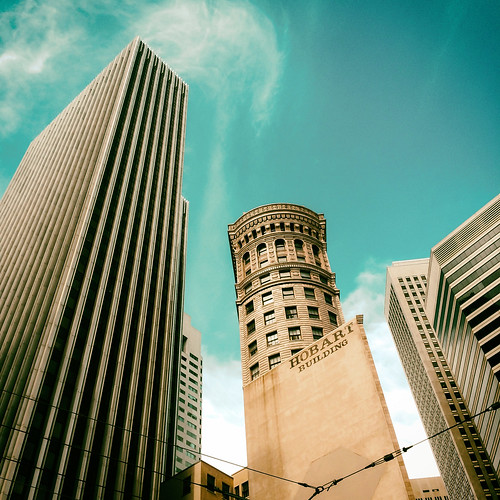 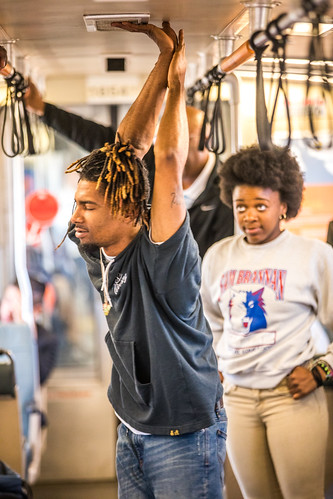 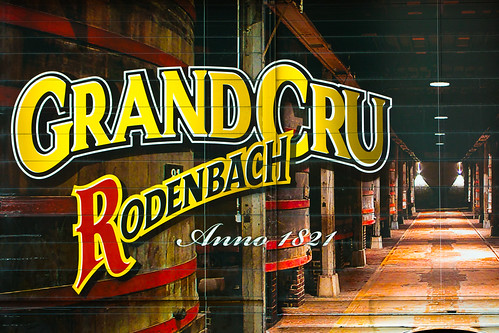 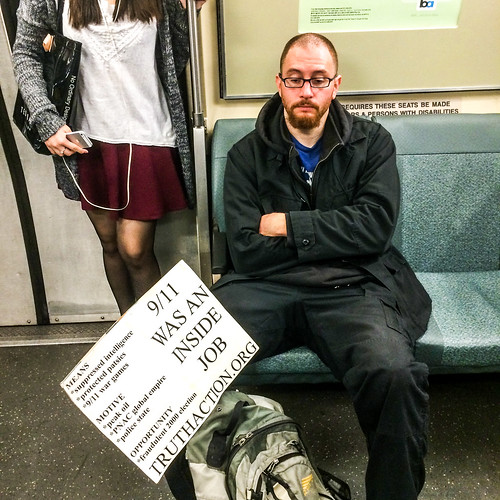 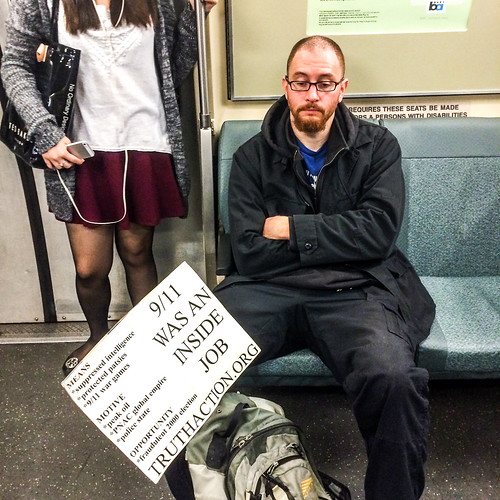 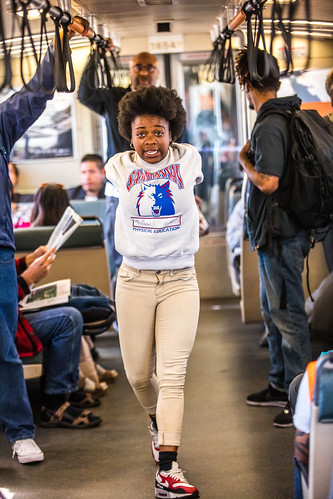 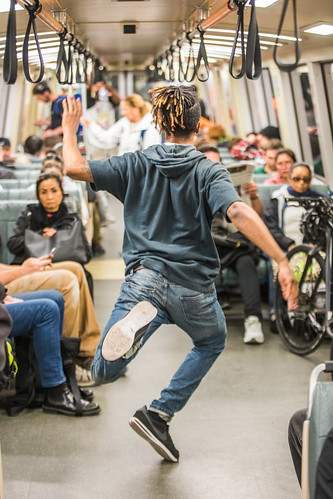 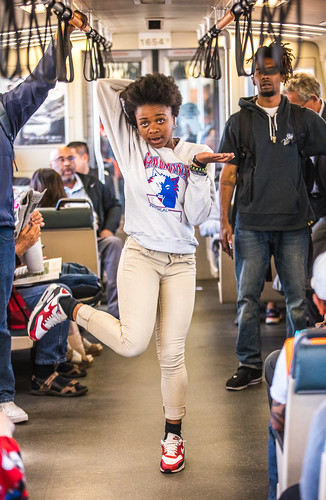 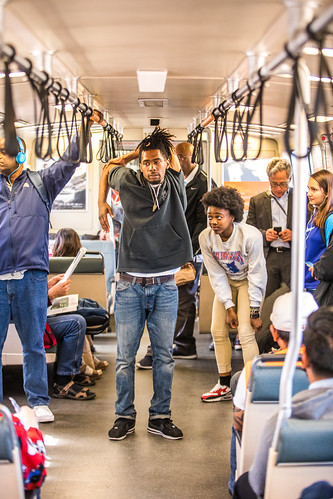 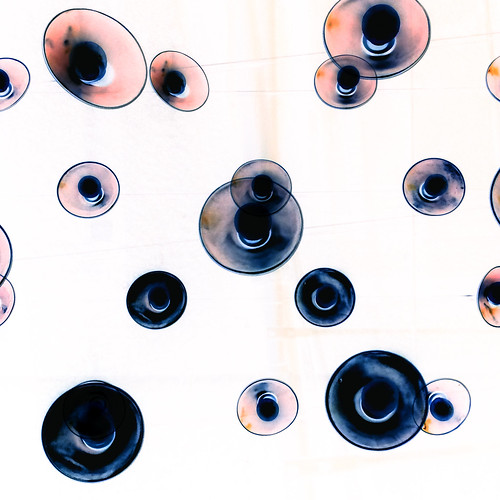 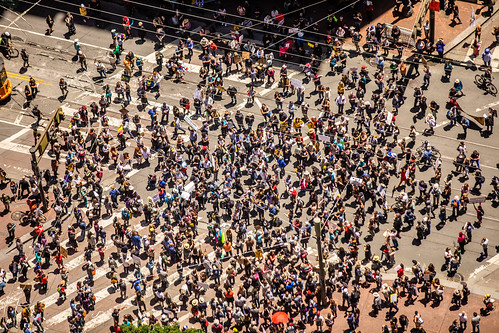 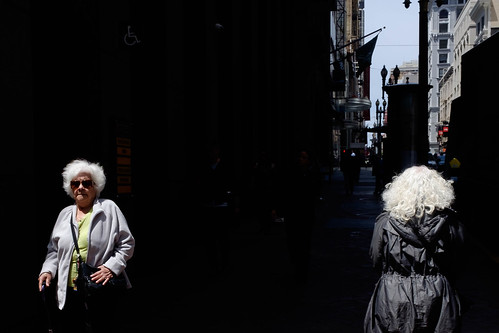 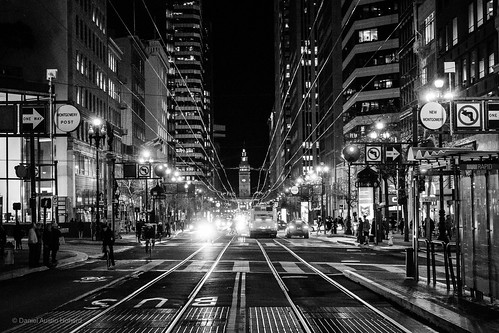 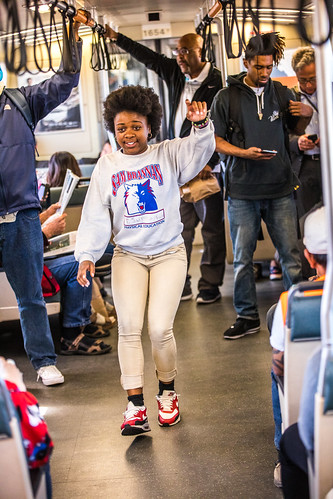 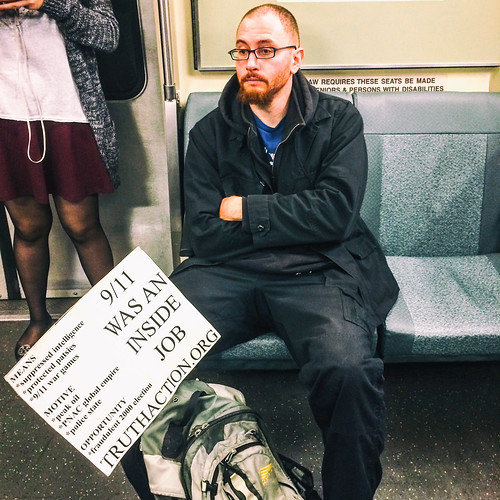 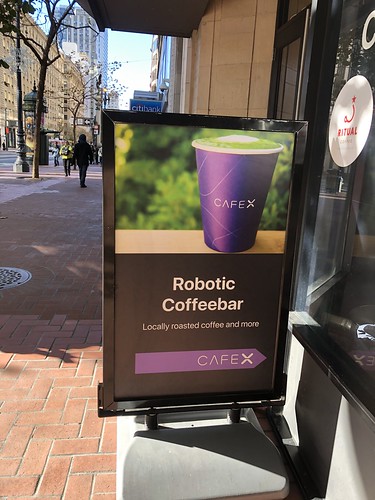 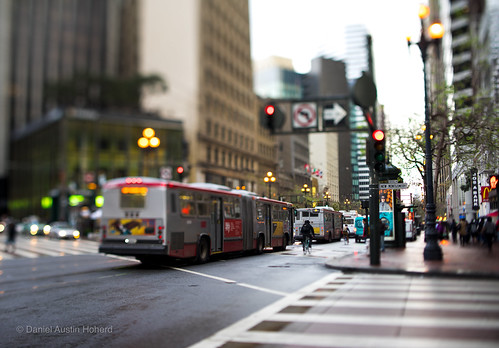 Two crumpled octopuses slump at the base of a sculpture at Market and Montgomery Streets in San Francisco, California. What has got them so upset?

The sculpture is the Admission Day Monument, unveiled in 1897 commemorating the day that California became the 31st state in the union, on September 9, 1850. The sculpture’s central figure is an armed miner waving an American flag, and two animals are depicted on the eastern and western sides of the base of the monument.