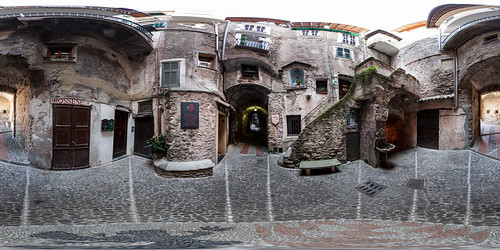 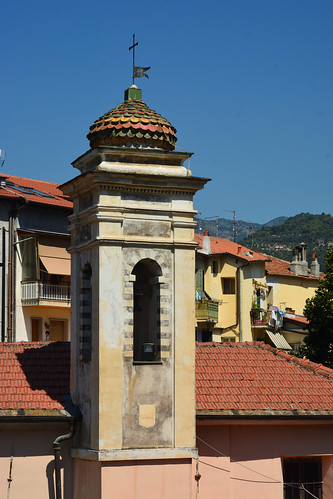 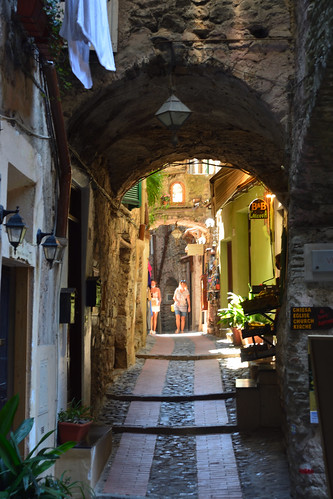 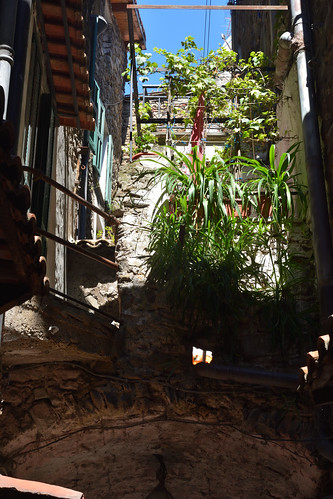 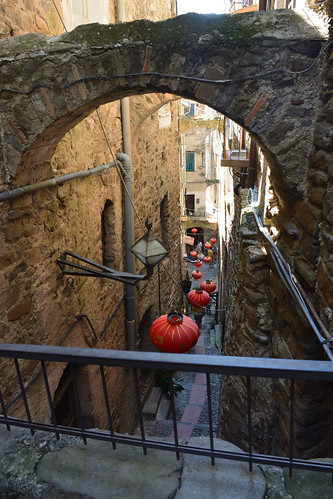 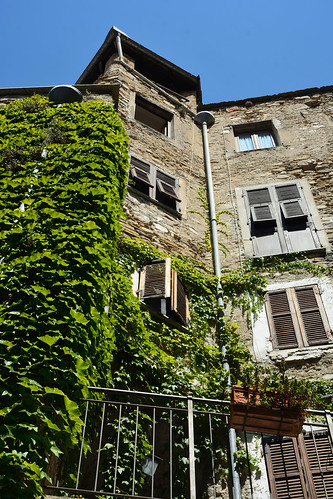 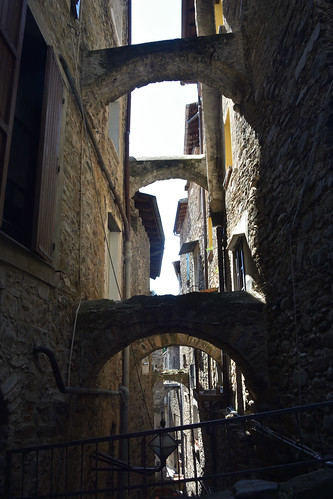 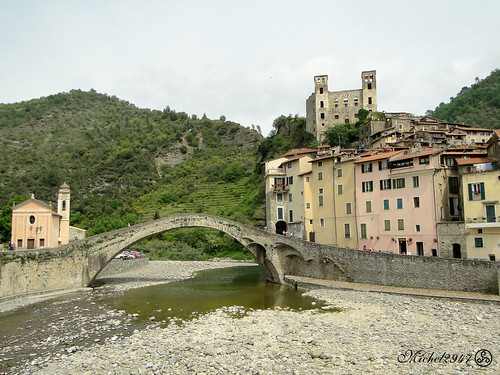 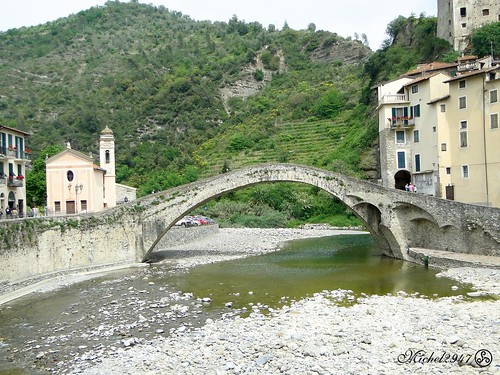 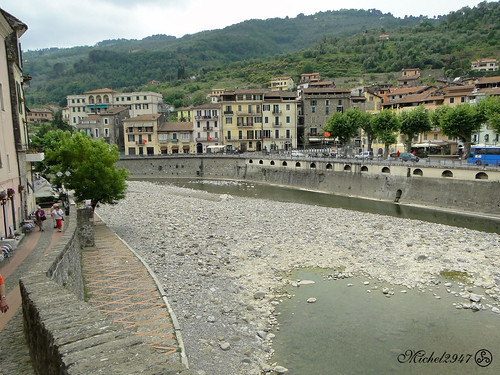 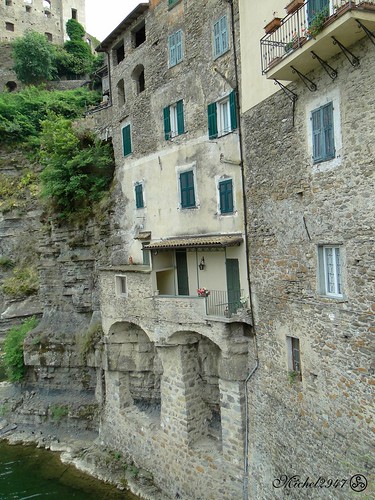 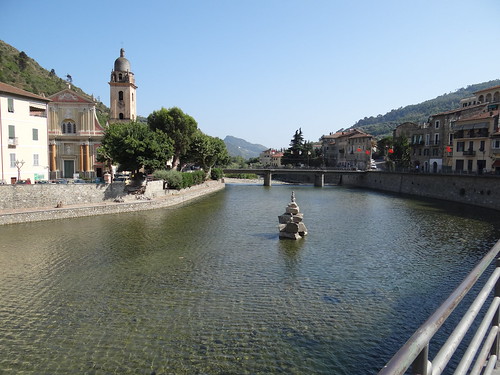 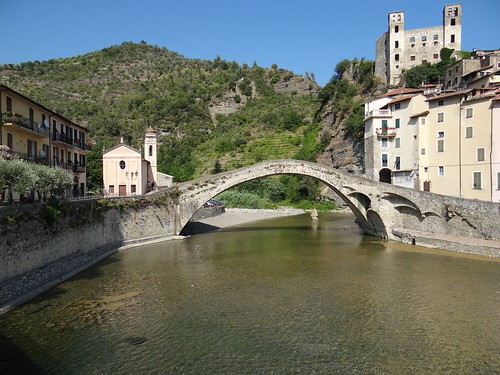 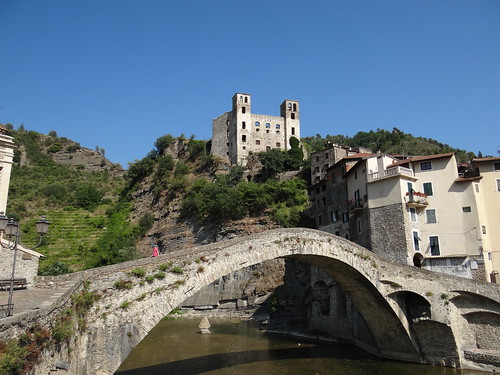 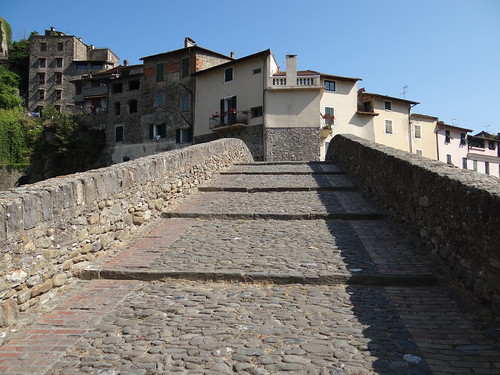 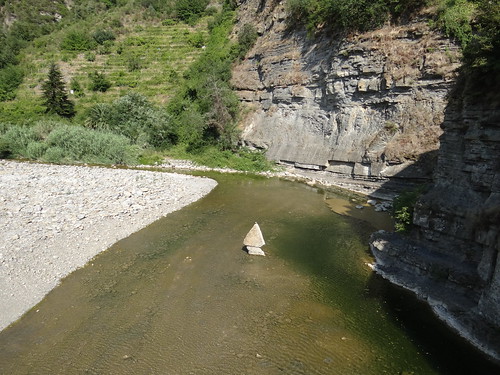 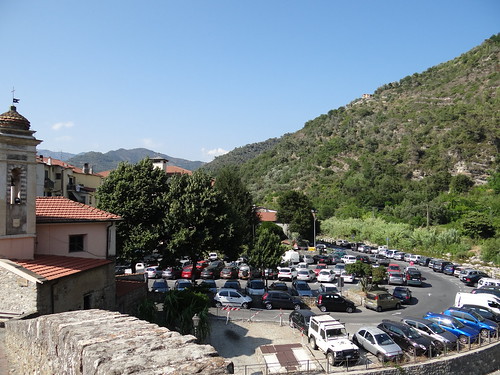 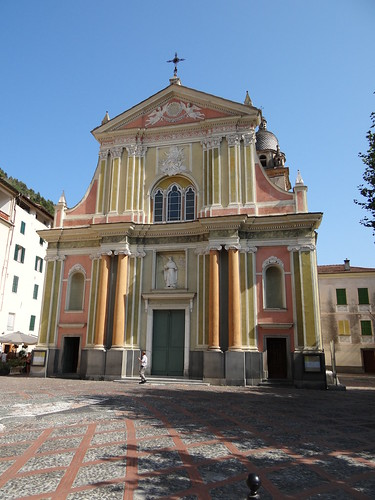 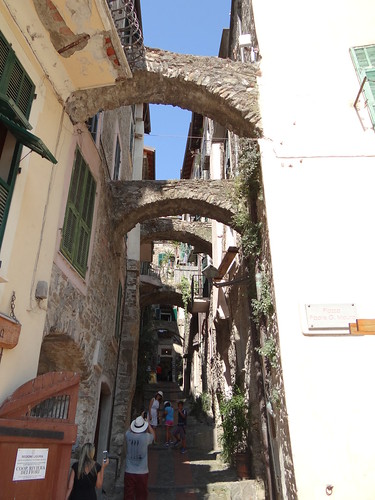 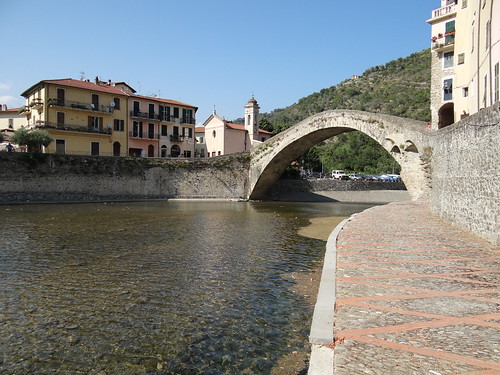 In 1884, when Claude Monet visited the small hamlet of Dolceacqua, he was so awed by this medieval bridge, he enthused that the structure was a “jewel of lightness.” Monet came to Dolceacqua at least twice, once with the Impressionist painter Pierre-Auguste Renoir, and immortalized the bridge in his painting “Bridge at Dolceacqua.”

The medieval village of Dolceacqua is located in the Italian hinterlands in the Ligurian region, in the western portion of the Italian Riviera and close to the French border. At the foot of Mount Rebuffao, the medieval part of Dolceacqua known as Terra sits virtually unchanged from its medieval era. On the other side of the Nervia River is Il Borgo, the modern town that sprung up in the 19th century. The bridge connecting these two parts of Dolceacqua is Ponte Vecchio (Old Bridge), a bridge that was built in the 15th century and continues to stand today.